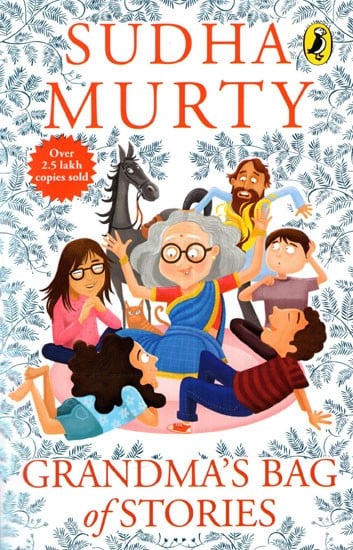 Who can resist a good story, especially when it's being told by Grandma? From her bag emerge tales of kings and cheats, monkeys and mice, bears and gods.

When Grandma opens her bag of stories, everyone gathers around

Who can resist a good story, especially when it's being told by Grandma? From her bag emerge tales of kings and cheats, monkeys and mice, bears and gods.

Here come a bear who ate some really bad dessert and got very angry; a lazy man who would not put out a fire till it reached his beard; a princess who got turned into an onion; a queen who discovered silk, and many more weird and wonderful people and animals.

Grandma tells the stories over long summer days and nights, as seven children enjoy life in her little town. The stories entertain, educate and provide hours of enjoyment to them. So come, why don't you too join in the fun?

Sudha Murty was born in 1950 in Shiggaon in north Karnataka. She did her MTech in computer science, and is now the chairperson of the Infosys Foundation. A prolific writer in English and Kannada, she has written novels, technical books, travelogues, collections of short stories and non-fictional pieces, and four books for children. Her books have been translated into all the major Indian languages. Sudha Murty was the recipient of the R.K. Narayan Award for Literature and the Padma Shri in 2006, and the Attimabbe Award from the government of Karnataka for excellence in Kannada literature in 2011. 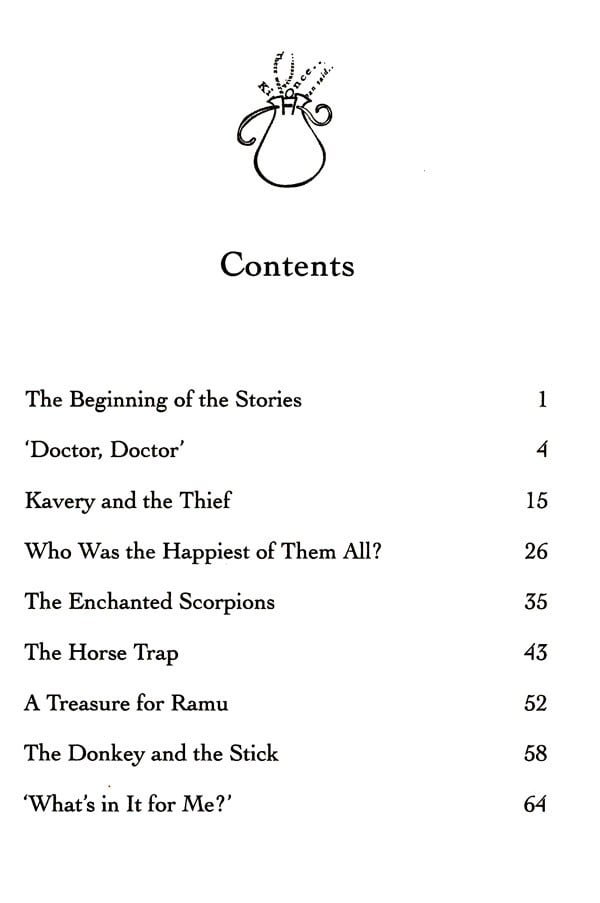 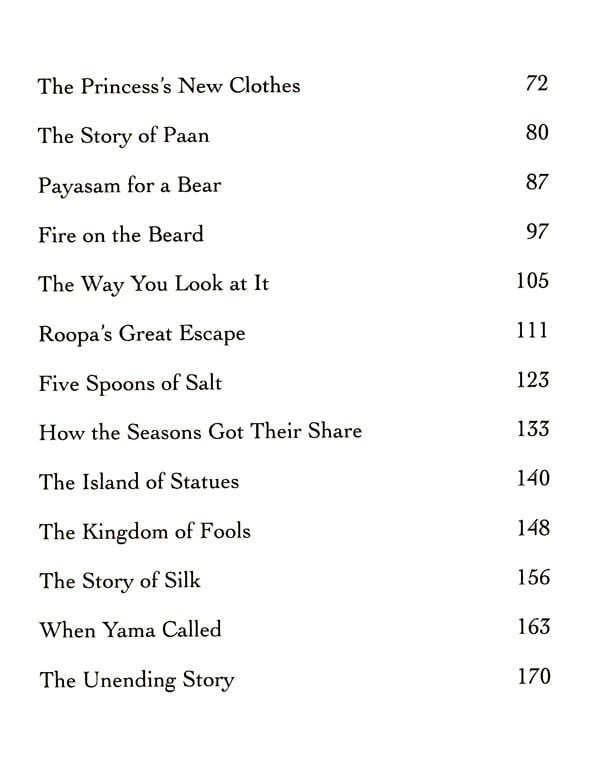 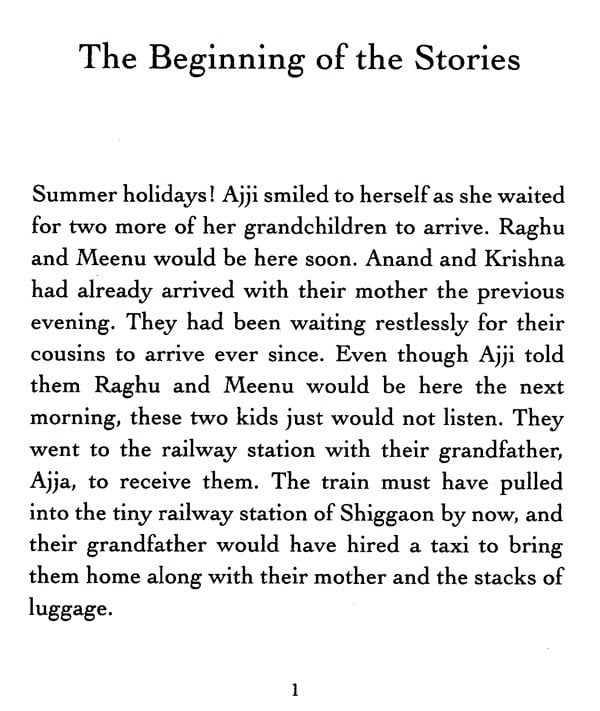 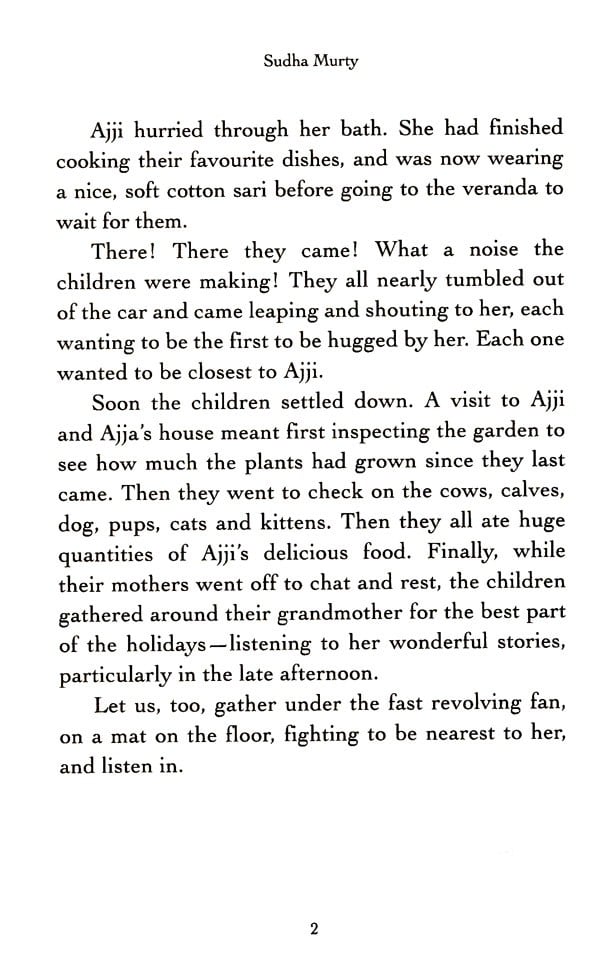 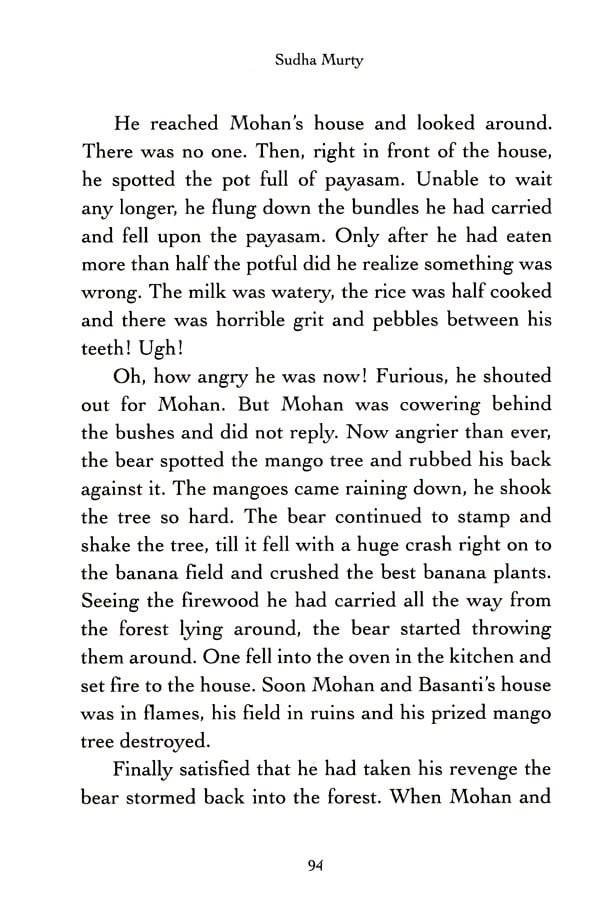 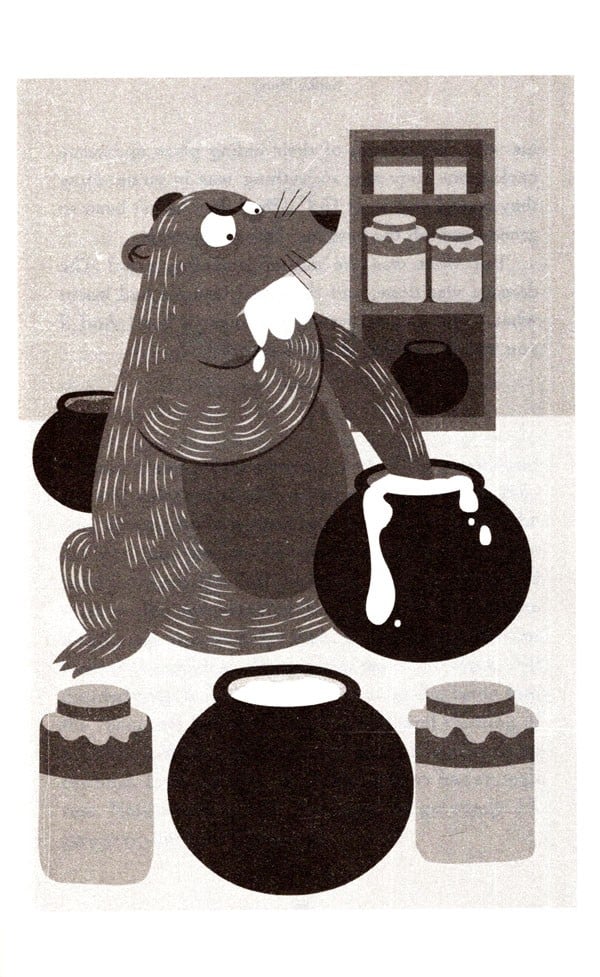