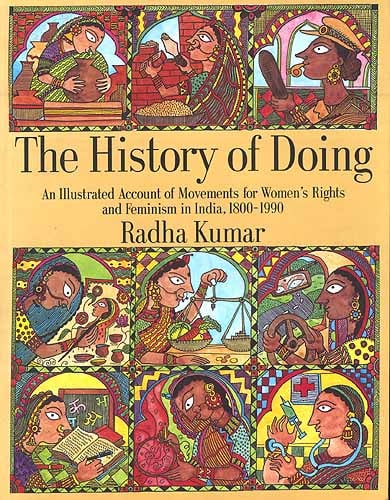 A thematic history of women's movement in India both before and after independence, this book covers the period from the nineteenth century to the present day. It looks at how women's issues were raised, initially by men and the part of the movements for social reforms, and then with the involvement of women in the nationalist movement, by women themselves. Using photographs, old and new documents, excerpts from letters, books and informal writings, the author documents the growing involvement of women and the formation of the early women organizations; she examines the foregrounding of the 'women's issue' during the reform and nationalist movements and its subsequent disappearance from the agenda of public debate until the post independence period of Sixties and Seventies when it surfaces again. Key questions are raised regarding the nature of the contemporary movement, the kinds of issues (such as rape, dowry, environment, work, health) it has taken up, its directions and perspectives, its differences from the western movements, the role of autonomous women's organizations and their relationship with political parties, especially those of the left. Visually rich, this book provides a wealth information in an easily written and accessible style and should appeal to a wide cross-section of readers.

"it is one of Kumar's several strengths that she is honest and clear-headed about her subject. Her book provides a fascinating historical survey and splendid illustrations, with a number of intriguing nuggets. It also offers a strong counterblast to the hostile claim that feminism in India is an irrelevant import from the West, brought in by jet-setting deracinated Indian women in their expensive Louis Vuitton baggage."

The Independent on Sunday

"The History of Doing does a wonderful job in introducing readers to the variety and depth of Indian women's movements. It is a must-have book for students, parents, and children who want to learn more about India's complete history - including women's work."

Radha Kumar is a research scholar and activist who has written and published widely in journals at home abroad. Her doctoral thesis in on Indian women workers in Bombay. She has worked with the Helsinki Citizens Assembly in Prague, Czechoslovakia, and is on a fellowship in the U.S.A. working on a book that examines the idea of partition as a political solution to conflict. 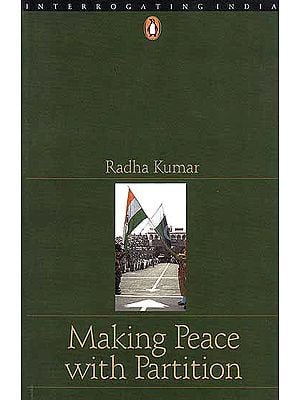