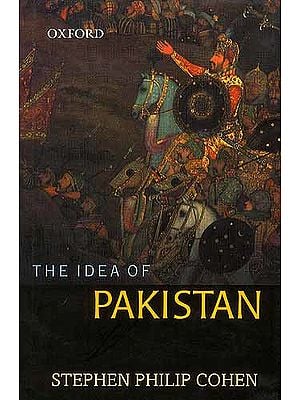 THE IDEA OF PAKISTAN

FREE Delivery
$31
Quantity
Ships in 1-3 days
Notify me when this item is available
About the Book:

Created in 1947 at the end of colonial rule as a homeland for British India's Muslims, Pakistan has emerged in recent years as a strategic player on the world stage. It is both a frontline ally of the United States in its ' War on Terror', and a potential' rogue state' armed with nuclear weapons on whom the world, and especially India, keep a close Watch.

Given the history of enduring conflict between the two countries, Pakistan's politics is not only of importance to India's policy planners but often is the subject of daily conversation and debate among ordinary citizens in India. Yet, does India know the real Pakistan? Will Pakistan's story continue to be one of missed opportunities and unfulfilled promises? And is there a critical design flaw in its political-cultural make up that could also herald its end?

In this book, Stephen Cohen offers a panoramic and intensely biographical portrait of this complex country-from its ideational origins to its present existence as a military-dominated state. Pakistan's experiences with uneven growth, political chaos, sectarian violence, and tense relations and nuclear crises with India are also discussed. The nook offers the reader nuanced understanding beyond popular impressions in India of Pakistan as nothing more than an army with a country

The volume also answers a critical question which most South Asians, and particularly Indians ask themselves. What makes Pakistan so important in the United States's regional calculus? Can Pakistan join the community of nations as moderate Islamic state, at peace with its neighbours, or is it waiting to dissolve completely into a failed state, spewing terrorists and nuclear weapons in all directions?

Whatever be the choices which Pakistan makes for itself, possible future scenarios, which Cohen suggests, make this book important not just to political scientists, and strategic analysts, journalists, defence personnel, business people, and the informed general reader.

Stephen Philip Cohen is a Senior Fellow in the foreign Policy Studies Program at the Brookings Institution, Washington D. C. A former Professor of Political Science at the University of Illinois and member of the US Department of State policy Planning Staff, he is the author of the much acclaimed India, emerging Power (OUP, 2001), the Indian Army (OUP, 1991), AND The Pakistan Army (OUP, 1990). 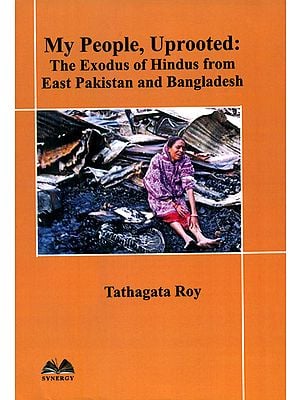 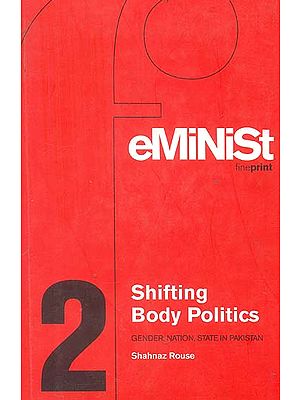 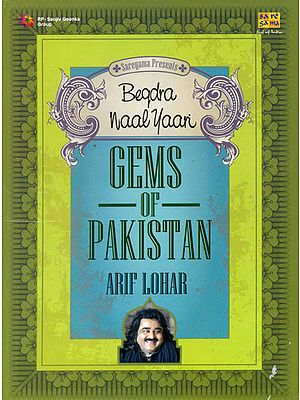 Gems of Pakistan: Beqdra Naal Yaari (Set of 2 Audio CDs)
$28
Out of Stock 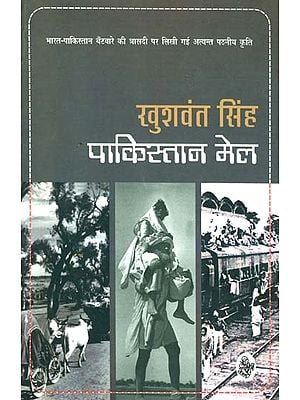 Across The LOC: Inside Pakistan-Administered Jammu and Kashmir
By Luv Puri
$28.50
FREE Delivery

Across The LOC: Inside Pakistan-Administered Jammu and Kashmir
By Luv Puri
$28.50
FREE Delivery 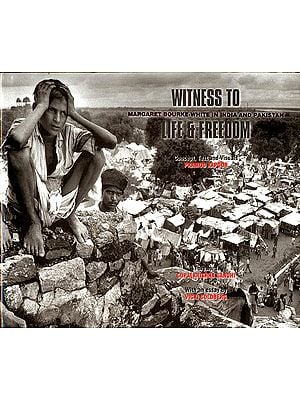