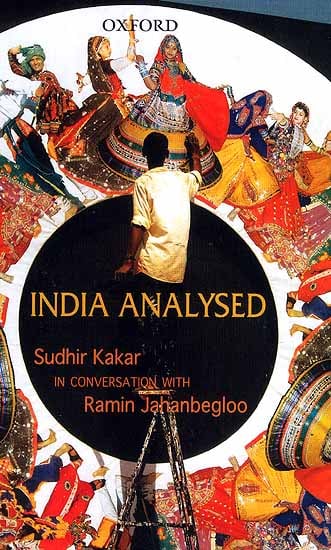 ‘Diversity is one of the country’s greatest resources. But diversity can also be divisive and the question arises as to whether the protection of this diversity does need a framework to contain its centrifugal forces. Super-ordinate identities, like the Indian or Indianness, if they evolve with them mutual consent of various groups and are not imposed by force or diktat, dampen internal conflicts and are an antidote to divisiveness.

I think that the base of spirituality is not science and that it doesn’t need scientific approbation. Not that I am not interested in the scientific approach, say to psychology. I remain a Freudian with his hermeneutics of suspicion and that is best served by science. But I am also a a romantic with its hermeneutics of idealization, which does not need science but look toward inspiration and values imagination as much or even more than reason.

Prominent psychoanalyst and eminent author Sudhir Kakar is considered one of India’s leading intellectuals. A mechanical engineer, Kakar did his doctorate in economics before beginning his training in psychoanalysis at the Sigmund-Freud institute in Frankfurt, Germany in 1971. For someone trained as an engineer and later as an economist, he continues to cross disciplinary boundaries and capture the imagination of readers and everyone interested in the world of ideas.

Based on interviews of Sudhir Kakar by lranian philosopher Ramin Jahanbegloo, India Analysed is a journey into Kakar’s mind-his fertile and unpredictable ways of thinking, and the essential humanism which all his writings signify recounting the life and ideas of Kakar in his own words. In the process, the book affords readers rare insights into the psychological make-up of the modern Indian.

Flowing effortlessly from Kakar’s descriptions of his early life in undivided India to discussions on the Indian psyche and sexuality the book also dwells on his views on secularism and modern Indian leaders like Gandhi and Nehru. Kakar brings to bear his intellect in a wide range of issues like philosophy, democracy, Indian culture and tradition, and the Partition, and the conversational style of the interviews help demystify many of his complex ideas.

The third in the series of Ramin Jahanbegloo’s interviews of prominent intellectuals who have influenced modern Indian thought thus challenging and engaging volume will interest both a scholarly and an informed lay audience who want to understand India as seen through the eyes of one of the country’s leading contemporary thinkers.

Sudhir Kakar is a psychoanalyst, novelist, and well-known scholar in the fields of cultural psychology of religion. He has taught at several universities in India and abroad, and is currently Adjunct professor of Leadership at INSEAD, France. Kakar’s sixteen books of non-fiction and four books of fiction have been widely translated.

Ramin Jahanbegloo well known lranian philosopher is currently associate professor at the university of Toronto. He is the author of Talking India: Ashis Nandy in Conversation with Ramin Jahanbegloo (OUP, 2006) and most recently India Revisited: Conversations on Contemporary India (OUP 2007).

I would lie to express my gratitude to all those who helped me to complete this book. I would like to thank Sudhir Kakar for his kindness, patience, and understanding all through this process. Many thanks also to Katharina Kakar who was a great help in making this book possible. I would also like to thank the Centre for the study of Developing societies for their financial and intellectual support. I also bound to my friends Rajmohan Gandhi Raj Rewal, Ashis Nandy and K.C. Singh for their suggestion and insights on the Indian culture. I would be remised if I did not thank my assistant Vinita Priyedarshi for her help in transcribing the conversations. I would also like to thank my mother, Khojasteh Kia, for the encouragement that she has always offered, Last, but not least, I am grateful to my wife, Azin Moalej, who has always given me her love and support when I need it most. 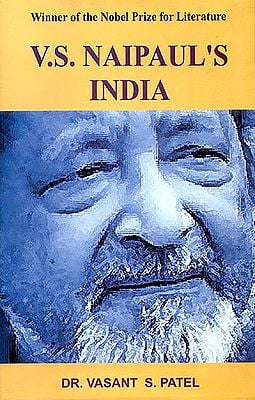