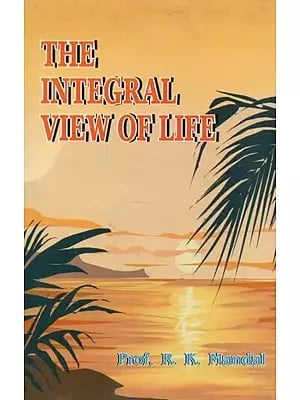 The Integral View of Life

It is a representation of an Integral view of Life written within the perspective of Sri Aurobindo's interpretation of the Realistic Advaitism. It is of the view that the Supreme Reality is the Integral Reality and as such it comprises of the empirical and transcendental, which are not determinates of the Absolute but, in fact, they are the integral poises, which necessitate the evolution as the primary requirement of the modem age of science and scientific discoveries and thus, it has equated, the spiritualism with the science. It records that at this hour of juncture, the evolution of a divinised life is the only means to level up the gap of separatism existing among the men on the earth. It has also observed that freedom, equality and brotherhood are the three godheads of the soul in which the, brotherhood is the vital key to realize the triple gospel of the ideal humanity. It reflects divinity and integrity are vital ingredients to the evolution of a man, which could drive out the cultural crisis rampant in the humanity on the earth. It is by far an attempt at supramentalizations of the beings of the earth within the focus of maxim "All earth shall be the spirit's manifest". It applies for an integral view in order to attain the peace, amity and harmony to prevail over en masse and records in very simple, and interprets in lucid words the far reaching result by the application of the philosophy of the integrity in an efficient style as is expected from teacher of eminence.

The Author Prof. R. K. Mandal took birth in 1945 at a village Adalpur, Madhubani, in the heredity of a teacher and gradually developed his drive towards study of the spiritualism. He Post graduated from the Bihar University and acquired Ph.D. Degree from L.N.M.U., Darbhanga.

He joined as a Lecturer of English in 1970 in K.S.D.S.U. Darbhanga. Presently, he is Prof. of English in K.S.D.S.U. He also assumed over the offices of the executives in K.S.D.S.U., Darbhanga and worked as a senator and member of Finance committee, a statutory body of the University. As a social worker, he took part in various programmes of social reformations staged time to time in villages, districts and state levels. After a wide study for more than two decades of the philosophy of Sri Aurobindo's Indo-English Literature and spiritualism, he authored Epic-poetry-its origin & characterization, Poetics. East & West : A study in value formation and the Integral View of Life.

Sri Aurobindo's vision of life is viewed on the basis of his Integral Advaitic philosophy that elucidates the realization of Integral view or divine view is the realization of the Ultimate Reality and that realization is possible for man only after his complete transformation as super man. This transformation is possible by the help of the descent of the super mind being. The advent of super mind in into being is possible with help of the constant spiritual efforts for the evaluation of Saccidananda which remains operative in the processes of evolution of the universe. The acquisition of the Integral Knowledge by man is dependent on the evolution of the universal being into super mind on one hand and with the advent of super mind on the stage of man on the other. The knowledge of Integral nature of Reality through formal Logic is an utter impossibility. The formal logic even having the Sruti as authority cannot be determined by the true nature of Reality. The Human mind can determine the Integral nature of Reality only through the logic of Infinite. According to Sri Aurobindo the Reality the Infinite haven infinite existence and function. Our mind is finite having finite existence are function. It is not logical to accord that the finite mind can we are the measure of infinite and similarly the logic of its function operative in the universe is not determined by infra rational and rational beings. That logic of function of the infinite reality is supramental and spiritual which Sri Aurobindo terms as, logic of the Infinite. This logic is inherent in the very deep structure of consciousness of the human life, it is the logic of divine which is known by the term logic of infinite reality. The integral vision of Sri Aurobindo does not negate any existence of or even any aspect of the existence. The Ultimate Reality is comprehensive of all aspect of existence. The determinate, indeterminate being and becoming are not opposed to one another rather they are subordinating aspects of the Reality. The opposition that appears to us is caused with our limited mind and infect, there is no opposition between the two conflicting situations a being if they are viewed from the Vision of divine life. In Sri Aurobindo's vision of life the no- being is not a negation of Being but it is like being and becoming is an aspect of Being.

It is the integral vision of life that gives a new meaning, and a new interpretation of the ethical concepts of which the problems of evil stands in the centre of men's Life. Like rationality of the mind, Sri Aurobindo accepts the stages of moral world that are intro-moral, and supramoral. The Reality that is Saccidananda is operative in all the three stages. The conscious fore of reality is evolving itself in all the stages for the want of bliss Infra-rational, rational and supra-rational beings are nothing but the different stages of the evolution of the saccidananda, similarly pleasure, pain and evil are also the transformations of the Reality. The bliss of reality when it wills to enjoy the happiness of becoming, it becomes the movement of shakti (dynamism) and itself assumes forms-negative positive, pain, pleasure etc. (The life Divine Vol.1). The evil does not stand as existence opposite to the Reality for the evil as independent existence is unthinkable. In view of the logic of divine, all goad, evil and there effects are the same divine of different stages of its transformation. The evil is a problem for infra-rational and rational beings but there is no existence of evil at the stage of supramental advent of saccidananda. Sri Aurobindo's vision of life as presented by Prof. R. K. Mandel is very clear on the issue that at infra-rational stage of evaluation the feeling am dominant, at rational stage the willing and knowing are guiding factors. At this stage one confronts with conflicts but it happens at the advent of supra-mental stages, the spirit is the only guide hence them is no question of conflicts. The spirit is all-comprehensive. It comprises of all infinite, finite, good, evil pleasure, pain that appear conflicting only at the mental level. Sri Aurobindo's vision of Life Divine is a philosophy of realization of Saccidananda which is infinite Reality, conciousness and bliss by nature, by realizing one attains freedom from the chains of bonds and enjoys eternal existence, bliss without the possibility of any disturbance from any quarter. It is integral vision of life in which all conflicts come at rest and flow of harmony and peace are enjoyed by beings on the earth.

Sri Aurobindo's vision of life as propounded in his the life Divine, Savitri, Human Cycle and other writings has attracted not only philosophers but also the literatures, Religious thinkers and indologists of east and west as well. A number of books has been written by the scholars on different aspects of Aurobindo's philosophy and his literary skill but the one presented here by Prof. R.K. Mandal on his vision of life marks some distinction. Dr. Mandal is very popular as a teacher and a good scholar of English Literature. He selected Sri Aurobindo's vision of life as a topic for his study because of high influence of Sri Aurobindo's on his mind. He has consulted original works of Shakespeare as well as a lot of the books of literature available on his literary and philosophical vision and have utilized a his understanding that he formed from learning those works for his presentation of his ideals in the book.

I congratulate Dr. Mandal for writing out a beautiful monograph on The Integral new Life. It is a short monograph but one thing is obvious that Dr. Mandal has tried to add something new and relevant to the scholarly world of Sri Aurobindo's philosophy with significant not only for the scholars but also for the lay man who aspire for understanding the Aurobindo's Vision Of Life in simple and lucid modem idioms.

Dr. Mandal is a very popular teacher and I am sure his work will be equally popular among the scholars, teachers and students of Sri Aurobindo's literary thoughts in general readers of Indology and philosophy in particular. 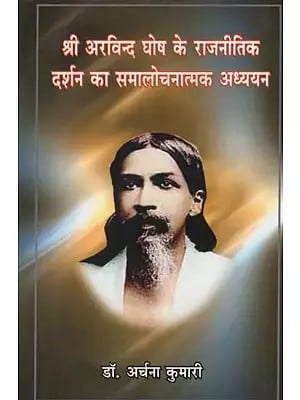 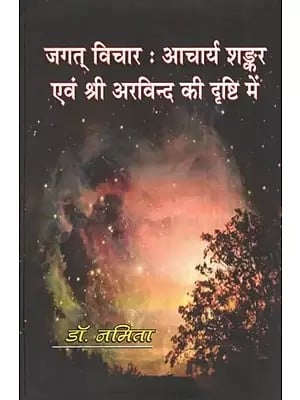 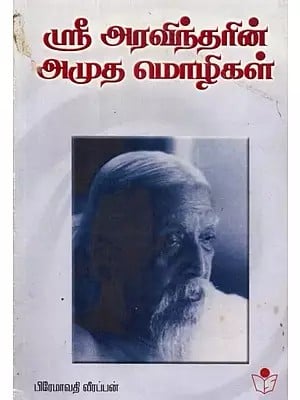 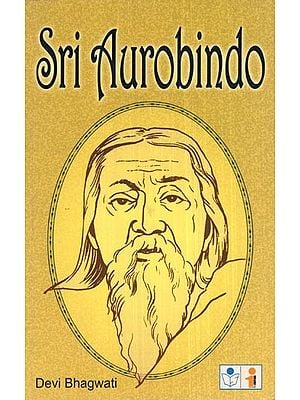 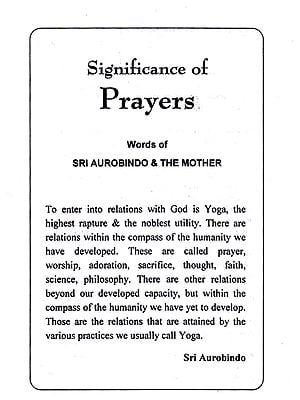 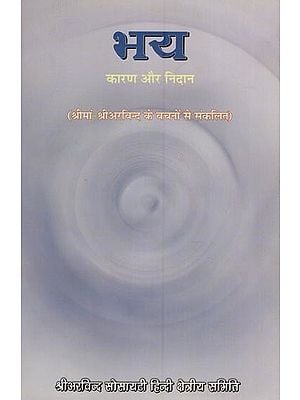