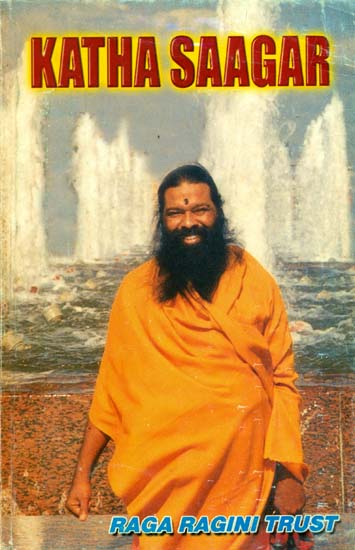 His Holiness Sri Swamiji's discourses in the form of simple stories from the Indian mythology which this volume consists of, are intended to render the seekers of spirituality devout. The discourses were originally delivered to His devotees by Swamiji and the same were also relayed over Gemini T.V. Channel serially in the morning transmission. The media thus helped spread devotion and inculcate the spirit of righteousness among the people in a big way.

Sri Swamiji's wish and direction that the discourses in Telugu be translated into English for the larger benefit of the non- Telugus all over the world, has been fulfilled with the effort of Dr. P.G.Krishna Murthy, Journalist & Retd. Professor of English of Machilipatnam presently domiciled at Hyderabad and a silent and steadfast devotee of Sri Swamiji. Sri Swamiji blesses him and the team of his helpers in the work.

Sri Swamiji commends the Indian and overseas devotees to follow each and every story of this volume and thereby benefit themselves and their progeny. 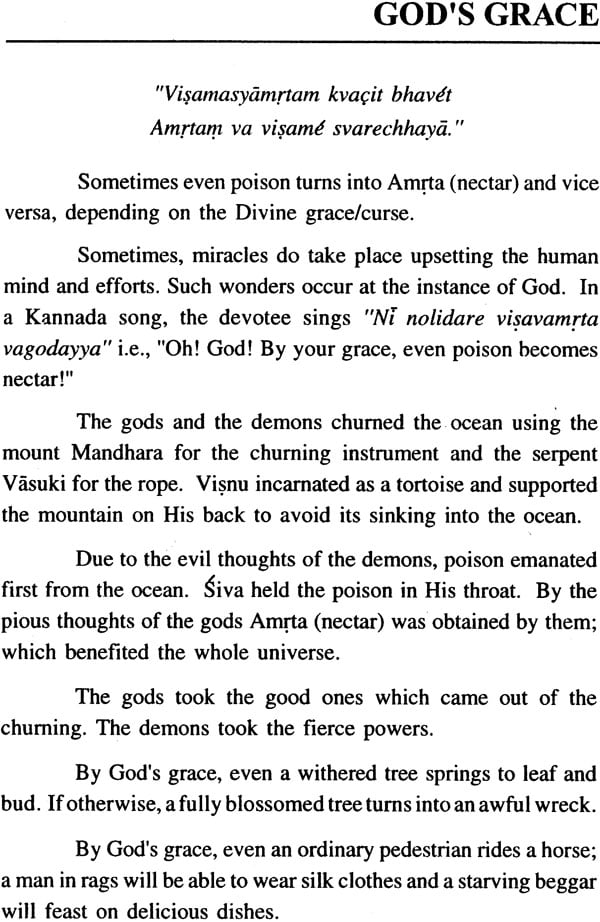 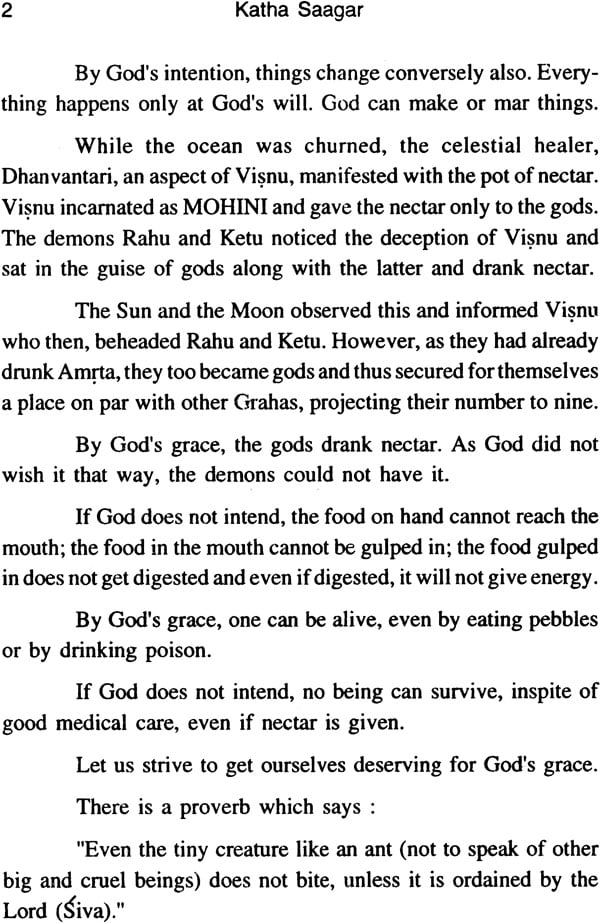 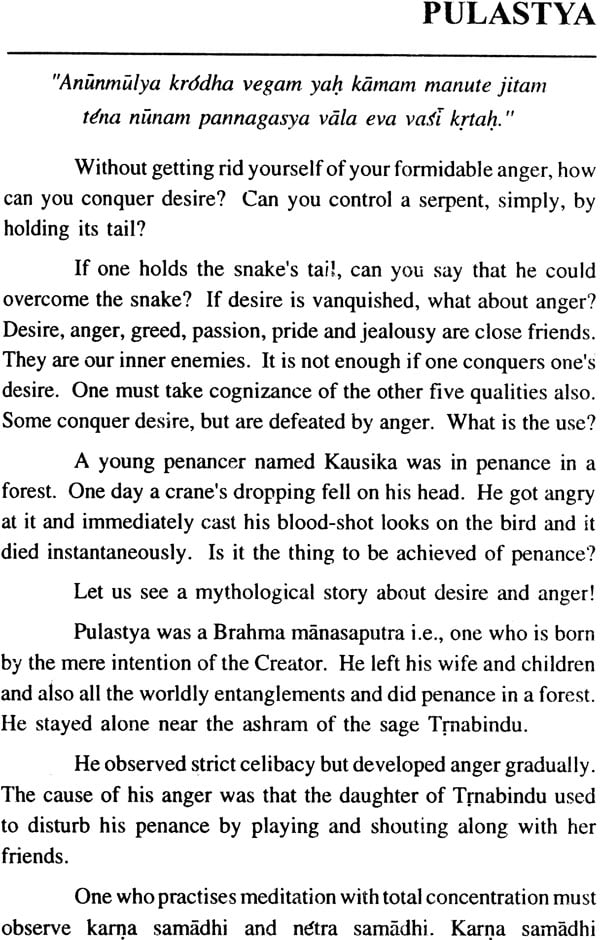 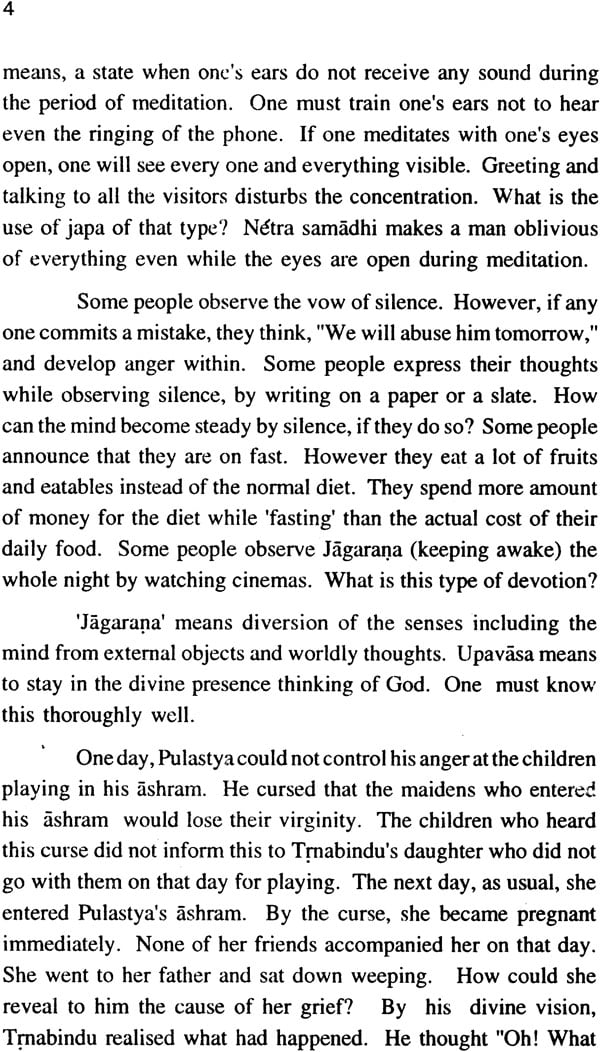 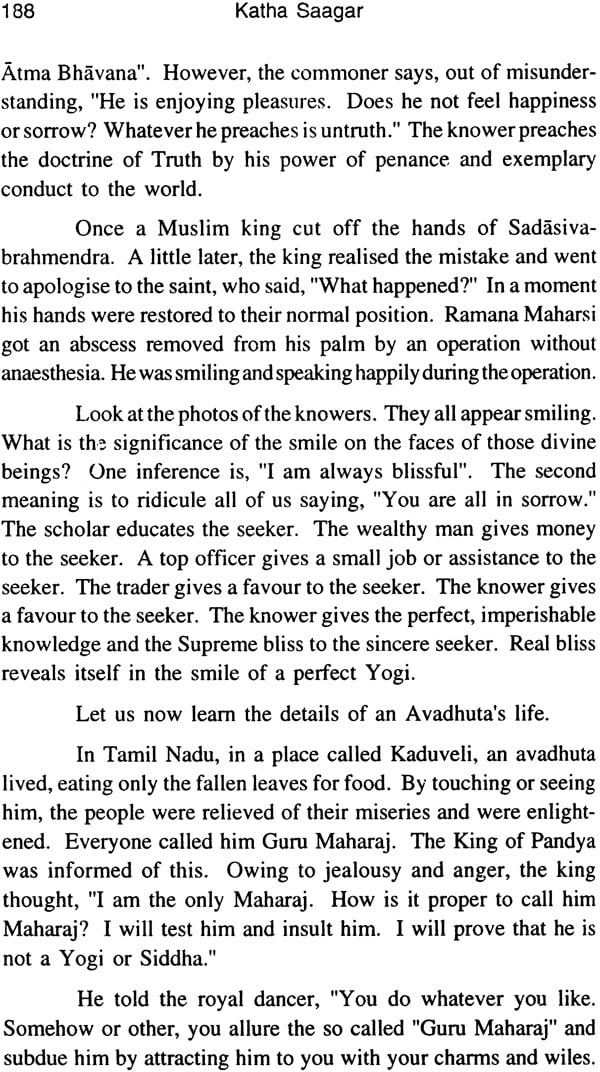 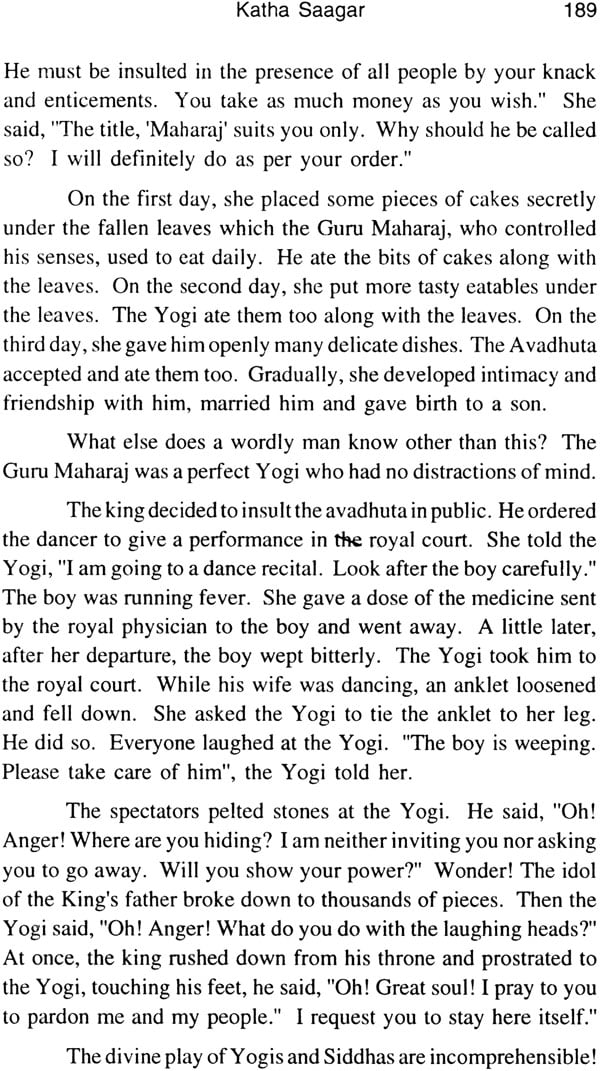 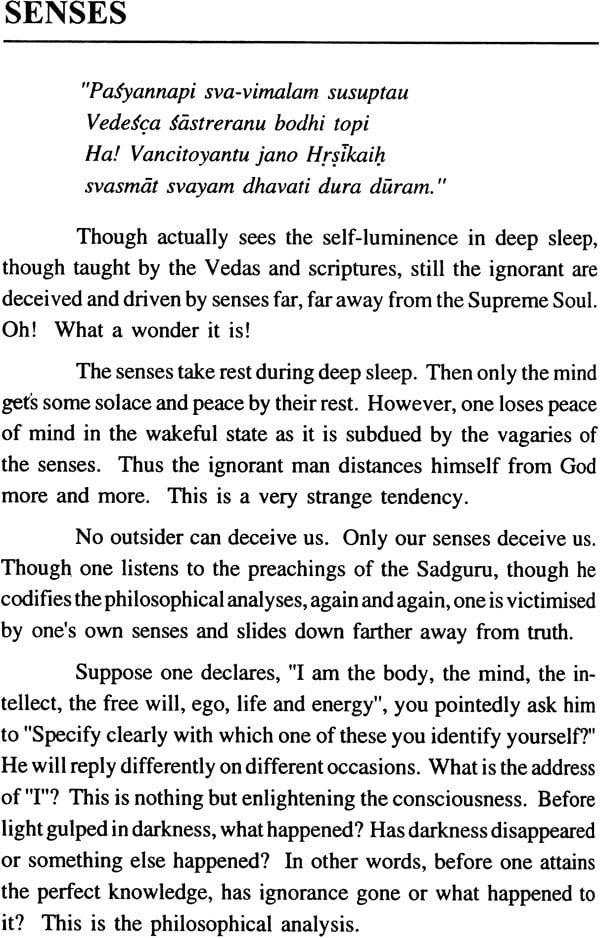 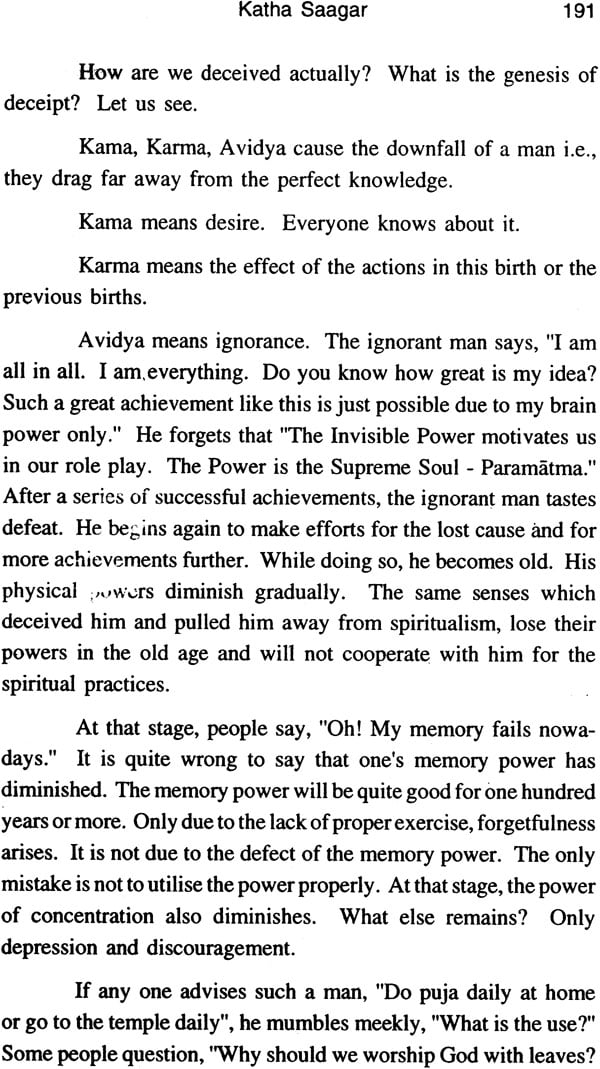 Vanishing Temple Arts (Temples of Kerala and Kanyaakumaari District)
By Deepti Omchery Bhalla
$54.75
FREE Delivery
$73  (25% off)
Add a review
Have A Question