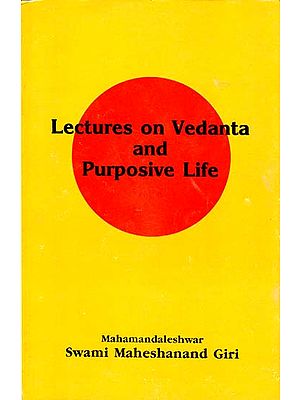 Lectures on Vedanta and Purposive Life (An Old and Rare Book)

Contemporary world is plagued by many problems, the foremost among them being communalism. Communal thinking has pervaded every aspect of our life, be its social, economic, political. We may ask ourselves why communalism raises its head. The answer is not far to seek. Whenever society is not directed towards a goad, a goal which is nobler and higher, the outcome is communalism. This lack novel and higher, the outcome is communalism. This lack of directions is evident everywhere in the world today: be it the industrialized west or a developing Third world country. Society must e guided towards the goal of purposive, life if we want to root out communalism, as will be revealed in the following pages. This discourse on purposive life is based on the Cbandogya Upanisad of the Samaveda. 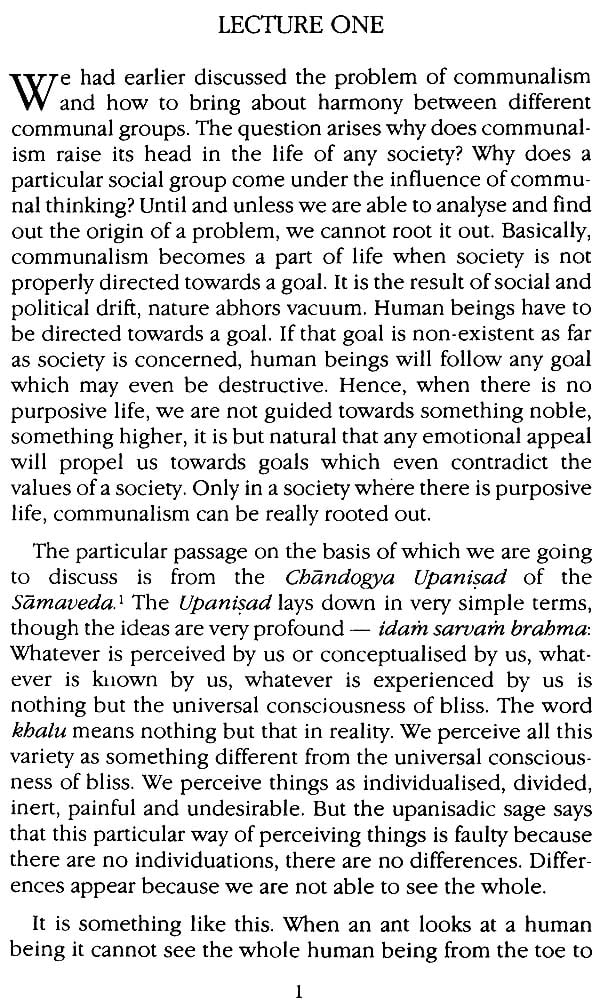 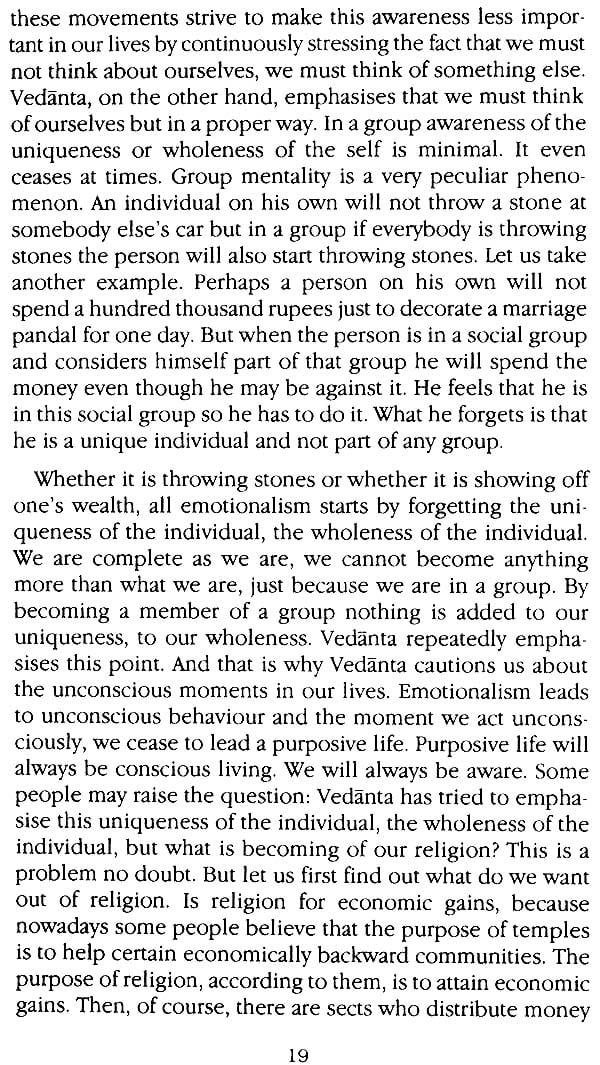 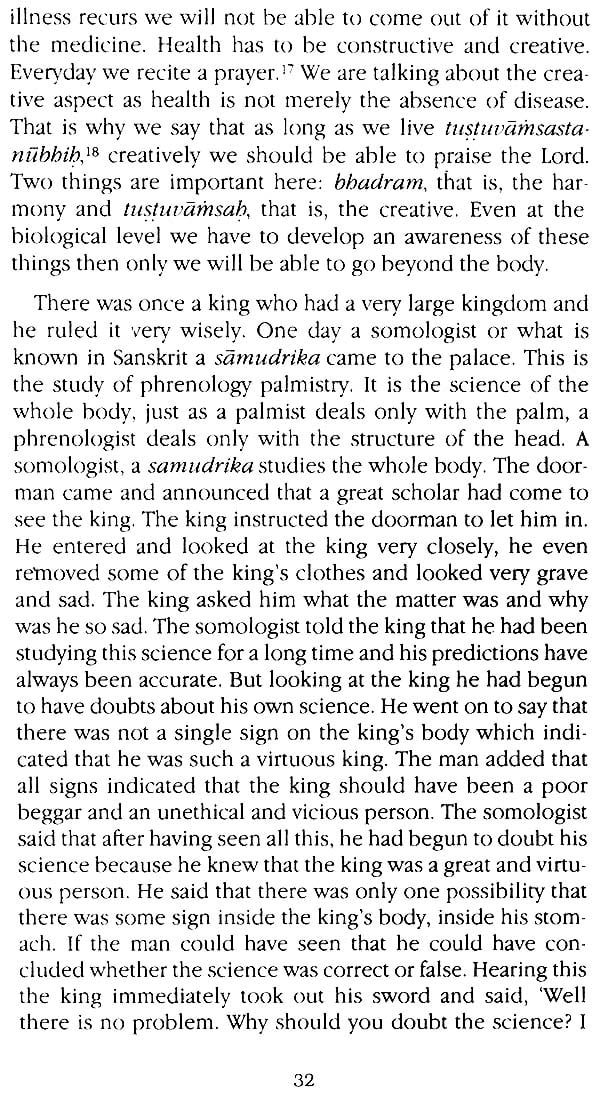 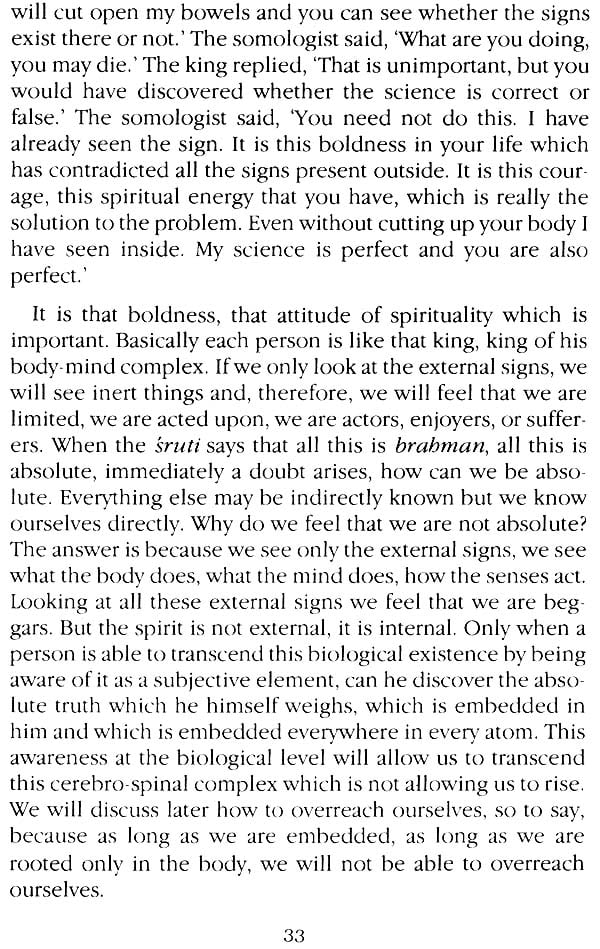 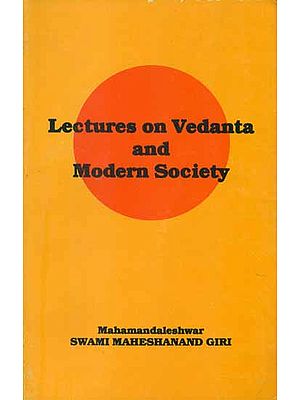 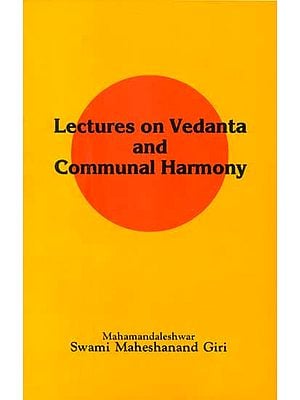 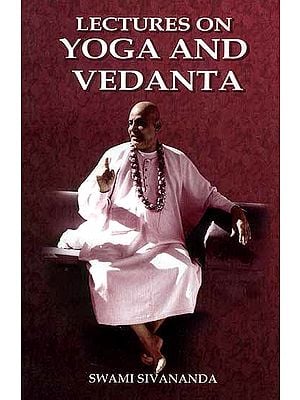 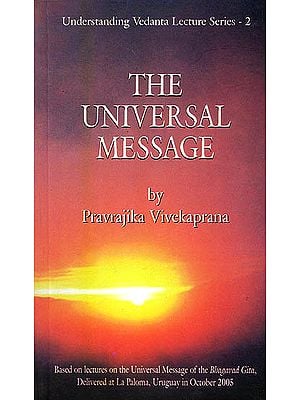 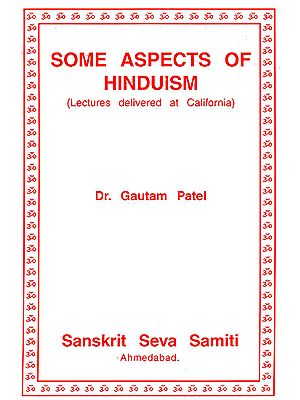 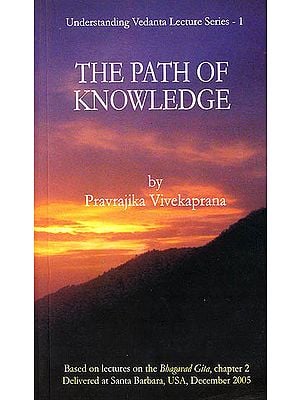 The Path of Knowledge - Based on Lectures on Bhagavad Gita, Chapter 2
By Pravrajika Vivekaprana
$10.50 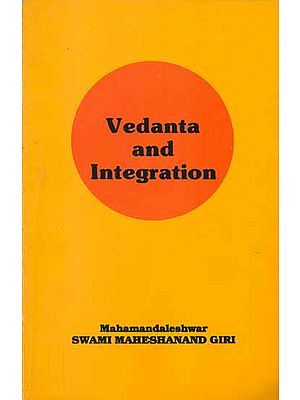 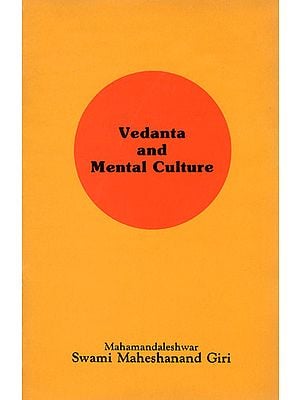