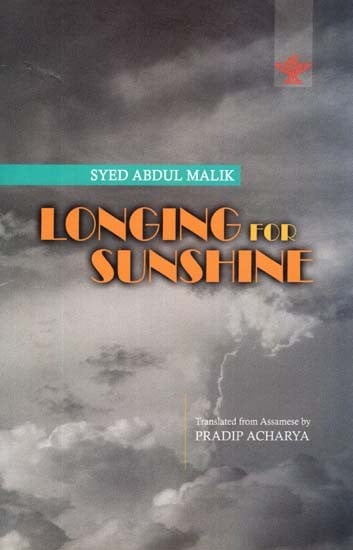 This book is published under the SCO project as announced by the Hon'ble Prime Minister of India in June 2019 at Bishkek, Kyrgyzstan.
Quantity

Longing for Sunshine (Surya Mukheer Swapna), one of Syed Abdul Malik's most popular novels, explores the positive power of passion despite its conflict with society. Set against that backdrop of a typically backward Assamese village, Dalim, the novel creates a whole living society and the reader's ability to emotionally accept the mores of the society it depicts helps her to share the intensity of the joys and sorrows of the life presented. After all, it is a polyglot culture where Muslims, Hindus, and Animists live in intimate harmony. In his uninhibited exposure of economic and social evils and his exploration of psychological complexities, he is a realist.

The novel owes its immense success to its moving dialogue, humour, irony and sudden turns of events. The vision of life that emerges from the novel highlights the farmer's acceptance of and respect for Nature.

Syed Abdul Malik (1919-2000) was a distinguished fiction writer in Assamese. He started his literary career in 1935 when he was a student. One of the most versatile and prolific writers in Assamese literature, Sri Malik had authored more than 54 novels, 20 anthologies of short stories, 21 radio and stage plays and 4 travelogues. Malik's short stories, radio plays and poetry have been widely translated into Bengali, Hindi, Odia, Nepali, Urdu, Telugu, Tamil, Malayalam, Konkani, English and Italian. A former college teacher, Malik was ex-President of Assam Sahitya Sabha and had a stint as a member of Rajya Sabha (1976-82). Among the numerous awards and honours he has received are Soviet Land Nehru Award (1965), Sahitya Akademi Award (1972), Padmashri (1984), Padma Bhushan (1992) and prestigious state award Srimanta Sankaradeva Award (1999). He was also a Sahitya Akademi Fellow in 1999.

Pradip Acharya (b.1948) translates from and writes in Assamese and English. An academic and social activist, Sri Acharya translates for fun and pleasure and his translations include Ancient Gongs (1985), Where Seas Meet (1993), Between Births (1989), Orion's Sword (1989), and Pages Stained with Blood (2002). 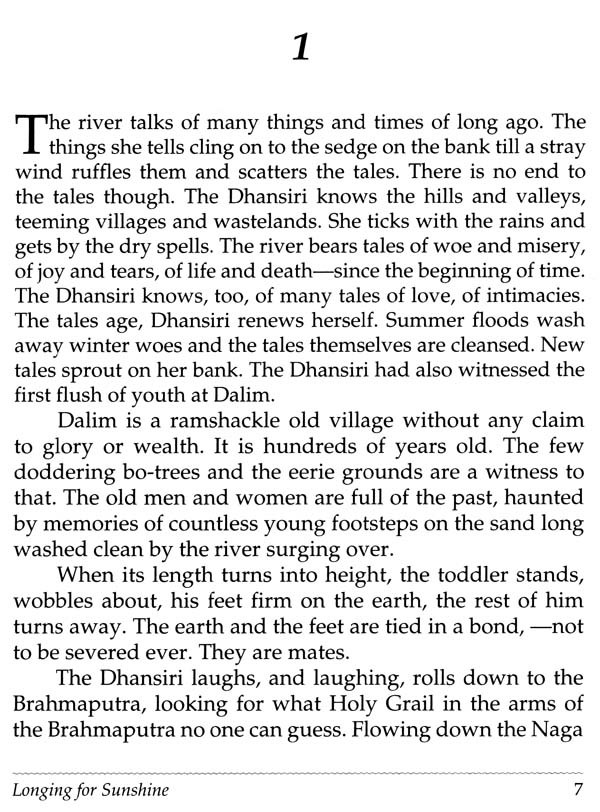 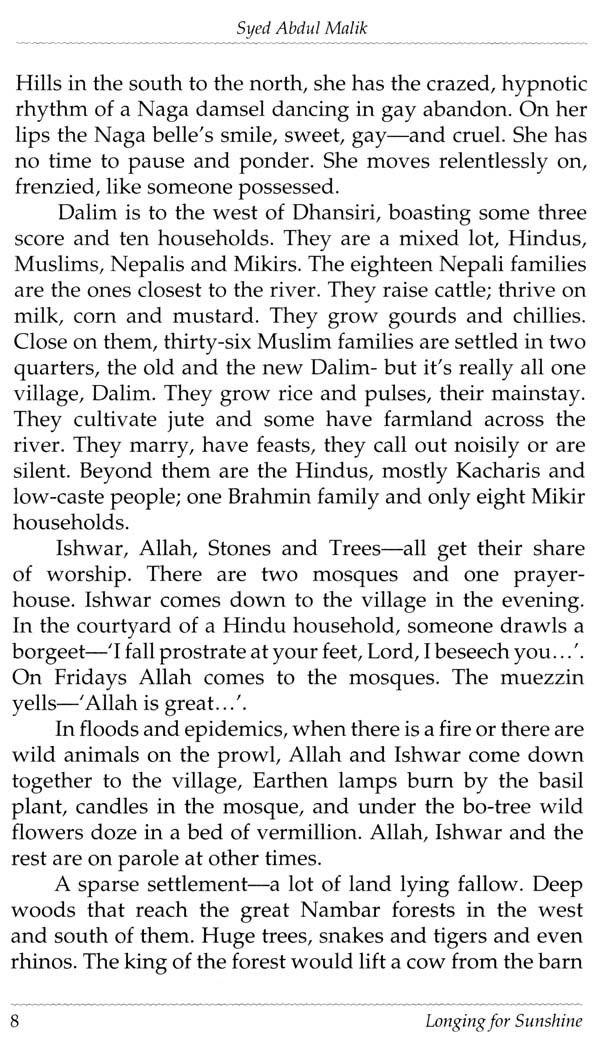 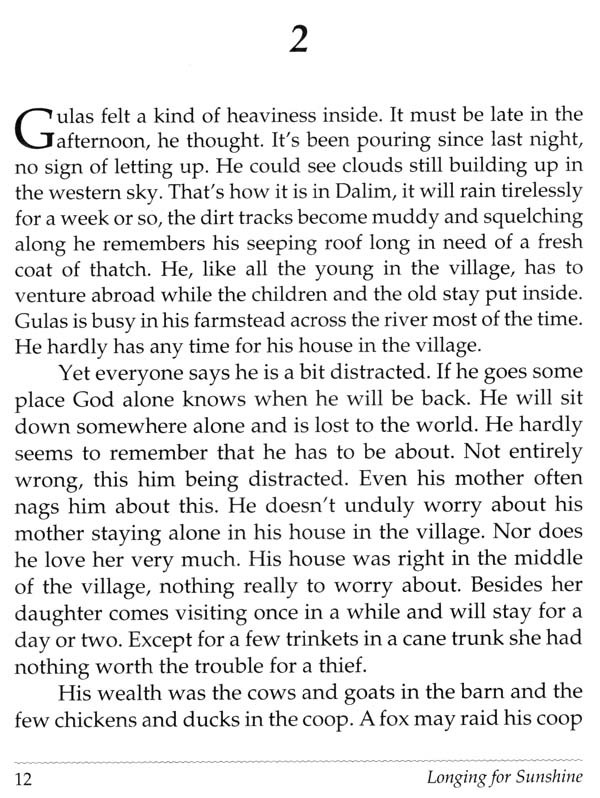 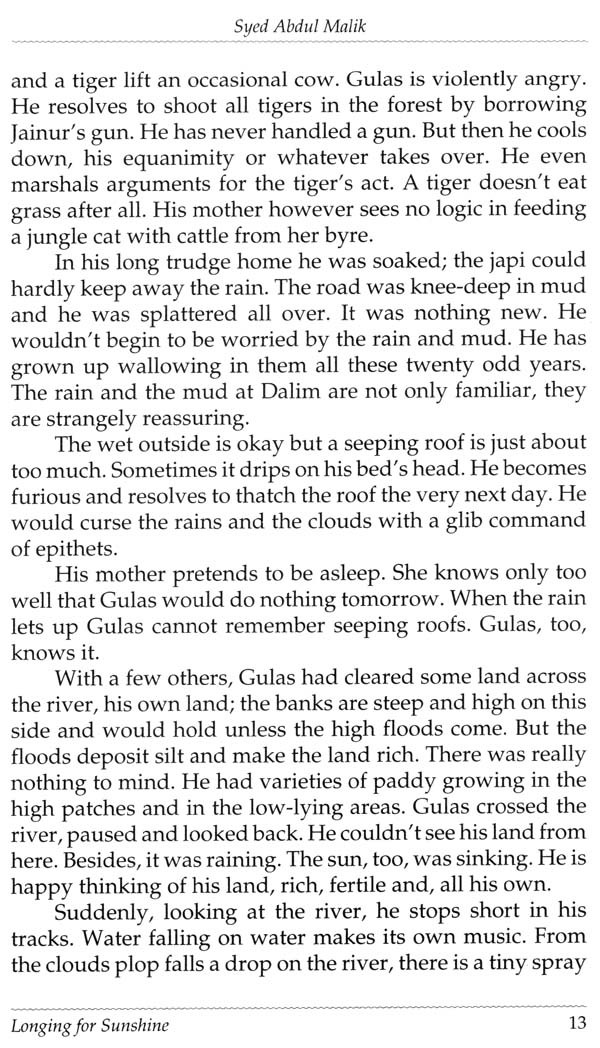 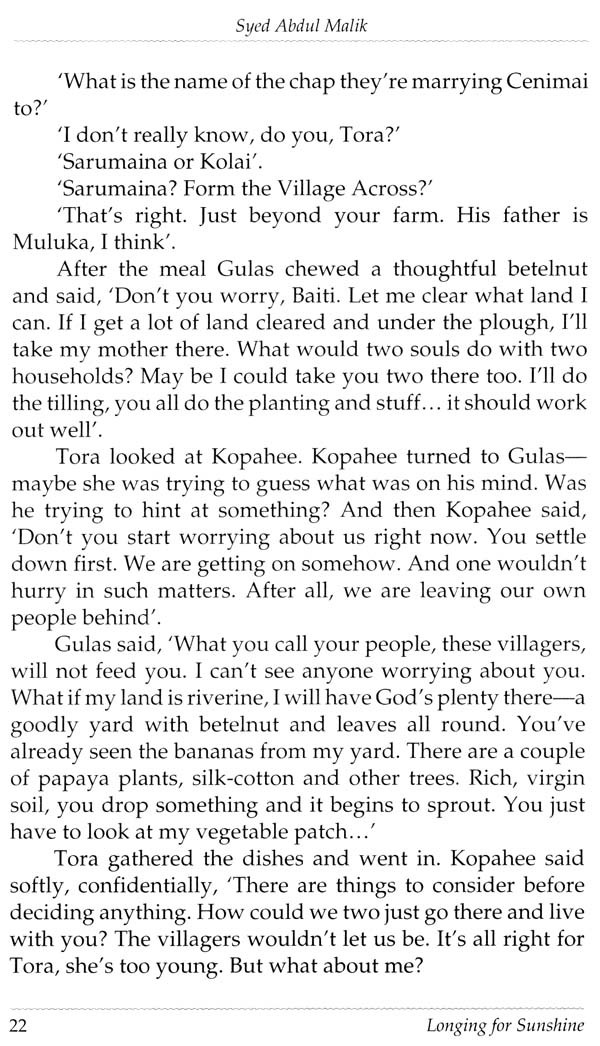 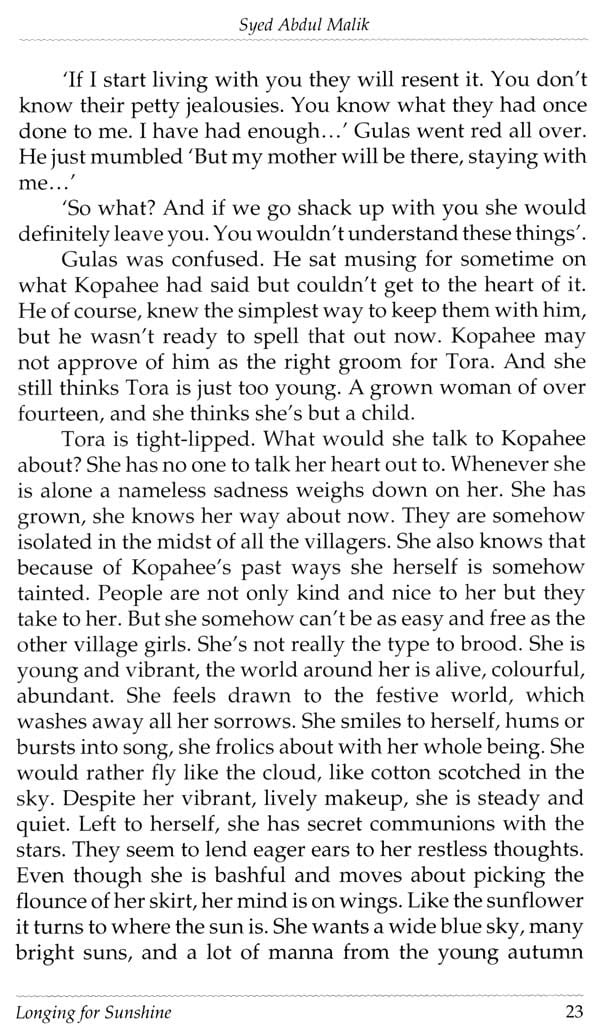