The Monk As Man (The Unknown Life of Swami Vivekananda)

Wandering mystic, eloquent philosopher, India’s spiritual ambassador to the West and founder of the Ramakrishna Mission, Swami Vivekananda awakened India’s masses to the country’s spiritual richness while stressing the importance of scientific inquiry. These aspects of the monk’s life have been well chronicled by Swamiji himself, through his letters, speeches and writing; his two brothers, who between them have written more than a hundred books; his co-disciples, disciples and others whose lives were enriched by their interactions with him; and, more than a century after his death, followers who had only red and heard of the magnetic personality of this revered teacher.

Gleaned from all these sources, through sustained and painstaking research, Sankar’s biography focuses on the personal life if the saint: What was Swami Vivekananda like as a man? What role did his mother play in his life, both before and after he renounced all family ties? Could he reconcile the duties of a monk with the responsibility of an eldest son? What prompted him to promoted Vedanta and biriyani in the West? Did the long-drawn legal battles over family property affect his health and cut short his life? Did his sister commit suicide? Why did his brother not write a single letter home for six years while he was wandering around the world? What was Swamiji’s favorite dish and what fruit did he like the least? What was his height? Where did he have his second heart attack? How much did the Calcutta doctor charge him at his chamber?

Sankar’s composite picture of the monk as man has sold over one lakh copies in Bengali and this translation brings the unfamiliar Vivekananda to a large readership.

I wish to offer my heartfelt thanks to my respected headmaster, Sudhanshushekhar Bhattacharyya, who first introduced me to the literature on Vivekananda when I was only eleven. His advice was: Read the original and you will never lose your way.

I am also extremely fortunate to have received great affection and encouragement from my friend and senior at school, Prof. Shakari Prasad Basu. His monumental work, Vivekananda o Samakalin Bharatbarsha, took shape before my eyes and has remained a perennial source of inspiration for me.

I began my own journey on Vivekananda with a few articles in Bengali and soon realized that a lot needs to be explored even a century after his demise. The response of readers to Achena Ajana Vivekananda has been overwhelming and this has given me the courage to translate the book into English.

My grateful thanks goes to my two friends at the Shri Chinmoy Centre, New York, for their assistance with the English translation, and who feel ‘it is not necessary to put [their] names’. 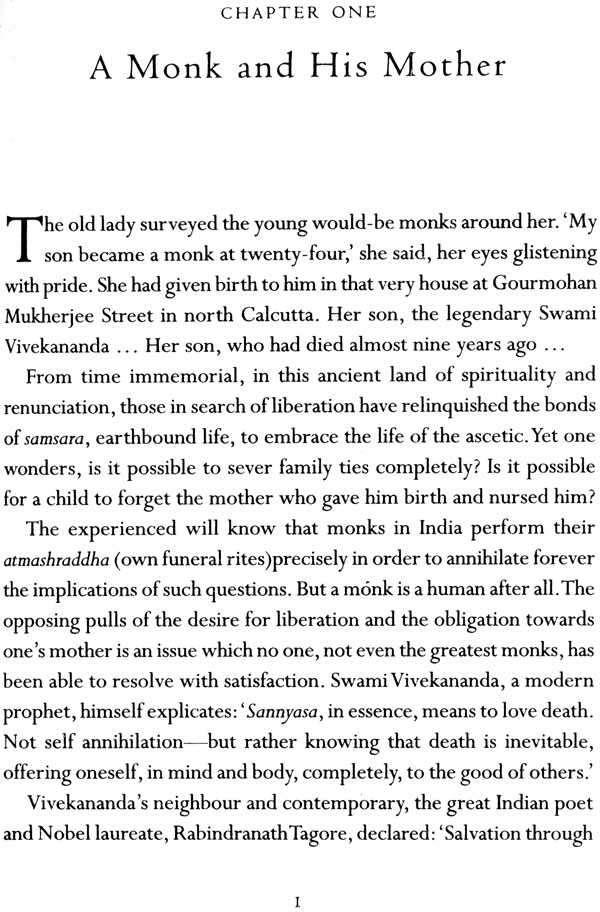 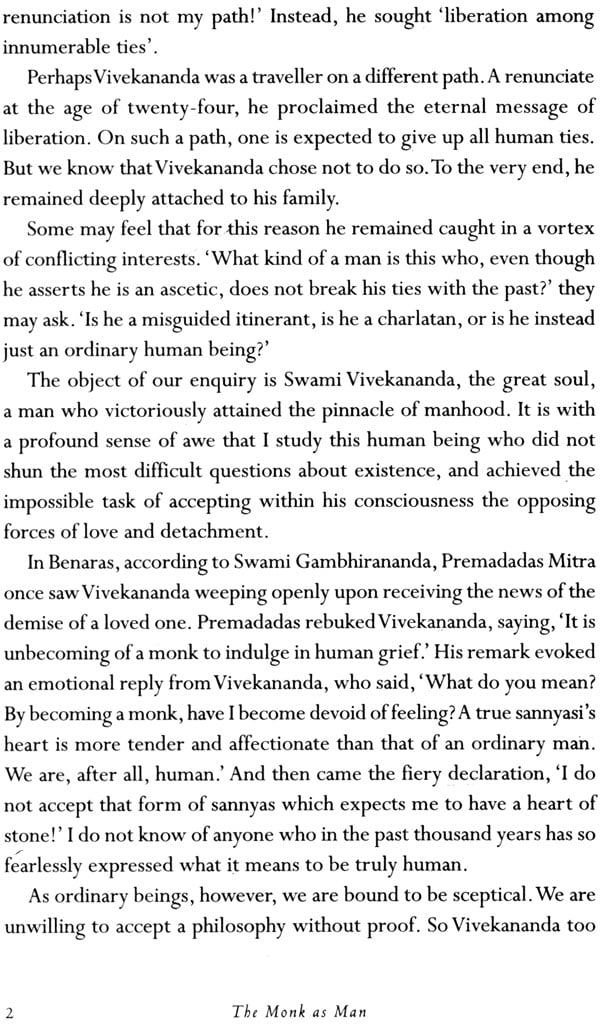 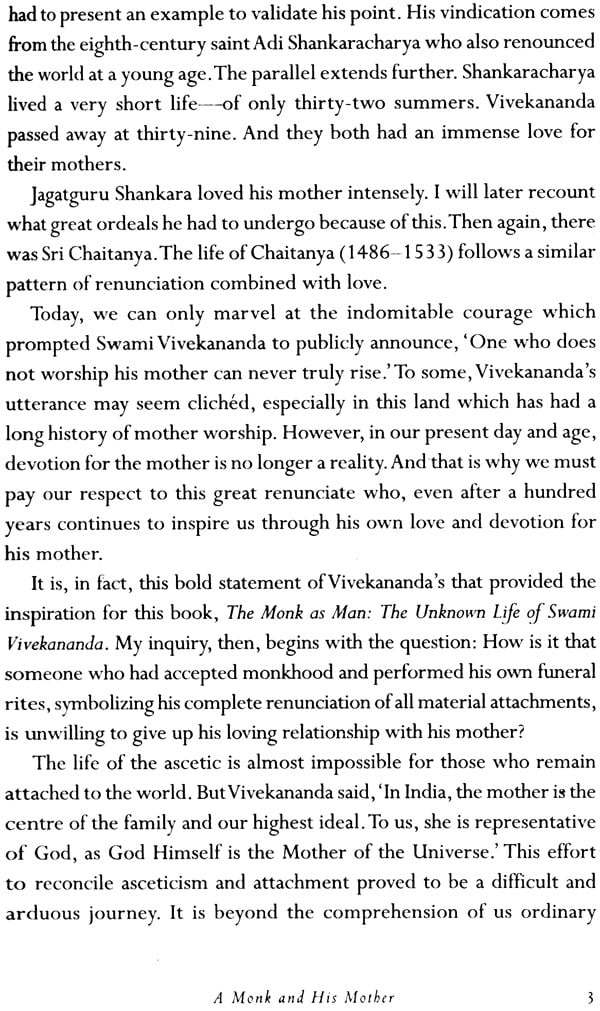 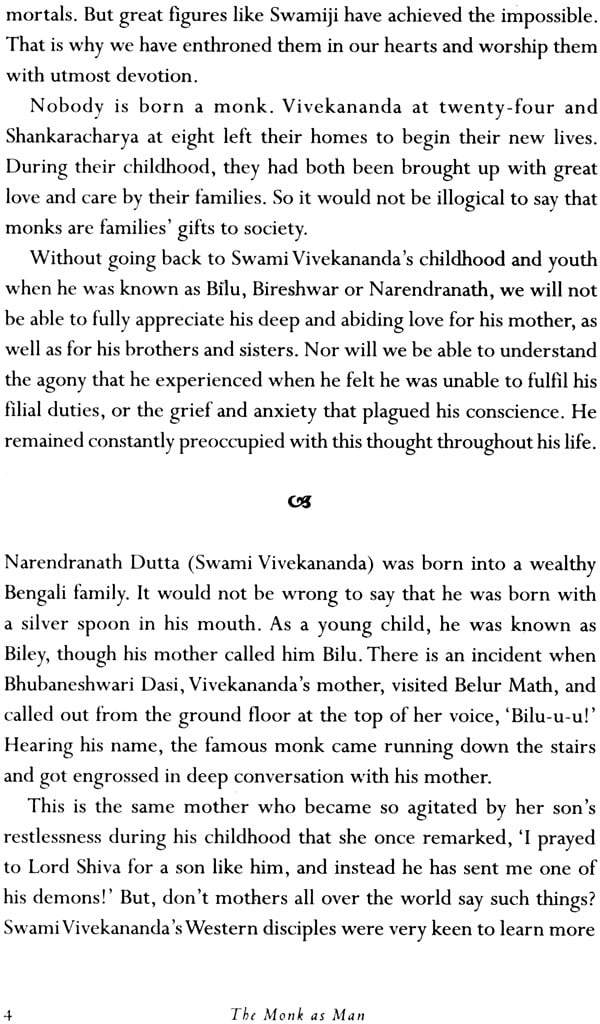 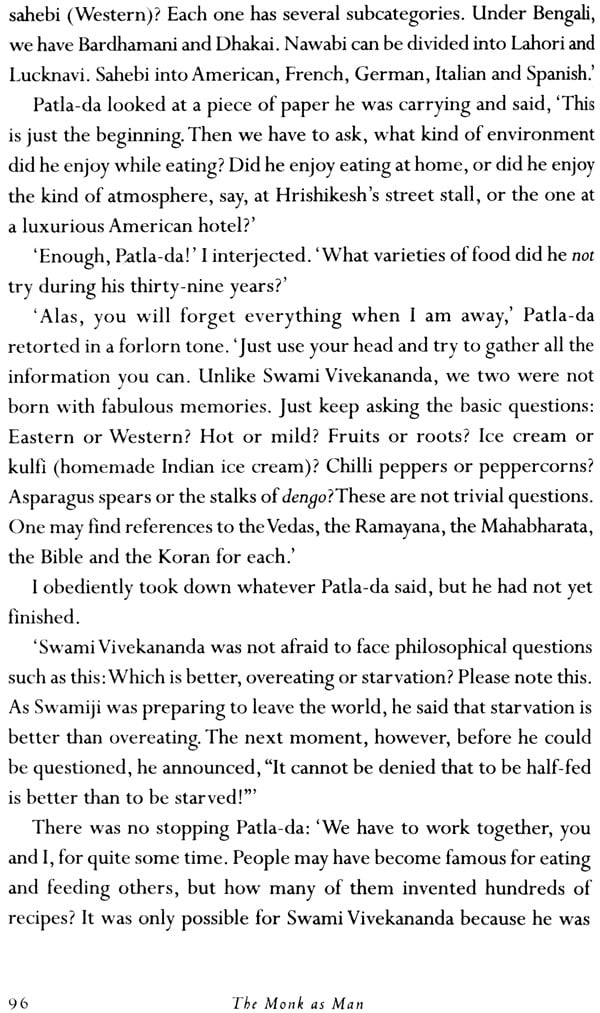 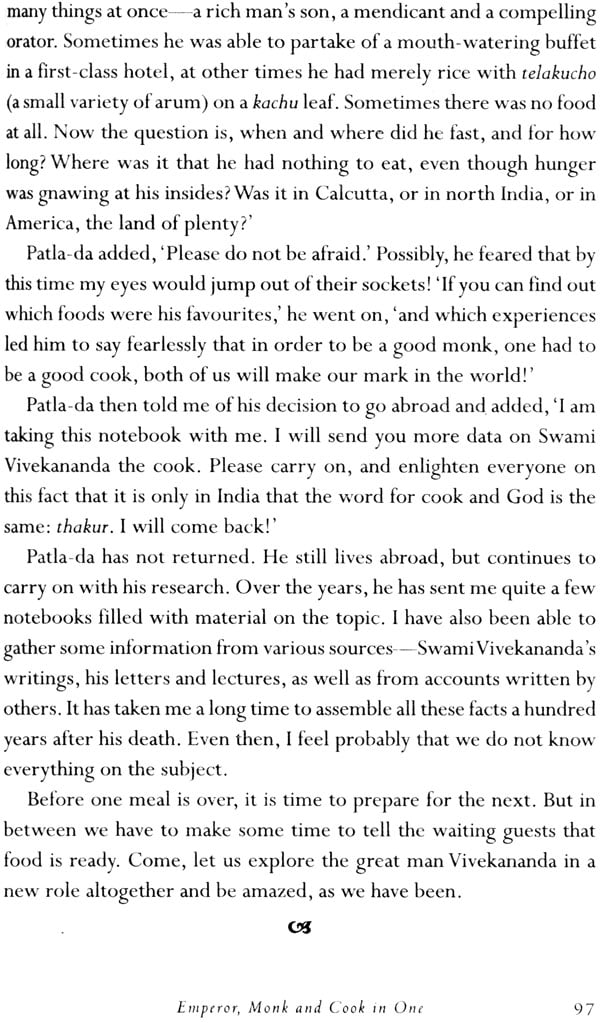 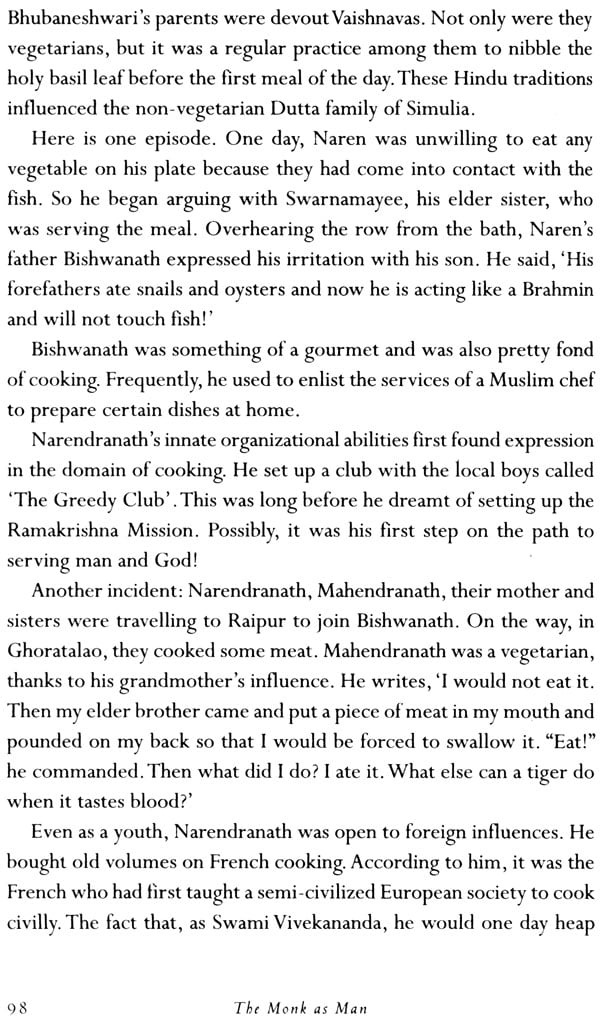 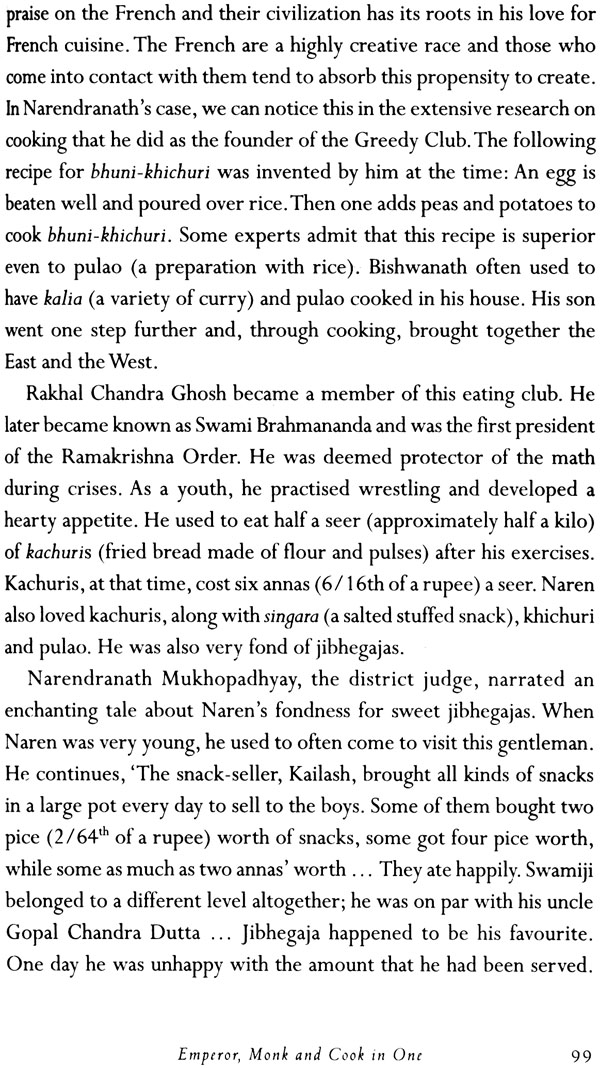 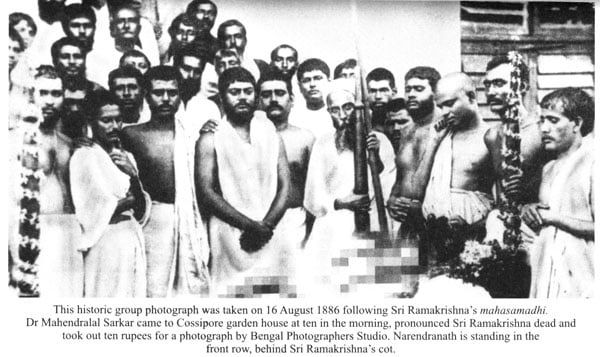 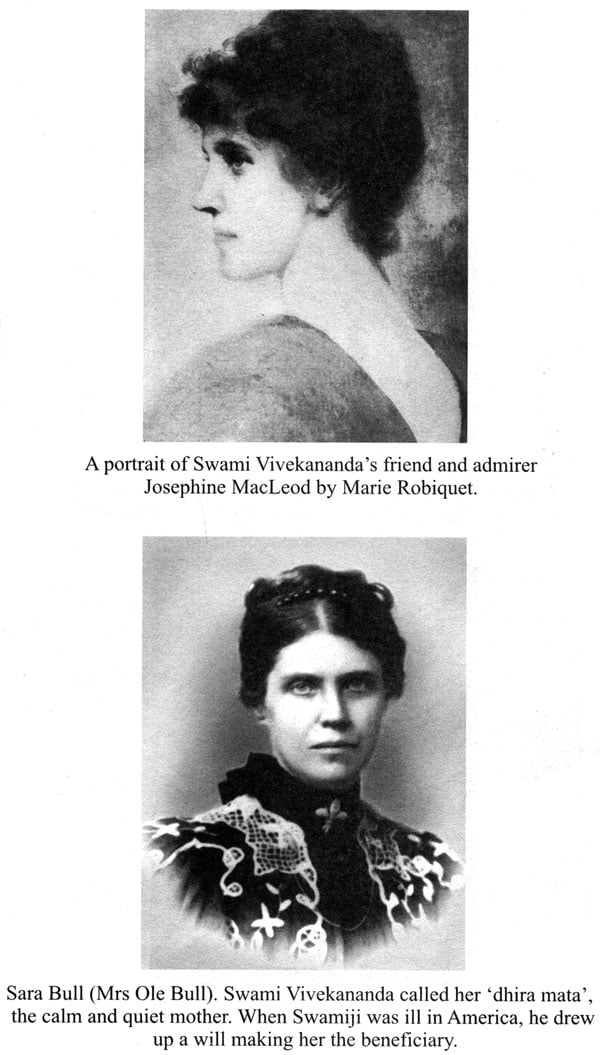 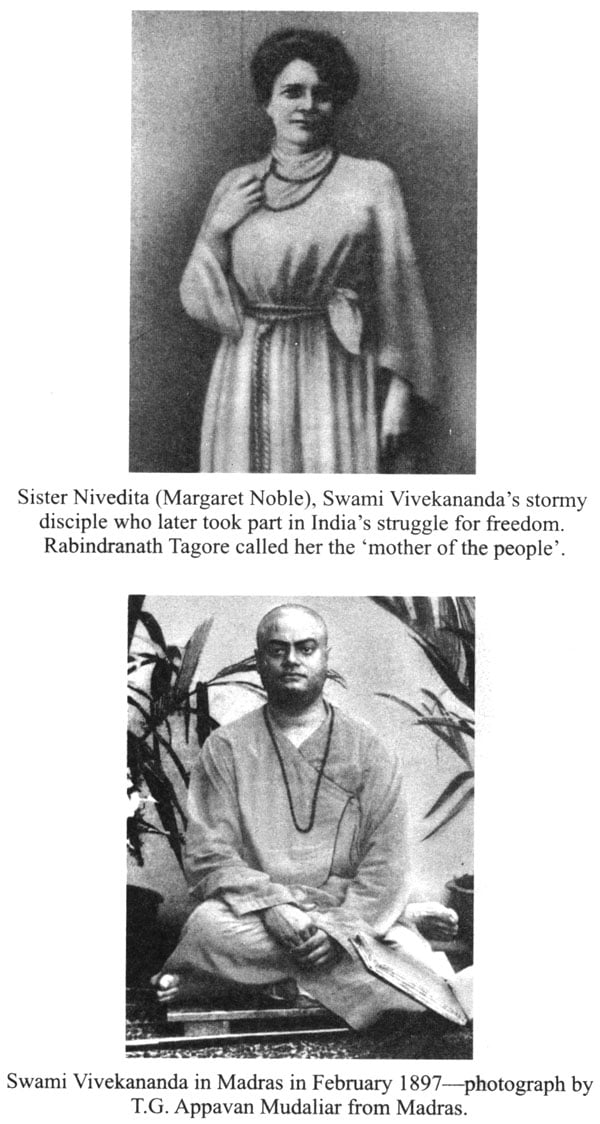 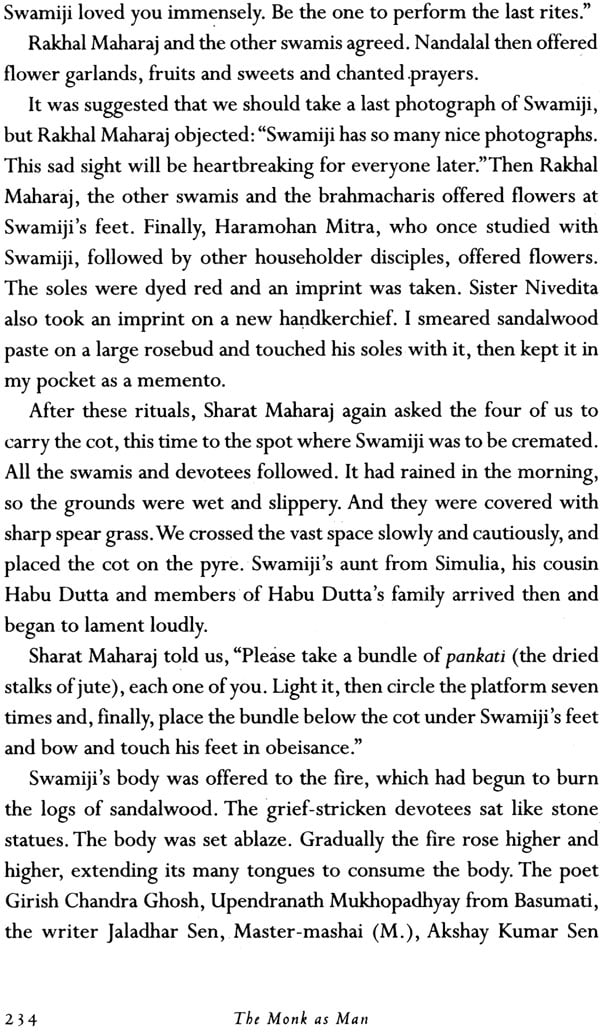 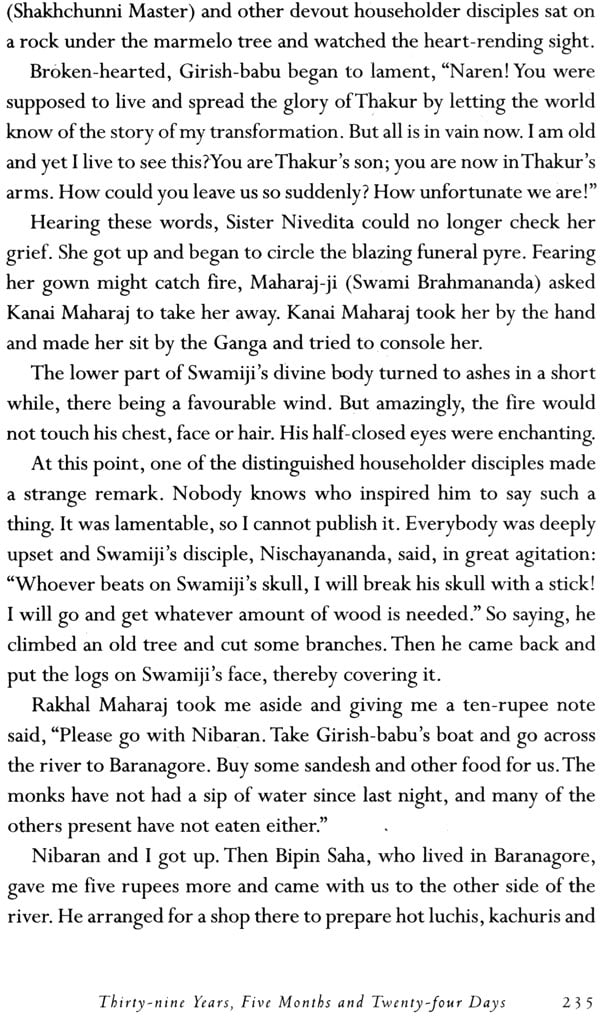 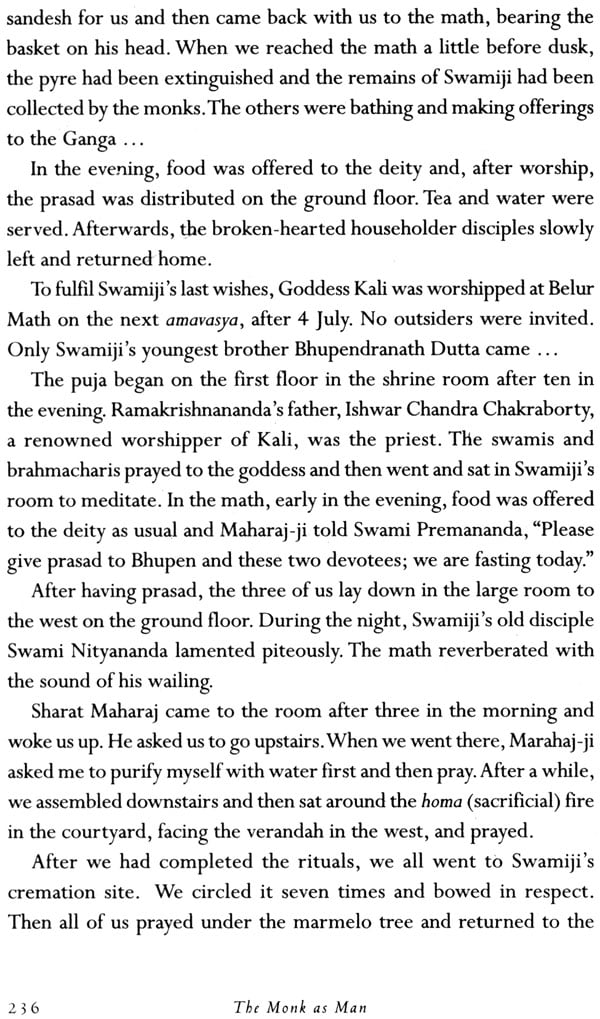 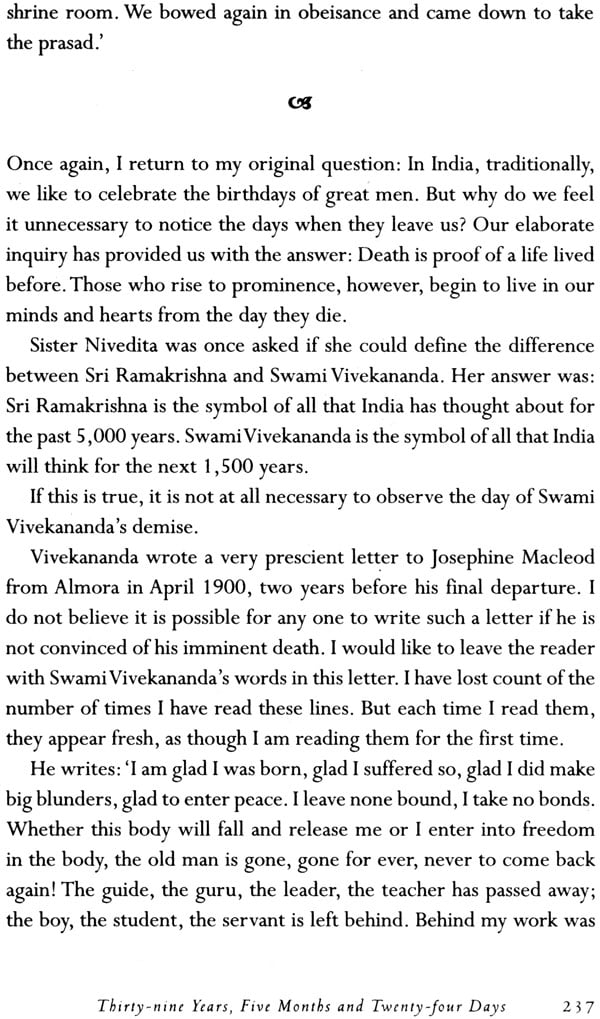 The Cyclonic Swami: Vivekananda in the West
By Sukalyan Sengupta, and Makarand Paranjape
$31
FREE Delivery 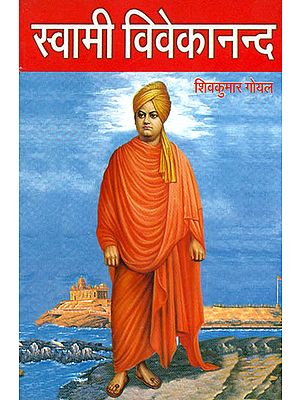