My Daughter’s Mum - a first in a series of two books- plunges deep into essential subjects, from parenting and marriage, to faith and selfhood.

Knitting together a popular column in Mint Lounge, new writing, and priceless handcrafted dialogues, the author describes her journey as the mother of three young daughters; as the wife of a man from a religious background unlike her own; and as an individual with dreams detached from the roles of wife and mother - here's a wanderer, a feminist, a workplace goer.

Yet beyond the searingly personal, this is a memoir that tells us about an India that is fast transforming, and where questions of identity and personal freedom, are in dialogue with ideas of nationality. The can idn of the author's voice, the gentle humour of f1eeting narratives, and the fragility of diary entries, photographs, collages, and sketches will make My Daughters' Mum resonate with every reader.

Natasha Badhwar was born in Ranchi, grew up in Kolkata and refused to accept Delhi as home for the next three decades. She began her career in broadcast journalism with New Delhi Television (NDTV) as the first female videographer in news television in India. She quit thirteen years later as vice president, training and development. She now works as an independent film-maker, media trainer, columnist and fashion entrepreneur. 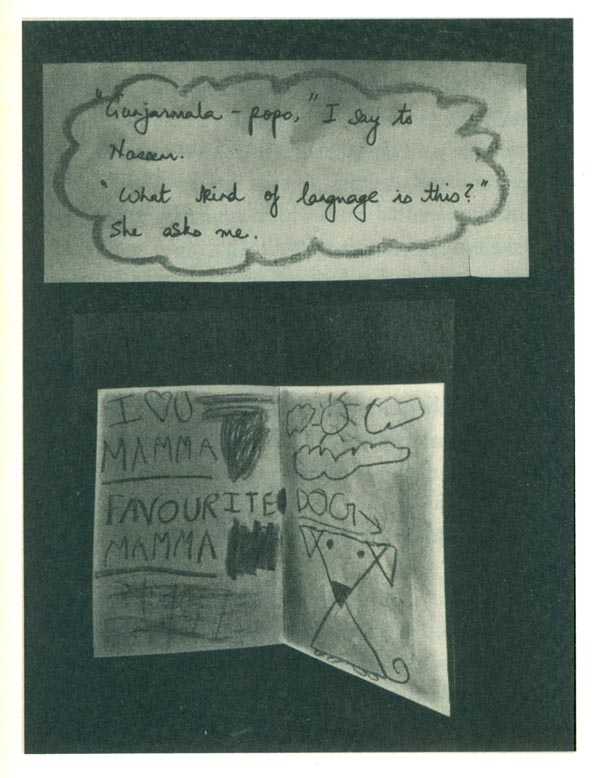 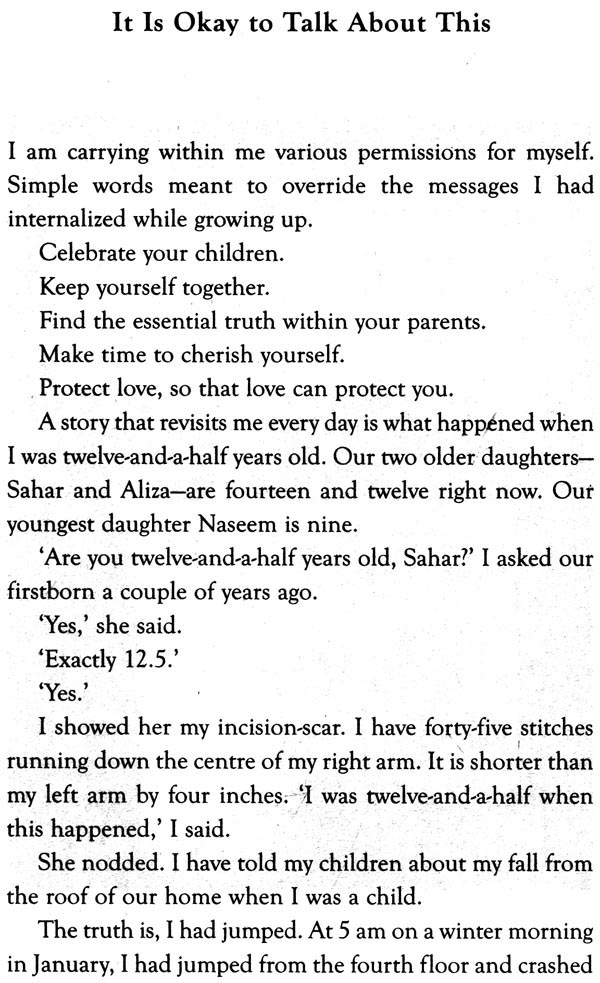 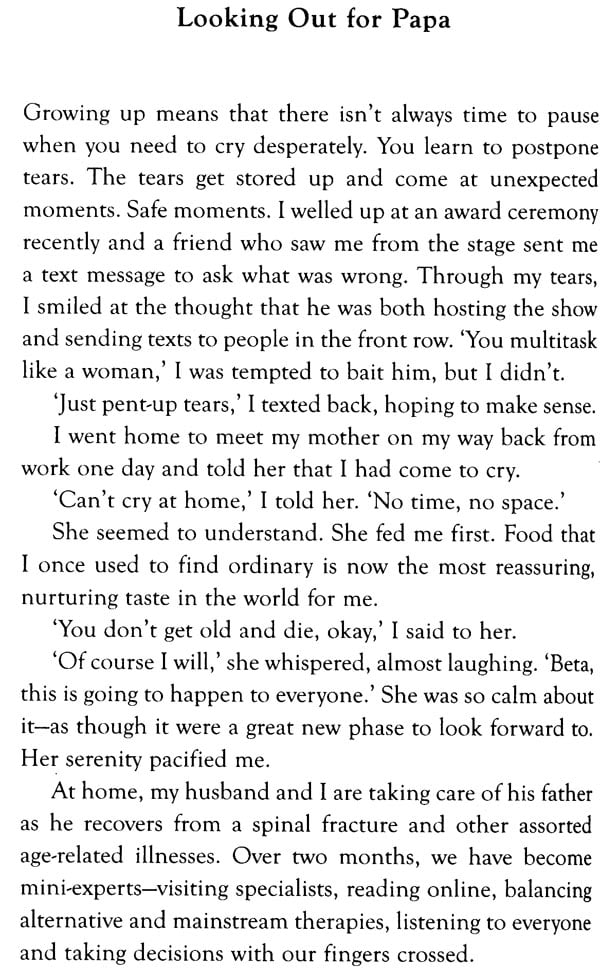 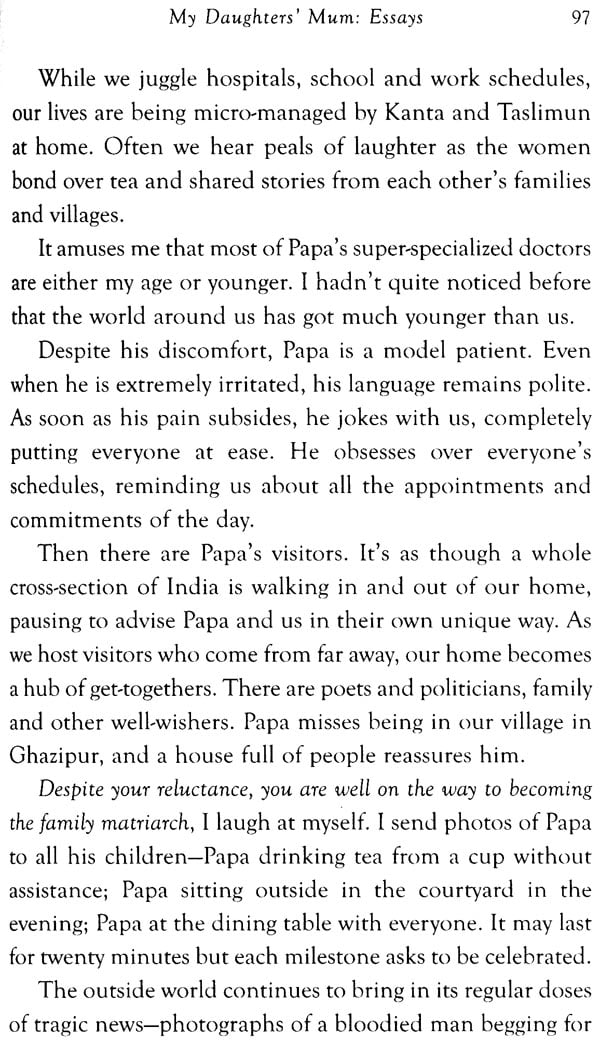 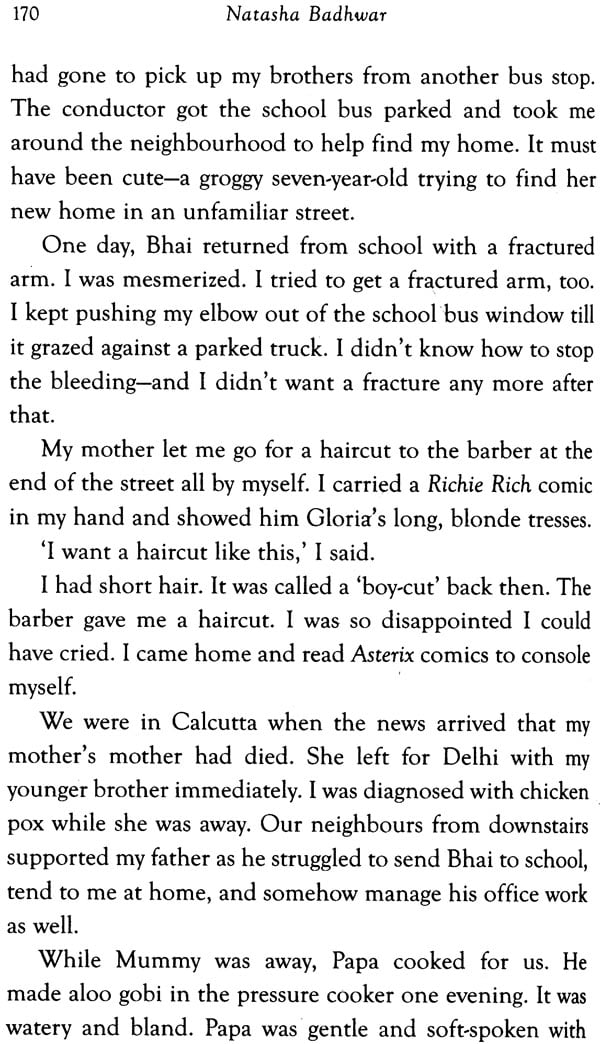 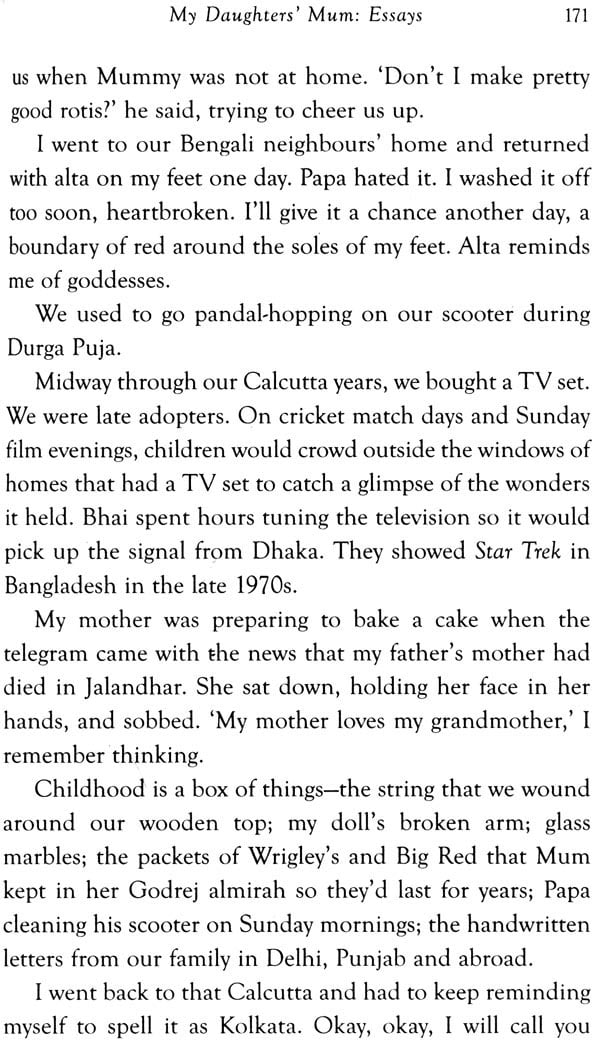 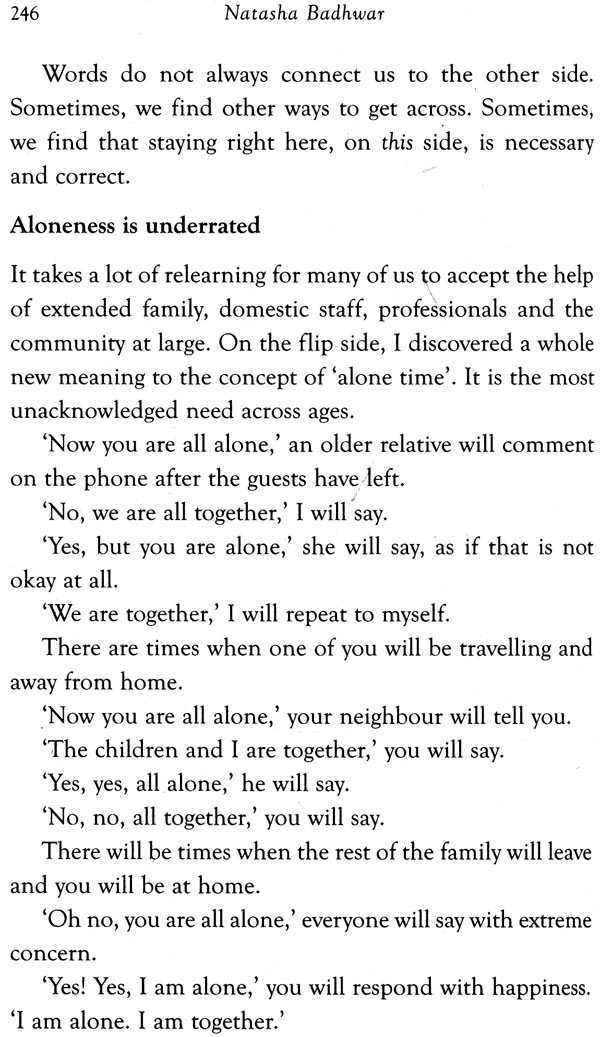 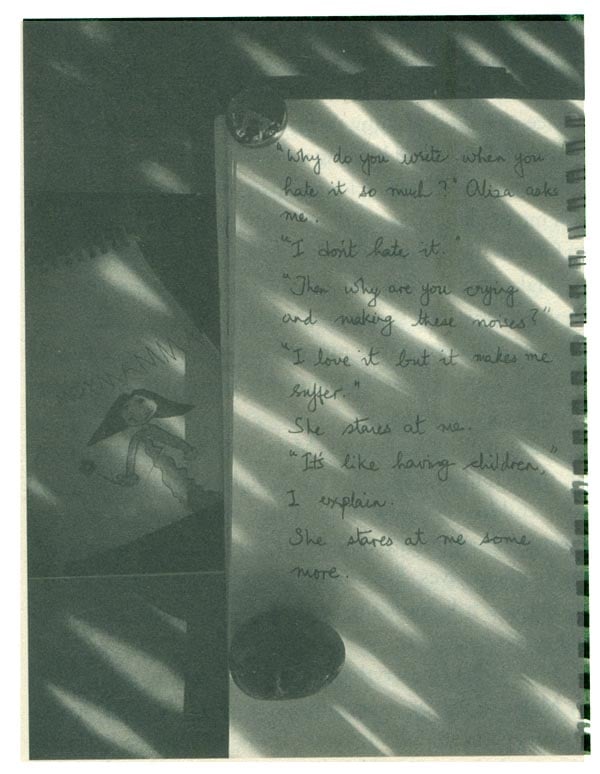 Sita: Daughter of The Earth (Comic)
By Saraswati Nagpal
$16 Of Mother and Others Stories, Essays, Poems
By Jaishree Misra and Shabhana Azmi
$37
FREE Delivery Devi – Mother of My Mind
By Suzanne Ironbiter
$22
FREE Delivery