As a young boy growing up in the Caribbean, Manatita followed the religious life, and was very devout. Originally from Grenada, West Indies, Manatita moved to the UK in 1973, and later complimented his religious knowledge with the meditative life. Both were of great benefit to him.

Manatita found that change came quite suddenly. One day, while at home, he heard a sound as of something dropping through the flap of his letterbox. Going to the door, he found a book on the floor written about the meditative life. Manatita read this book from beginning to end and was totally transformed by the beauty and insights of that particular text. The book had a profound effect upon him, and from then onwards, he began to see life with much more wisdom, clarity and understanding.

Meditation, he says, has taught him a sense of purpose and the need to seek the Higher Ideals of life. He has learnt to look at humanity as if through the eyes of his Teacher, Sri Chinmoy, seeing the nobility, sacredness and universal oneness of all sentient and insentient life. Of supreme importance to Manatita, is the teaching of his Guruji of total and unconditional surrender to the will of the Supreme. Manatita gets a tremendous sense of inner joy in serving, and towards that end endeavours to offer in a small way to his brothers and sisters, Mankind, through many initiatives as taught by his beloved Guruji.

I write these few words just as the great feast of sport at the London Olympiad is coming to a close. Somehow it seems a suitable backdrop against which to situate a Spiritual Master who, as Manatita tells us in this beautiful volume of personal reminiscences, was so taken with the links between the physical and the spiritual. No mean sportsman himself, Sri Chinmoy was a great teacher and a great friend to politicians and Olympians alike, from Nelson Mandela to Carl Lewis. What was his secret?

These pages tell me that the glory of human beings is an incredible capacity to mirror the very life of God. Every now and then we get a glimpse of what is possible — in amazing feats of athletic accomplishment, of course, but also in ordinary yet often heroic acts of kindness and courage. We all need leaders who can show us the way — and Manatita has written warmly of his hero in these pages. But it's all too easy for us to become passive spectators, admirers from afar. The best of teachers does not act like some super-nanny, keeping us secure but isolated and all too comfortable. The secret of the good teacher - fairly obvious really - is to know how to challenge, to bring the best out of the pupil.

My own inspiration is not Sri Chinmoy, however much I may respect him, but a 16thCentury Spanish priest called Ignatius of Loyola. I think he and Sri Chinmoy would have enjoyed each other's company. Ignatius began his little book of Spiritual Exercises by saying that 'as strolling, walking and running are bodily exercises, so every way of preparing and disposing the soul to rid itself of all the disordered tendencies, and, after it is rid, to seek and find the Divine Will is called a Spiritual Exercise.' The physical and the spiritual are all of a piece. It takes time to learn how to co-operate with the grace which comes from God. But to those with the deepest of desires, and who have the fortune to know a good teacher, it is a gift which is always granted. 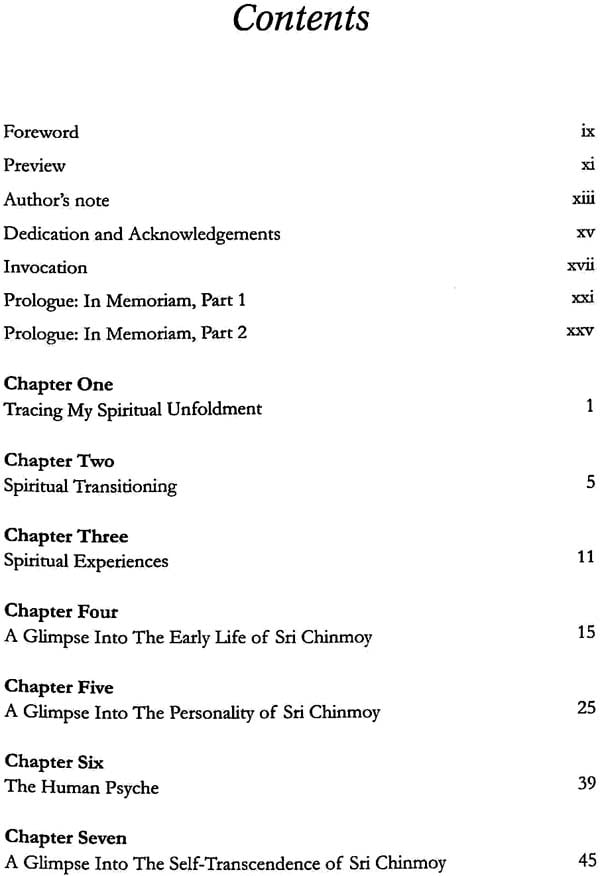 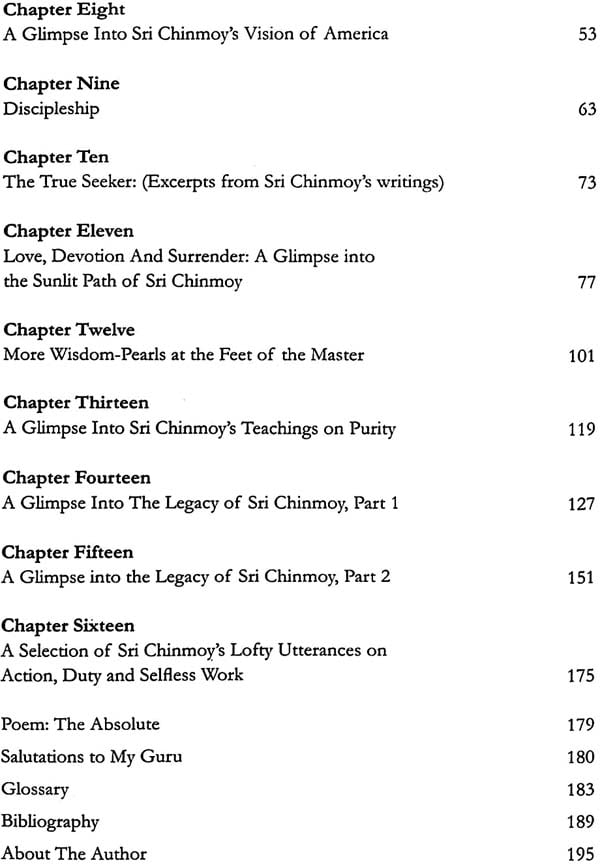 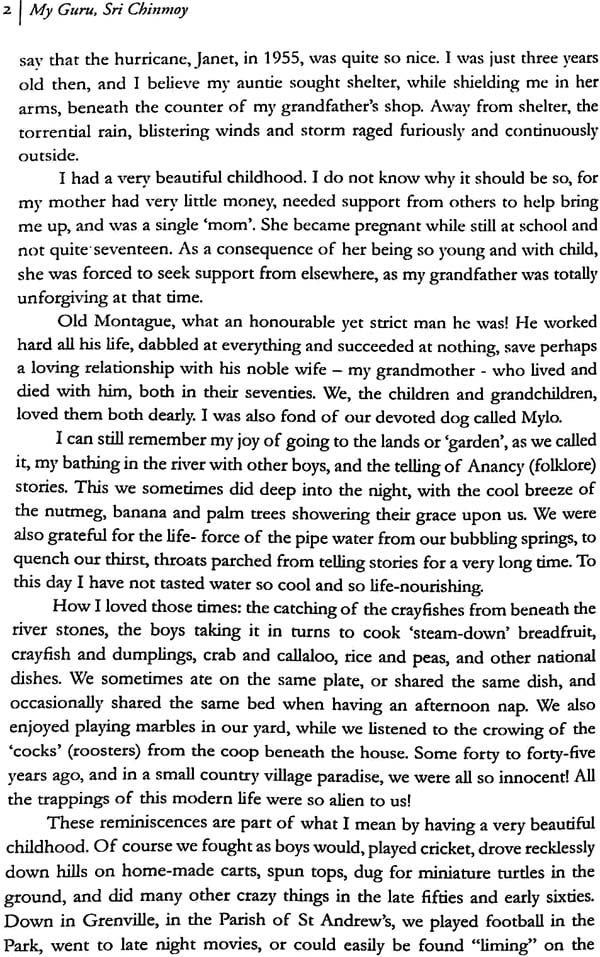 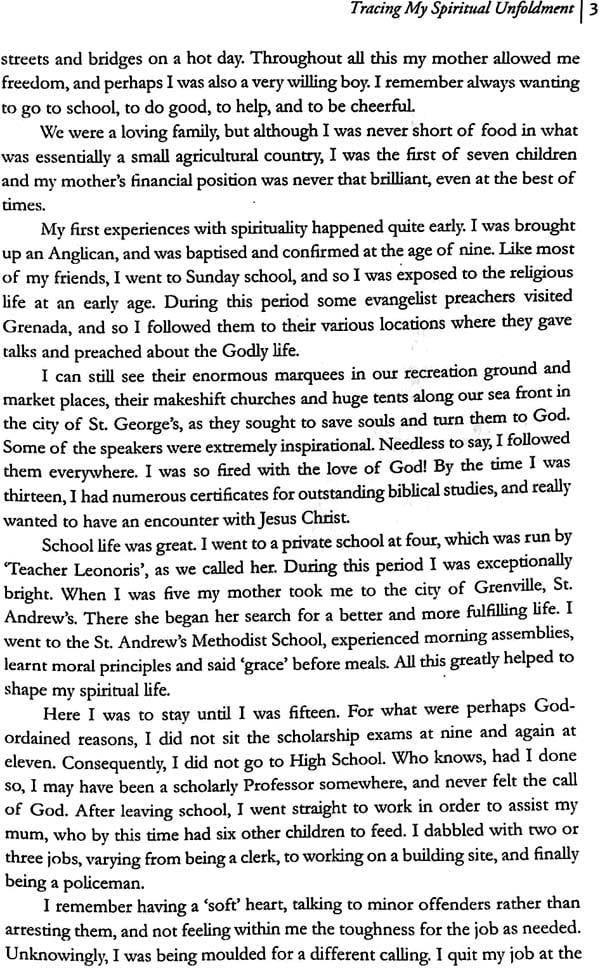 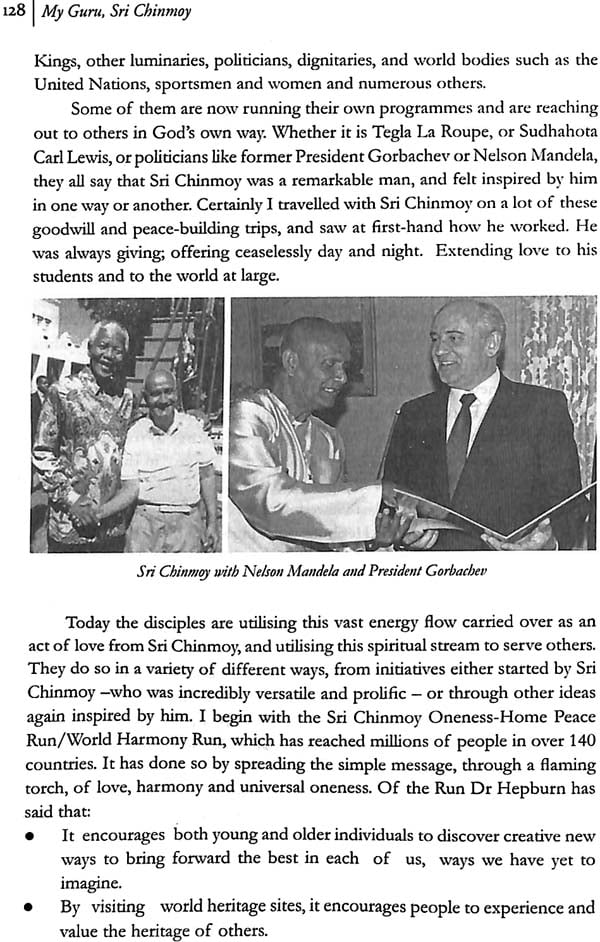 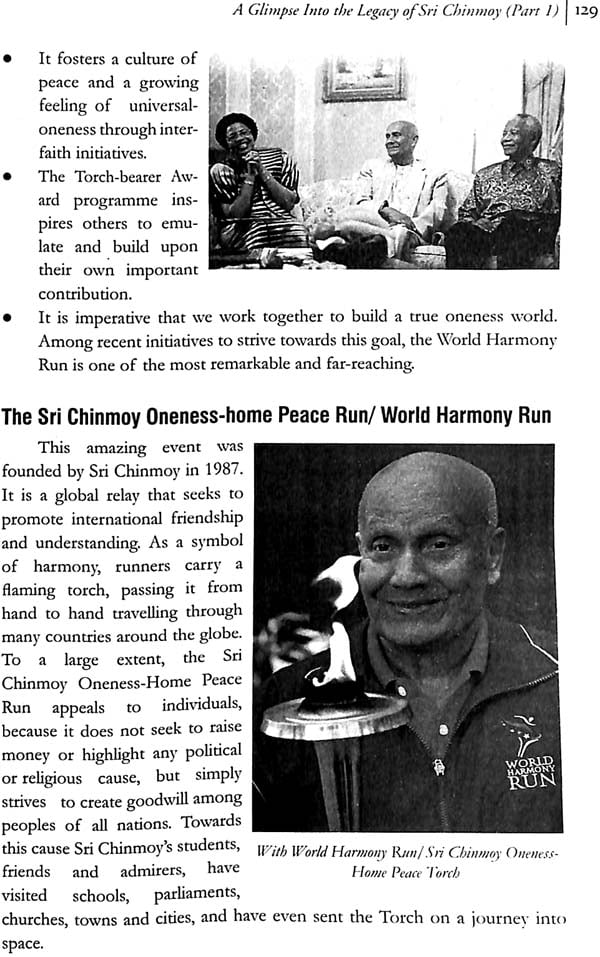 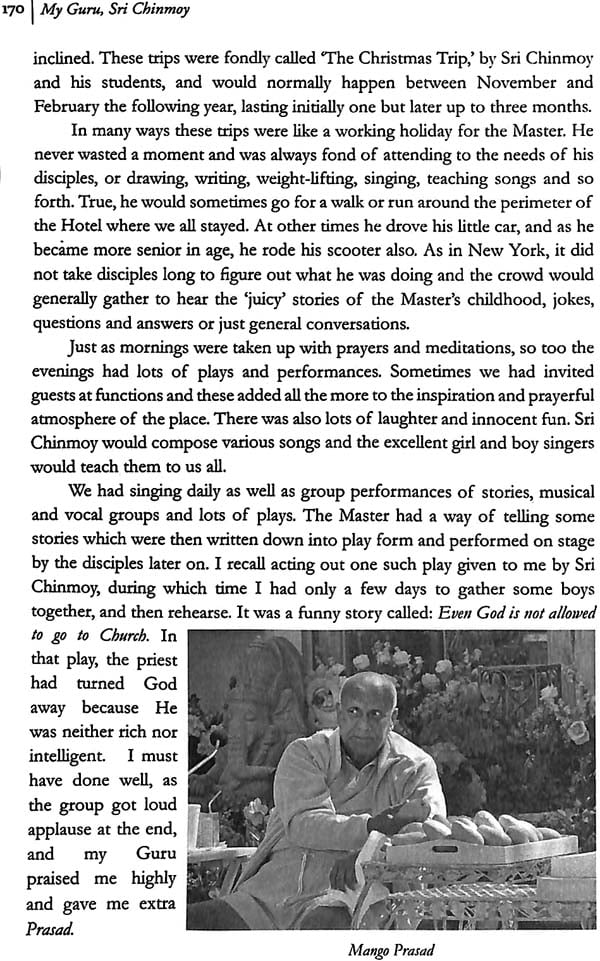 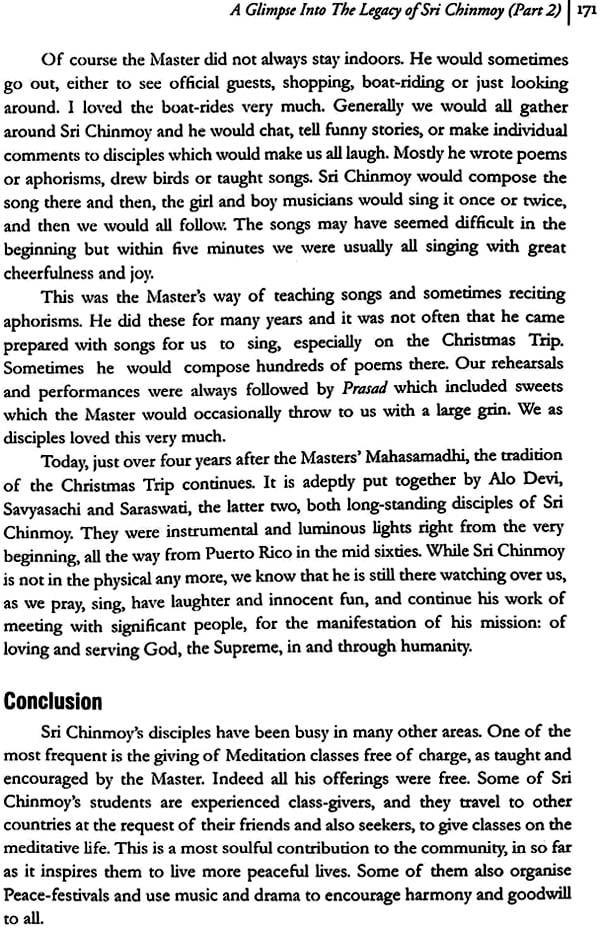 Satyacharan in The Abode of Truth
By Dr. Ashoke Kr. Chatterjee
$11