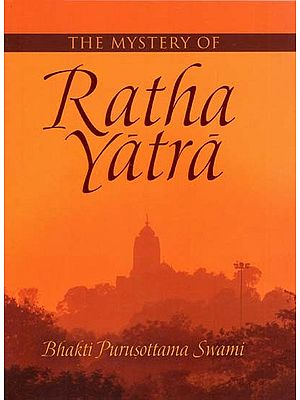 The Mystery of Ratha Yatra

When people witness Sri Jagannatha's Ratha-yatra or Festival of the Chariots they feel overjoyed to see something unique, even though they may not understand what the event is all about. They may wonder where and when this Ratha-yatra first began and who are the brightly painted personalities placed on the chariots.

Although in general the answers to some of these questions are still a mystery, this book uncovers plenty of information gleaned from sacred Vedic scriptures, histories and local literatures.

Born in Jagannatha Puri in 1957 he became associated with ISKCON during his second year in college. He joined the society in 1978 and was initiated by His Holiness Jayapataka Swami the following year during the Gaura Purnima festival in Sridhama Mayapur. From then on he served in various capacities, first as the sankirtana leader in Kolkata, then on the boat preaching party in Mayapur. Starting in 1983 he served four years as the temple president in Bhuvaneswar.

In 1987 he returned to Mayapur to become the general manager. Under his supervision the Gita Correspondence Course program, college preaching and book distribution were developed. At present Maharaja is serving in Sridhama Mayapur as the Co-director and one of the GBC members, further developing both the local and international preaching efforts in many novel ways, such as enhancing the yearly Navadvipa-dhama-parikrama pilgrimage, opening up the initiative of tribal care, and encouraging the numerous Nama Hatta centers throughout West Bengal. He also organizes a yearly Sri Ksetra-parikrama, taking thousands of ISKCON devotees around the sacred places of Jagannatha Puri.

"May the Supreme Personality of Godhead, Sri Krsna Caitanya, who they may not understand R danced in front of the car of Sri Jagannatha, be all glorified! By seeing where and when this Rath His dancing, not only was the whole universe held in wonder, but painted personalities places Lord Jagannatha Himself became very much astonished."

Srila Prabhupada, the Founder-Acarya of the International Society for Vedic scriptures, histories Krishna Consciousness, was a great devotee of Lord Jagannatha from an early age. In his early childhood, he requested his father to buy Most of the facts contained a small chariot so he could celebrate a Ratha-yatra festival with the neighborhood children.

Srila Prabhupada organized all the local children and even adults and origins and inner meanings family members who joyfully celebrated his Ratha-yatra.

When he was 69 years old, Srila Prabhupada left India to spread Krsna consciousness in the English-speaking world, fulfilling the order of his spiritual master, Srila BhaktisiddhAnta Sarasvati Thakura. In just twelve years, he established many Krsna and Jagannatha temples all around the globe.

Srila Prabhupada first celebrated Lord Jagannatha's Ratha-yatra festival overseas in San Francisco. Gradually this celebration spread internationally and is now held in hundreds of cities and towns, attended by thousands of spectators. Thanks to Srila Prabhupada, many devotees now worship Sri Jagannatha Deities in temples and in their homes in practically every country of the world.

When people witness Sri Jagannatha's Ratha-yatra or Festival of the Chariots they feel overjoyed to see something unique, even though they may not understand what the event is all about. They may wonder he all glorified! By seeing where and when this Ratha-yatra first began and who are the brightly painted personalities placed on the chariots.

Although in general the answers to some of these questions are still a mystery, this book reveals plenty of information gleaned from sacred Vedic scriptures, histories and local literatures.

Most of the facts contained in The Mystery of Ratha-yatra are based on ancient Vedic scriptures, although I also included some facts uncovered by historians and other researchers. On the basis of scriptural evidences, we answer some of the mysterious questions surrounding Ratha-yatra's origins and inner meanings.

This book will also describe the various beautiful ceremonies related to Lord Jagannatha's Ratha-yatra at Puri, its place of origin.

Lord Jagannatha is very compassionate and has manifested in His Deity form to deliver all who take His darsana, who see His divine form. Again sastra states that anyone who sees Lord Jagannatha while He is seated on His chariot will never take birth again in this material world. Srila Prabhupada, a pure, topmost devotee of Krsna, brought Lord Jagannatha to the world so everyone could view the Lord on His chariot and thereby achieve the highest perfection of their lives.

I hope this book, The Mystery of Ratha-yatra, will assist devotees in their understanding of Lord Jagannatha and His compelling Chariot Festival. 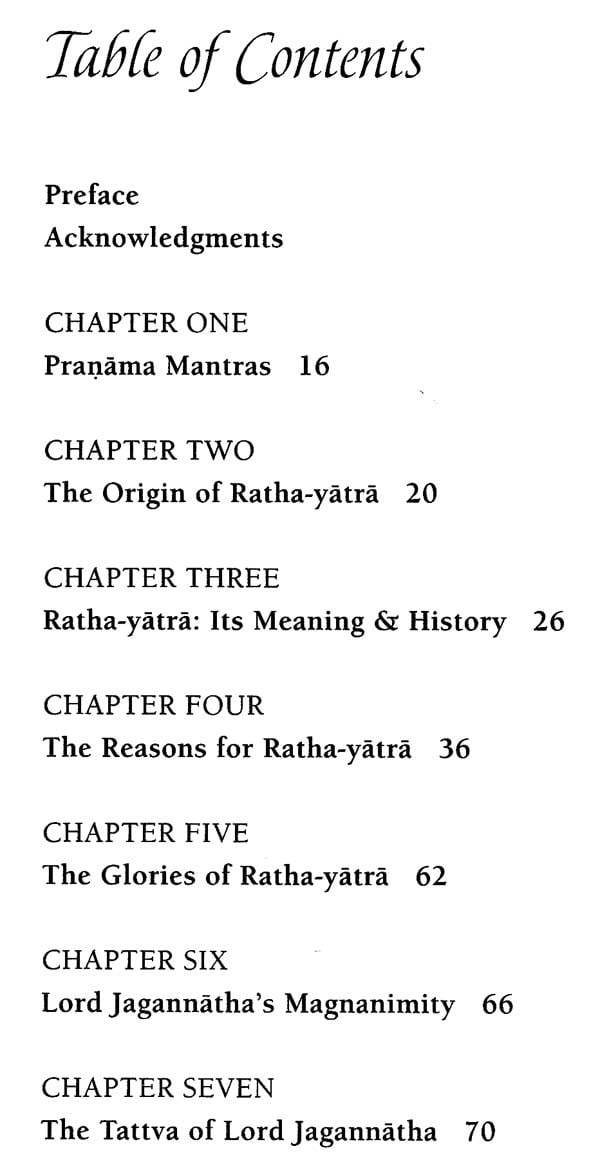 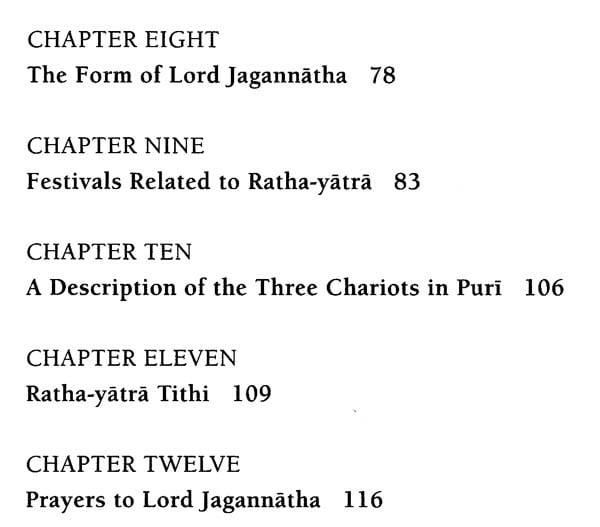 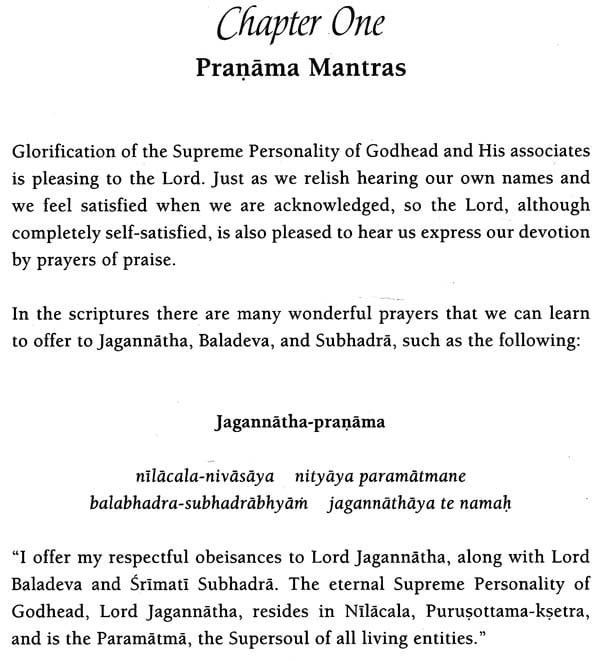 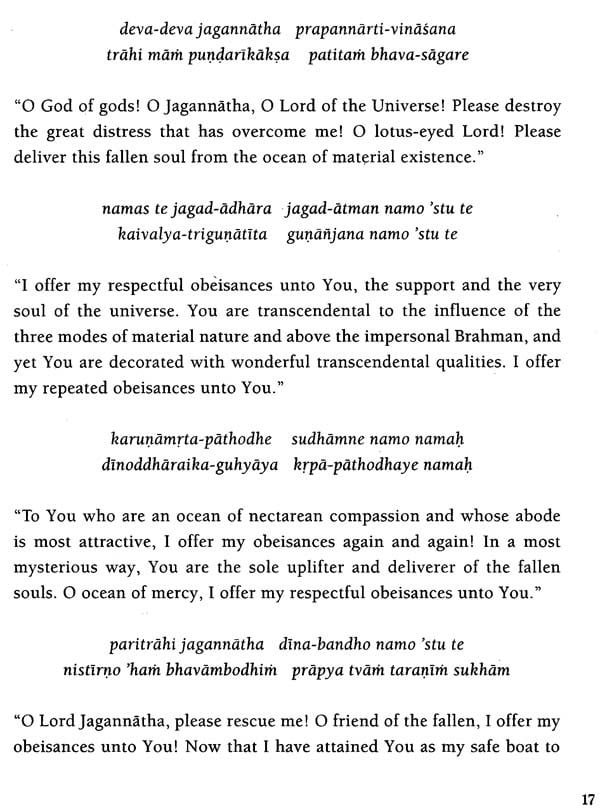 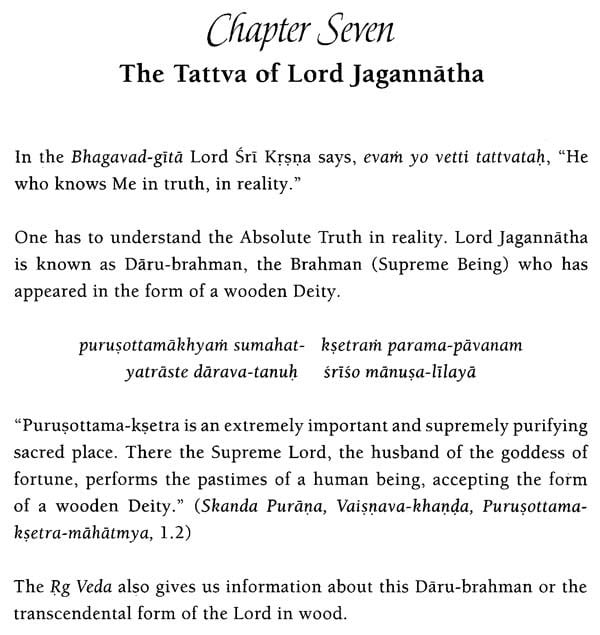 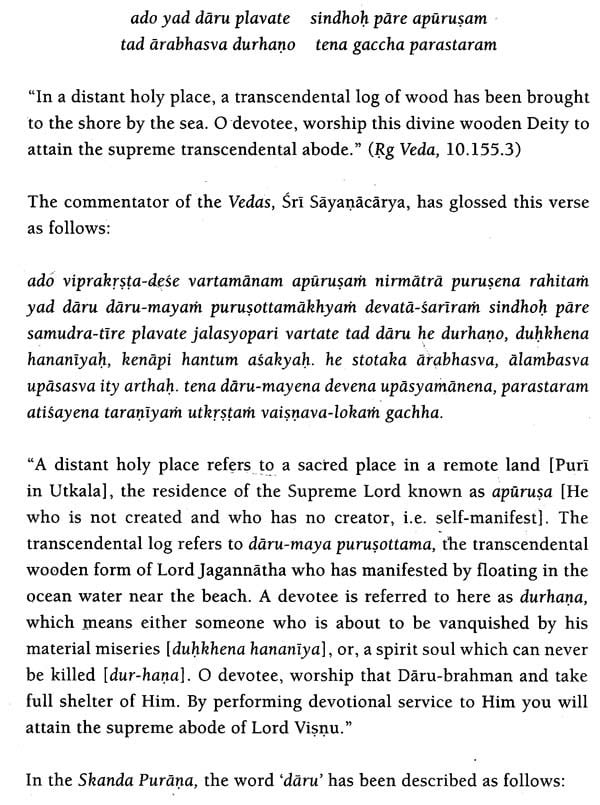 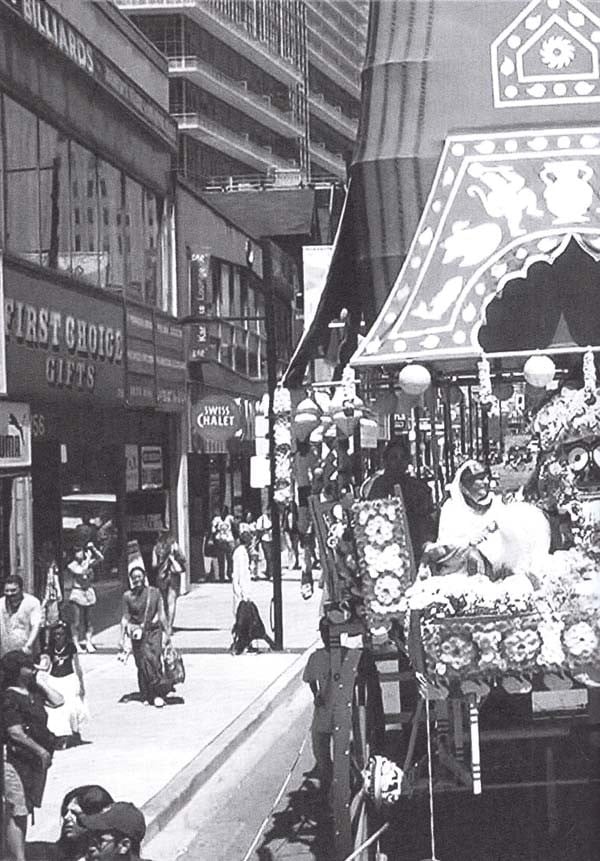 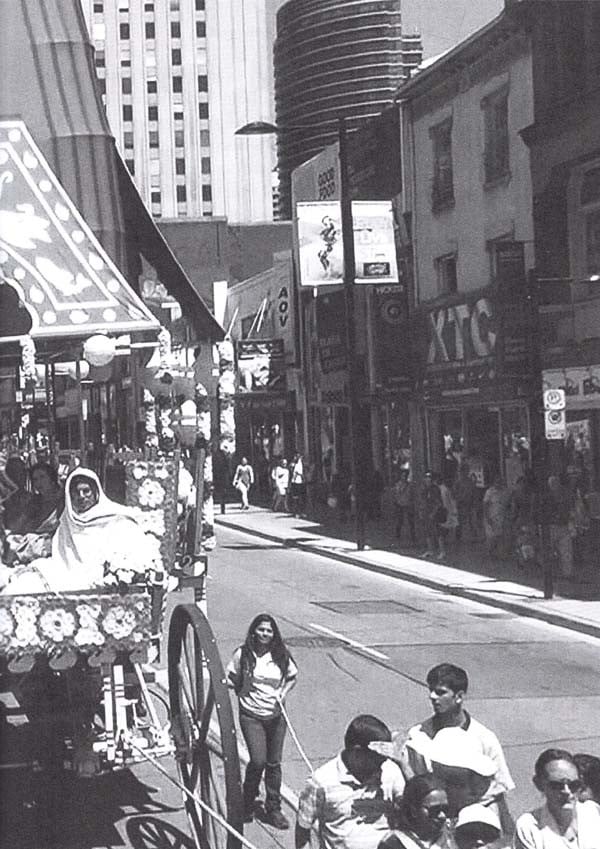