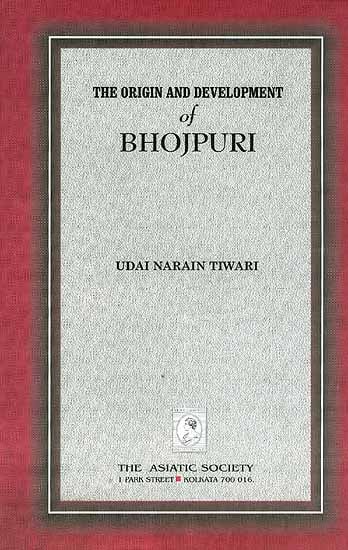 It was in the Oriental Conference at Patna when I had a chance to come in close contact with Prof. Suniti Kumar Chatterji and other great linguisticians for the first time that an ardent desire to study my mother tongue, Bhojpuri, on scientific lines arose in my mind. Back from Patna, I approached Dr. Dhirendra Varma of the University of Allahabad who introduced me to Dr. Babu Ram Saxena. He was then writing his thesis on THE EVOLUTION OF AWADHI. Dr. Saxena in consultation with Prof. Suniti Kumar Chatterji advised me to prepare a monograph on the 'Bhojpuri dialect' on the lines of his 'Lakhimpuri'. The work that I produced after this advice was written out in 1932 and published in the Journal of the Bihar and Orissa Research Society, Vols. XX, XXI and XXI, Part III, under the title 'A Dialect of Bhojpuri' (1934-35).

During the years 1933 to 1935.I made extensive tours throughout the Bhojpuri area-Ballia, Shahabad, Saran, Champaran, Gorakhpur, the Nepal tarai, Basti, Azamgarh, Banaras, Mirzapur and other places-and collected specimens of Bhojpuri. Grammatical peculiarities were noted down and detailed systematic grammars of the different dialects were prepared. The exact limits of the Bhojpuri-speaking area were investigated and accordingly a map was prepared which is appended herewith. During this period, the following contributions were published in the 'Hindustani'-journal of the Hindustani Academy, Allahabad, namely: 'The Bhojpuri Proverbs' (Bhojpuri Lokoktiya) (April, 1939), and July, 1939), 'Bhojpuri Idioms' (Bhojpuri Muhaware) (April, 1940, October, 1940, and January, 1941), and 'The Bhojpuri Riddles' (Bhojpuri Paheliya) (October-December, 1942).

I worked for about three years under the able supervision of Dr. Babu Ram Saxena who gave me every kind of help in the early stages of my work, and but for whose encouragement this work could never have been undertaken.

The thesis was accepted by the Allahabad University for the degree of Doctor of Letters in 1945. It was the first thesis on a dialect, which claims to be the biggest dialect of our country, with about 30 million speakers in and outside India. It has inspired a number of scholars to work on other aspects of Bhojpuri-Dr. Vishwa Nath Prasad on Bhojpuri phonetics, Dr. Krishna Dev Upadhyaya on Bhojpuri songs, and Dr. Satya Vrata Sinha on Bhojpuri ballads. A few others are still pursuing their studies on some aspects of the dialect.

The present thesis aspires to make some new contributions to Indian dialectology. The chief among them are:-(1) Historical and comparative treatment of the materials.

(2) Phonology in a manner quite different from Hoernle's treatment.

(3) Affixes in fuller detail than in Hoernle.

The sources of information utilized by me for the thesis are the materials collected by me during my tours, plus those listed on pages 22 to 24 of the thesis and a few forms in the writings of Kabir and other writers.

The system of transliteration followed in the thesis is that of the Royal Asiatic Society of Great Britain and Ireland. For the portion on phonology, however, the scheme of the International Phonetic Association has been adopted.

I am especially indebted to Prof. Suniti Kumar Chatterji for all that I am. My pet subjects were Mathematics and Economics. I passed my M. A. in Economics and much later in Hindi and Pali. It was Prof. Chatterji who gave me the first lessons in Linguistics. He gave me inspiration and time and invaluable guidance during the preparation of this thesis (1940-44). He patiently read the whole work and gave me the benefit of his critical observations. He even partly corrected the proofs and suggested improvements while it was passing through the press. I have to suggested improvements while it was passing through the press. I have to thankfully acknowledge obligations to Shri Rahul Sankrityayan, Shri S. N. Chaturvedi, Late H. K. Ghosh of Indian Press, Allahabad, Prof. K. Chattopadhyaya, Prof. Sukumar Sen and many others for particular favors conferred on me during my studies at Calcutta and work at Allahabad. I must express my gratefulness to my colleague and friend Dr. Hardev Bahri for the assistance he gave me in proof correcting. Thanks are also due to a long line of philologists and teachers, whose works have benefited me in general, and to many known and unknown poets of Bhojpur Pradesh whose compositions have enabled me to make a critical and scientific analysis of Bhojpuri.

Inspired by the advice of Professor Suniti Kumar Chatterjee, Udai Narain Tiwari produced the valuable treatise entitled 'A Dialect of Bhojpuri.' This work was the outcome of Tiwari's well acquaintance with the various specimens of Bhojpuri dialect. He gathered knowledge of this language after touring extensive part of the Bhojpuri area. It is due to the initiative of Professor S. K. Chatterjee that the book in a modified form, with the title of 'The Origin and Development of Bhojpuri', was published by the Asiatic Society in 1960. The book having critical and scientific analysis of Bhojpuri is in great demand to the teachers and students of Linguistics. For a few years the book is out of stock, but because of the non-stopped demand for this book from persons of different parts of our country, we are glad to announce the republication of Tiwari's labored creation. 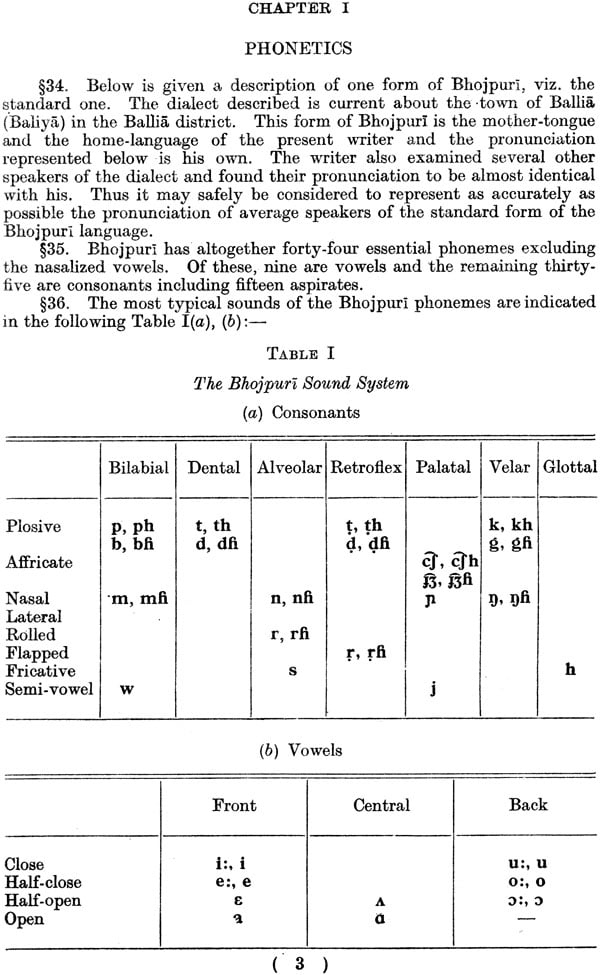 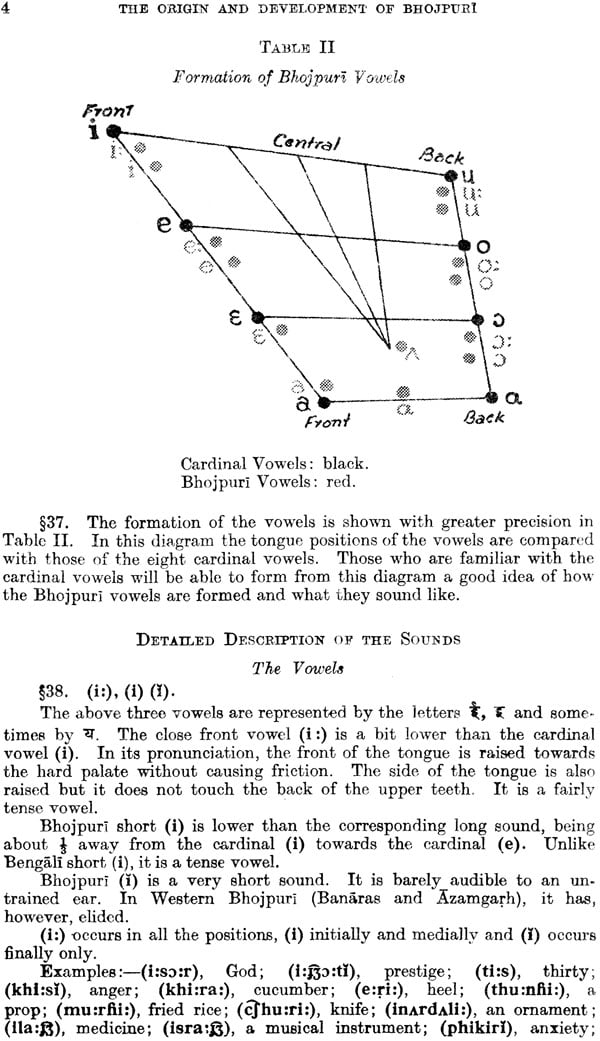 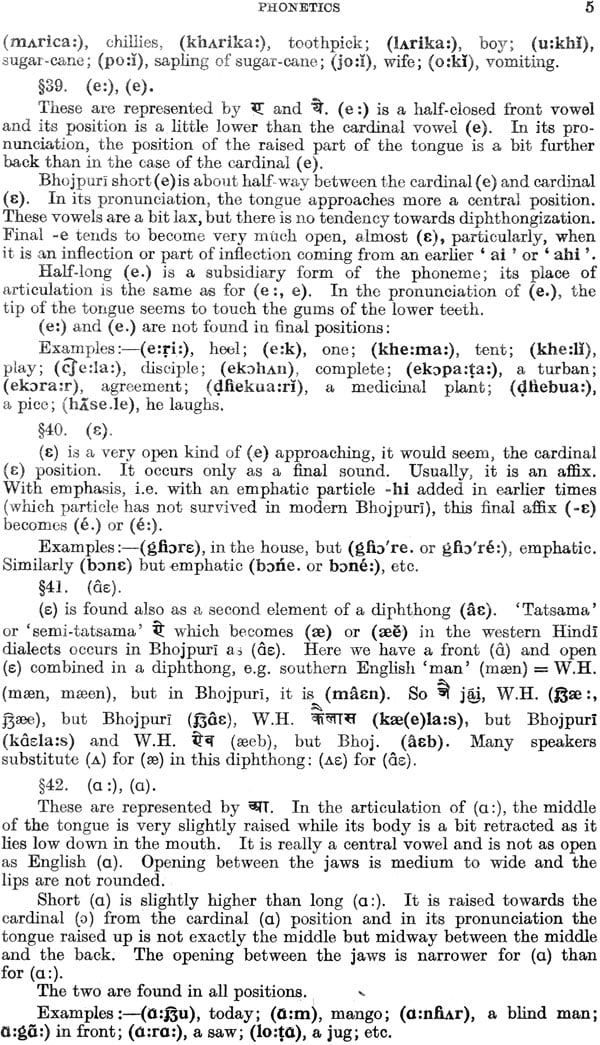 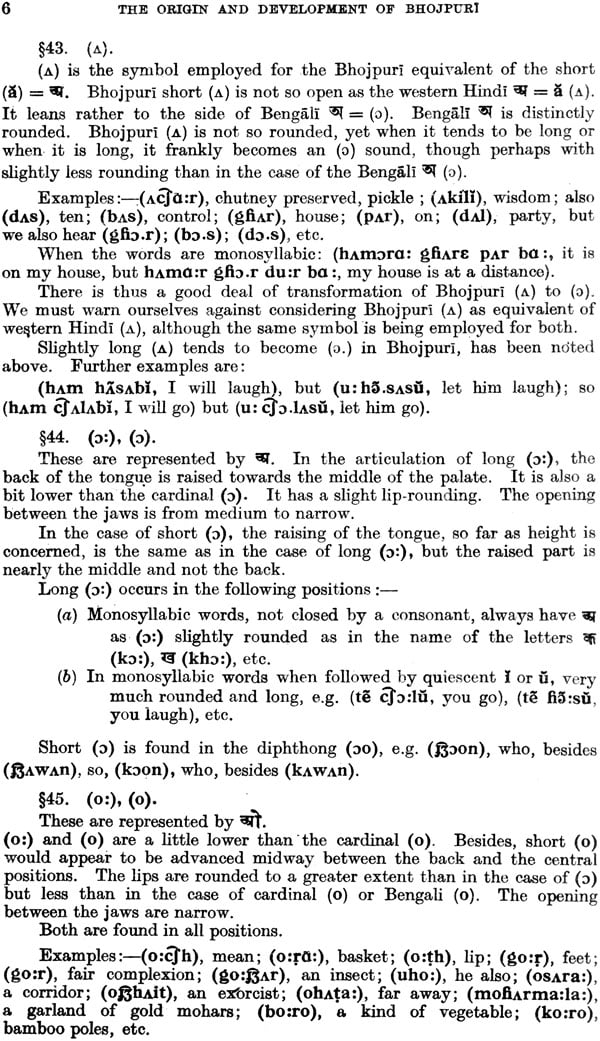 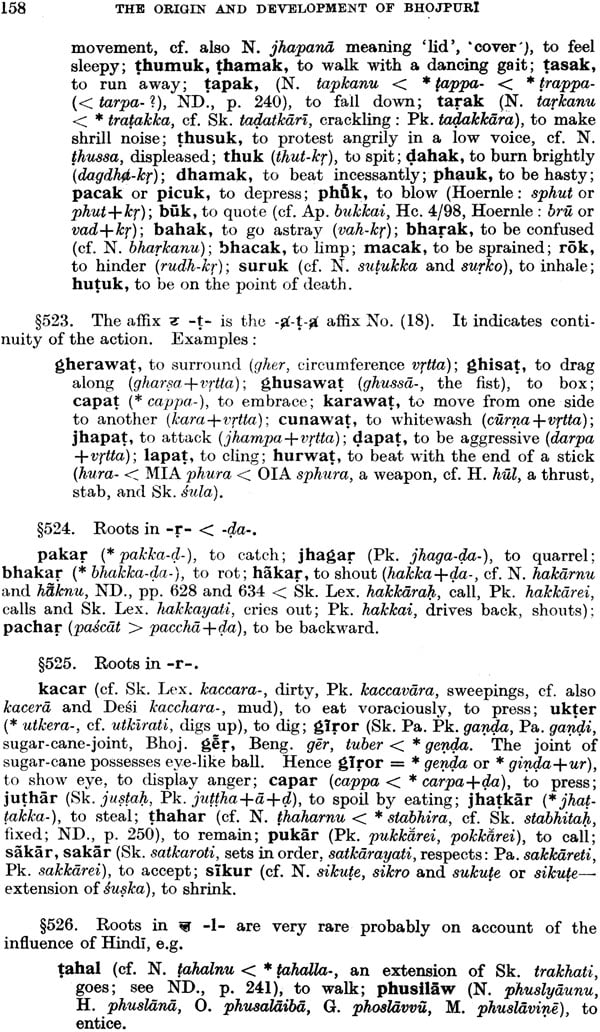 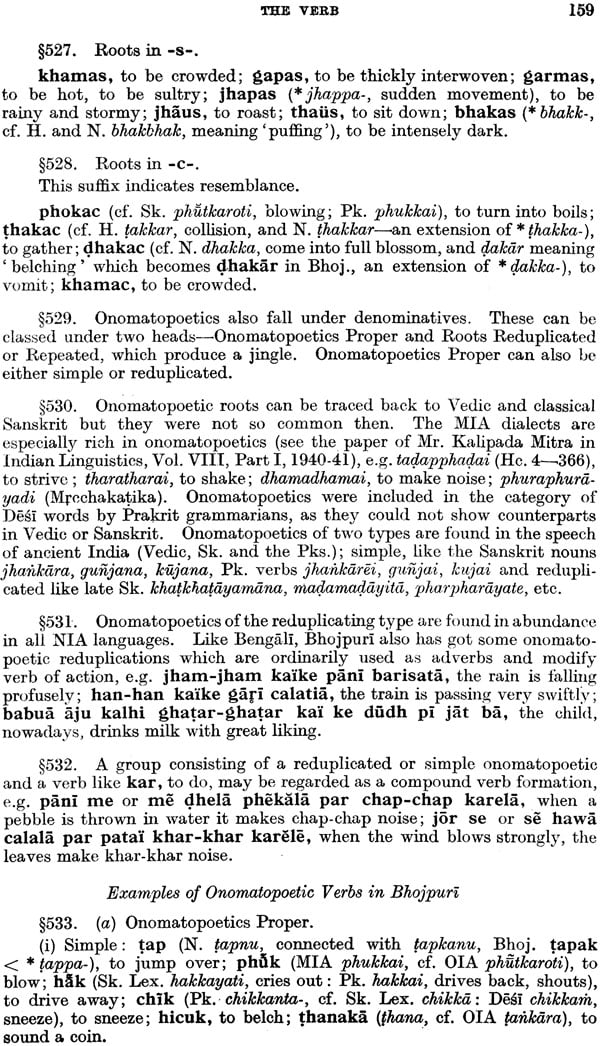 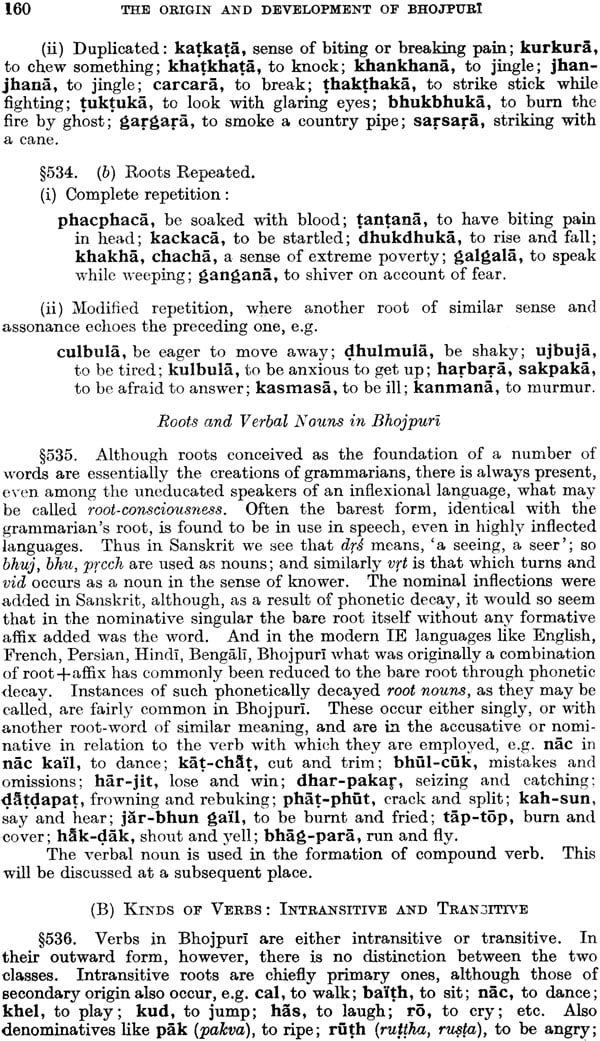 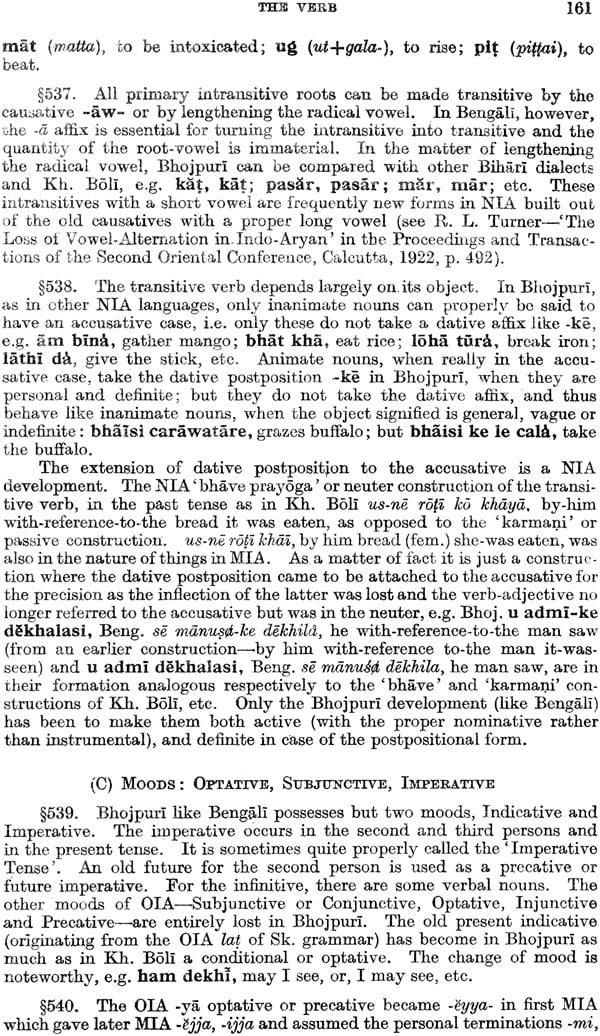 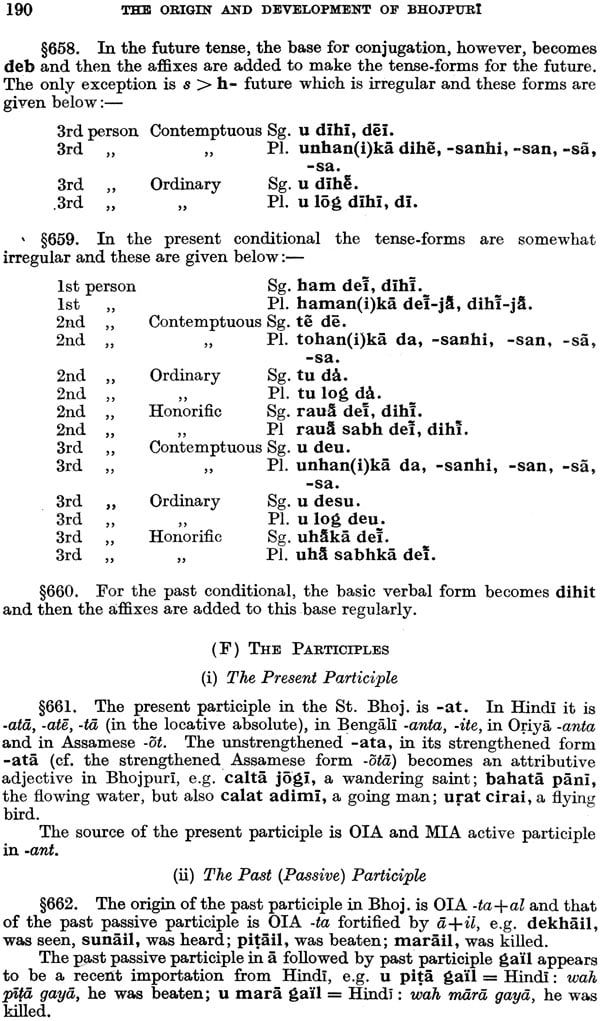 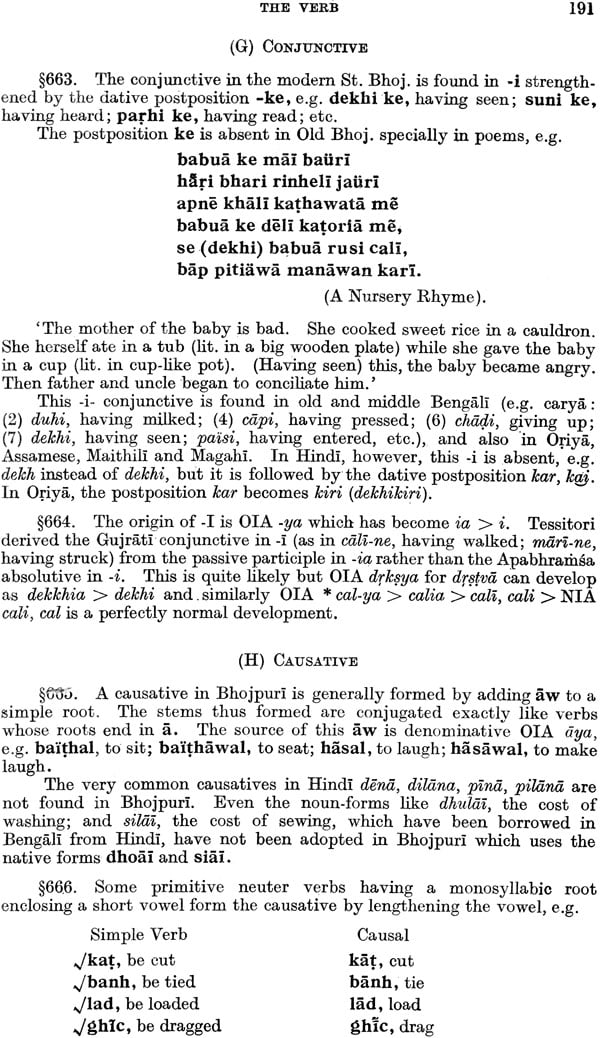 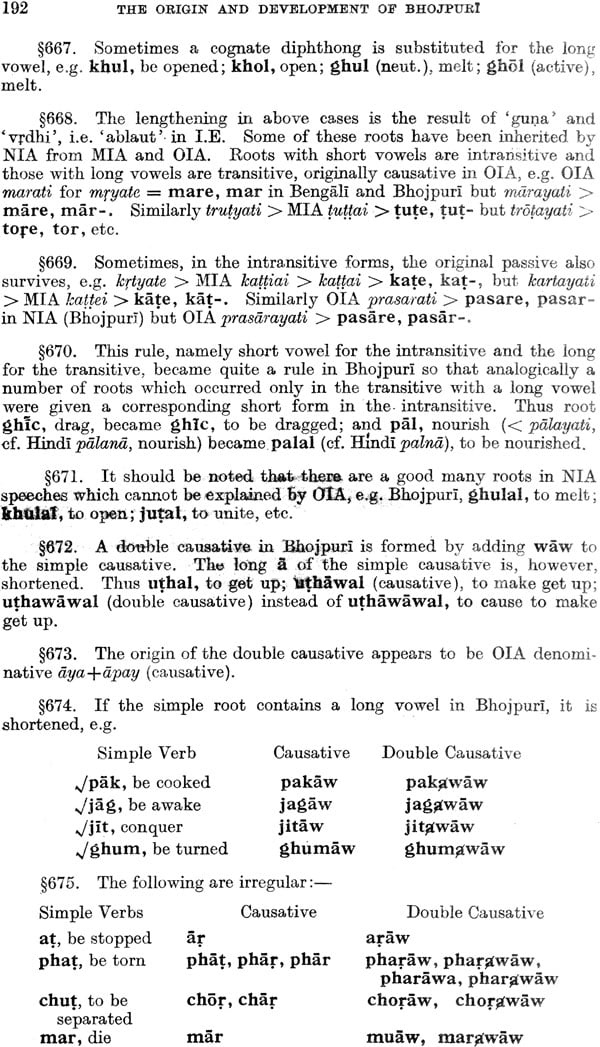 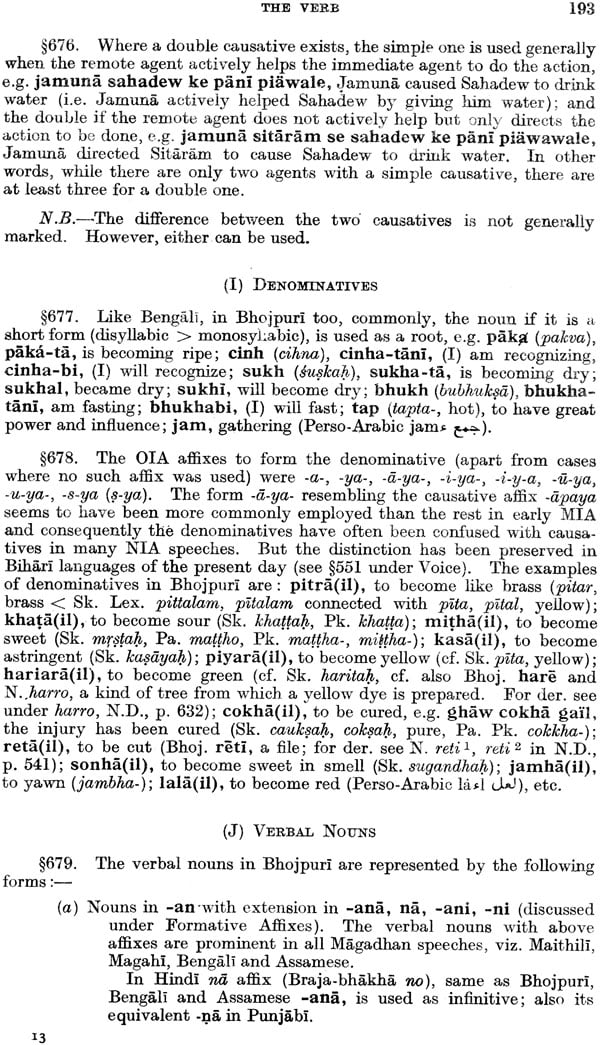 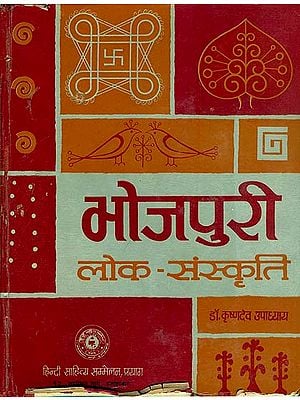 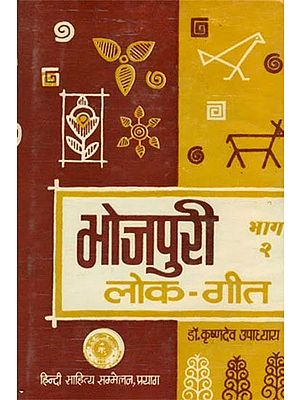 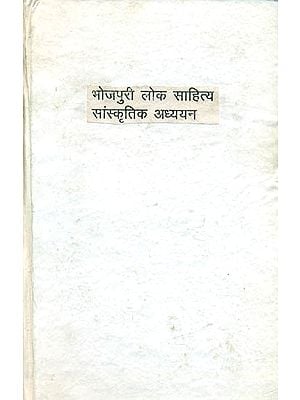 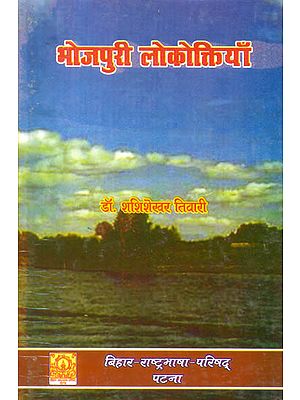 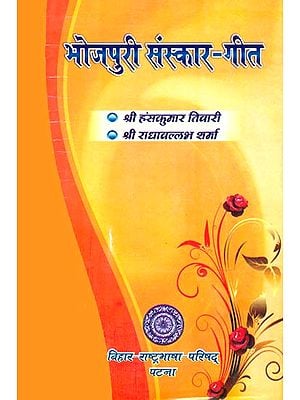 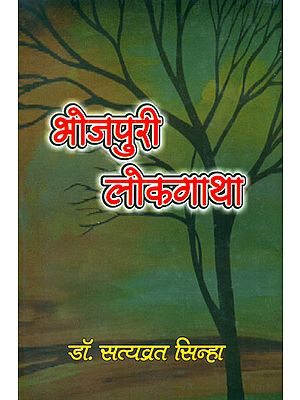 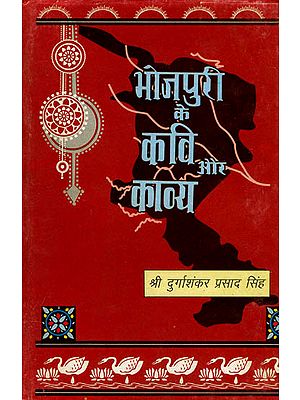 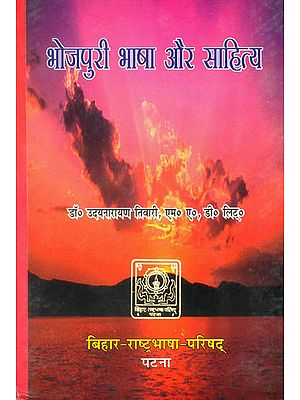 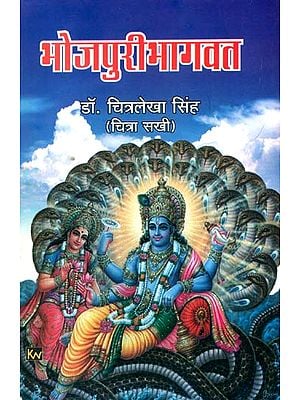 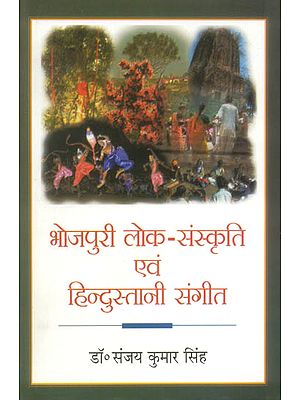 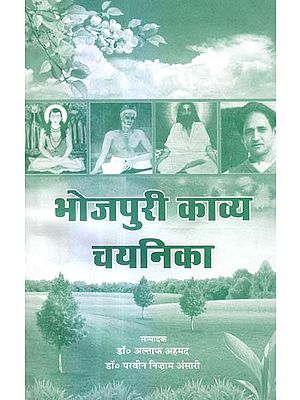