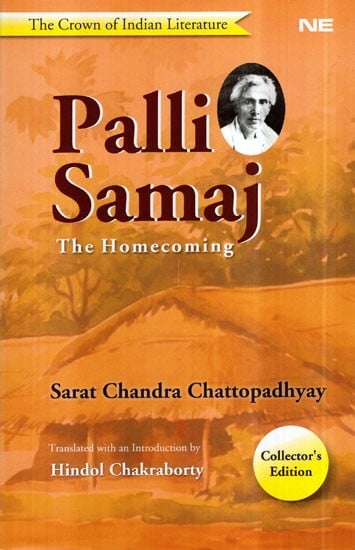 PaIli Samaj speaks of people. It speaks of the struggle of the mass with the upper class in a segregated society diseased with exploitation. It clinches out the inner core of rural Bengal, and Sarat Chandra, as an artiste, takes the side of the oppressed. As one of the most engaging creations of Sarat Chandra, Palli Samaj emerges as a pure document of the time, and finally, it becomes the voice of the poor.

Hindol Chakraborty is a musician, traveler, teacher, and observer. He has done his M. A. in English literature and had been associated with a number of premier institutes as a lecturer of English. Hindol's Ph. D. thesis is on L,onginus's concept of the Sublime. His areas of interest include Metaphysical Poetry, Classical Criticism, and Postcolonial Discourse. Hindol is currently attached as an Assistant Professor in the Department of English, Salesian College, Siliguri.

Sarat Chandra Chattopadhyay (1876-1938) was a Bengali novelist and short story writer of the early 20th century. Sarat Chandra is considered to be one of the most appreciated and widely read Bengal' novelists globally. Most of his novels deal with the life style, truggle, and tragedy of the village people and the then social pract ces prevailed in Bengal.

Sarat Chandra was born in Debanandapur, a village in Hoogly district, West Bengal, and spent his childhood days mostly in his maternal uncle's home in Bhagalpur, Bihar. He wrote his famous novel Devdas in Bhagalpur and this novel is mostly considered as autobiographic Palli Samaj, one of Sarat Chandra's most translated and popular novels, deals with the discourse of colonized rural Bengal, eternally broken by the oppression of the upper class and diseased with social segregation. Palli Samaj speaks of people, it speaks of the simple rustic village life, distorted by the dominance of the politics of land and property, with a overtone of the then zamindari system; and as a social critique, Palli Samaj takes the side of the poor. This very elevation and grandeur of this narrative were something that forced me to look into such a celebrated Bengali novel, despite being a student of English literature and criticism.

I am grateful to Shri Goutam Dutta for repeatedly insisting me to work on this and providing me enough freedom to think independently on Palli Samaj, one of the classics that Bengali literature has ever produced.Thinking of and exploring Sarat Chandra and his novel on colonized rural Bengal, standing in and maintaining a techno-life in 2021, is unique, and I have been indebted to the publisher for giving me a chance to rethink over such an unparalleled work of Sarat Chandra Chattopadhyay. I pay my sincere gratitude to my wife Pritha for constantly being a part of this journey and for taking the pain of tolerating me absorbed with this.

I strongly believe that this edition of Palli Samaj will add a new feather to the crown of Indian literature and it will certainly be a good choice for students who are keen to know Sarat Chandra and his stance as a social novelist.

If literature is the mirror of the society, Sarat Chandra Chattopadhyay's Palli Samaj is certainly one of the best examples that we have. We can find out many reasons of why Sarat Chandra is considered to be one of the best artists of his time, and among them, the most important is that he was writing in the era of Rabindranath Tagore, and he was accepted widely in a time when Tagore was in full bloom.

Palli Samaj, the novel, deals with a number of major themes and perspectives, such as social criticism, illegitimate love, women emancipation, conflict between the 'good' and the 'evil', colonized India, conflict between the oppressor and the oppressed, but above all, the novel is successfully able to depict the rural picture of the then Bengal, rather a colonized Bengal, and here, the novel champions over all of its other themes. In one hand, it deals with regular activities that are very common in rural setting, on the other, it vividly speaks of an inner thread of an unfulfilled love story with a flowing undercurrent of events related to the zamindari tradition prevailed in that era.

An inevitable consideration comes into prominence every time when we discuss Palli Samaj that how successful it has been to be called a perfect social novel, but if we go deeper into it, we find that Sarat Chandra not only succeeded to draw a perfect picturization of society in Palli Samaj, but also he was a pure master in providing us with the striking features of rural politics over land, illicit love affair, position of women and widows in the society, and how a person is revolting against the setting he actually belongs to.

Palli Samaj presents a strong heroine, Rama, who is a widow and a person who takes care of her zamindari with great command and dignity. Somehow, we find a similarity between Rama and Sudraka's Vasantasena, the heroine of famous Sanskrit play Mrcchkatika. Vasantasena, being a courtesan, lived a dignified life and never hesitated to fall in love with the hero of the play, Charudatta, a married and impoverished bramhin who was known for his generousity. Although Rama lacks the courage to openly announce her love for the hero of the novel, Ramesh, her childhood friend, she shows enough dignity and firmness in her character. Being a widow, in a prejudiced Bengali society, was considered to be enough misfortune in that time and Rama, thus, hesitates to get closer to Ramesh. In contrary, Vaasantasena, in Sudraka's Mrcchkatika, is depicted as a supreme figure of women emancipation. She has a sense of completeness in her character that Rama somehow lacks, although Rama's projection, as the heroine, speaks of women empowerment. The status of women in the novels has been liable to numerous extraordinary changes in the course of the last couple of centuries. In old occasions, women in novels appreciate break, even with the status of men. Numerous reformers and social labourers secured the privileges of women either due to the job of women in general public or their unique characters as depicted in the Upanishadas. In any case, amid the medieval period, the privileges that women had have been declined regardless of contentions and backings from numerous reformers. In present day novels, women have been holding abnormal state positions in organizations, corporate bodies, and government issues. Rama, the heroine of Palli Samaj, is seen holding important position in society as the leading character in the rural zamindari system.

Palli Samaj, as it is considered to be a social novel, is able enough to draw reference from George Eliot's famous novel Middlemarch which speaks of the provincial life of the people living in the fictional Midlands town Middlemarch. The novel has subtitle, A Study of Provincial Life, that has dual implications. On one hand, the whole of the novel's story happens in a provincial town called Middlemarch which is far from the capital city; on the other hand, the characters presented here are having provincial features in their mentality, namely the meanness and greed for higher social status. Sarat Chandra's Palli Samaj also speaks of complex character studies like Middlemarch, having a setting of rural Bengal and its outlook on society, religion overtones, and women status. It depicts a society that is championed by its protagonists, Ramesh and Rama, who question the prevailing orthodox core of colonial Bengali rural social scape.

Palii Samaj also shows a sincere contrast between the 'good' zamindar and the 'bad' zamindar, a struggle between light and dark. We see that Ramesh, the main protagonist of the novel, joins his ancestral home after completing his education and being exposed to the prevailing zamindari system and the mechanism of oppression of this particular system. It is something that creates a stir in Ramesh; he, as a part of the system, revolts against this and his childhood attraction toward Rama, the female protagonist, blooms again. Ramesh is projected here as a character very similar to Prahlad who was also presented as an alternate world to the system he belonged to. Thus, Sarat Chandra's Palli Samaj, as a novel, has references of a number of classical works from the past. 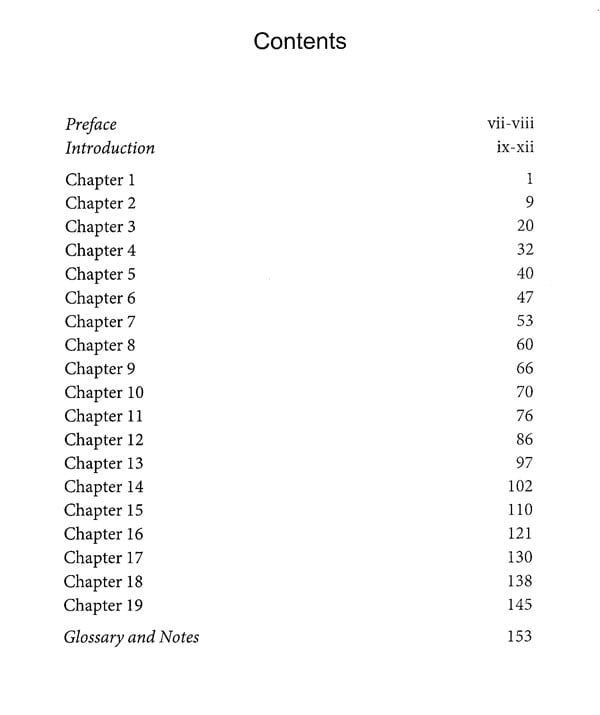 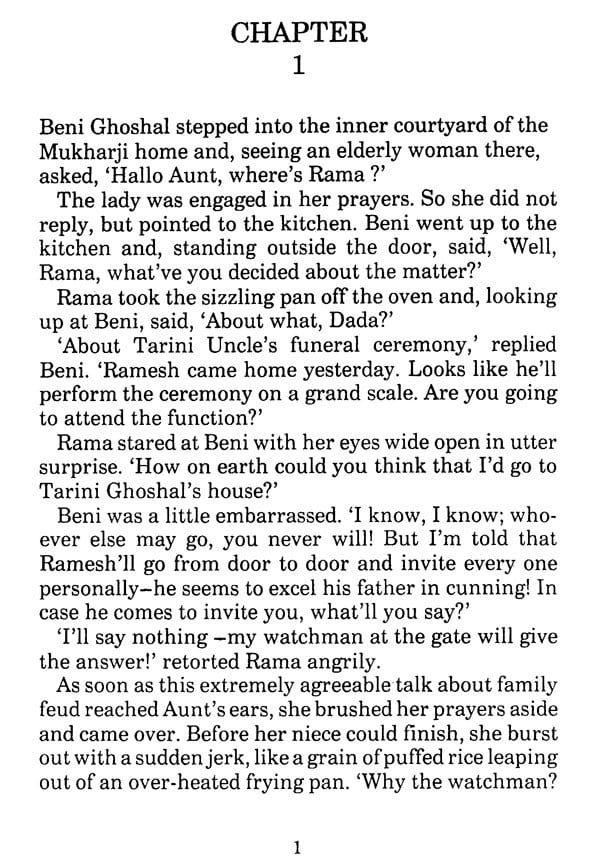 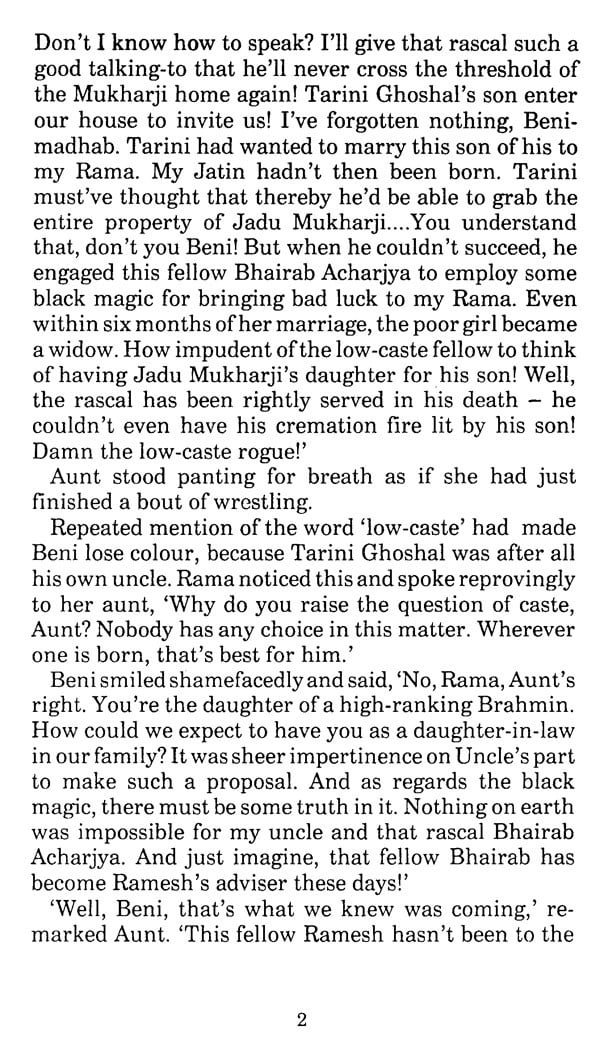 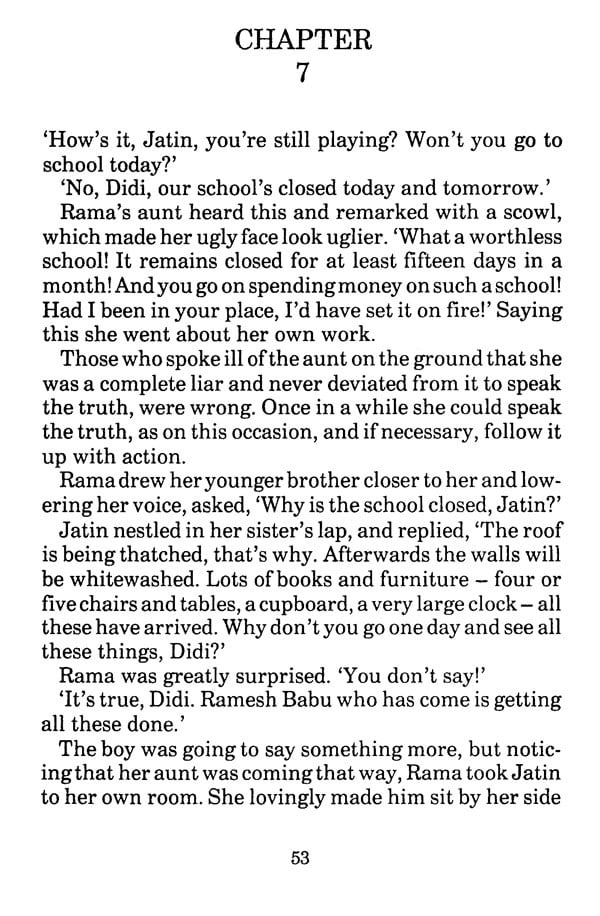 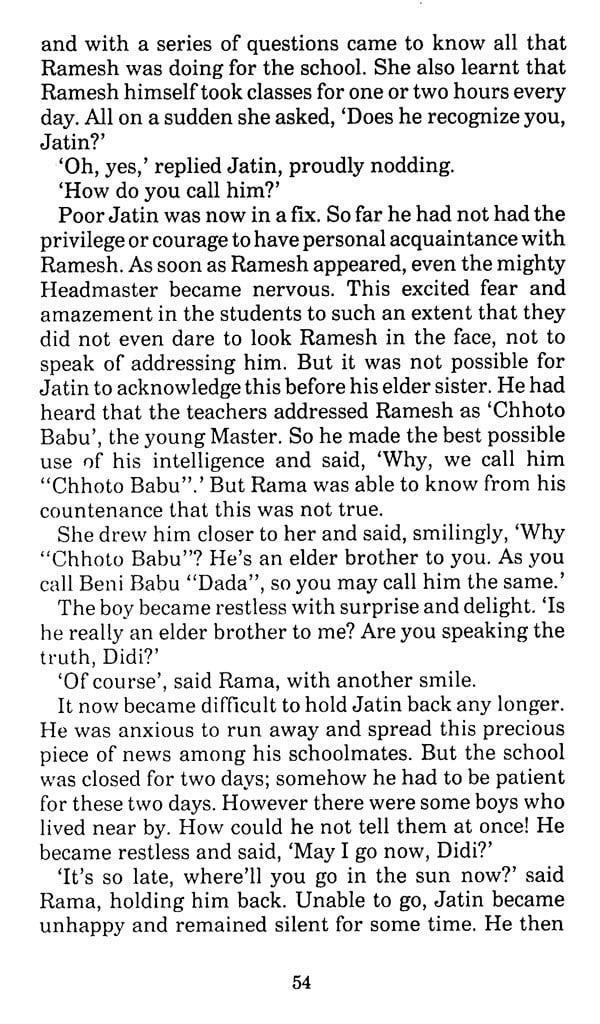 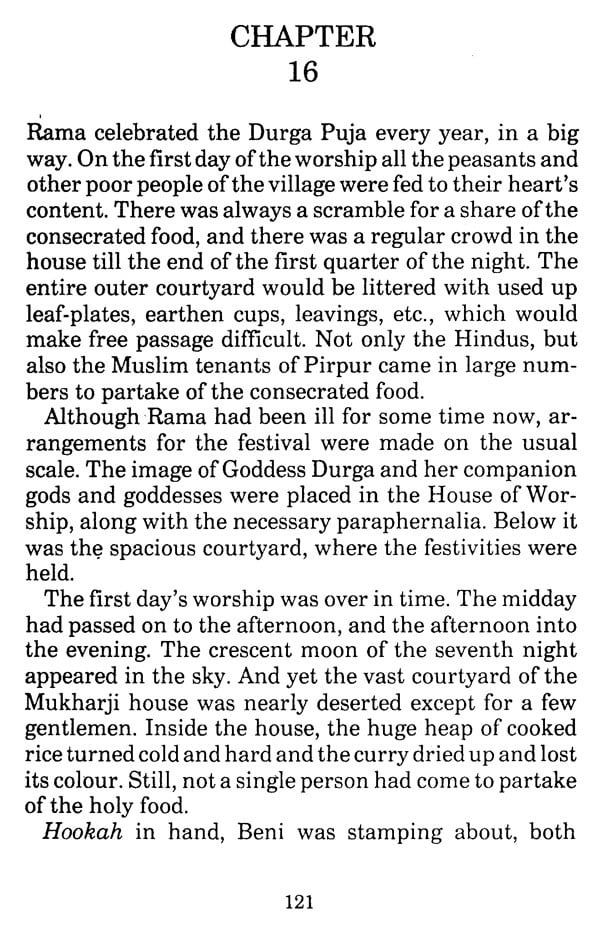 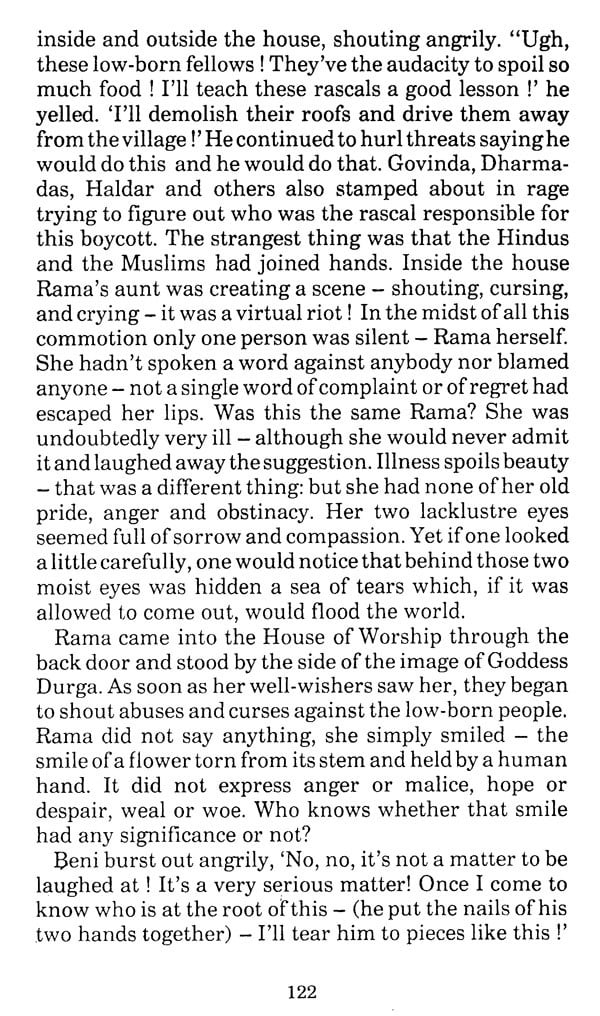