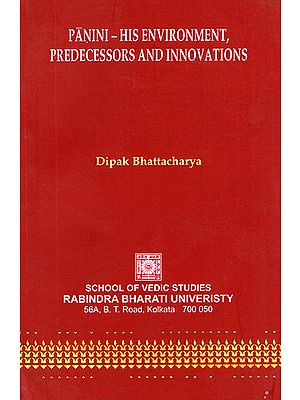 Panini- His Environment, Predecessors and Innovations

It is a matter of great pleasure that the book entitled Panini —his environment, predecessors and innovations, authored by Professor Dipak Bhattacharya, is being published by the School of Vedic Studies, Rabindra Bharati University, Kolkata. Dr. Bhattacharya, former Professor and Head, Department of Sanskrit, Pali and Prakrit, Visva-Bharati, Santiniketan, is a Vedic scholar of international repute and has contributed immensely to the field of ancient Indian literature, history, religion, grammar and linguistics. The present publication is the fruit of his long pursuit of study and research in Paninian grammar and deep knowledge about the viewpoints of the Western Indologists concerned. The topic of this research was firstly presented by Prof. Bhattacharya during the Advance Level Course in Indian Grammatical Traditions, March 1-15, 2007, organized by the School of Vedic Studies and the Department of Sanskrit in collaboration with the Central Institute of Indian Languages, Mysore. The objective of the course was to inculcate in the young generation of scholars the rich treasure and heritage of various grammatical traditions that prevailed in India from the remote past and conceived and propagated by such grammarians as Vyadi, Panini, and the like. It had about forty academic sessions of deliberations by the scholars conversant in the Indian system of grammar. Prof. R. S. Rangila, Head, Research Group, Central Institute of Indian Languages, Mysore, took leadership in conducting the course.

Appreciating the topic of discussion made by Prof. Dipak Bhattacharya in the course it was suggested to him to bring out this presentation in a book form for the benefit of scholars interested in the subject. He readily agreed to the proposal and we are very much thankful to him for giving us this opportunity of publishing the same. We express our sincere thanks to Prof. R. §. Rangila and Prof. K. S. Das for their kind assistance and guidance in organizing the advance level course. I gratefully acknowledge the services rendered by the colleagues and project assistants of the School in seeing the book through the press. I thank M/S Genesis for getting this book printed within a short period. Our endeavor will be deemed fruitful if this publication receives wide appreciation from the scholarly quarters concerned. 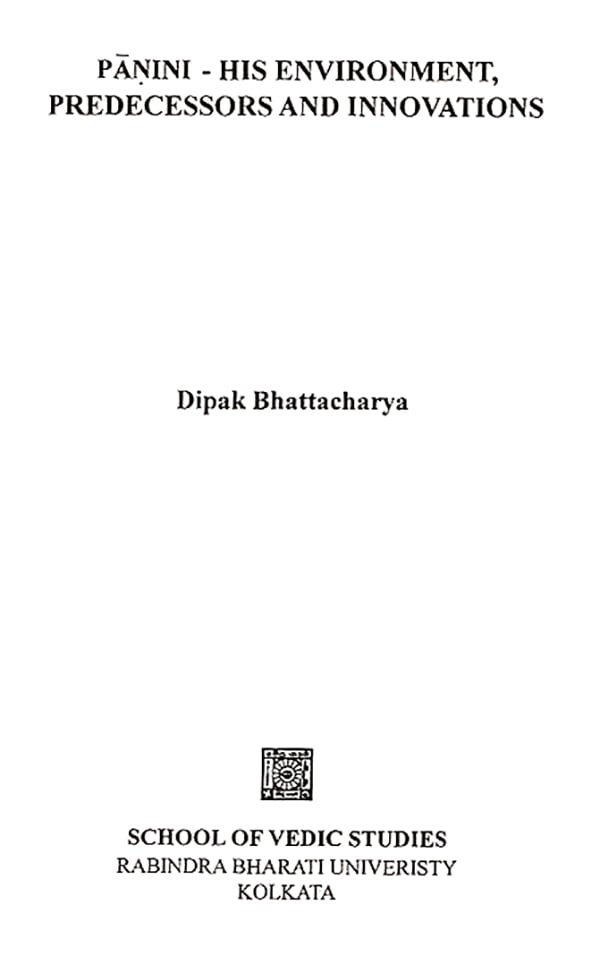 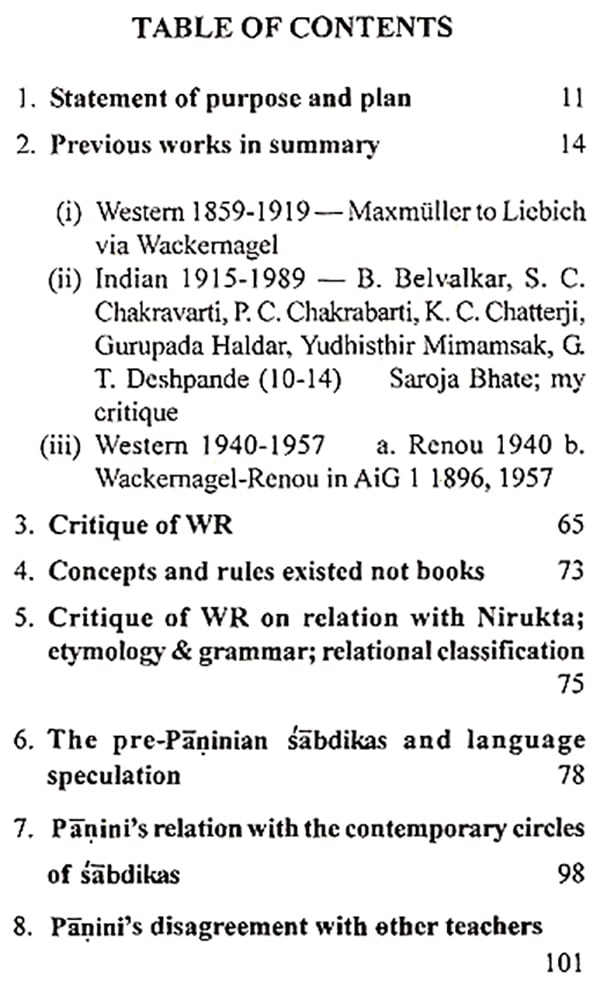 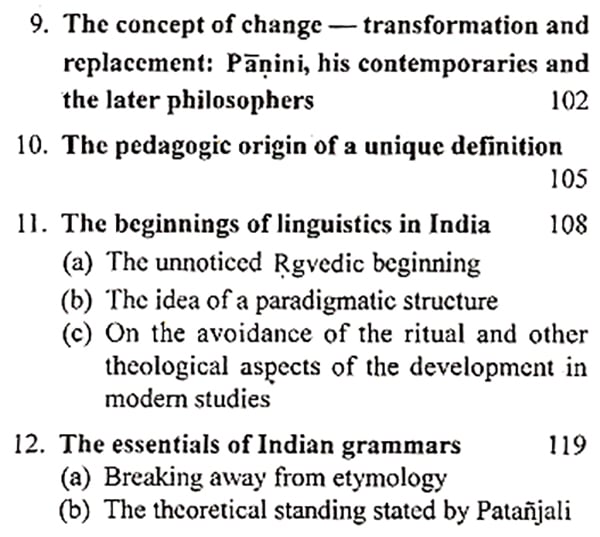 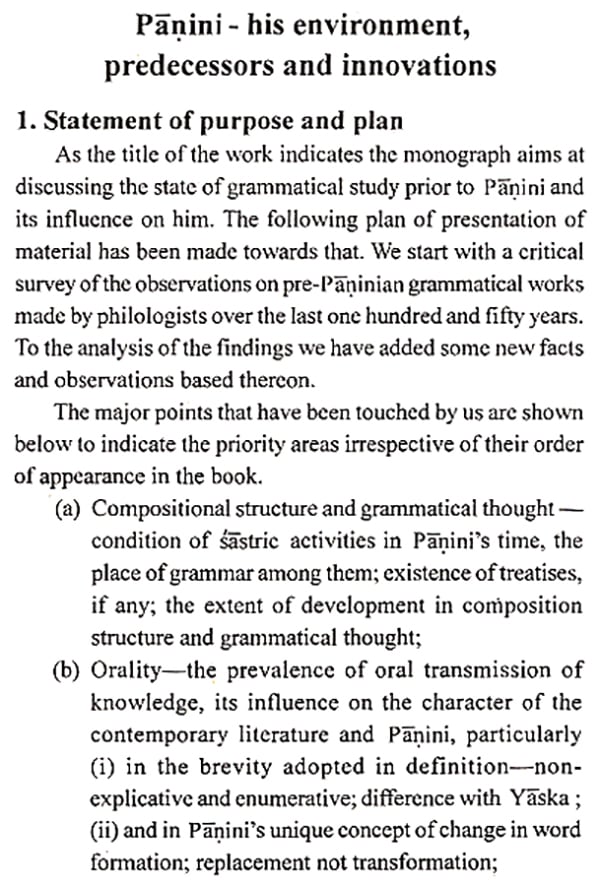 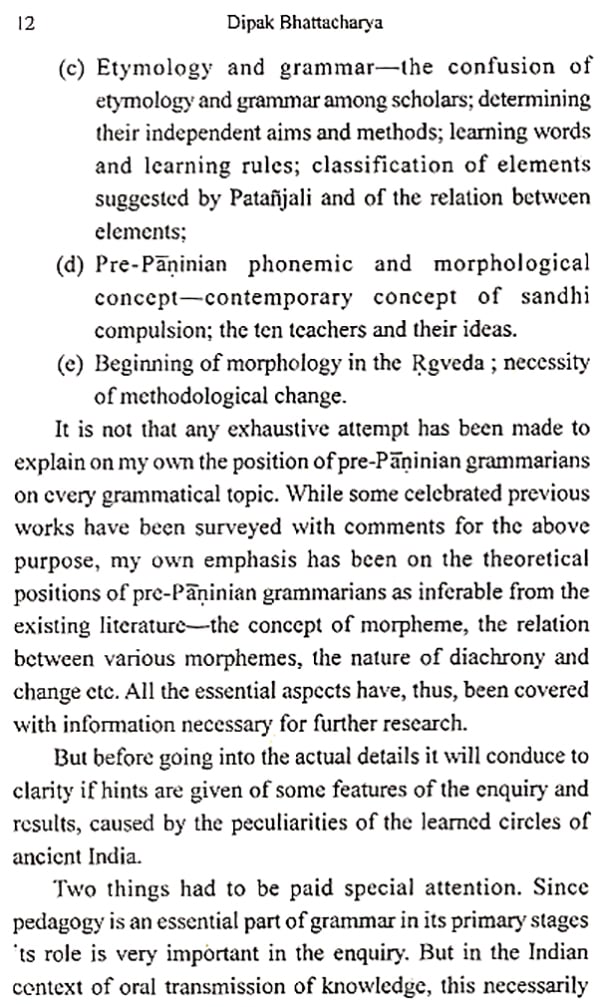 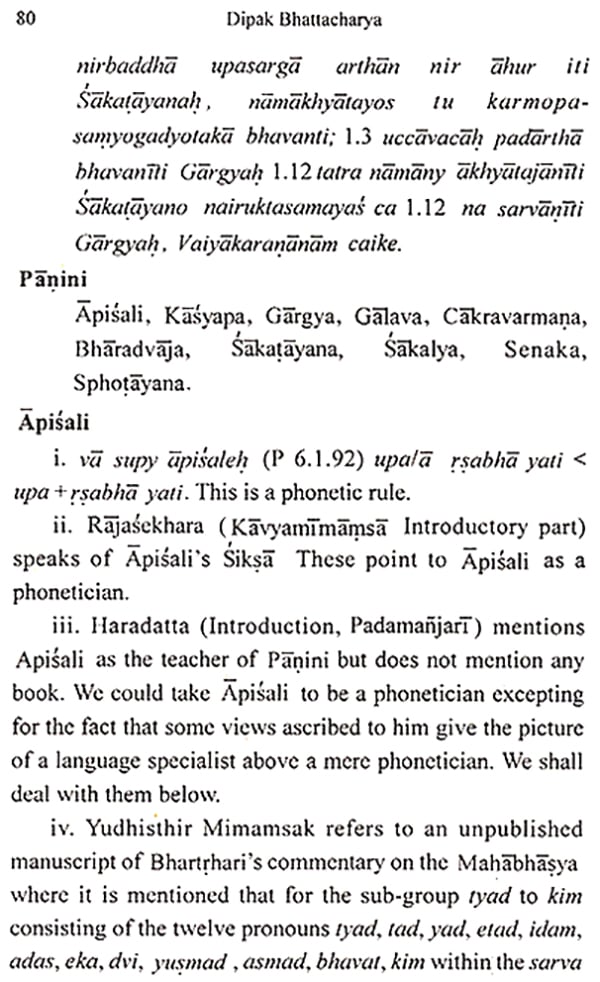 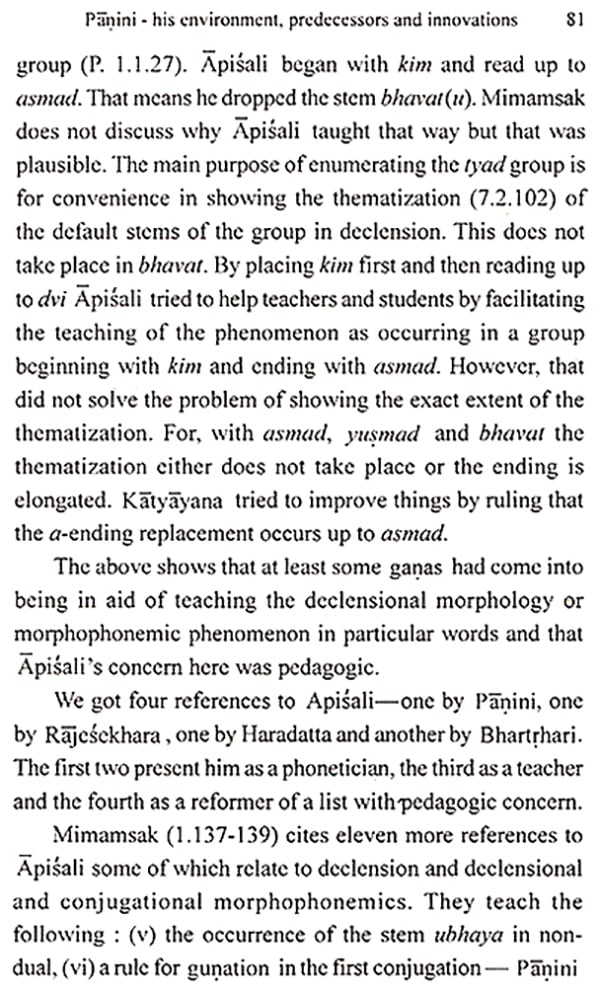 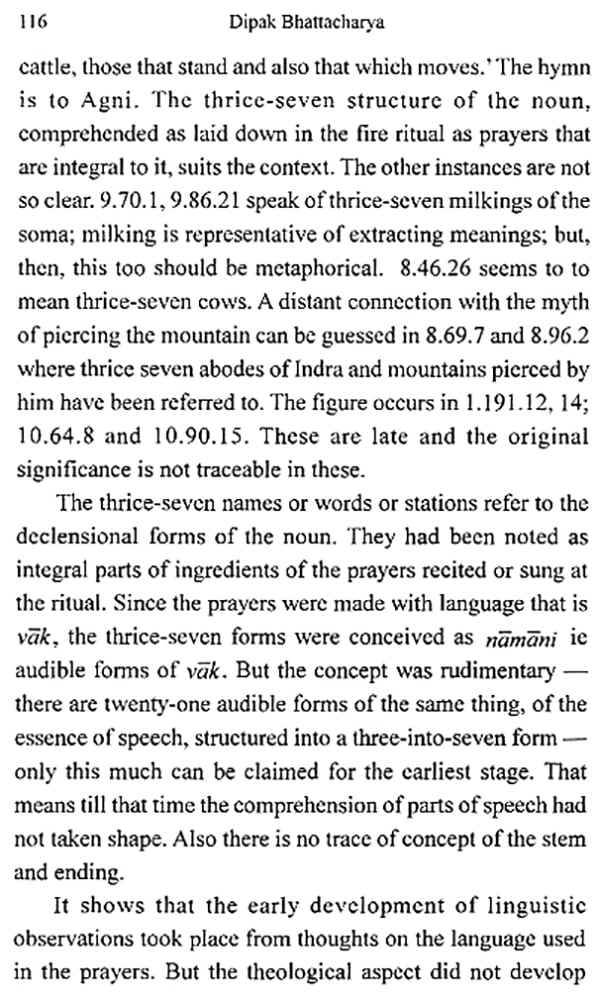 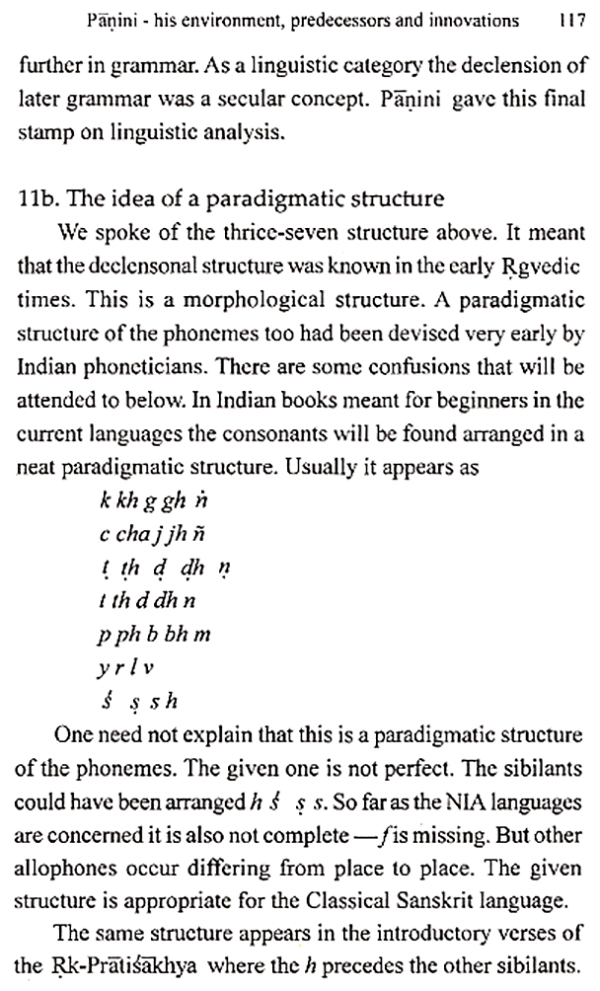 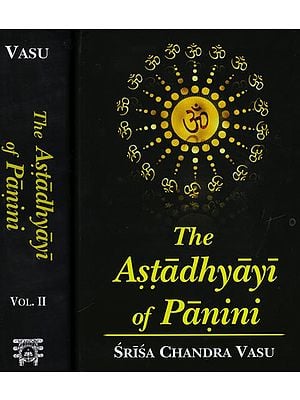 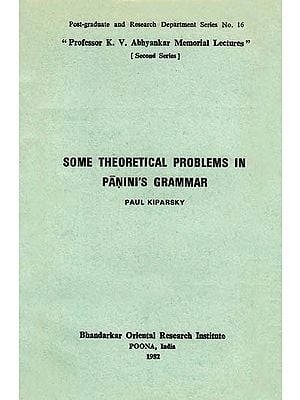 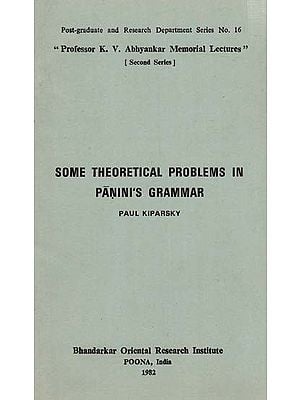 The Laghusiddhantakaumudi of Varadaraja – A Primer of Panini’s Grammar (Volume I) (With Transliteration)
By Kanshi Ram Mithilesh Chaturvedi
$61.60
FREE Delivery
$77  (20% off) 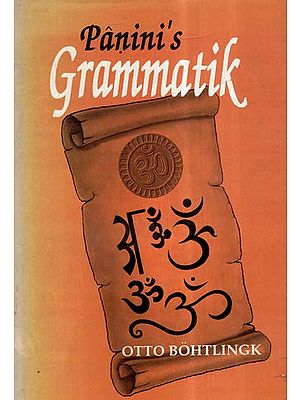 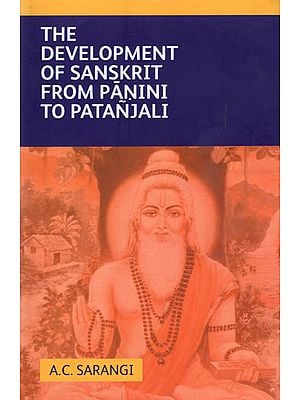 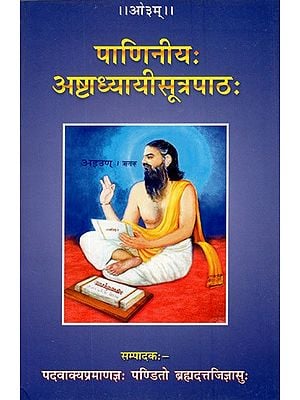 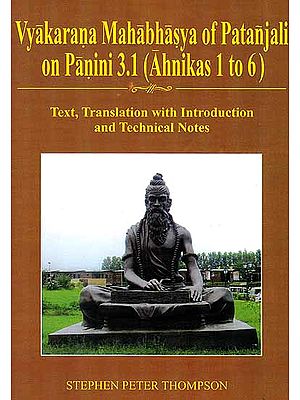 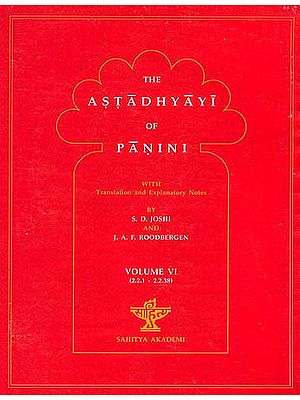 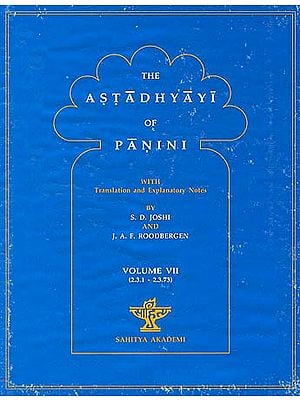 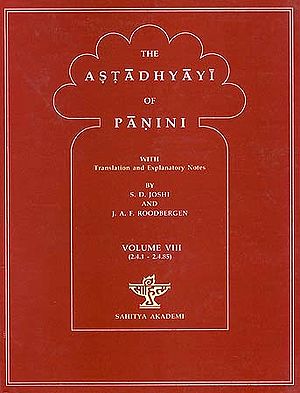 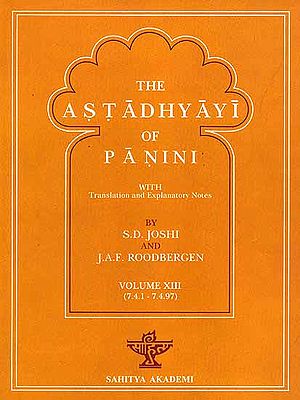 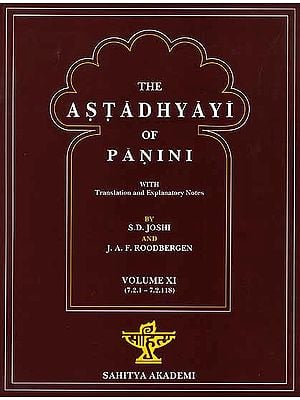 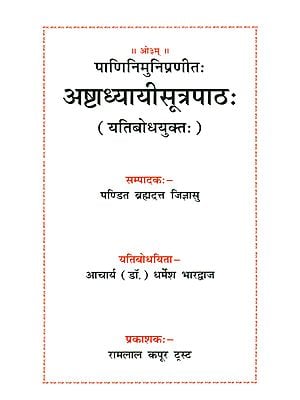