THE PERIPHERY STRIKES BACK: Challenges to the Nation-State in Assam and Nagaland 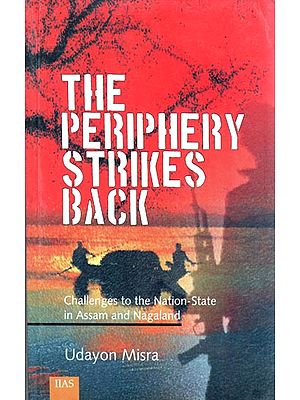 THE PERIPHERY STRIKES BACK: Challenges to the Nation-State in Assam and Nagaland

It is in the country's northeastern region, with its complex mosaic of nationalities at different stages of socio-economic and political growth, that the Indian nation-state is today facing some of its graves challenges. Time and again, the Indian State has had to work out new strategies and adjustments to deal with the issues thrown up by the different autonomy and secessionist movements of the region. The process of nation-building received its first major jolt when the Nagas, a people virtually untouched by the freedom struggle, expressed their reservations about becoming a part of the newly independent republic and launched an armed struggle for an independent Naga homeland. But, it is the secessionist movement in Assam which seems to pose a much more serious challenge to the nation-stage, especially in view of the fact that the Assamese has had centuries of socio-cultural interaction with the rest of the sub-continent and had played a major role in the national struggle. Today, with its really complex ethnic situation, the unsurmountable problem of influx and demographic change and the backward "colonial" state of the economy, Assam had emerged as the problem state of the Indian Union. This is a study which analyses in detail the socio-historical and political factors which have led to secessionist insurgency in states as different as Nagaland and Assam and shows how the future of the nation-state in India depends a lot on the ability to resolve the questions that are being thrown up by the struggle for a Swadin Asom and an independent Naga Lim.

UDAYON MISRA (b. 1945) is Professor of English at Dibrugarh University, Assam. He had his school and college education at St. Edmund's, Shillong, and did his post-graduate from Gauhati University. His doctoral work is on Anglo-Indian fiction and has been published as The Raj in fiction: A Study of Nineteenth Century British Attitudes towards India(1987). He has written extensively on socio-political issues related to the northeastern region and his publications include North-East India: Quest for Identity (1988) and Nation-Building and Development in North East India (ed) (1991). 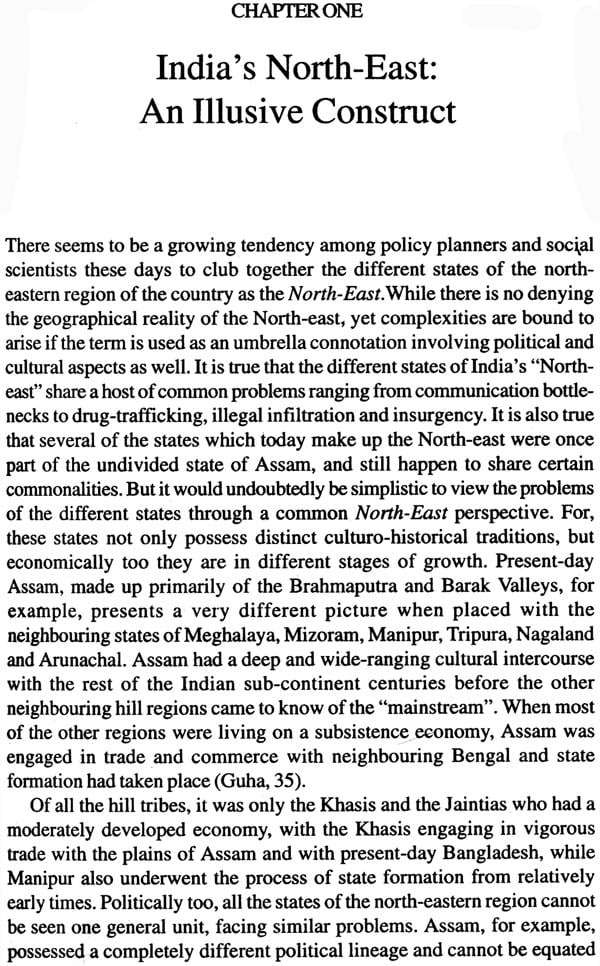 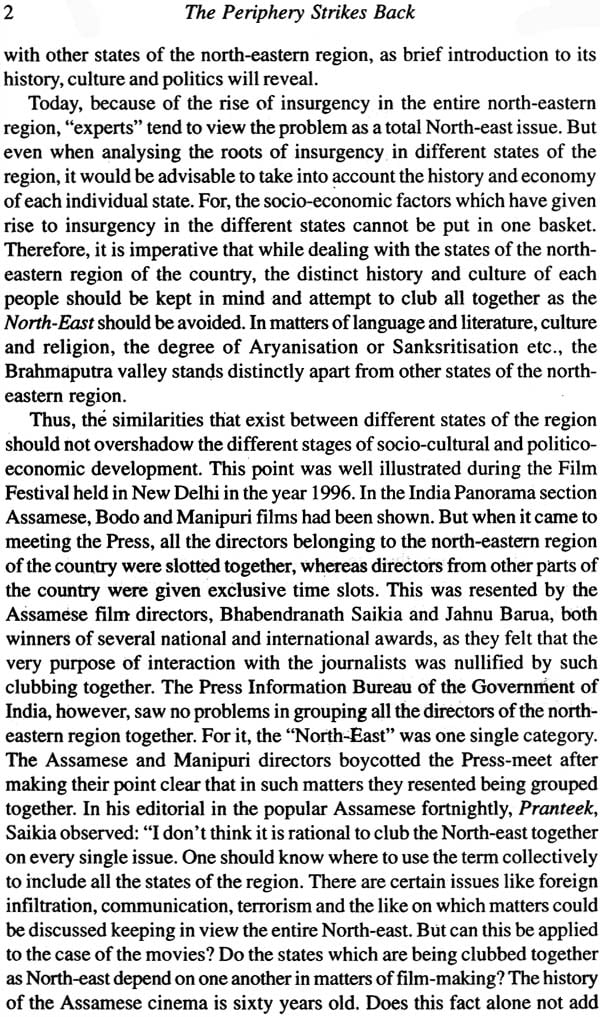 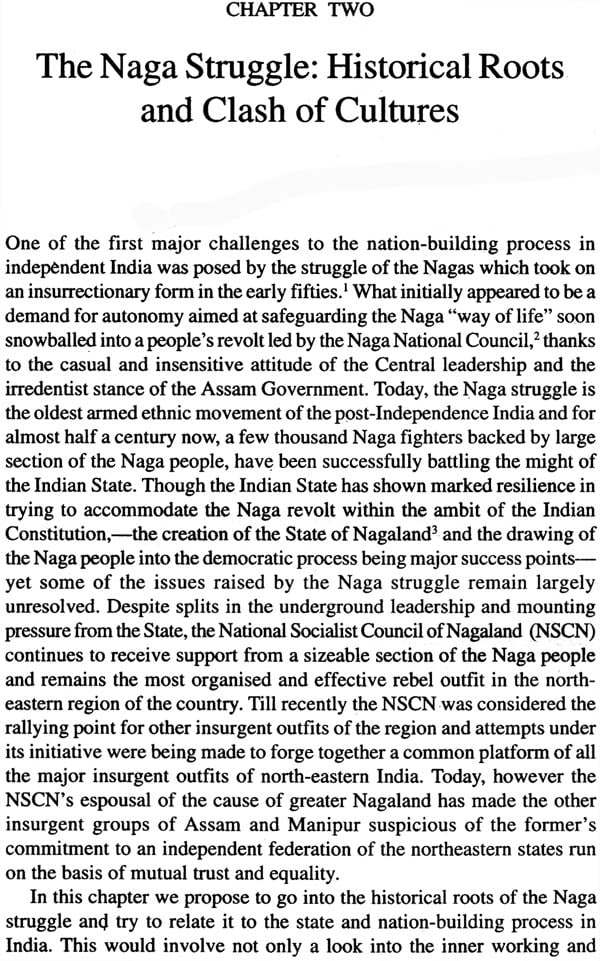 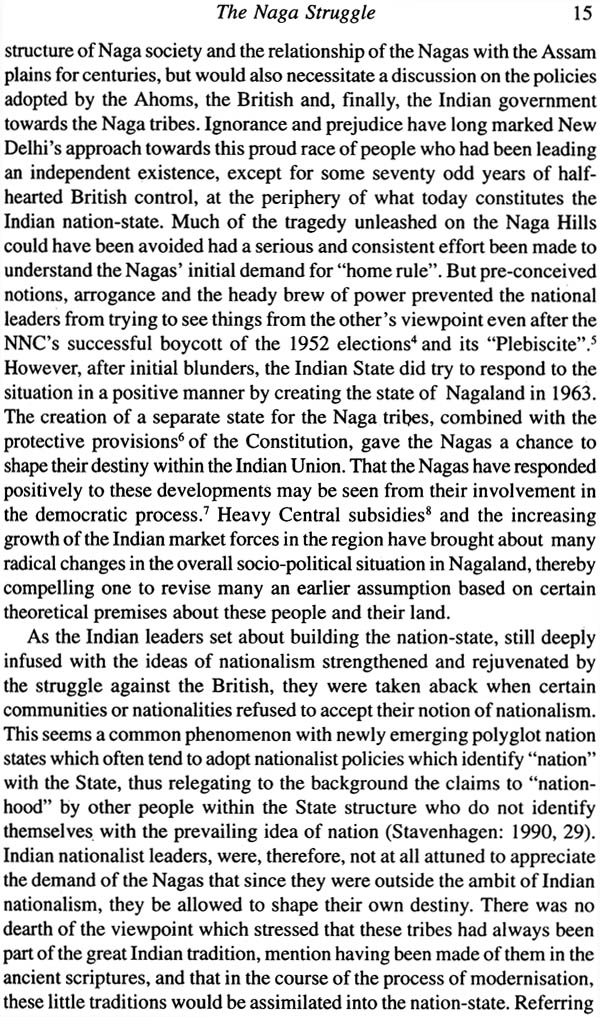 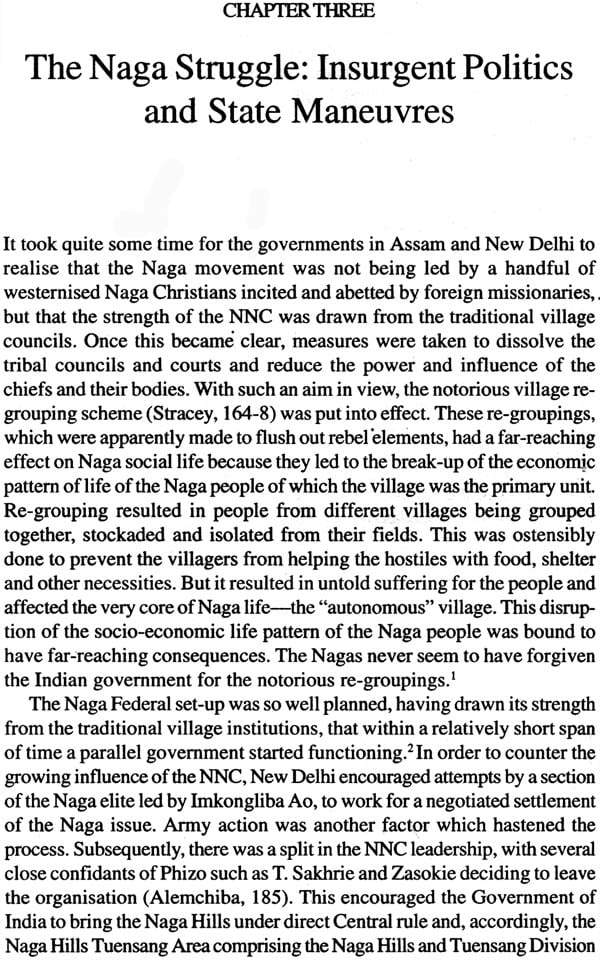 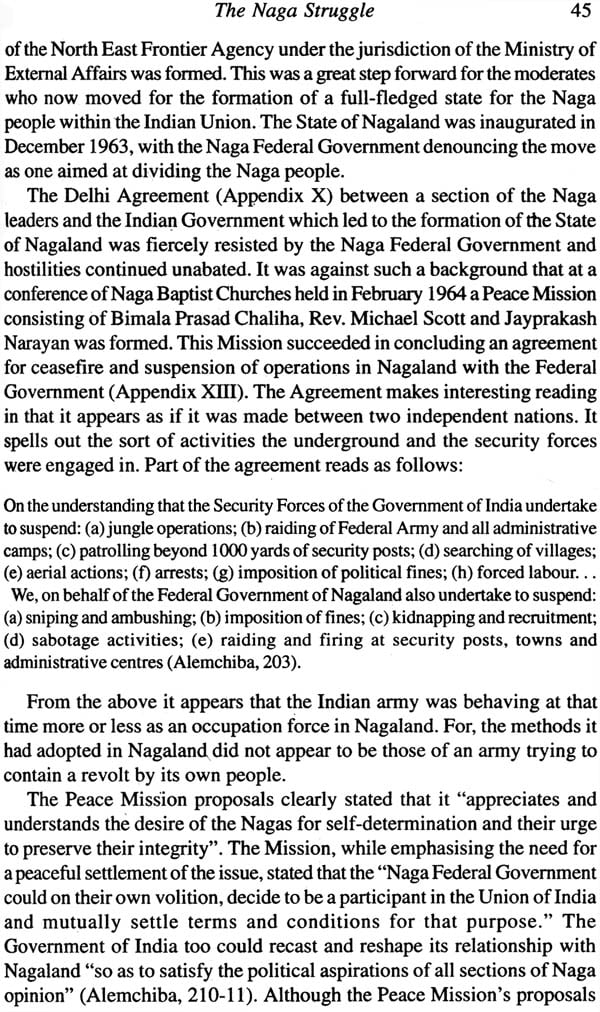 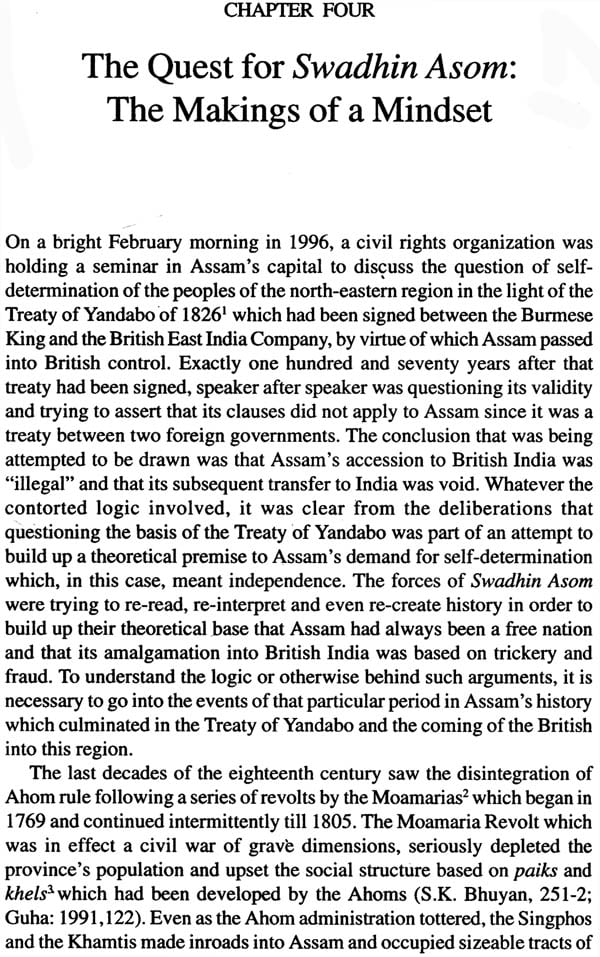 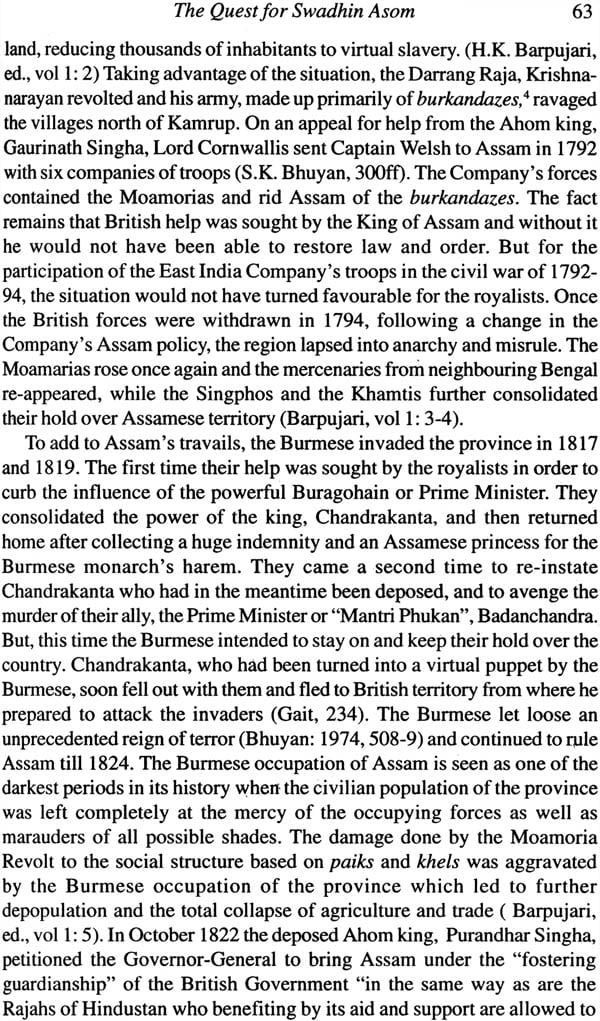 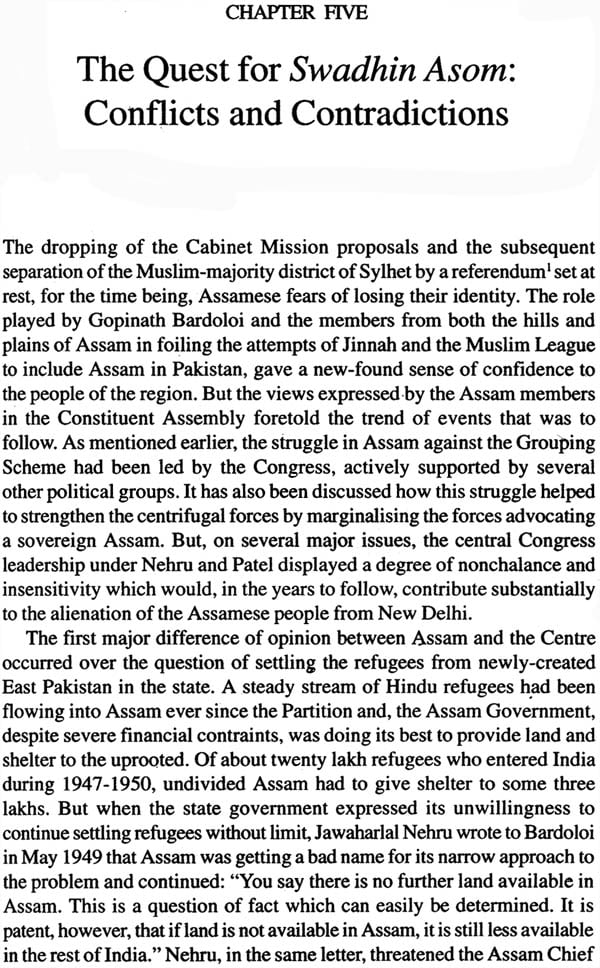 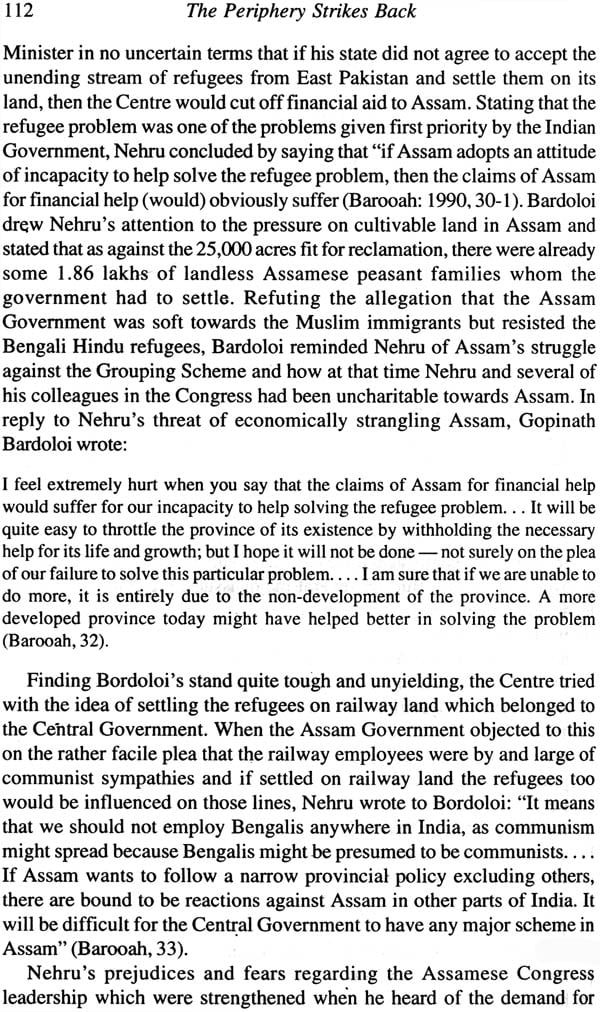 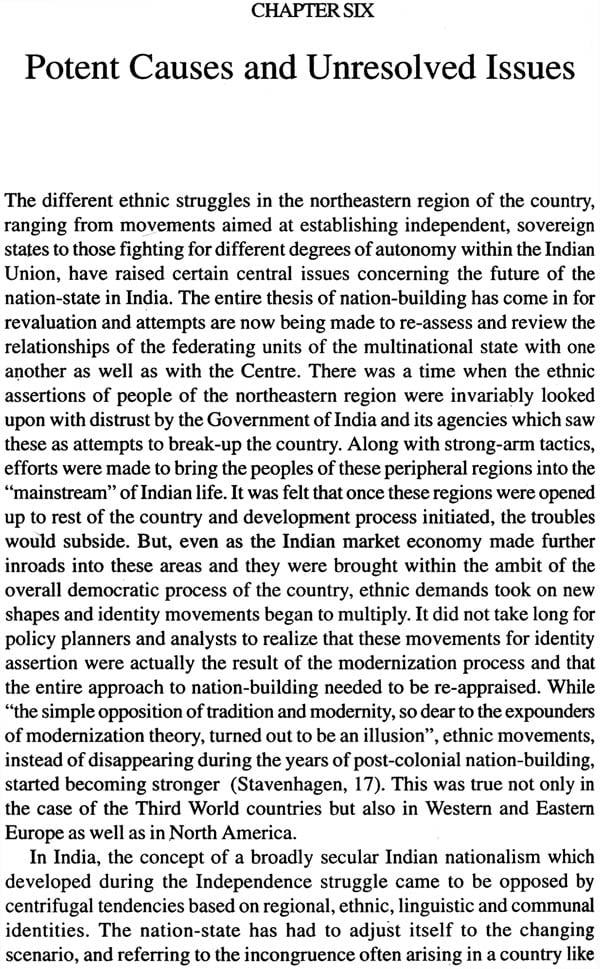 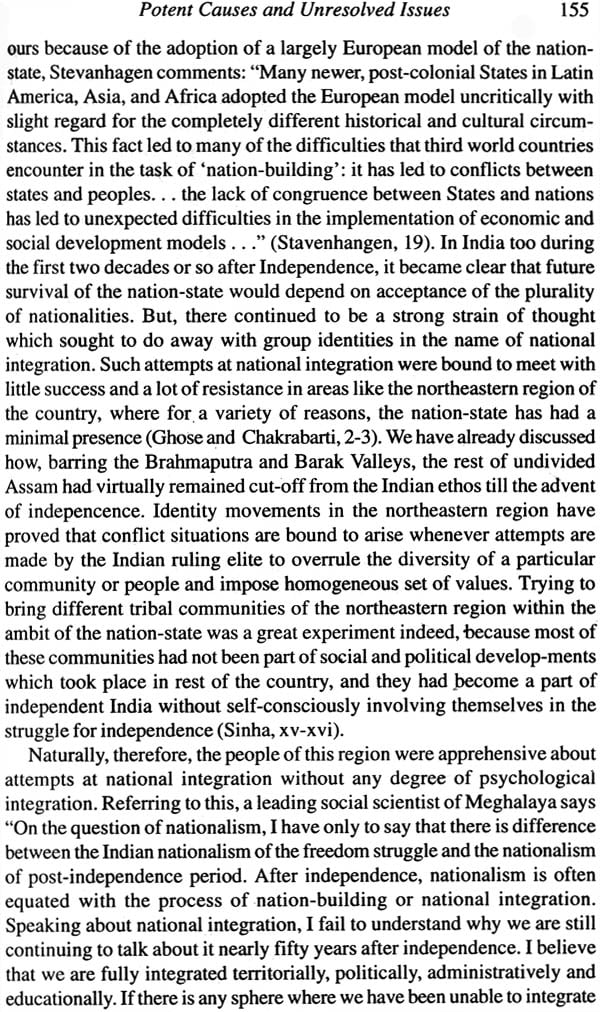 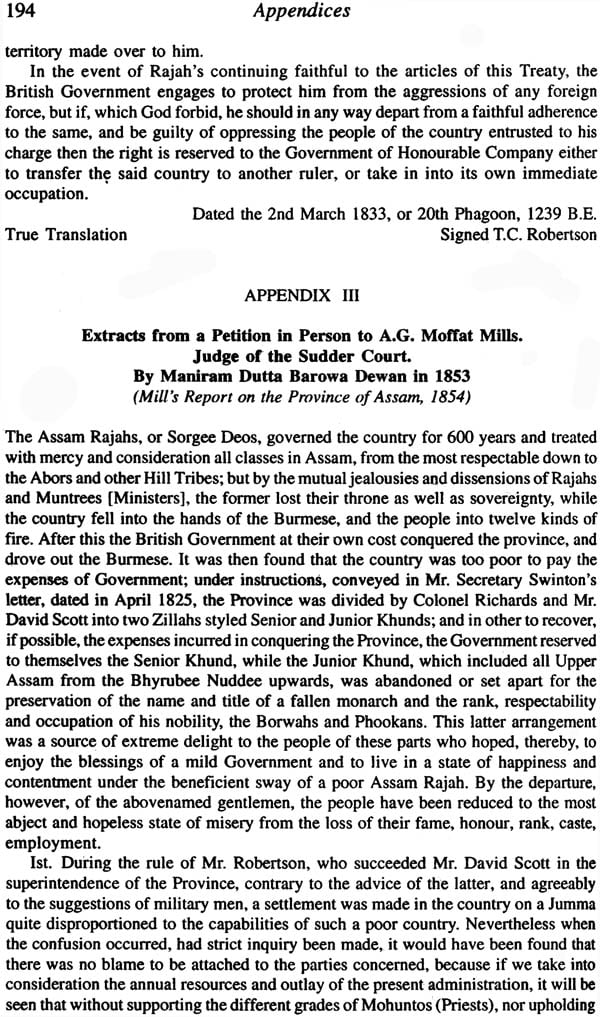 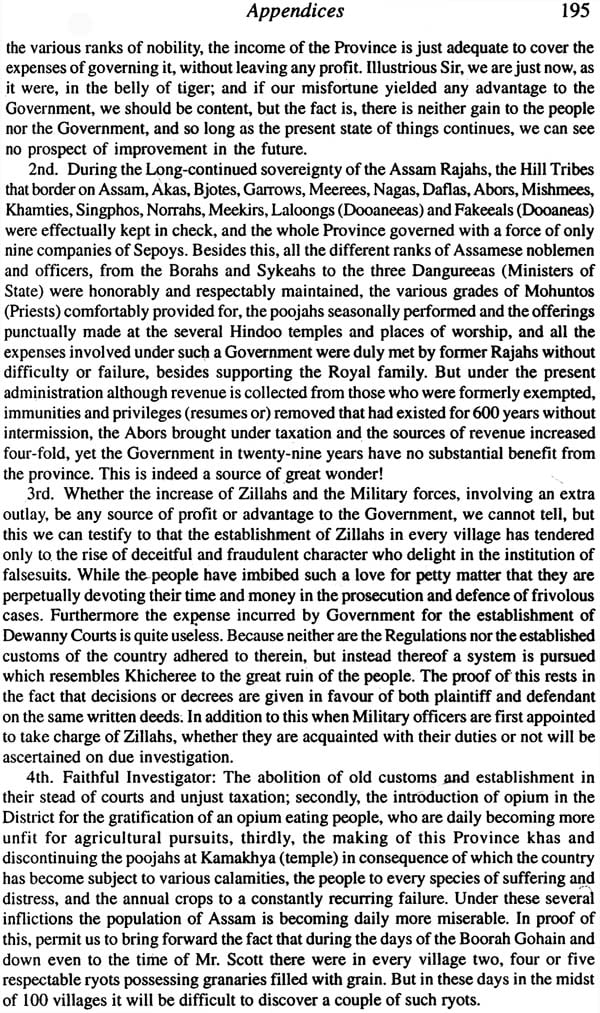 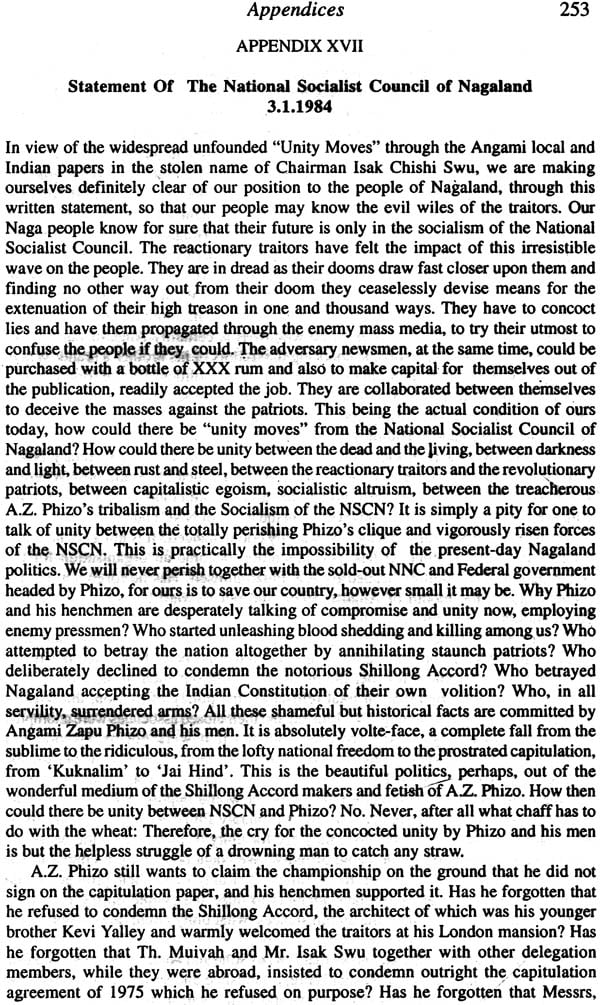 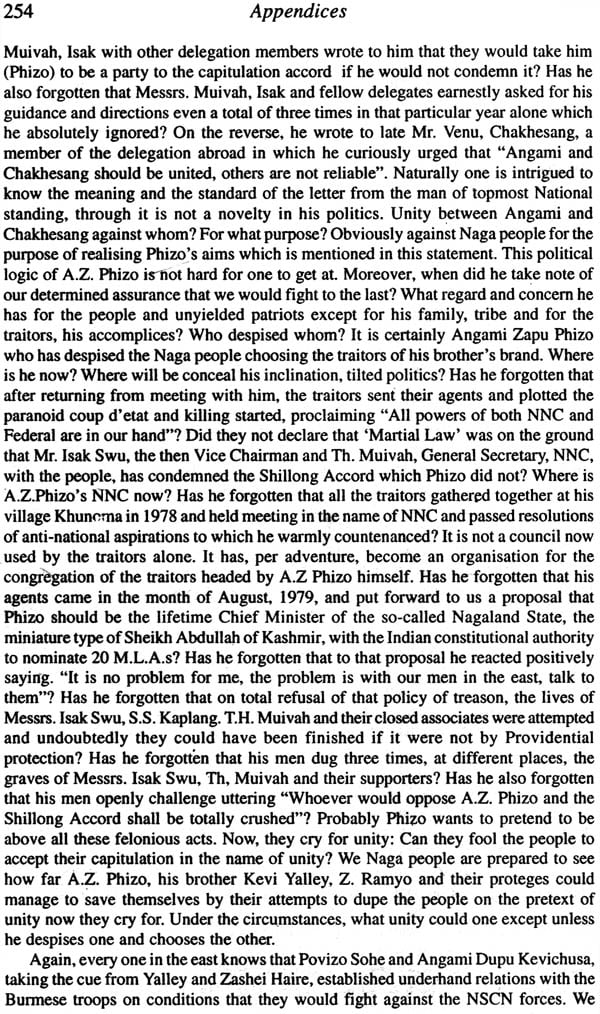