Phonemic and Morphemic Frequency Count in Malayalam (An Old Book)

The Central Institute of Indian Languages has reached 25 years of age and it is time for reflection about its origin, development, achievements and shortfalls.

The study of Indian languages with the objective of preparing them for the new roles of national reconstruction and development was the concern of many since the independence of the country. The major responsibility to support such a study was to be taken up by the State. The Kher Commission of the Government of India recommended the establishment of three Central Institutes for this purpose. The Official Language Resolution of 1968 made the Central Government also responsible for the development of all Indian languages in addition to Hindi. These and other developments led to the establishment of the Central Institute of Indian Languages (CIIL) in Mysore on July 17, 1969.

The work of the Institute consists of research, training and production of teaching materials. The result of these activities can be scene in its more than 300 publications and 6879 teachers trained in its Regional Language Centres. The Institute has been able to make an impact on language teaching in schools making it skill-based and function-oriented. It has brought audio-visual and computer technology to aid the teaching of Indian languages.- It has helped many tribal languages to be codified, described and used in education. Its research and training programmes in social, psychological and folkloristic aspects of language and culture have introduced new dimensions in research on Indian languages. The International Institutes organised by the Institute in sociolinguistics, scoliosis, phonetics and other areas have helped the development of human resources in these areas.

The major problem of the Institute is that it cannot meet all the language needs of the country. It has to play the role of a catalyst and trendsetter, and other agencies are to take over the universal implementation of the innovations. This has not taken place Lo the desired extent.

In the coming years, the Institute plans to consolidate the earlier work and expand the work in the areas of translation, computer applications and production of audio-visual materials. It aims to strike new grounds in evaluation, storage and dissemination of language information. The Institute will shortly move into a new campus to Carry on the work with a new vigour and vision.

One part of the Silver Jubilee Celebrations is the publication of twenty five special volumes. The present book is one of these. 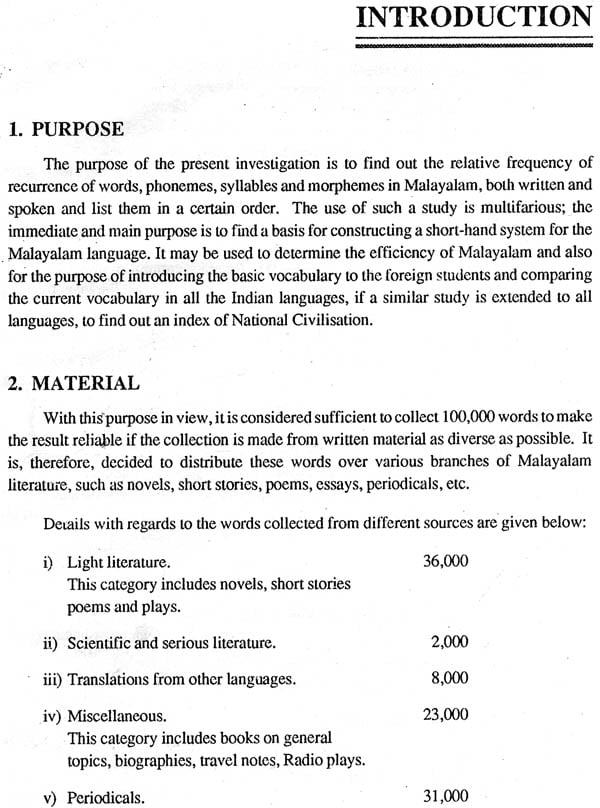 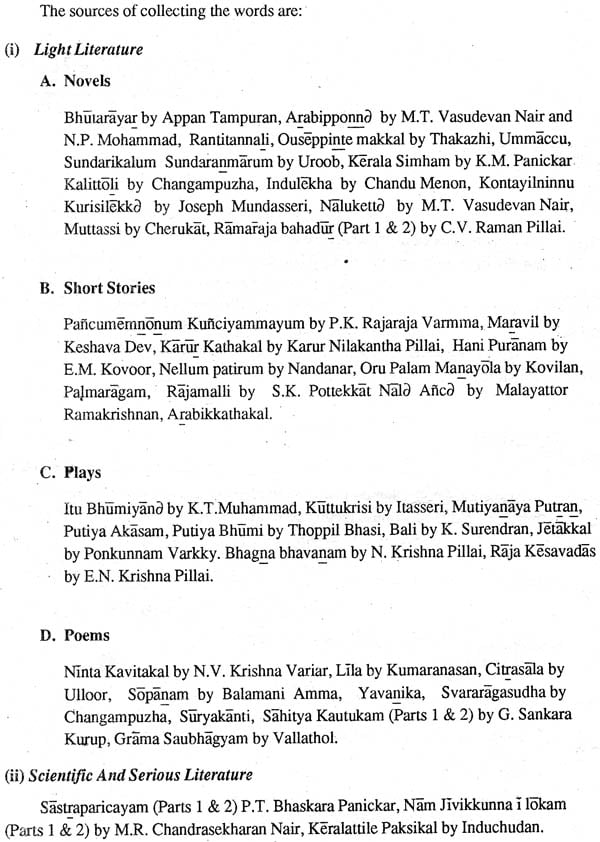 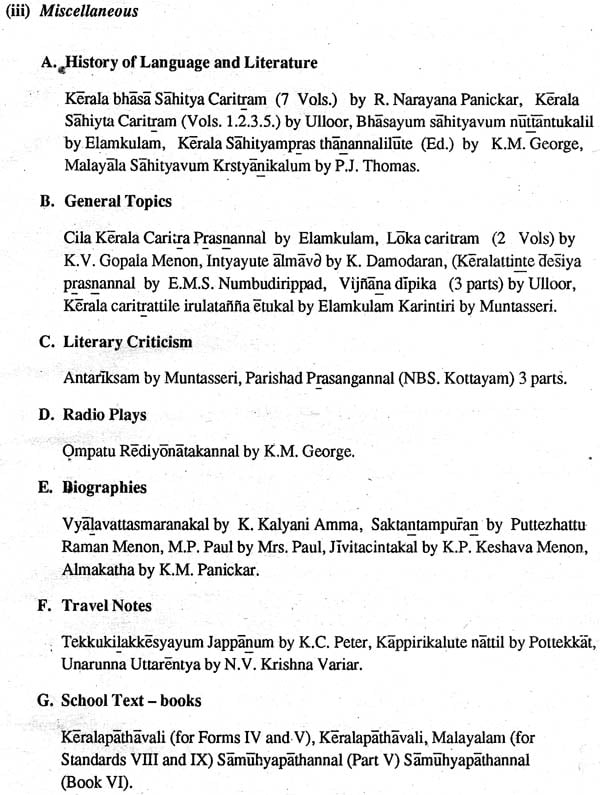 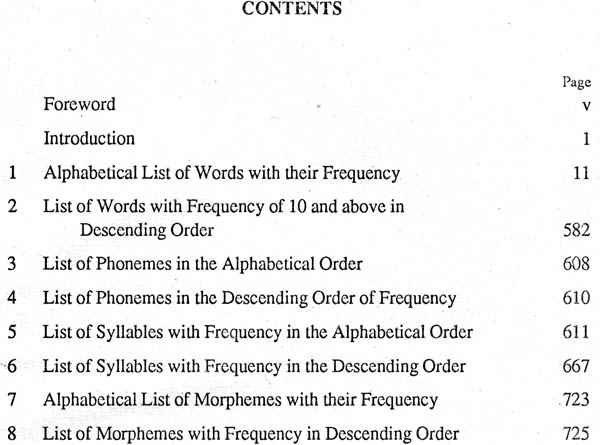 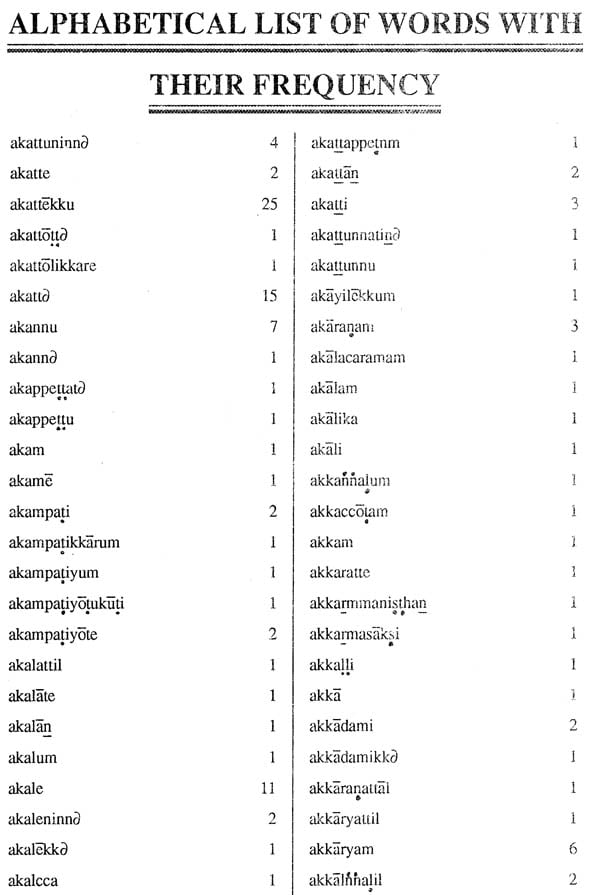 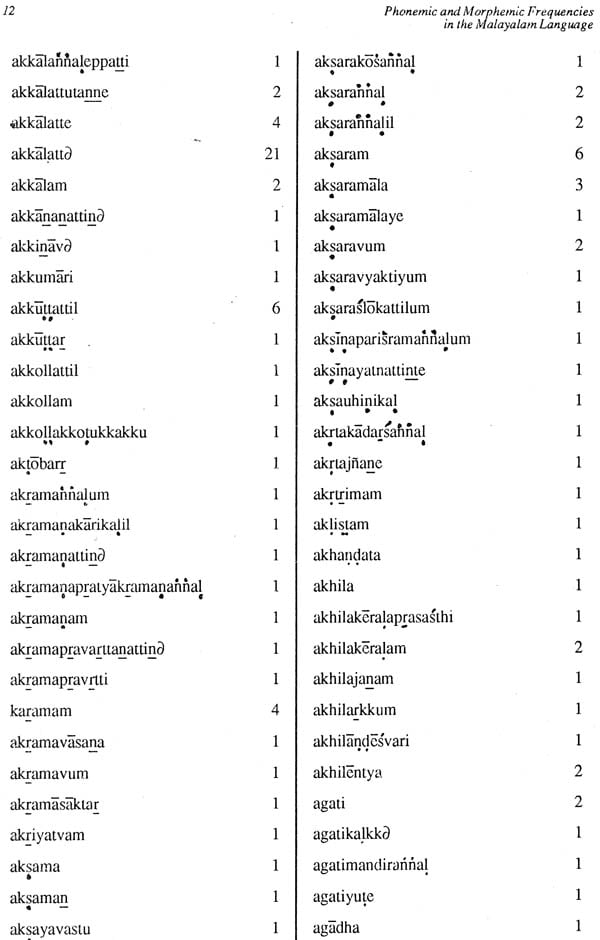 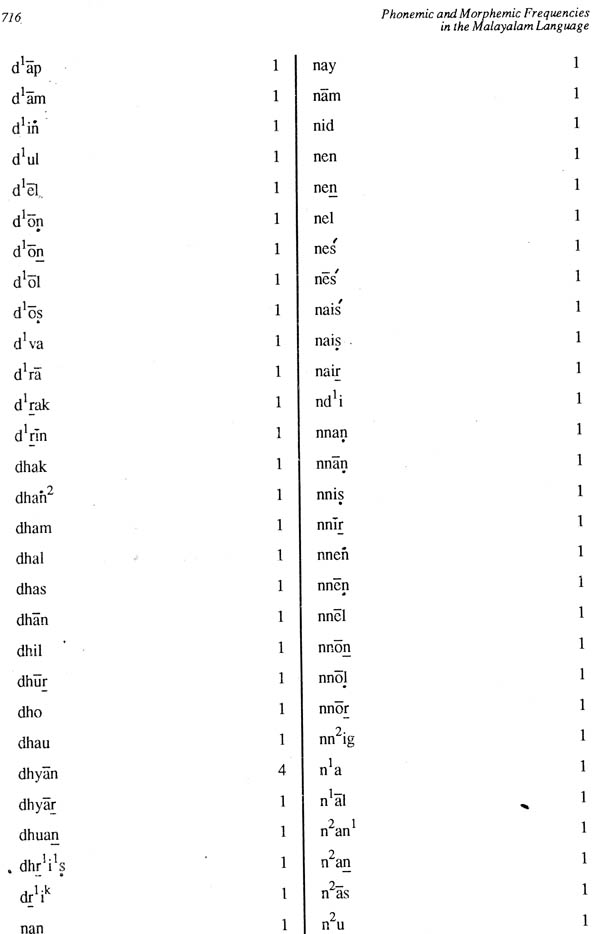 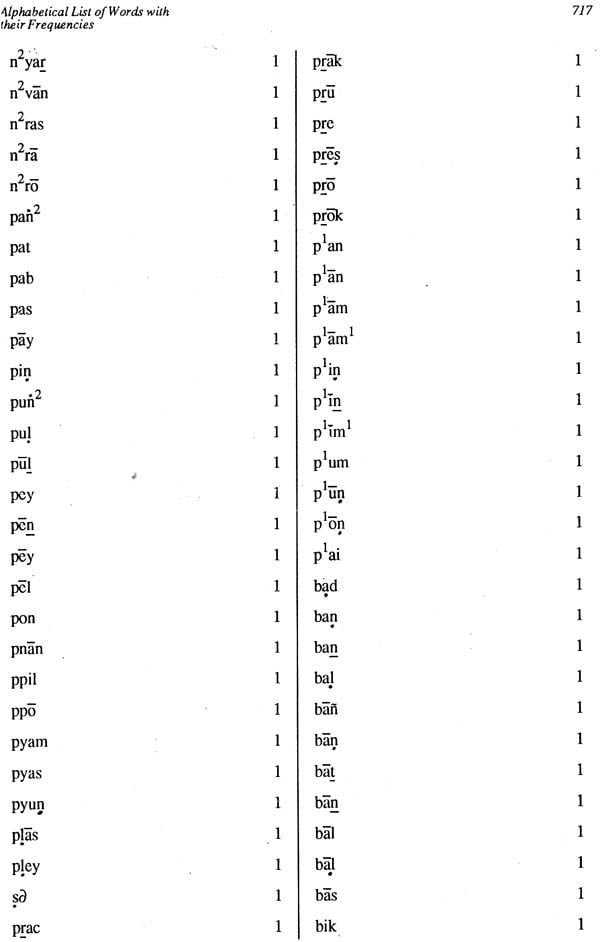 Morphophonemic Analysis of the Kannada Language: Relative Frequency of Phonemes and Morphemes in Kannada (An Old and Rare Book)
By M. R. Ranganatha
$29
FREE Delivery Phonemic and Morphemic Frequencies in Hindi (An Old and Rare Book)
By A. M. Ghatage
$38
FREE Delivery Determination of Phonemic and Graphemic Frequencies by Sampling Techniques (An Old and Rare Book)
By S. G. Prabhu Ajgaonkar
$16
FREE Delivery
$20  (20% off) Halakki Kannada
By A. S. Acharya
$38
Out of Stock The Sounds of Bengali and French
By Aditi Ghosh
$24.50
FREE Delivery Sphotasiddhi of Mandana Misra - A Rare Book
By K.A. Subramania Iyer
$36
Out of Stock Kharia: Phonology, Grammar and Vocabulary (An Old and Rare Book)
By H. S. Biligiri
$35
Out of Stock