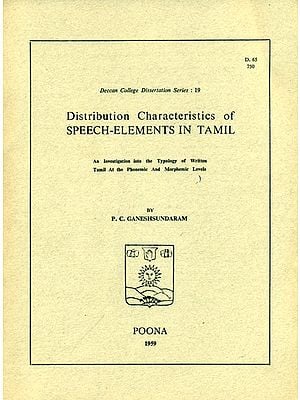 The Introduction to this Thesis outlines the large field of a unified programme of research in which the present work serves to provide a minute, but nevertheless important, link.

In any analysis of language intended to serve as a basis in the pro- gramming of mechanical translation procedures, linguists have often to adopt a radically "new point of view if their analyses of language are to be no longer simply. understandable to other human beings but entirely translatable into a series of machine operations." ([1], p. 14). Since analysis of any kind starting from any linguistically known procedures may not be necessarily "translatable into a series of machine operations", the present study restricts itself to the distributional, rather than the analytical, structure of the phonemes and morphemes of Tamil. The idea is to have all the data in a readily available form in order that they can be used with any method of analysis that may later on be found to fulfill the requirement of being "translatable into a series of machine operations" .

In short the present work is intended only to serve as a source-book for future use in the development of automatic methods for the analysis of written Tamil (cf. [2], [3], [4] ). But, however limited in its pre- sent scope, this work forms an essential part of a long-range programme of fundamental investigations which are all carried out in relation to the different fields connected with speech.

It is the cherished goal of the present author to bring forth at various stages of his fundamental investigations a series of Laboratory Records, Dissertations and Monogra.phs on such closely related topics as Speech-Structure [5-12], Speech Perception [7, 12], Automatic Phoneme- identification [13, 14, 15], Speech-Synthesis [16, 17, 18] and Mechanical Translation (which involves automatization of linguistic analysis) [1-4]. The present work is the first among' these, though presented only as a modest sample survey in a field that forms just a minute link in the author's programme of research.

The author acknowledges his indebtedness to the University of Poona for the grant-in-aid received by him from the University towards the cost of publication of his book.

0.1. This work is now presented here with one purpose in view: that of developing schemes for the programming of automatic translation. from or into, Tamil in relation to English, Marathi or Hindi.

The problems encountered in developing schemes for mechanical translation are varied and numerous, perhaps unlimited. However, these problems can be solved to a large extent [2], if the scope of the translation and the sentence-patterns are suitably restricted towards a specific purpose. But, on the other hand, there is a widely prevalent view, especially among advanced linguists [25], that attempts at automatic translation are likely to be, in essence, unfruitful ventures, These objections are of course greatly justified even when we are concerned with closely related languages, but more especially when it is a question of two extremely dissimilar languages.

However, a large part of the difficulties in the way of automatic translation can be eliminated if the attempt is to translate only matter- of-fact descriptions from anyone of two languages into the other.

0.2. In the distribution studies that follow, phonemes have been taken to be the ultimate units and the material presented, it is hoped, will pave the way towards an economic utilization of codes devised for the language system with a specific understanding of the distributional characteristics of the language." The present work, however, is only a preliminary attempt at such a study.

In effect, this study forms a preliminary part of a long-range project, whose ultimate aim, to put it in a few words, is : to translate, automatically, SPOKEN material from one language (the source language) into SPOKEN material in another langua.ge (the target language).

This would seem rather an over-ambitious idea and the amount of fundamental investigations required to be carried out towards the fulfillment of this goal would be enormous. For example, at the 'input end' in such a project, if machines are to respond in the same way as human beings do to spoken material, they should be able to perceive (that is, to be activated by) the phonemes rather than the continuous variation in sound-patterns .. This would entail a good deal of 'linguistic knowledge' on the part of the machine. Further, how continuous sounds are isolated into phonemes, by the perceptual process, is also to be understood for the effective automatization of speech-sound perception. In spite of all these difficulties, encouraging-though not adequate-progress has been reported on work in this direction.

At the output end, from linguistic material, the machine must generate sounds corresponding to the phonemes. That is, one must be able to produce speech-sounds purely from a machine, without recorded human speech being employed anywhere in the process. In other words, we must know the structure of speech-sounds (with respect not only to vowel-character but also to voice-quality, etc.) in exact spectral terms. Also the exact process of speech-production must be known in quantitative terms, in order to be able to simulate it artificially through electronic means. Among others, the present author is himself at present engaged in work at this 'output end' of the project.

0.3. Already some progress is indicated in the development of automatic translation schemes from coded material in one language to coded material in another language. However, our usual methods of linguistic analyses take too many things for granted. Even some of our so- called objective analyses in this field are closely bound to our 'philosophical traditions' precluding a really objective evaluation of linguistic structures. This state of affairs has to be remedied. particularly when developing structural schemes for machines as opposed to those developed for human beings.

All this suggests immense work ahead and perhaps drastic departure from established methods of linguistic analysis.

004. It is with all this background in view that this Dissertation is presented here as a preliminary gesture towards future collaborative and co-ordinated work of scholars in different related fields, leading to the successful accomplishment of the project.

In this preliminary study, distributional characteristics of written Tamil are alone presented in the nature of a modest sample survey, with all the inherent imperfections of such a limited undertaking. 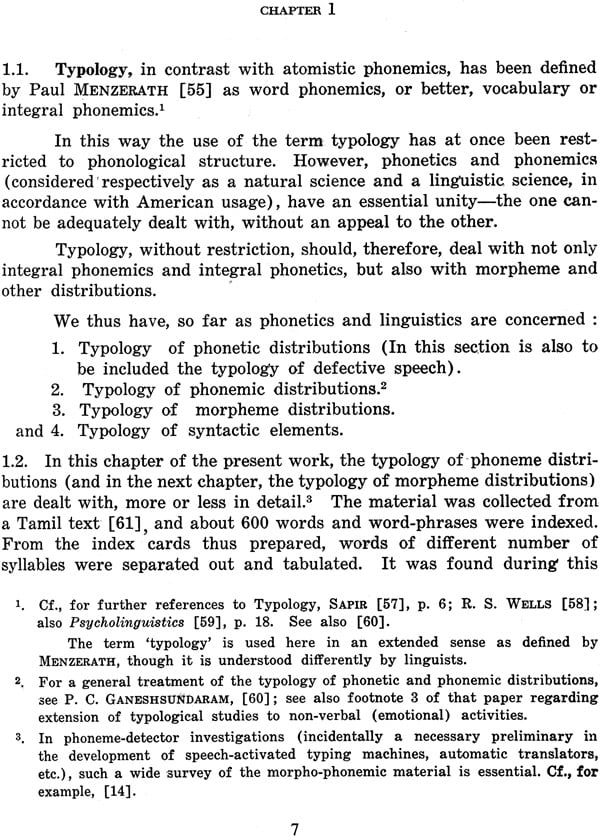 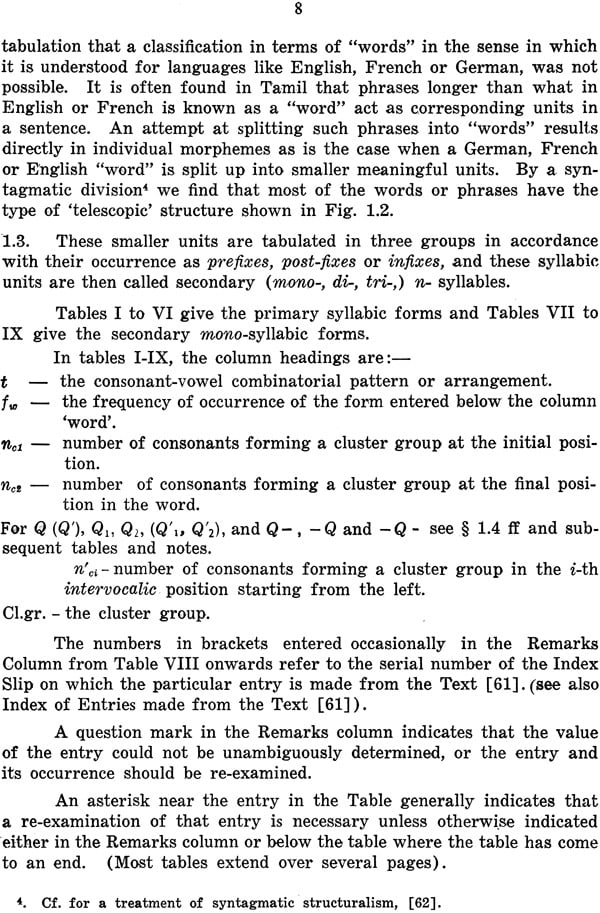 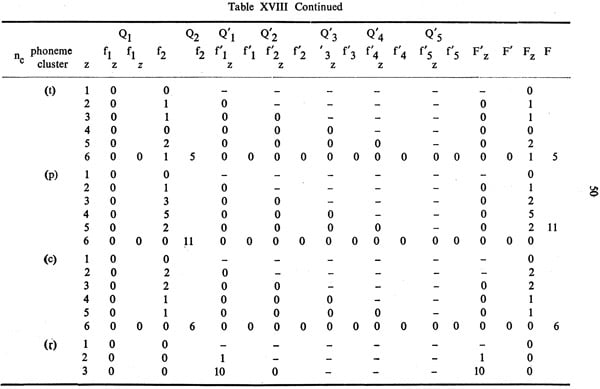 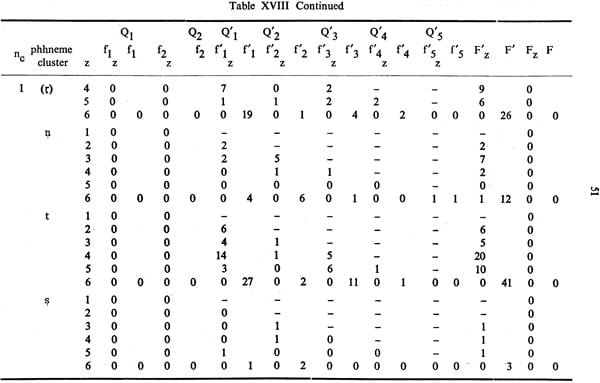 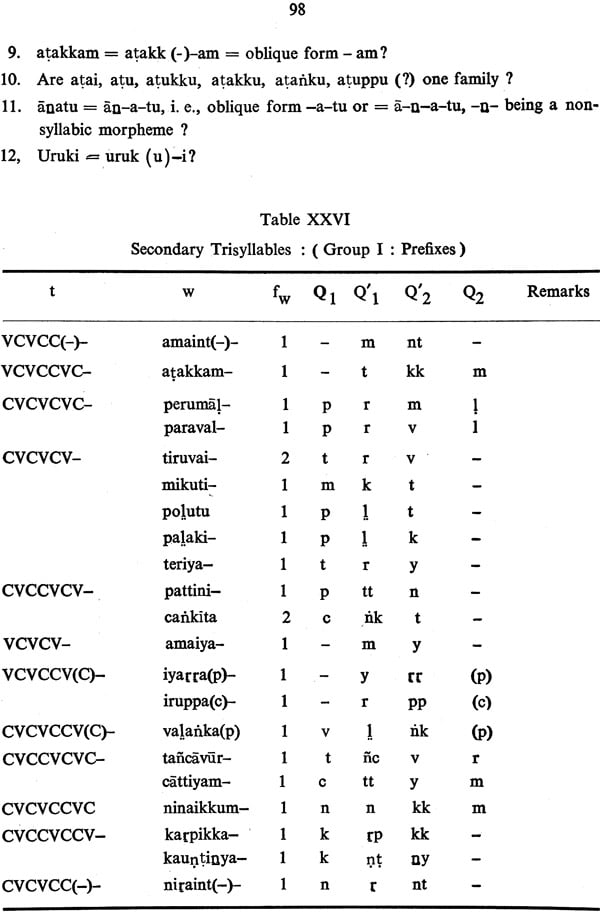 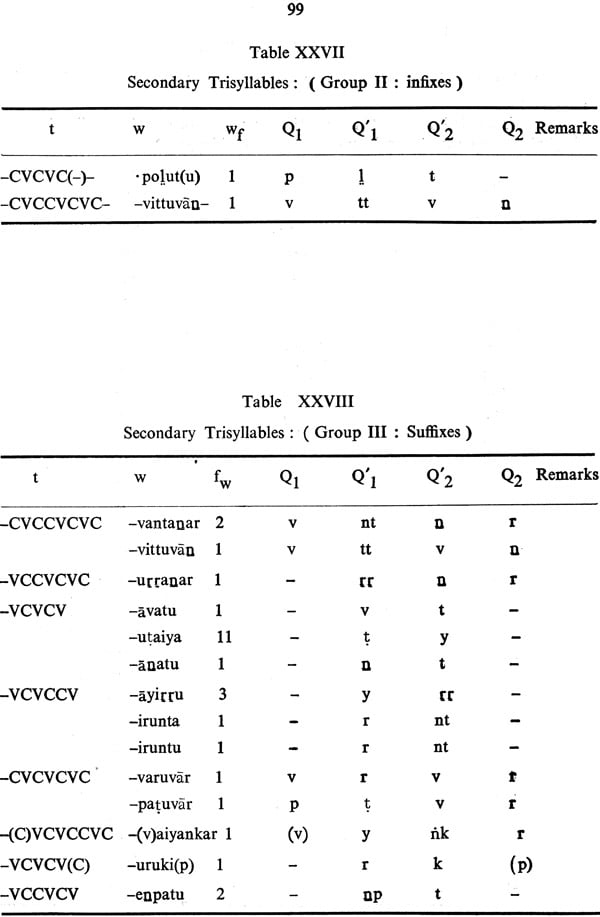 Negotiations with the Past: Classical Tamil in Contemporary Tamil
By Kannan M. & Carlos Mena
$55
FREE Delivery

Passages: Relationships Between Tamil and Sanskrit
By Kannan M&Jennifer Clare
$41.60
FREE Delivery
$52  (20% off) 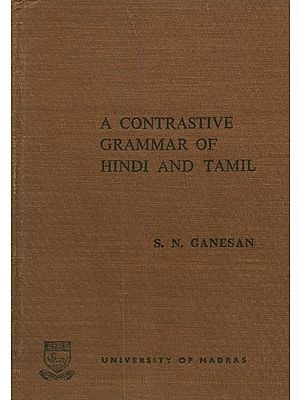 A Contrastive Grammar of Hindi and Tamil (An Old and Rare Book)
By S.N. Ganesan
$40
Out of Stock 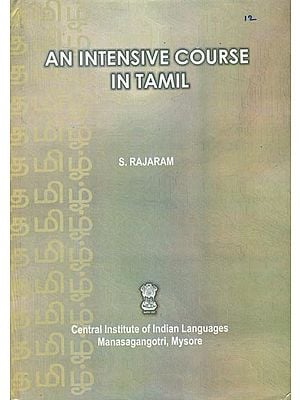 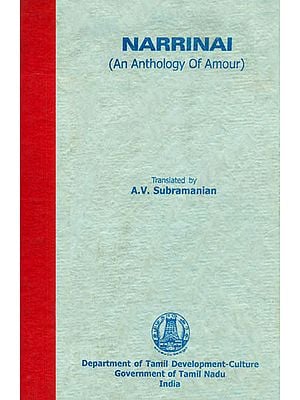 Narrinai (An Anthology of Amour)
By A. V. Subramanian
$31
Out of Stock 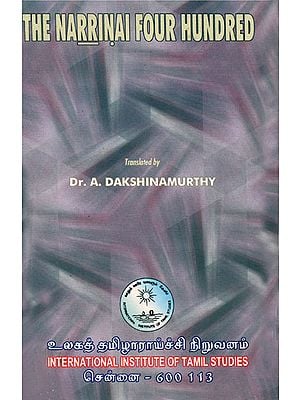 The Narrinai Four Hundred (An Old and Rare Book)
By Dr. A. Dakshinamurthy
$31
FREE Delivery 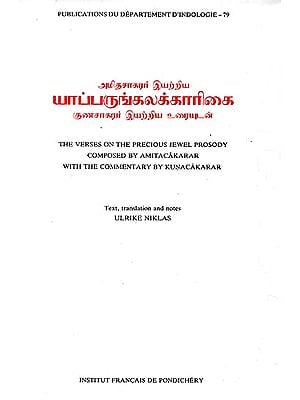