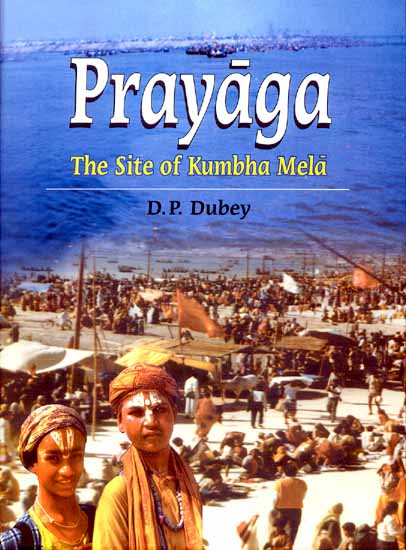 If India had first attracted the attention of the west as the land of temples and sadhus, her tirthas and melas pulling huge tides of humanity from far and near by their religio-cultural power also captured the imagination of the world in a big way. It is a pity that Prayaga, traditionally the king of tirthas and the site of world's largest fair, could not be given an authentic cultural history of its own before the present work.

This work essays the difficult task of distinguishing the religio-cultural lore of Prayaga and wonders which it was initially consigned to and also the gazetteer-like uncritical approach of numerous journalistic works which do not rise above the level of a popular guide.

The topical rather than exhaustive approach of the work taking into account all the aspects of Prayaga's religio-cultural personality preserves the spirit and depth of genuine research. The bite is not too big to be chewed. It probes the questions of sacred geography, sub-tirthas, historicity of Aksayavata (the eternal fig tree) and religious suicide besides giving a critical and authenticated account of the ritual practices and a source-based history the Kumbha Mela, including its various dimensions.

The deep textual study, fieldwork and handling of the relevant archaeo-epigraphic material makes the book both stimulating and instructive. Inclusions of evocative and rare illustrations further add to the use-value of the endeavour.

Dr. D. P. Dubey (b. 1958) teaches Ancient History, culture and Archaeology at the University of Allahabad, Dedicated particularly to a critical and systematic study of the sacred places in the Ganga valley, he is a serious researcher and has published widely in various scholarly journals. History, mythology, ritual, sacred geography and epigraphy are his other fields of interest. He runs the Society of Pilgrimage Studies as its general secretary. 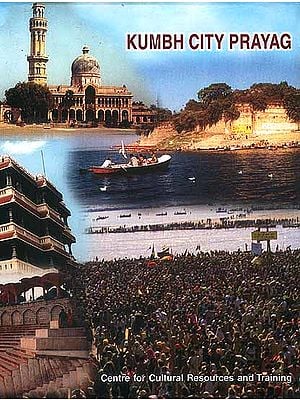 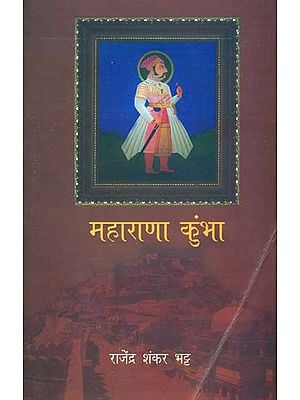 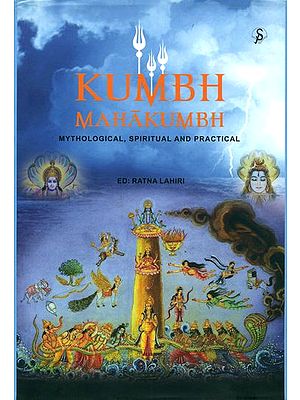 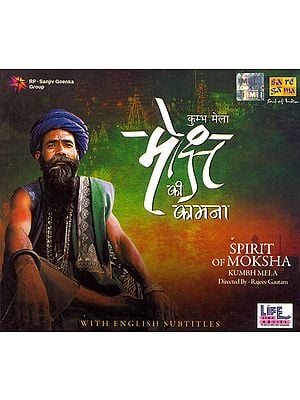 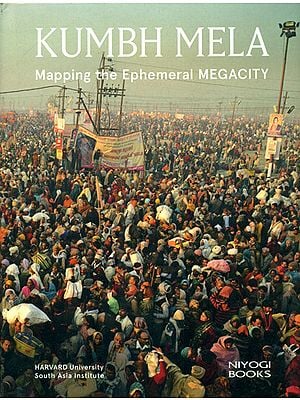 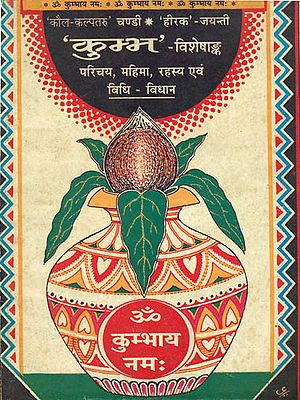 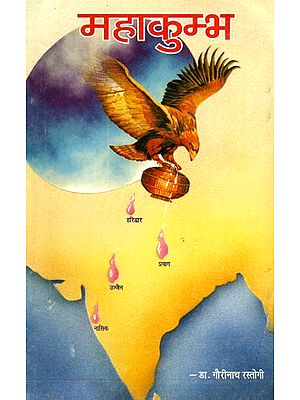 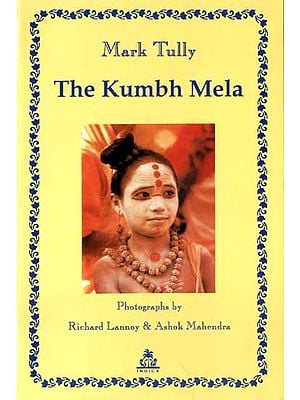 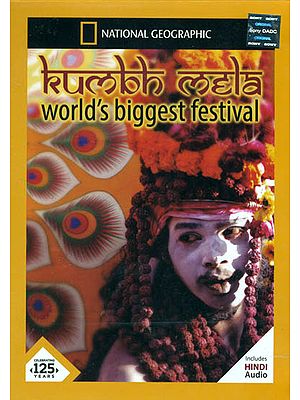 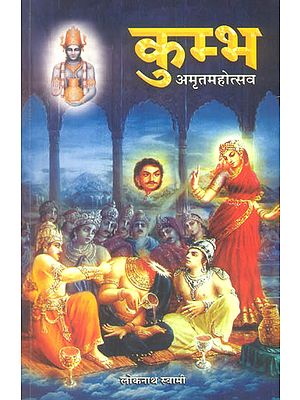 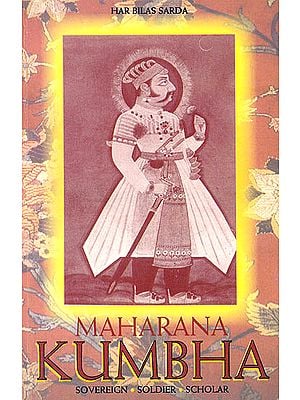 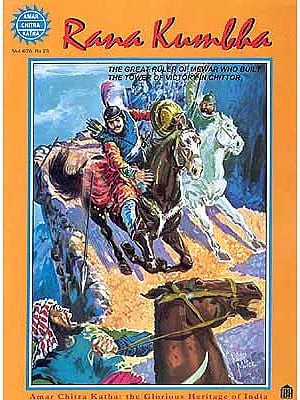 Theory and Practice of Kalasa Karanas and Sthanaka-Mandala Bheda from Kumbharaja?s Nrtya Ratna Kosa (Lavishly Illustrated in Color)
By Dr. Sandhya Purecha
$41.25
FREE Delivery
$55  (25% off)
Add a review
Have A Question