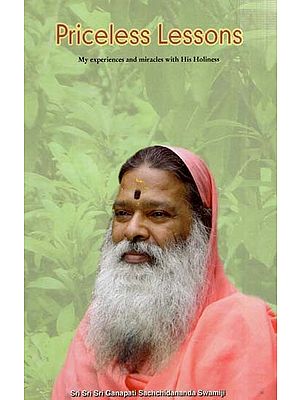 “there are so many questions for which people want answers immediately. But look at the questions and consider them carefully an you will find the answers yourselves. If you have a doubt that is sincere, it will be answered and no interpretation is required from any other person because our life lives on experiences. Your own surrounding will be your teacher”.

I landed in SGS (Sri Ganapati Sachchidananda) Ashram for the first time in my life on December 1,2006 for auspicious Datta Jayanti celebrations. The thought of travelling to India from my home in California was unthinkable just a few weeks prior to that. I was bedridden for almost eight months with severe neck spasms and had trouble even sitting down for more than few minutes at a stretch. The doctors diagnosed it as a severe muscle spasm with no known cause, called idiopathic in medical terms. They did not understand why it was not responding to typical treatment of muscle relaxants and muscle numbing injection. I also tried all alternative therapies that I knew under the sun. Many techniques and treatment provided temporary relief at best. I stopped going to work and did not know what else to do.

I finally began to read Pujya Swamiji’s biography (He had asked me to read it when I first had His Darshan in the summer of 202) and the answer I was seeking started pouring out. My belief in a super natural force & a great intelligence guiding the universe was amplified and reinforced. The severe limitations of human endeavour without alignment with the universal force became all too obvious. I had several blissful spiritual experiences which also resulted in physical healing. I completed reading the book and was ready to embark on the physical journey to Pujya Swamiji’s abode: Avadhoota Datta Peetham at Sri Ganapati Sachchidananda Ashrama in Mysore, India. And get the divine Darshan of one of the rare living Avataras, the Pontiff and creator of the heavenly abode.

For a person born in India (But now living in the US for more than half my life) and somewhat familiar with its rich spiritual traditions, I had an inkling of what to expect in the Ashram. But what followed exceeded even my most ambitious and cherished expectations. From the moment I entered the Ashram I felt a sense of serenity, bliss and of having been transported to a different world where the “real world” expectations, dilemmas, issues and concerns do not apply to a large extent.

As the days and events unfolded, I began to witness the magic and miracles ( I later found out that these are considered normal among the devotees who have been around Swamiji for while), which became even More clear later on that this is the way human existence is supposed to be. I was fortunate enough to witness the highest form of human behaviour-such as humility, unconditional love, devotion, acceptance, surrender, compassion, strict discipline, focus, determination, loyalty, selflessness- among the thousands of attendees and was truly inspired by the possible results for myself and for humanity at large by inculcating this life style consistently in our daily “ practical” lives in he “real world”. Each one seemed to have a fascinating story to tell, their own Miracle with Swamiji and their respective spiritual journeys.

As I experienced these qualities of human behaviour I wondered and thought to myself: If human beings can exhibit this kind of behaviour is the any problem that we cannot solve for ourselves or for the world? Isn’t this kind of behaviour what we really seek but achieve only momentarily among ourselves, people in family, society, businesses, countries? This kind of human interaction truly is a microcosm of universal peace, welfare and brotherhood the world has been hoping to achieve and grappling with for centuries, This is the only way to solve the issues that confront us today and beg for an urgent resolution. I realized that a Mahatma like Param Pujya Ganapati Sachchidananda Swamiji not only elevates us with such vision and possibility but also inspires us to actively participate in the transformation.

I was silently contemplating on these blissful thoughts when I was ushered into see Sri Bala Swamiji ( he has been chosen by Swamiji to continuethe Dharmic mission and Dattatreya lineage) on the first evening of my visit to the Ashram. Thanks to my good friend Ravi, his sister Padma and brother-in-law Sarma who have been long time devotees and who are like family to Swamiji, we did not have a long wait to get Sri Bala Swamiji’s Darshan.

Devotees had been talking about Sri Bala Swamiji’s wisdom, remarkable memory (remembering minute details of the lives of thousands of devotees and their families),the Sidhis that Swamiji bestowed on him and of him being a worthy successor. I sensed all of that the munute I came face to face with bala Swamiji and offered my pranams. What followed was even more remarkable. The first words he uttered to me were that “ your severe neck discomfort and pain was necessary to bring you close to Swamiji and that’s the real reason for your visit- to get close to Swamiji and to grow spiritually.” These simple and wise words lifted a great burden and weight off me and confirmed my innermost feeling and deep insight that I had been carrying with me for twelve years, especially for the past year.

What is this innermost feeling? It is that the physical ailment I have been carrying had a deeper spiritual root cause and the full resolution will happen only after that root cause is understood and dealt with. I also had a good sense for what the root cause was –the deeper questions for which I had been seeking answers-and was now convinced that what I need is spiritual healing from and evolved Master. These question I believe are typical of modern person’s search for fulfilment and I believe confront a significant size of the world population today. It is my impatience and deep yerning to seek answers that had resulted in the neck ailment and ultimately led me to Parama Pujya Swamiji. With His blessings and grace the answers are being revealed as fast as my body, mind and spirit ( in its current state of development) can take. The process learning and I wouldn’t have it any other way. In the following pages I will share my questions issues, learning, miracles and experiences with his holiness Sri Ganapati Sachchidananda swamiji. 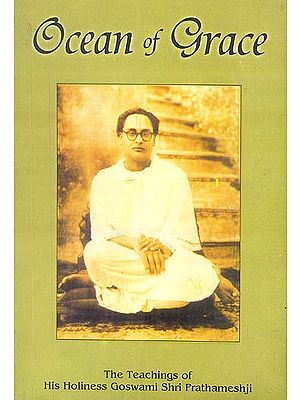 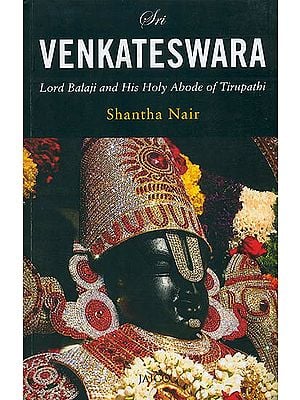 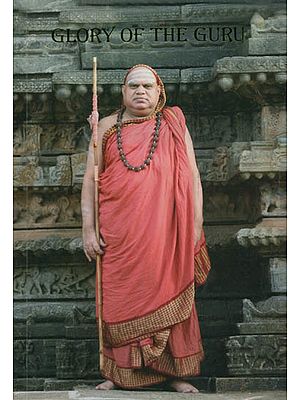 Glory of the Guru (Personal Experiences of the Devotees with His Holiness)
By Smt. S. Vijayalakshmi
$21
FREE Delivery 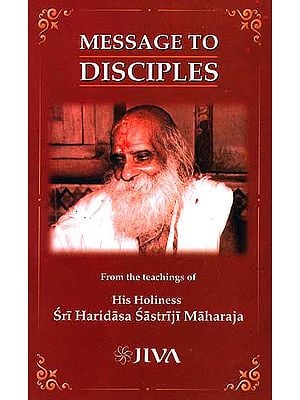 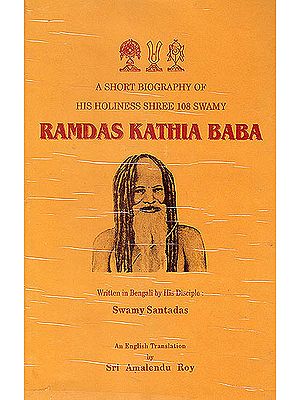 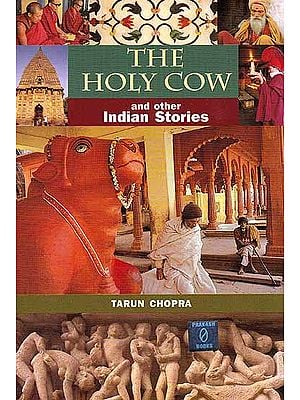