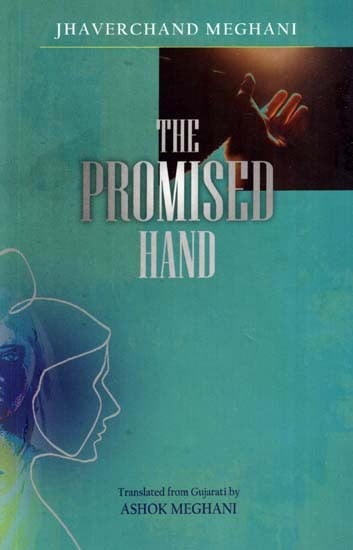 The Promised Hand (Vevishaal), an immensely popular Gujarati novel to this day, first appeared in weekly instalments in the weekly newspaper Phoolchhab and was published in book form in 1938.

Two small town merchant families pledge to marry their children Sukhlal and Sushila to each other when the two come of age. Before that happens, Sushila's family moves to Mumbai and strikes it rich. Champak Sheth, the 'patriarch' of the rich family wants to get out of the promised alliance at any cost. Without taking sides, Vevishaal tells the story of the ensuing struggle between a wealthy, ruthless man and his presumed meek adversaries. The showdown at the end of the narrative reveals all the principal characters at the heights of their build-up.

Vevislutars presentation of a well-developed and diverse set of characters is supplemented by vivid portrayals of the 1930s' lifestyles of Gujaratis in Mumbai and the small villages of Saurashtra.

Jhaverchand Meghani (1896-1947), a multi-faceted writer-poet-journalist, is the author of more than 90 books in Gujarati and was credited with elevating Gujarati folk-literature to the level of 'real' literature. Mahatma Gandhi acknowledged Meghani as a major influence in helping build the Indian nationalistic fervour with his songs of patriotism.

Ashok Meghani (b. 1943), the translator, is the author's youngest son, an engineer by profession until his early retirement in 1995. He lives in the USA. 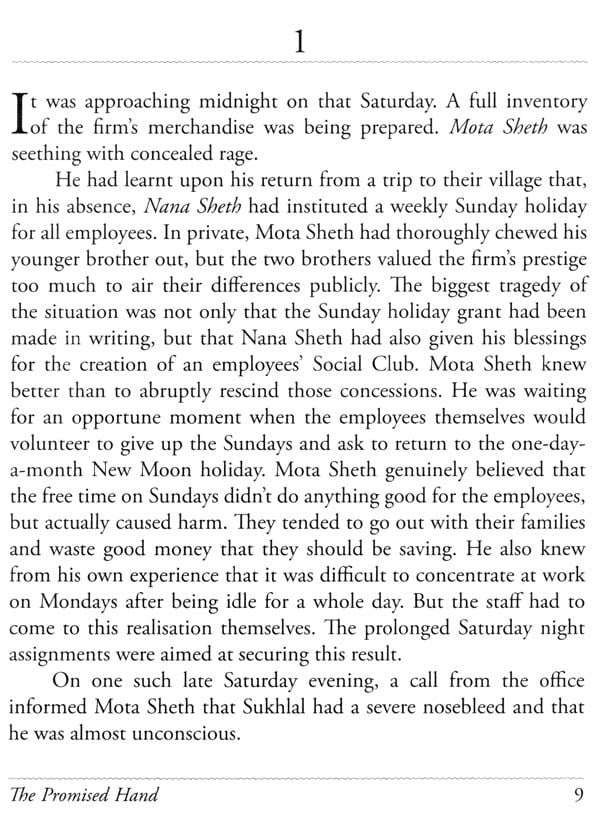 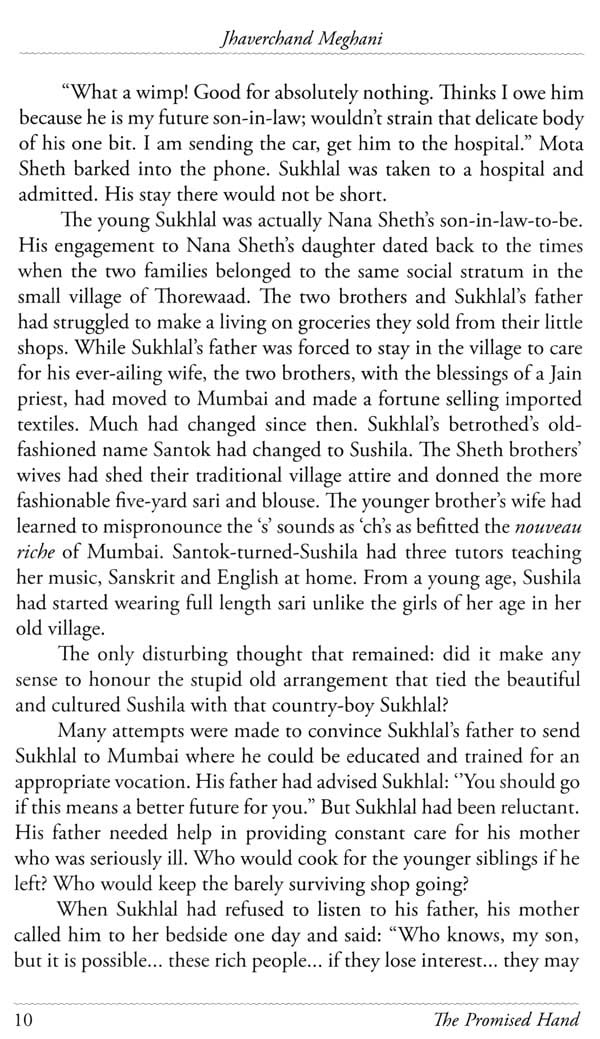 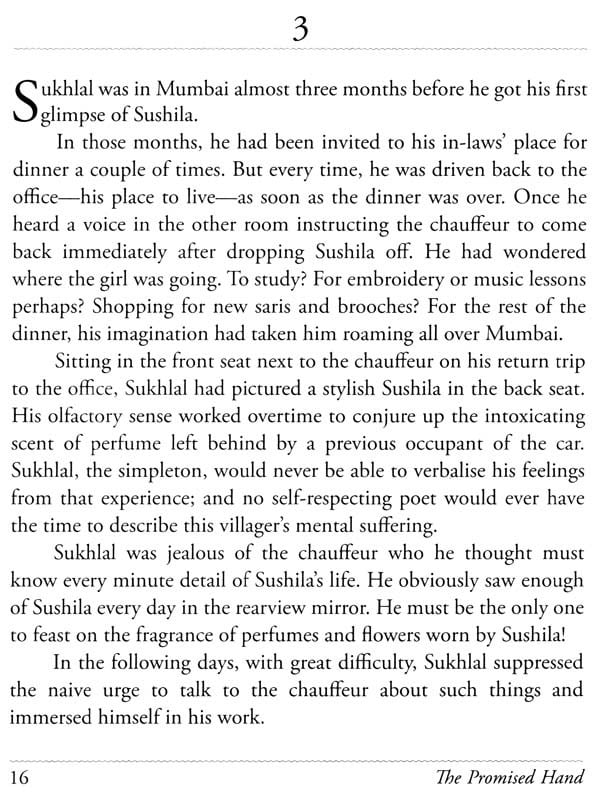 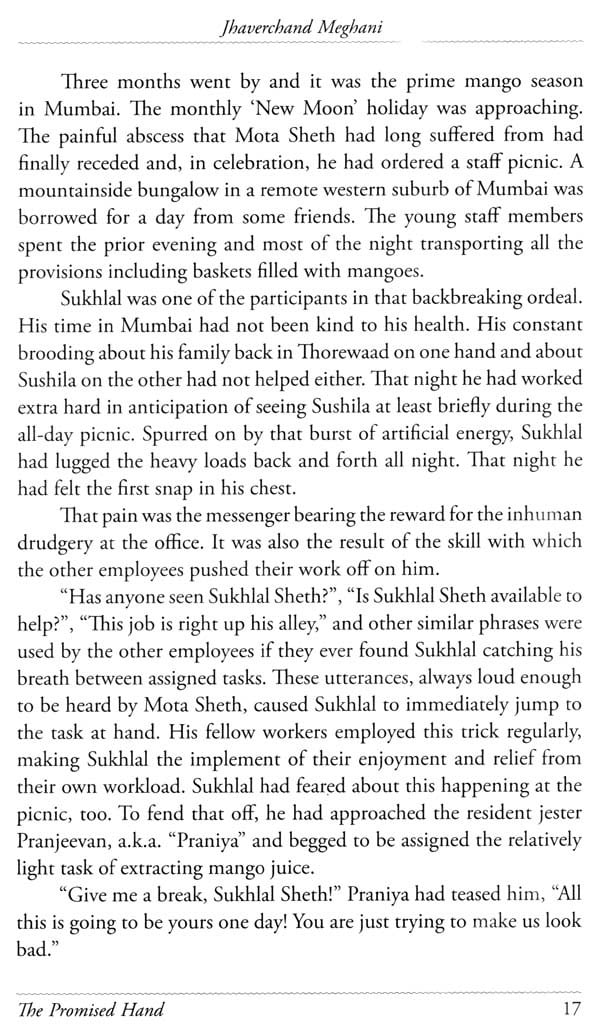 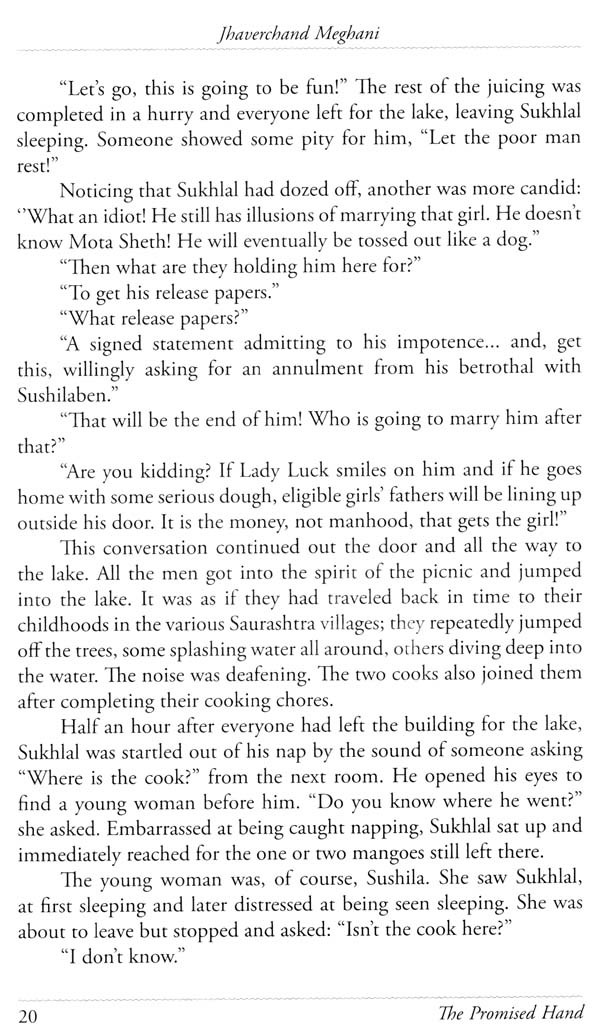 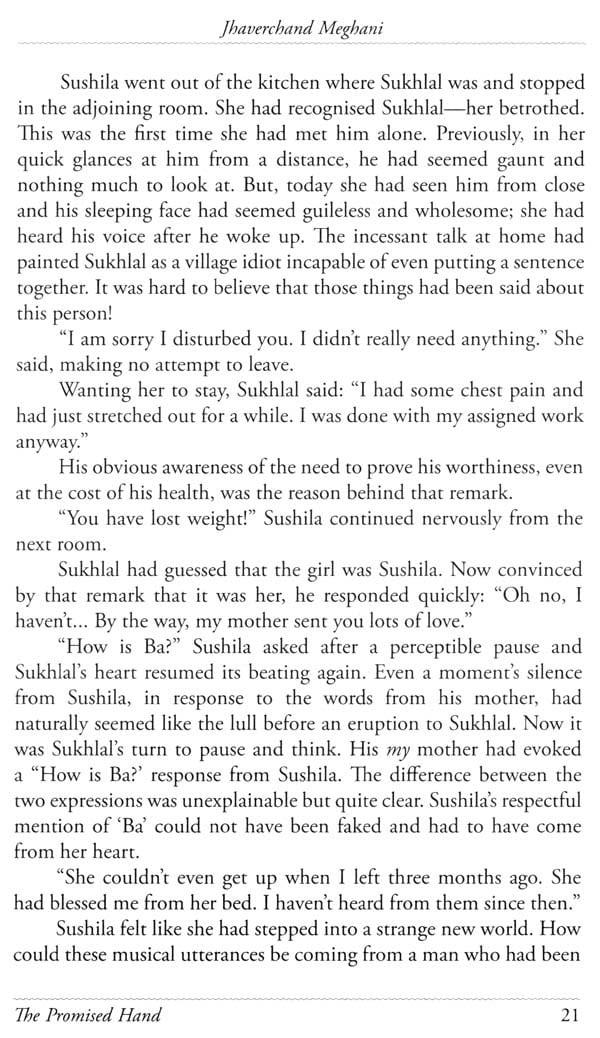 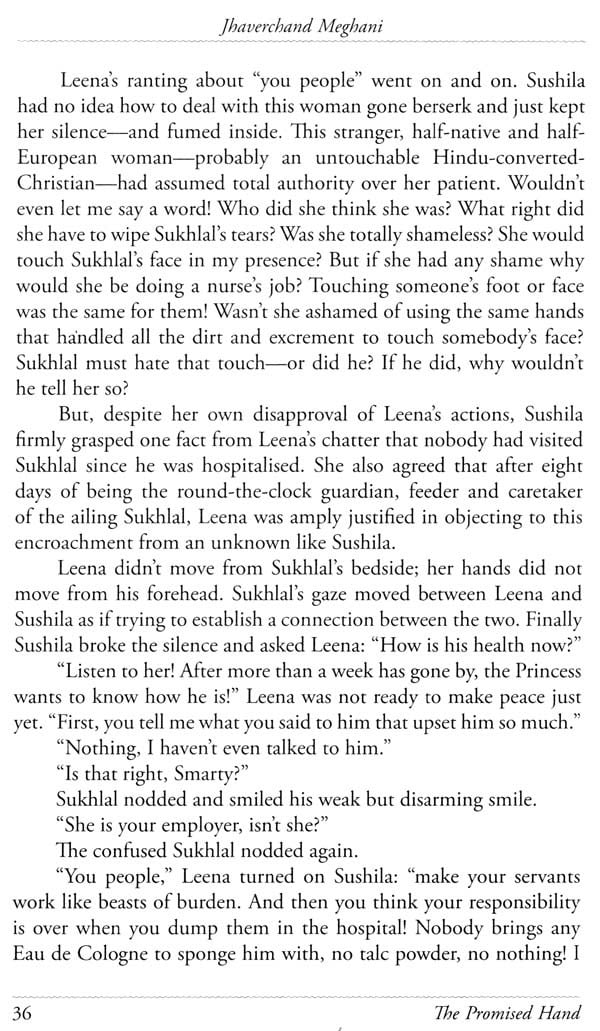 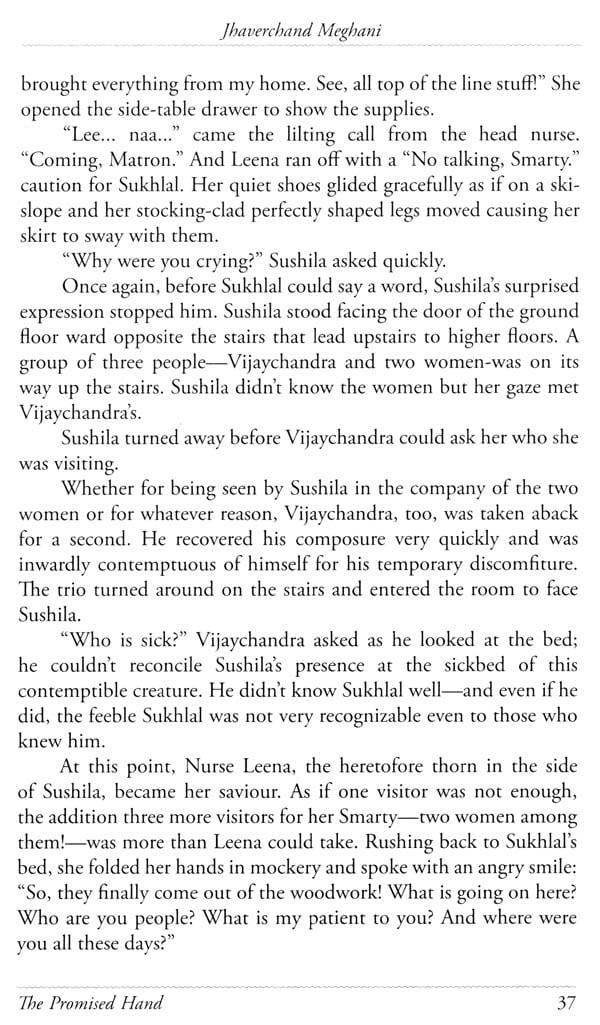