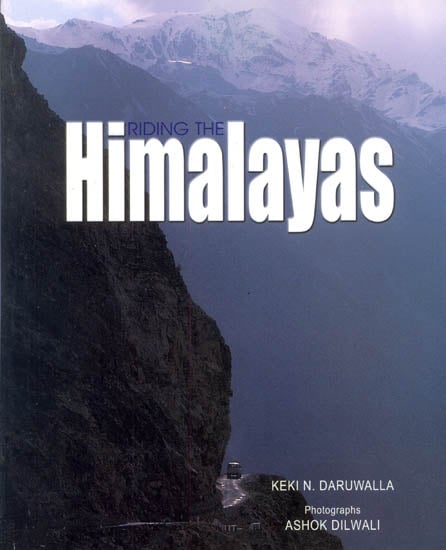 Riding the Himalayas is a unique travelogue of a Himalayan odyssey a car trek starting from the Siachin Glacier across the entire Himalayas (Kashmir, Ladakh, Garhwal, Kumaon, Nepal, Bhutan and Sikkim) right up to kibitho the easternmost point of the Himalayas. This team of car rallyists (mostly ladies) wildlife expert and photographers went through mountain deserts tropical forests and the highest motorable road on the planet. The adventures were remarkable a horrendous rock fall in Uttarkashi a riot in Badrinath, Pakistani guns opening up near kargil and river crossings with scorpios hitched precariously on country boats.

This well researched text gives a bird eyes view of the history of remote regions monasteries and temples and vivid accounts of game sanctuaries. Keki N. Daruwallha has burrowed in to nineteenth century chronicles and provides glimpses of what life was like in the mountains then. Both Keki N. Daruwalla, the author and Ashok Diwali one of the finest photographers of India are mountain lovers.

Riding the Himalayas has been written in memorable and luminous prose Paralleled by some of the finest photographs of the Himalayas.

Keki N. Daruwalla is one of India’s leading poets and short story writers. He wrote his master in literature from Punjab and spent a year at Oxford as a visiting Fellow under the Colombo plan. He retired as chairman JIC.

A volume of his collected poems has been published in 2006. Daruwalla won the commonwealth poetry prize (for asia) in 1987. He represented the country at the Frankfurt book fair in 2005.

Daruwalla has been posted three times in the mountains Joshimath RAnikhet and Kashmir. He calls himself shamateur trekker having footed it to Rupkund Chorhoti pass, pindari glacier and Amarnath.

He has mastered the art of capturing the exact mood at appropriate angles with his lens and presents the Himalayas its people and places in a form and style never seen before. 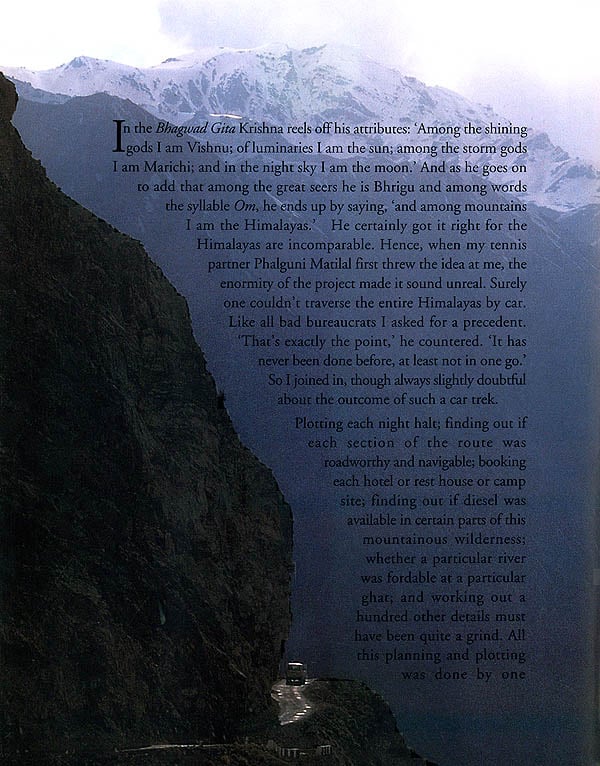 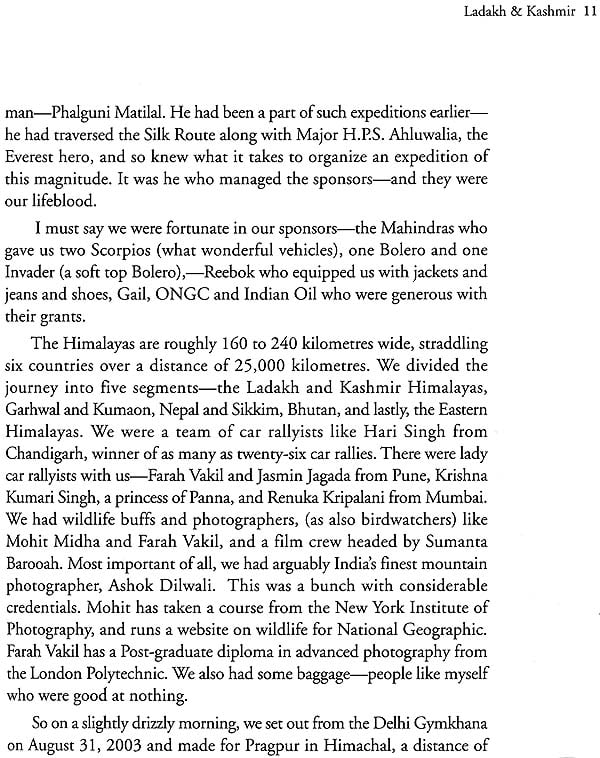 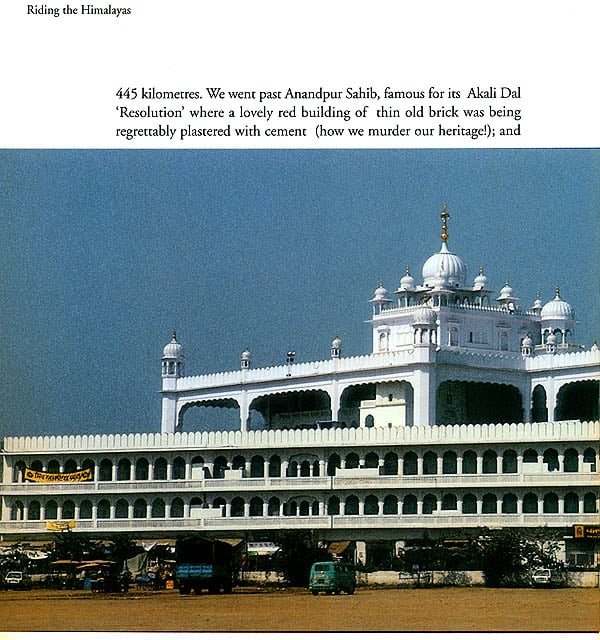 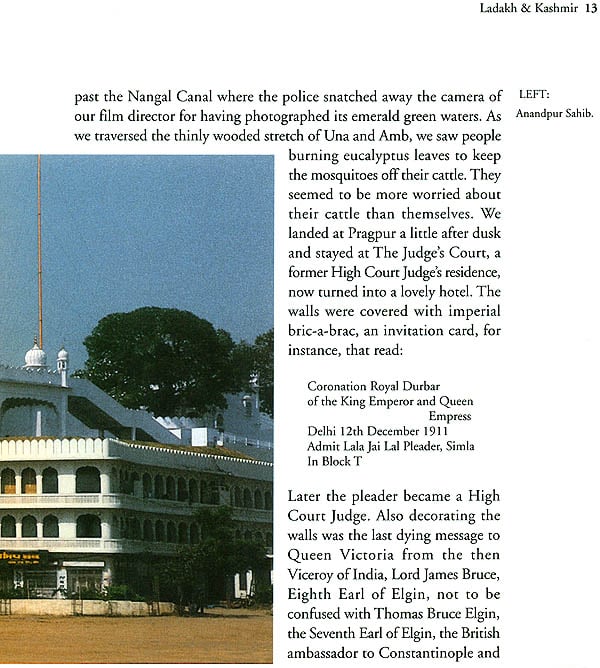 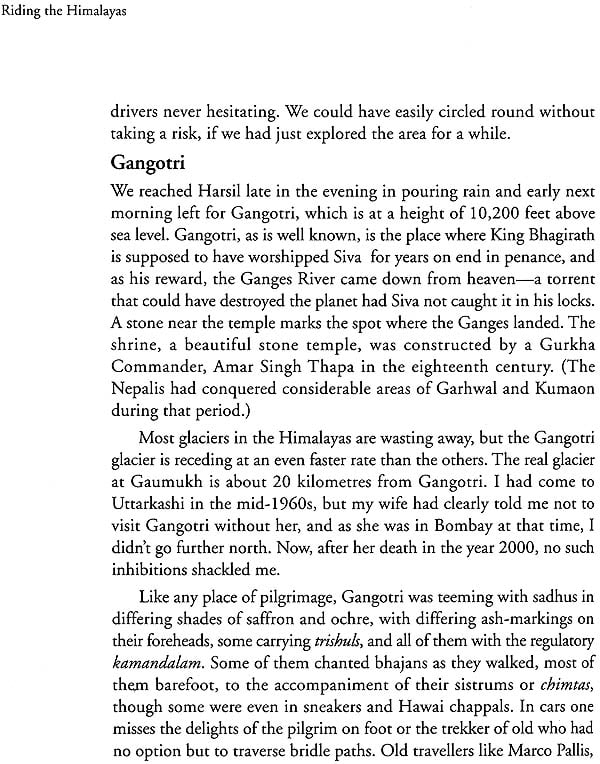 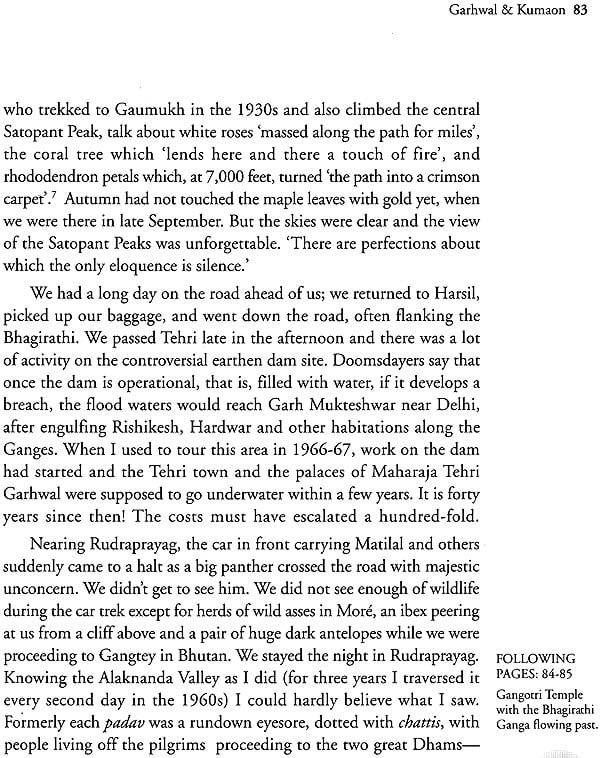 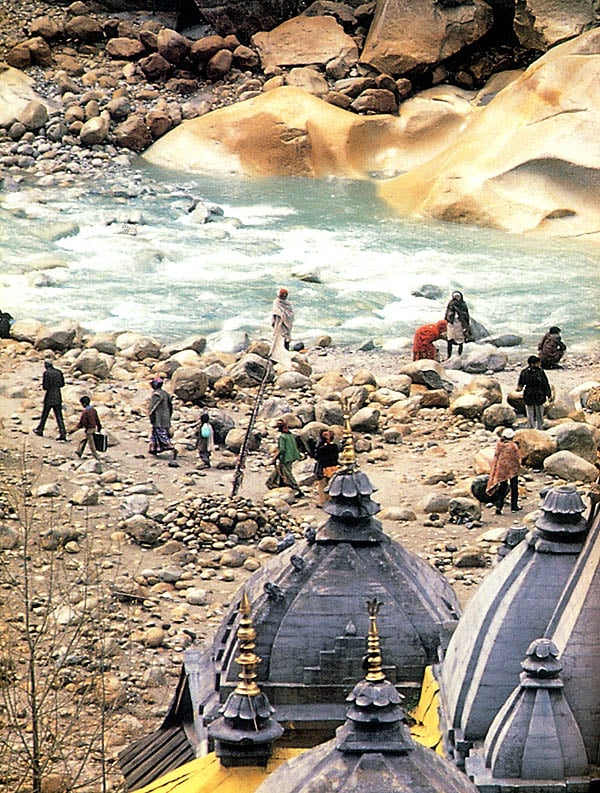 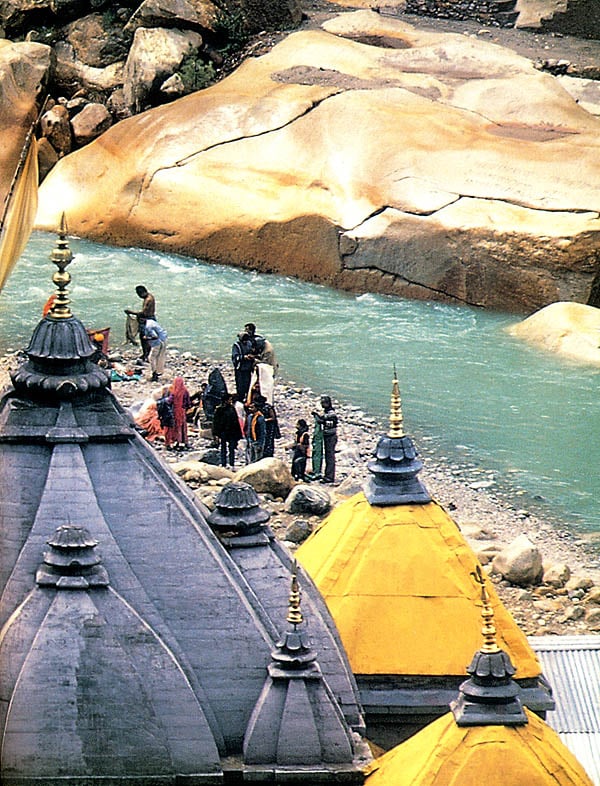 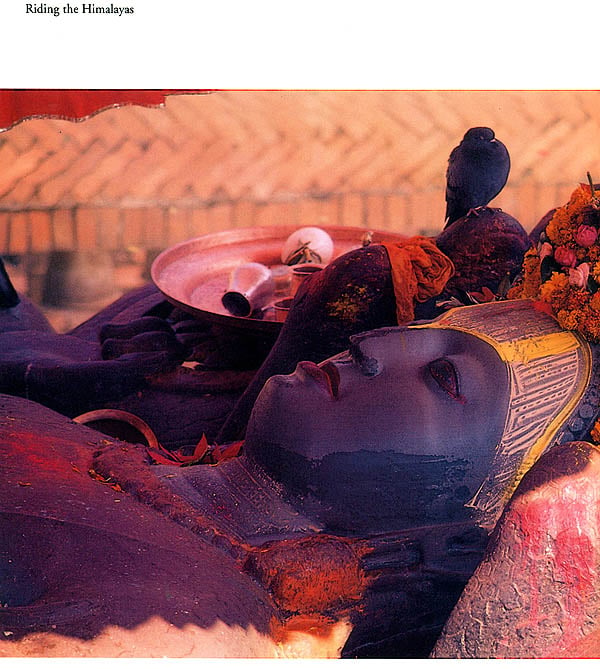 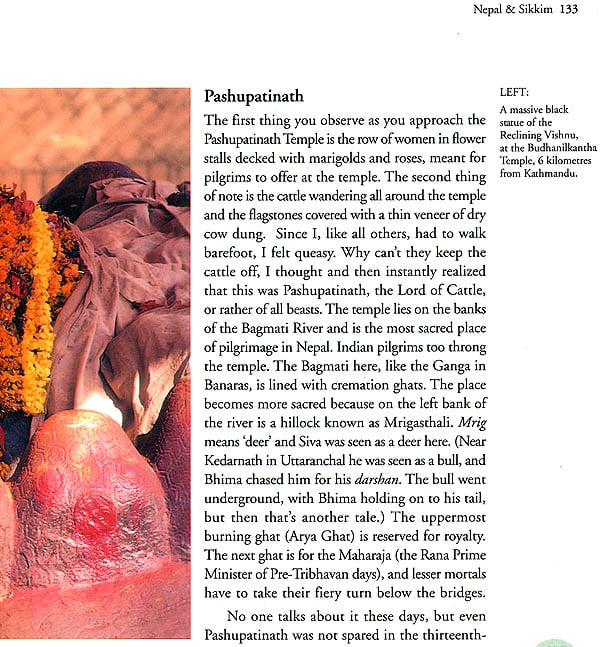 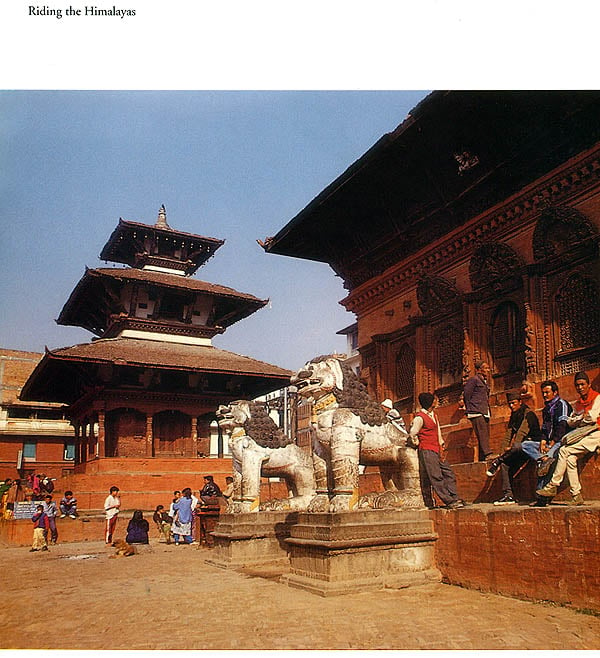 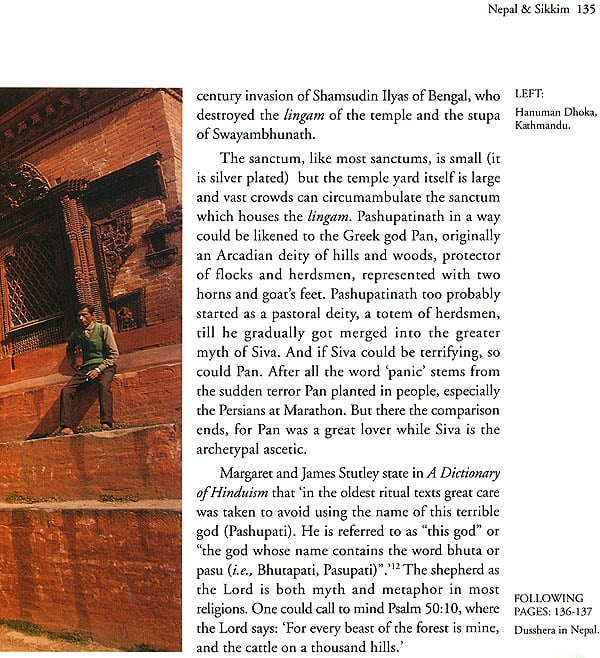 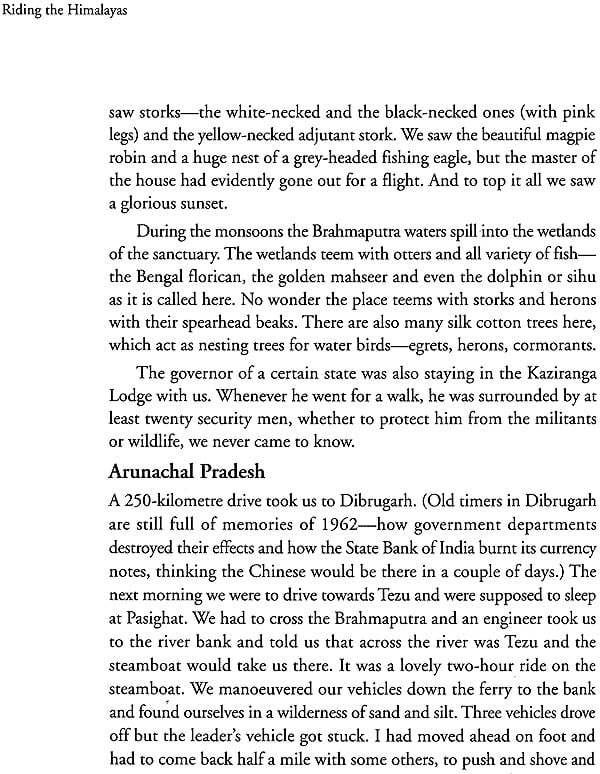 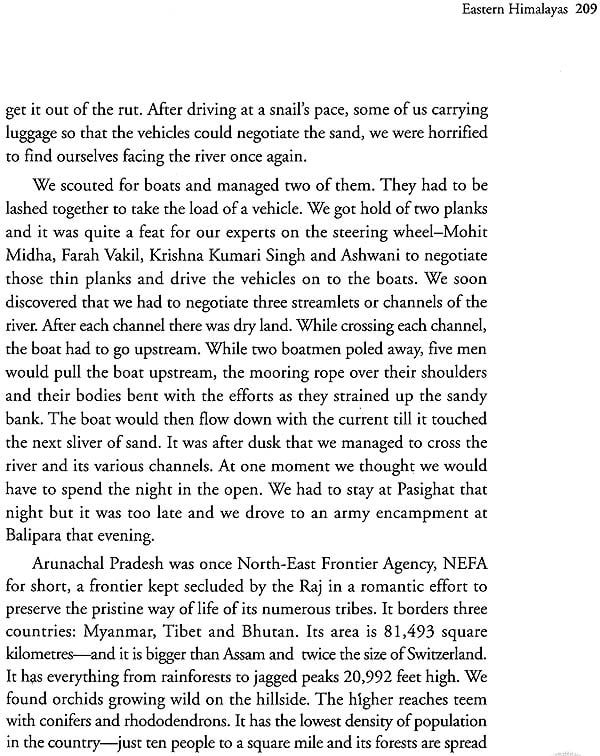 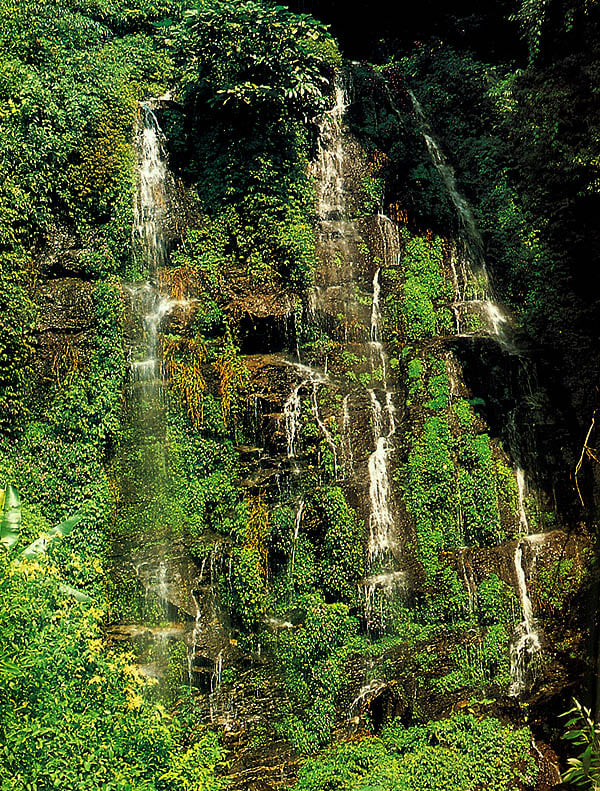 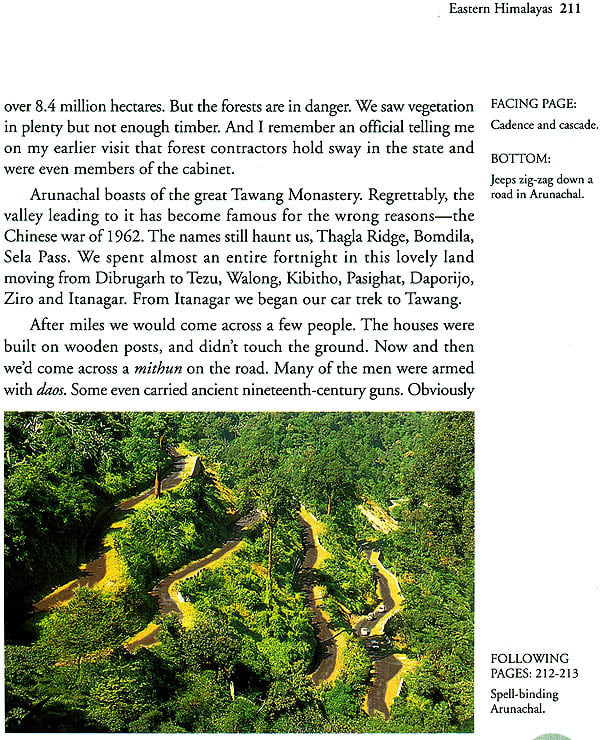 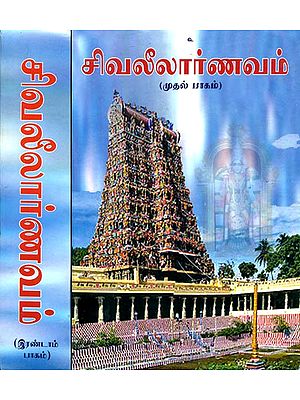