Rows and Rows of Fences: Ritwik Ghatak on Cinema 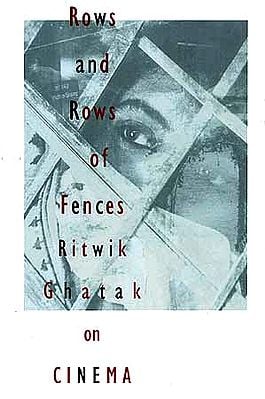 To Satyajit Ray, filmmaker Ritwik Ghatak was 'one of the few truly original talents in the cinema this country has produced.' Ray is full of praise for his 'intensity of feeling', and 'imaginative grasp of the technique of filmmaking', his 'powerful images in an epic style' and his command over the 'all-important aspect of editing'.

Since his untimely death, Ghatak has become a cult figure for followers of serious Indian cinema, the 'enfant terrible' of the avante-garde. In this volume, his writings on cinema include some important pieces previously available only in the original Bengali, as well as the collection of pieces in English previously published by Ritwik Memorial Trust as Cinema and I. Gathered here are musings, reviews, essays, and interviews. Together they offer a fascinating insight into the mind of a unique filmmaker, the significance of whose contribution to the heritage of cinema in India is beyond dispute.