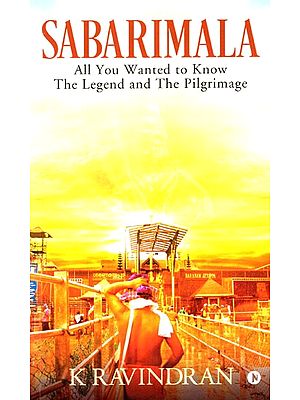 Sabarimala (All You Wanted to Know The Legend and The Pilgrimage)

Sabarimala has been lately in the news for recent verdict of Supreme Court allowing entry of women between 10 to 50 year age group to the Ayyappa shrine. The entry of this group was barred due to ancient traditions and customs based on the belief that the idol of Ayyappa, an incarnation of Sastha, is in the form of a perennial celibate. As per popular legends, the 12 year-old Ayyappa, after fulfilling his mission on earth, retreated to the Sabarimala forest, entered into eternal meditation and merged with an idol of Sastha, consecrated there earlier. The spontaneous public agitation against the verdict has created a serious law and order problem in the Kerala state, awaiting the review of the verdict, due to filing of many review/writ petitions by various organizations. The pilgrimage by devotees to Sabarimala involves strict observation of penance and abstinence for 41 days before starting the trek. The various legends and stories of Sastha/Ayyappa and the rigorous pilgrimage rituals are not well known to people other than the pilgrims, who are mostly from South Indian states. The book, result of own pilgrimage experience of the author and his painstaking research work, throws considerable light on these aspects.

K Ravindran did his schooling in Kerala and his Electrical Engineering graduation from Banaras Hindu University, Varanasi. He joined the Indian Air Force and worked for over 24 years at various stations all over India in the fields of signals, missiles, radar and communication systems. He took voluntary retirement in the rank of Wing Commander and settled down in Vadodara, Gujarat. Thereafter, he pursued his interest in Yoga, spiritual and writing activities. He authored a book titled "Happy Living : A holistic and practical guide to optimize mind and body" in 2006 and a second book titled "Yoga 360": Beyond Asanas : A panoramic view" in 2015. He is widely read on many subjects and has extensively travelled all over the world including many of the pilgrimage centres of all religions. He is associated with many social and philanthropic organizations. He is a member of Retired Officers' Forum, Vadodara - a senior citizens' fraternity that promotes, social causes and organizes seminars on holistic and healthy living. He is a devotee of Ramakrishna Mission and is a practitioner of Yogasana and Pranayama for the past three decades. He spends time reading and writing. The present book is his third publishing venture.

I lived in Kerala and completed my schooling there. I then left Kerala for higher studies and ever since I have been out of my state. Every year or two, I have been visiting my state for last many decades.

During my study days I used to witness the elaborate preparations made by Sabarimala pilgrims and had been hearing their narration of their arduous trek. to Sabarimala through the thick forests and trekking routes as roads and pilgrim facilities for rest and cooking on the way were hardly available then. I then wished to undertake this demanding pilgrimage myself one day for the unique experience. However, my working career and difficulties of observing the strict schedule of penance and austerity measures for continuous 41 -days and being in Kerala during the pilgrimage season in November -January denied my wish being fulfilled.

Two years ago during my late 70's I ventured to undertake this pilgrimage. By now of course the approach roads, -transportation, pilgrim facilities till the holy shrine and at the shrine itself had tremendously improved due to - dedicated and sincere efforts of Devaswom Board. But while undertaking the pilgrimage, I noticed that the most arduous trekking path of 5 kms from the foothills of Pampa River to the holy shrine has remained unchanged from ancient times, though pilgrim facilities such as benches and stone for resting, grip pipes and barricades for crowd control, free supply of medicated drinking water etc are there. The pilgrims still have to negotiate the ascent of hills with 30 to 45 degree slopes.

Mr. K. Ravindran is an ardent devotee of Lord Ayyappa did a tremendous effort to bringing out a booklet on Sabarimala. He has elaborated very well and all the details in this booklet titled "SABARIMALA - All you wanted to know: The Legend and the Pilgrimage"

The Verdant and beautiful Kerala, well known for its flora and for its rich tradition of Temples, has today become one of the must see destinations of the world. Temples have always been an integral part of the culture and tradition of Kerala. This small state has become famous for its efforts to preserve the ancient culture of the big Temples as well as the small family shrines, keeping their rich variety and tradition intact. These temples play an important role in spreading the greatness of Kerala in countries all over the world.

Amongst the Temples in Kerala, Sabarimala Temple is one amongst the biggest worshipped by crores of devotees Irrespective of caste, creed or religion.

More about this is given in detail in the booklet and I feel honoured for getting a chance to write the foreword. This is mainly due to HIS wish and blessings. I wish Mr. Ravindran all the best, and sure with the blessings of Lord Ayyappa, this venture will be very successful. 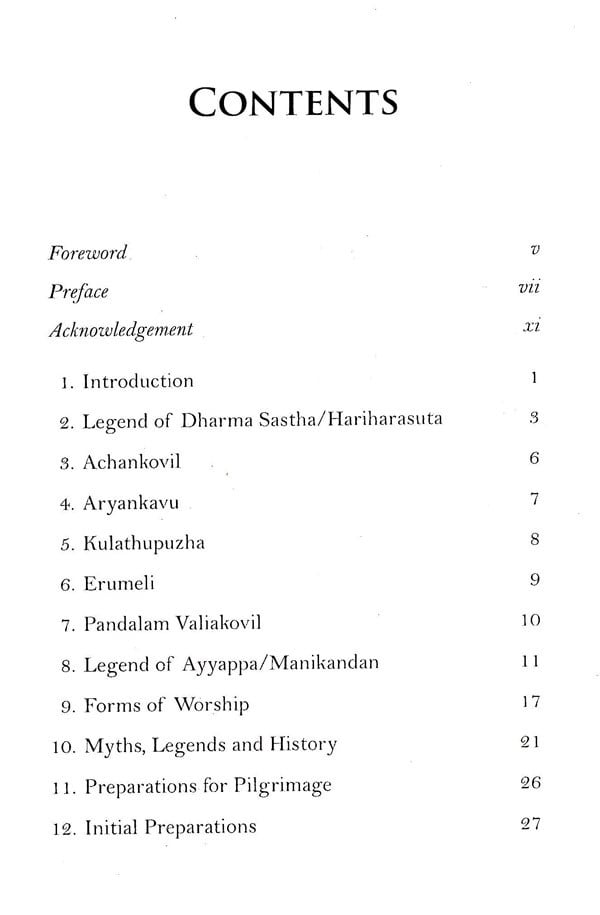 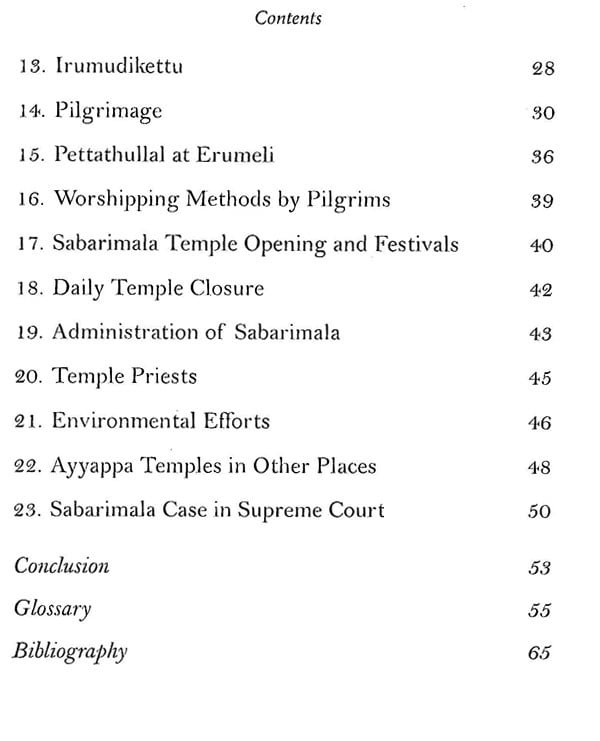 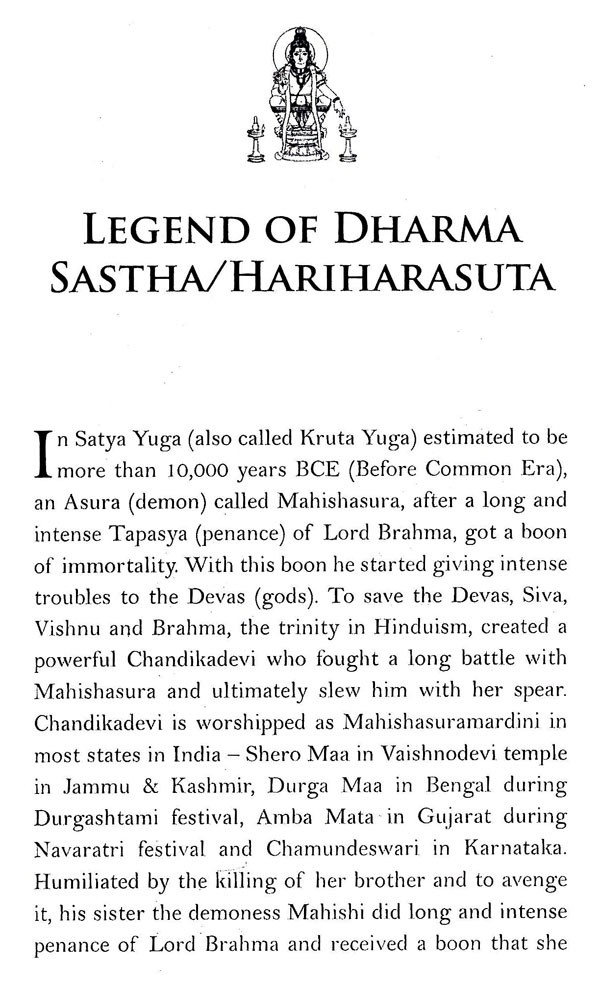 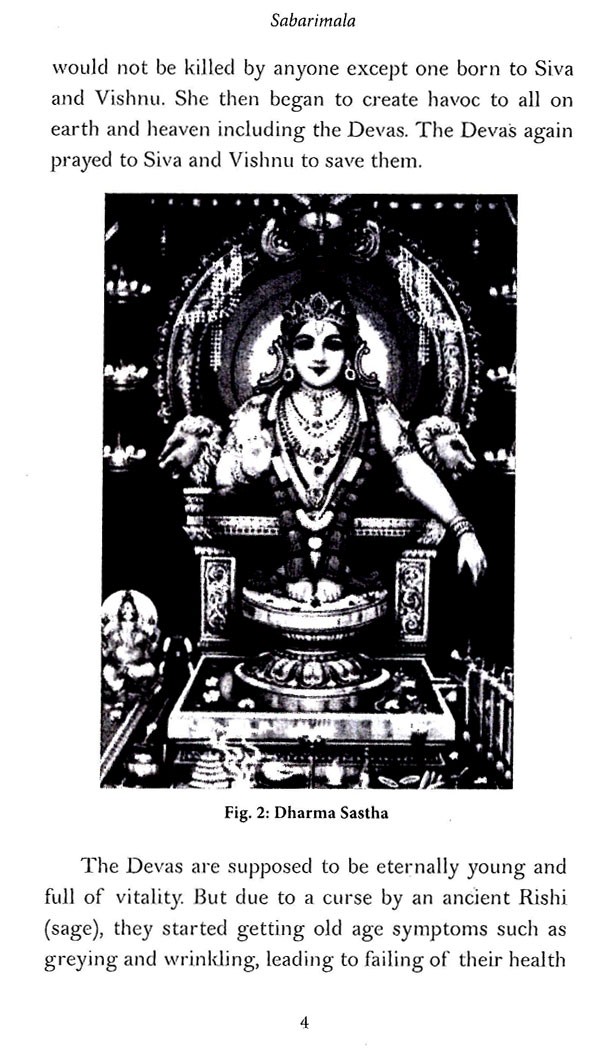 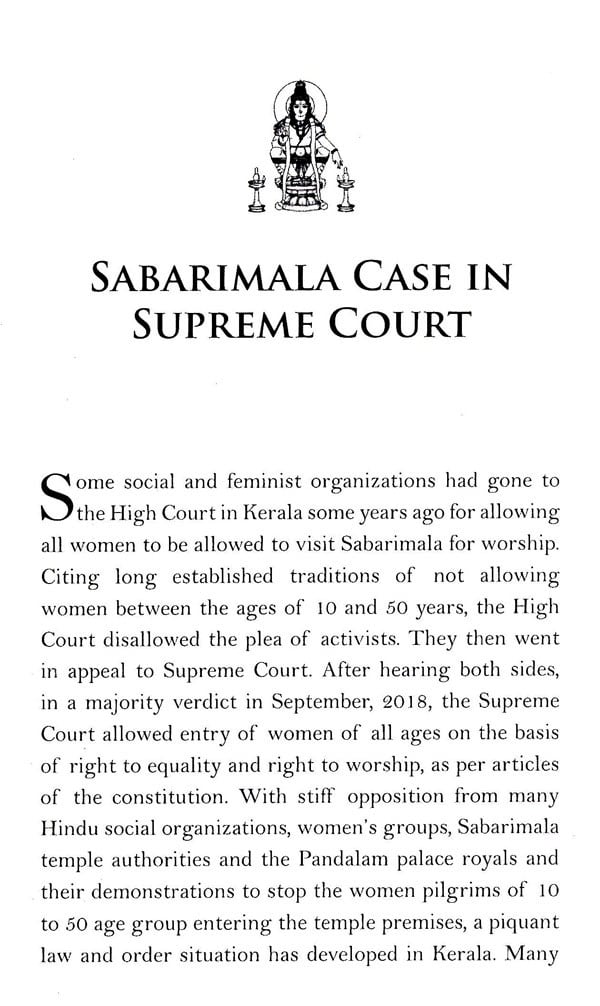