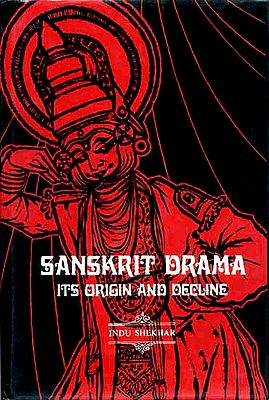 SANSKRIT DRAMA ITS ORIGIN AND DECLINE

The problems relating to birth and evolution of Sanskrit Drama, have been engaging attention of scholars in East and West over 75 years. Surprisingly, excepting a few casual observations the scholars and critics, by and large, only played to the gallery by dwelling extensively on the achievements of the leading dramatists, ignoring vital information on the possible causes that led to early decay of ancient drama. Perhaps, hypnotized by the all-round achievements of the Aryans, attention could rarely be focused on the role of non-Aryans and Dravidians in the evolution of dramatic and other allied arts of ancient India.

Shifting the emphasis from the fixed and traditional belief of Aryan Supremacy, the author seeks to spotlight the non-Aryan elements which may have contributed to the establishment of Sanskrit Drama. His penetrating study of the subject also brings into focus various factors, including the prejudices and evils of class-distinctions, which accelerated the pace of disintegration even before the drama was firmly rotted. Its is entirely a new yet uninhibited approach to the problem and when judged against the background of recent discoveries in the field of Indus Valley Civilization and other well preserved South Indian tradition, it offers an interesting study by casting a flood of light on the problem.

Dr. Indu Shekhar had a brilliant academic career. He received education in the Universities of Banaras, Punjab and Calcutta. He has taught at St. Stephen's College, Delhi and Maharaja College, Jaipur. In 1956, he was appointed ICCR visiting Professor of Indology and Sanskrit toTehran University. He published Persian translation of few Sanskrit Classics. He also held diplomatic assignment at Indian Embassy, Nepal. On reversion from Nepal, he was again commissioned to organise Indian studies at Chiengmai University, Thailand.

As a leading journalist, poet, scholar and critic, Dr. Shekhar had varied experiences in India and abroad. The present treatise was submitted to the university of Utrecht, the Netherlands, as thesis for the D. Litt. Degree in 1960.

Sanskrit Grammar (Including Both, the Classical Language and the Older Dialects of Veda and Brahmana))
By William Dwight Whitney
$32.25
FREE Delivery
$43  (25% off) 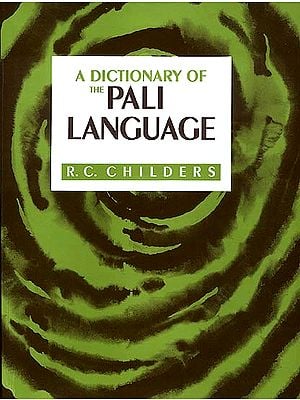