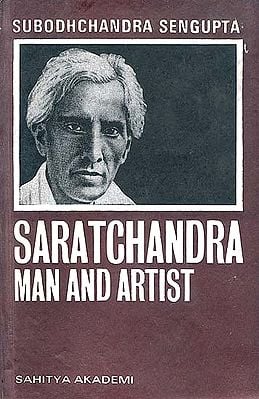 $7.00
Notify me when this item is available
Save to Wishlist Send as E-card Share by Email
From the Jacket:

SARATCHANDRA CHATTERJEE (1876 1931) was in the direct line of literary succession to Bankimchandra Chatterjee (1838-1894) and Rabindranath Tagore (1861-1941). But he did not have the benefit of education or of wealth. Right up to his middle age he had to carry on an uphill fight against dire poverty and the neglect and injustice that normally accompany it. He had seen life in the raw, and his novels and short stories are born out of what he had seen and experienced in his own life.

When Saratchandra's Baradidi was being serialized anonymously in Bharati in 1907, people suspected Rabindranath Tagore to be the author. This is how Saratchandra entered the field of Bengali literature. He himself once said, 'In Bengal, I am the only fortunate writer who had not struggled,' He indeed became popular almost from the day of his advent as a writer and that popularity continues unabated among Bengali readers even today.

The large numbers of translations of his works in different Indian languages, which are mentioned in the bibliography, testifies to the fact that his popularity has not remained restricted with his own language. Saratchandra is perhaps the most popular writer in India at the moment.

Unfortunately very little is known about the life of this great novelist, and not many critical appreciations of his works have yet come out.

Dr. Subodhchandra Sengupta, an eminent scholar, is acclaimed as an authority on Saratchandra and that is why the Sahitya Akademi took the opportunity of the Centenary of the great novelist's birth in 1976, to present the readers all over India this monograph, which gives a true as well as critically reliable picture about Saratchandra as man and artist. 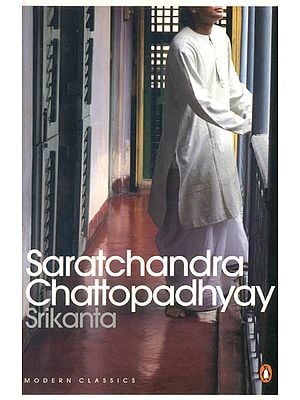 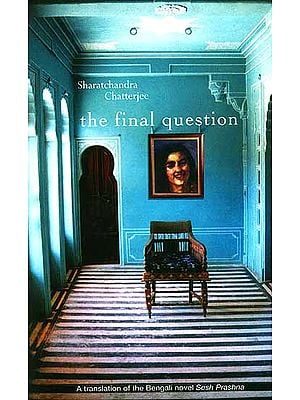 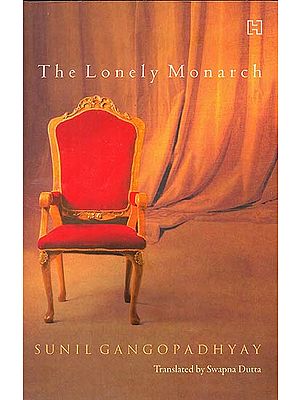 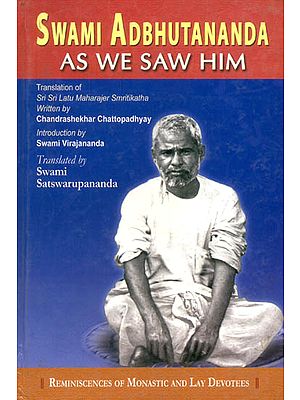