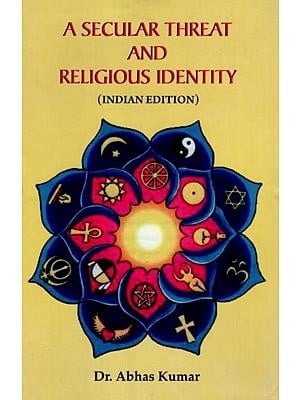 The main purpose of writing this book is to find out the actual reason of religious or ethenic violence and religious terrorism. In the manner of getting the actual reason of this; 'Religion', 'Identity', Religious identity and Secularism has been explained. It has been shown a theoretical clash and incompatibility between secularism and various religions of the world. In this way almost all the religions of the world have been explained exclusively. In the end, the ultimate solutions of the ethenic violence and religious terrorism have been suggested, which is the important part of the book.

Dr. Abhas Kumar born on 3rd June 1964 at Patna district. He is a commissioned college teacher in a constituent unit of newly formed Patliputra University, which has been formed after the division of old Magadh University, Bodh Gaya, Bihar. The author is 'Associate Professor in the department of philosophy, Kisan College, Sohsarai, Nalanda, Bihar.
Although, this is his first book, his written several articles have published in reputed magazines and journals of India. He has fifteen years of teaching experience as he joined in the year of 2003 having been recommended by the BSUSC, Bihar in the Department of Philosophy, S.S. College, Jehanabad, Bihar, which is a constituent unit of Magadh University, Bodh Gaya, Bihar.

"A Secular threat and religious identity" is a burning and unavoidable topic in the present scenario. Secularism is known as an ornament of any democratic setup and it is being continuously challenged by the religious extremism in this age. The concept of secularism also harms the religious thought process, directly or indirectly as a theoretical clash can be observed between them. In this situation a burning question stands before the world society. that how a democratic setup and the concept of secularism can be protected and aforesaid clash can be short out. This topic Indicates towards a problem that can be projected as 'Secularism and emerging problem of religious identity in simple, as, al religious person feels insecure about his religious identity in this modern and scientific era. A sincere effort has been made to find out the amicable and possible solution of the aforesaid problem in this writing. In this connection the advice of various scholars of India has been taken. I have deep regards and obligations for Dr. S. Penchalaiah, Prof. of Philosophy, Head, Dravidian University, Kuppam (Andhra Pradesh); Prof. S. P. Dubey, President, All India Philosophy Association; Dr. B. N. Sinha, Former Sr. Fellow (ICPR) and Retd. Prof. Department of Philosophy, M. G. Kashi Vidyapeeth, Varanasi; Dr. Vijay Kumar Yadvendu, Department of Psychology, Kisan College, Sohsarai, Nalanda and other scholars that they have co-operated me in this regard.
To reach the solution of aforesaid problem, several books, epics and articles have been studied. Deliberate discussions have been made with various religious authorities. The analytical methodology is used to clarify the raised problem. Every segment of the main title has been seriously elaborated that any dilemma regarding that can be averted. In this regard, almost all popular religions of the world have been discussed in this writing.
Finally, I predict that the solution of the raised problem which is being given in the writing will be beneficial for the mankind.

'A Secular threat and religious identity' is such a topic which stands for a problem, which can be called-"Secularism and the emerging problem of religious identity in simple, as a religious person feels insecure about his religious identity in this modern and scientific era and sometimes he makes a violent move to maintain it, which generates ethnic clashes and religious terrorism ultimately, which is deliberately discussed amongst the intellectuals, Philosophers, Social scientists and Political thinkers. The problem of religious identity is emerging as a big challenge before the world society in present scenario and the world is still failure to find out the amicable and accurate way to face that. Religious Terrorism, which is based on the mentality of protecting the identity of a particular religion is the result of that very problem.
To clarify the title 'A secular threat and religious identity', we must clarify the three basic concepts-Secularism, Identity and Religious Identity at the outset. For this very clarification, we must consider the Philosophy of Secularism first and then Philosophy of Identity. The meaning of Religious Identity can be derived from the Philosophy of Identity.
What is the real meaning of Secularism? The word Secularism is understood in three manners generally.
1. Equal respect to all religions or co-existence of all religions at the same time and at the same place.
Secularism has a humanistic approach and is beyond from transcendentalism, whereas traditional religions have faith in transcendentalism. So both are opposite in nature. The contrast, conflict and clash is observed among different institutional religions like Hinduism, Christianity and Islam. Even Buddhism. and Jainism have got some differences from metaphysical point. of view. Ultimately, we are bound to say that secularism is unacceptable in the manner of equal respect to all religions or co existence of all religions at same place.
Secondly, It may be the part of a State's policy which clarifies that citizens of the State can adopt any religion and they are free to indulge themselves in all types of religious activities, unless their activities harm the normalcy of the State and hinder the normal activity and laws of the State. Indian constitution accepts 'Secularism' in this manner.
Thirdly, Secularism means 'this worldliness'. It is such a concept in which only empirical world is considered as the reality. and hence transcendentalism is unacceptable from this very point. of view.
The state which accepts the secularism in this manner has only. motive of thinking betterment of the people and providing best possible service to the people of the State rather than to glorify a specific religion. This meaning of 'Secularism' is accepted in western countries.
In my opinion, secularism is such a theme that assimilates all progressive concepts like scientific humanism, socialism, democracy, Anti-Petrarchism and anti-super naturalism. It opposes each and every type of discrimination. It neither opposes sectarian religions nor favors them. It just allows religious practices in public interest as it supports democracy.
Having been clarified the meaning of Secularism, the deliberation, consideration and discussion is needed on the issue of the Emerging Problem of Religious Identity'. The emerging problem of religious identity assimilates a term 'Identity' in itself. At first the term 'Identity' should be clarified. The term 'Identity" can be related to 'personality and personality of a person develops having the inherent properties with some other properties or qualities that develops in the impact of a specific environment or locality. It can be called personal identity commonly.
A man often likes to maintain his personal identity. This is his natural activity.
Imperfection is such a feeling that also becomes alive on the mind of a common man. The feeling of comparative or relative imperfection in common man can be understood as 'Identity crises'.
In the effort of maintaining his personal identity, he indulges himself sometimes in antisocial activities. Maintaining personal identity' is such a notion which can be understood as the consequence of the consciousness of individuality, which he has already on his mind. This consciousness of individuality generates the feeling of nationalism and the sense of glorifying a specific religion in him, which was adopted by his ancestors. The faith of a man in a specific religion makes his own religious identity. In the other words, it can be said that every religion has its specific religious identity that becomes alive on its followers mind which makes their religious identity.
Realization of religious identity innovate the concepts like. hard core nationalism and imperialism on human's mind also.
Realization of religious identity or faith in a specific religion makes sometimes a man over conscious about his adopted religion. He feels insecurity about his religion in this process. He becomes afraid of the extinction of his religion, which can happen because of continuous changes that is taking place in the world. and this fear motivates him to go towards extremism.
This very movement of a common man vehemently attacks on the basic structure of the society. This type of human tendency is a big danger for human civilization and such tendency has been threatening the peace and tranquility of the world society. Man indulges himself in violence to re-establish the status of his religion.
The concept like secularism which has been appreciated, sanctioned and adopted by all the prestigious constitutions of the world, which provides equal regard to all the religions of the world, is being challenged due to the mentality of extreme fundamentalism and extremism.
The tendency of a human being to prove the supremacy of his religion can be considered as the emerging problem of religious. identity.
Finally, it can be said that this is high time to reconsider the concept of secularism to have the sense of above mentioned problems.
Hence, the topic like "A Secular threat and Religious Identity" is unavoidable in the present scenario. So it should be considered as the matter of research. The Other Side of Terror (An Anthology of Writings on Terrorism in South Asia)
By NIvedita Manjumdar
$39.20
FREE Delivery
$49  (20% off) 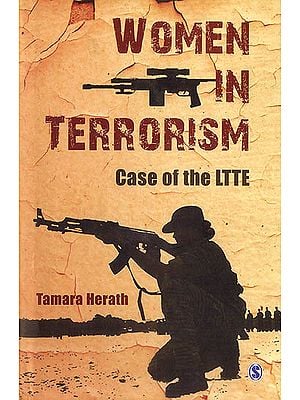 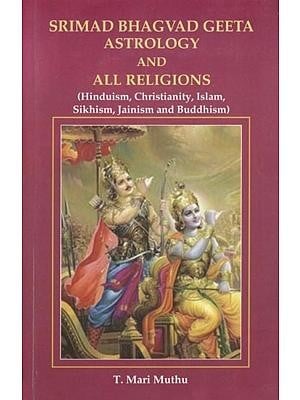 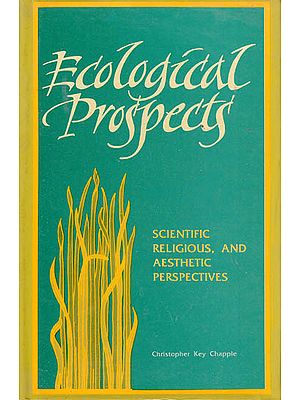 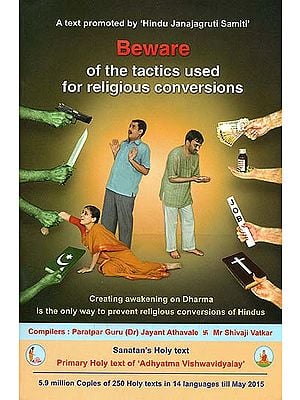 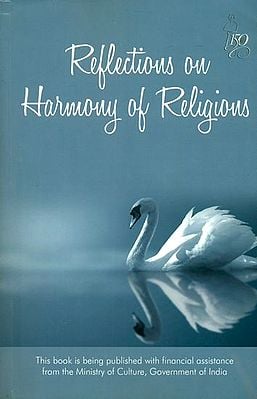