Bhagat Singh is one of the most well-known revolutionaries of the Indian freedom struggle. He came from a patriotic and politically-aware family in Punjab and grew up in a strong cultural and political environment. He was deeply influenced by the discussions on political affairs that took place regularly in his house and in which every member of the family, irrespective of age or gender, was encouraged to participate. It was natural, and perhaps inevitable, that this interest in politics would not be limited to discussion but would translate into active participation whenever it was felt necessary.

Bhagat Singh studied the European revolutionary movement and was greatly attracted towards socialism. He realised that the overthrow of British rule had to be accompanied by a reconstruction of Indian society with power in the hands of the working class. A firm advocate of justice and equality, he was extremely courageous and patriotic to the core. Determined to free his country from foreign rule, he turned to revolution as the only means to drive away the British.

Bhagat Singh was convicted in the Lahore Conspiracy case and hanged on 23 March 1931. A brave young life was sacrificed at the altar of India's freedom struggle.

HARISH DHILLON had his schooling at the Lawrence School, Sanawar, trained for the army and was then boarded out of the services on medical grounds. He went on to do his post-graduation and doctorate in English Literature from the Lucknow University, where he lectured for seven years. In 1971 he went back to Sanawar to teach English and went on to become the principal at Yadavindra Public School, Patiala, in 1987. In 1995 he became headmaster at Sanawar and then moved to Yadavindra Public School, Mohali (Chandigarh), as principal in 1999.

In the seventies Dhillon wrote and published two novels The Wayside Tree and The Right to Die and a book of critical essays on Indian writers in English The Alien Voice. His other books include The Lives & Teachings of the Sikh Gurus, Love Stories from the Punjab, The Legend of Banda Bahadur, The Living Saint (a biography of Bhagat Puran Singh), Spiritual Masters: Guru Nanak, and Kali Saver (short stories in Punjabi). He has also written two collections of short stories in English After the Storm and The Song of Silence.

He currently lives in Dharampur after retirementfrom the post of principal,YPS, Mohali. 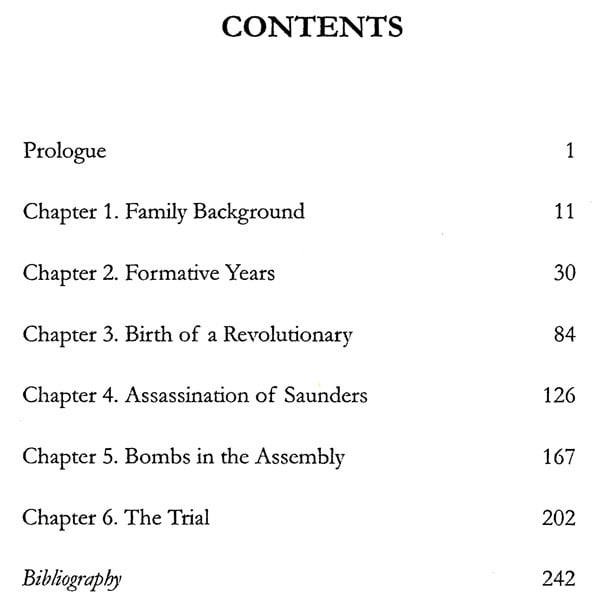 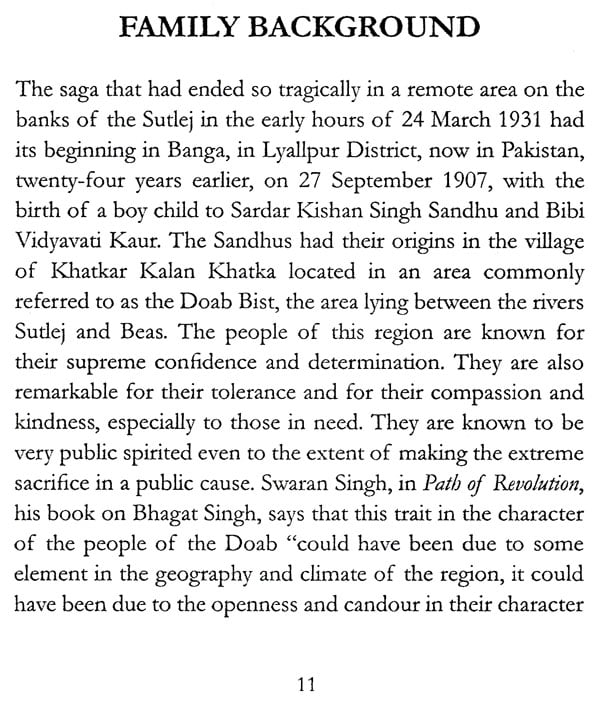 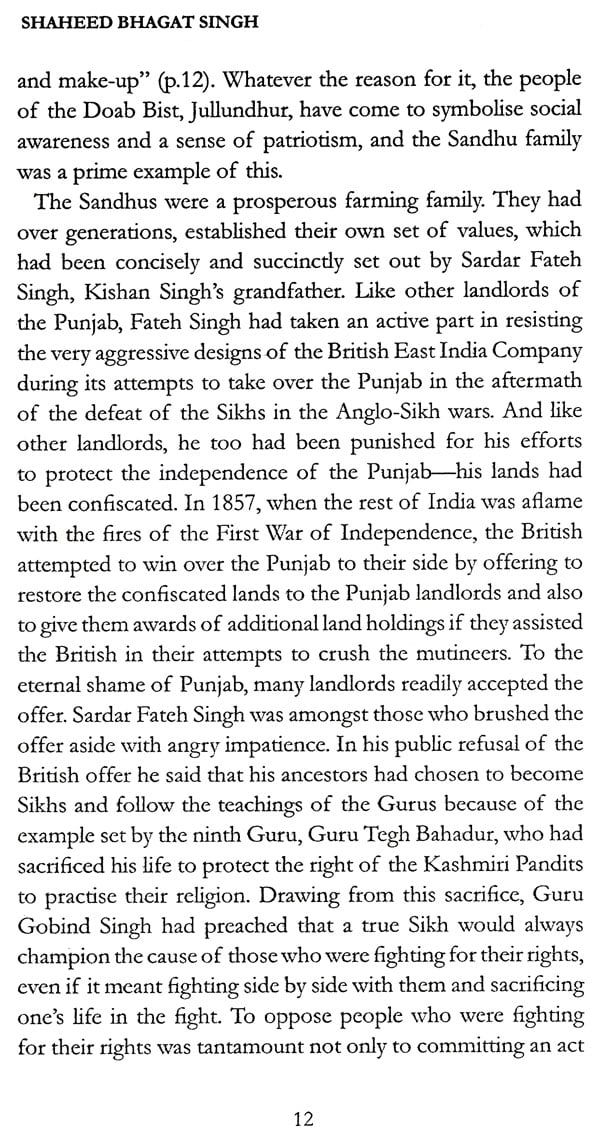 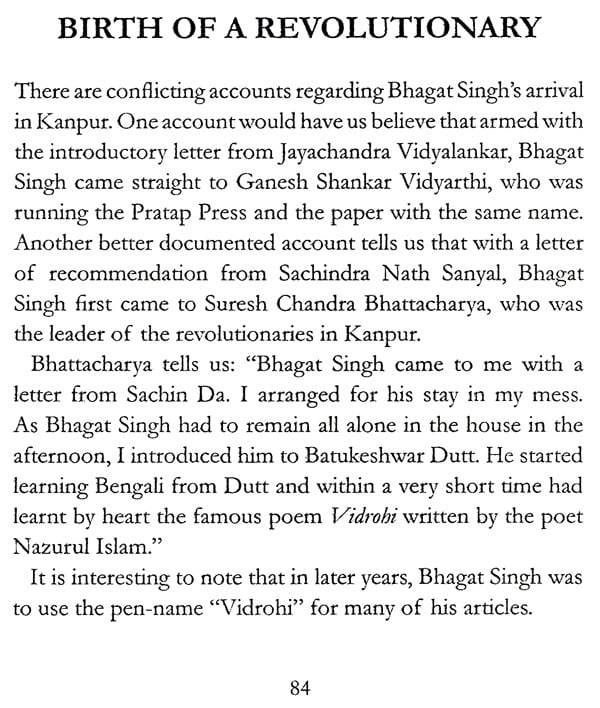 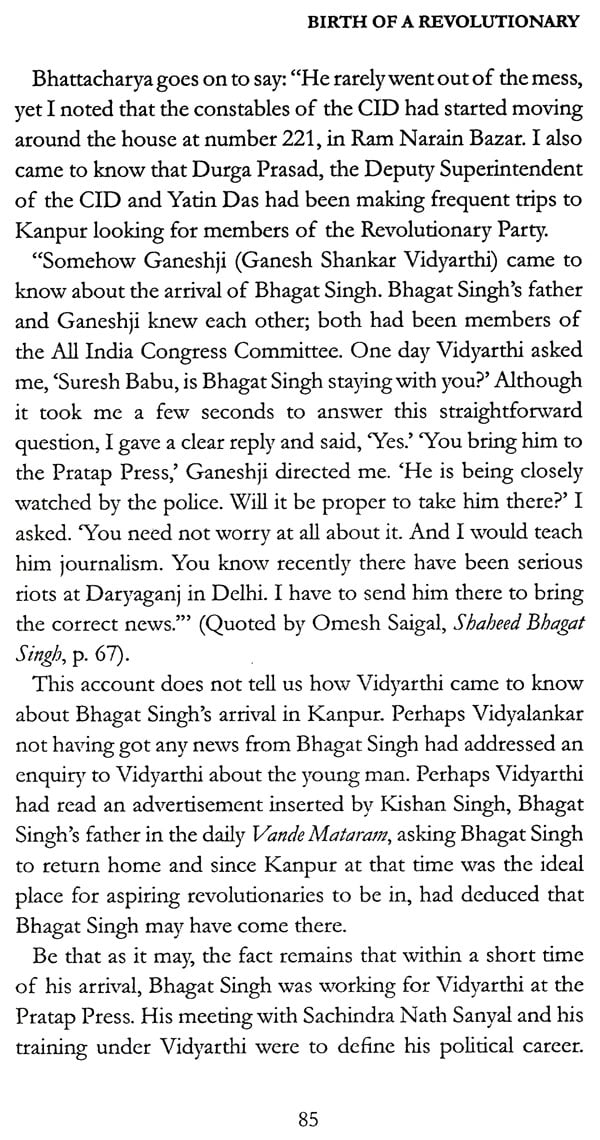 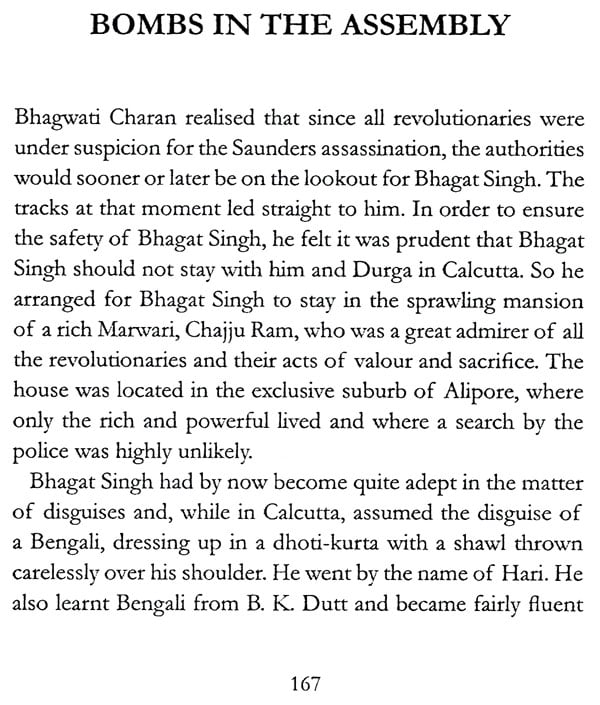 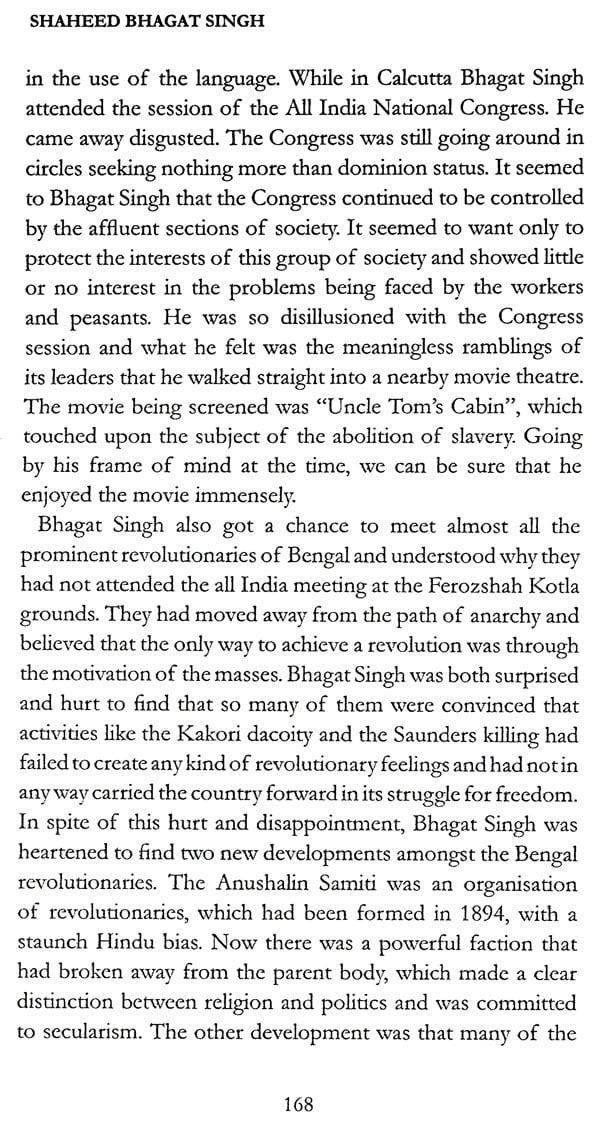 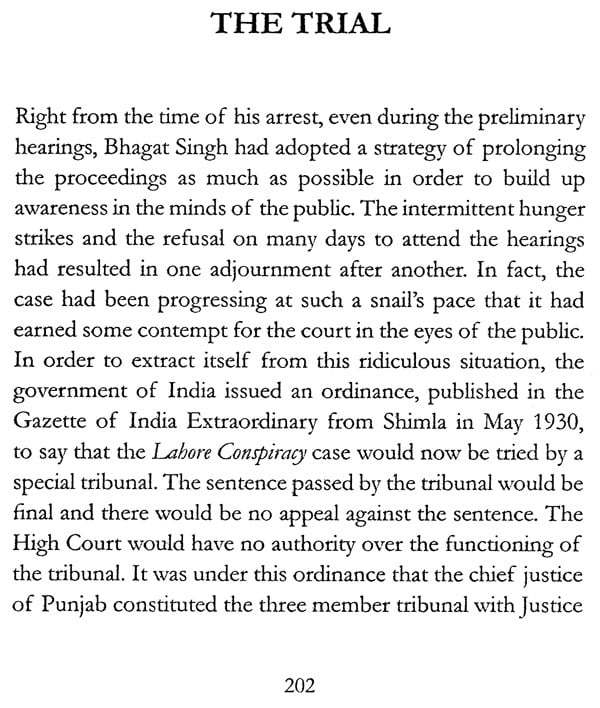 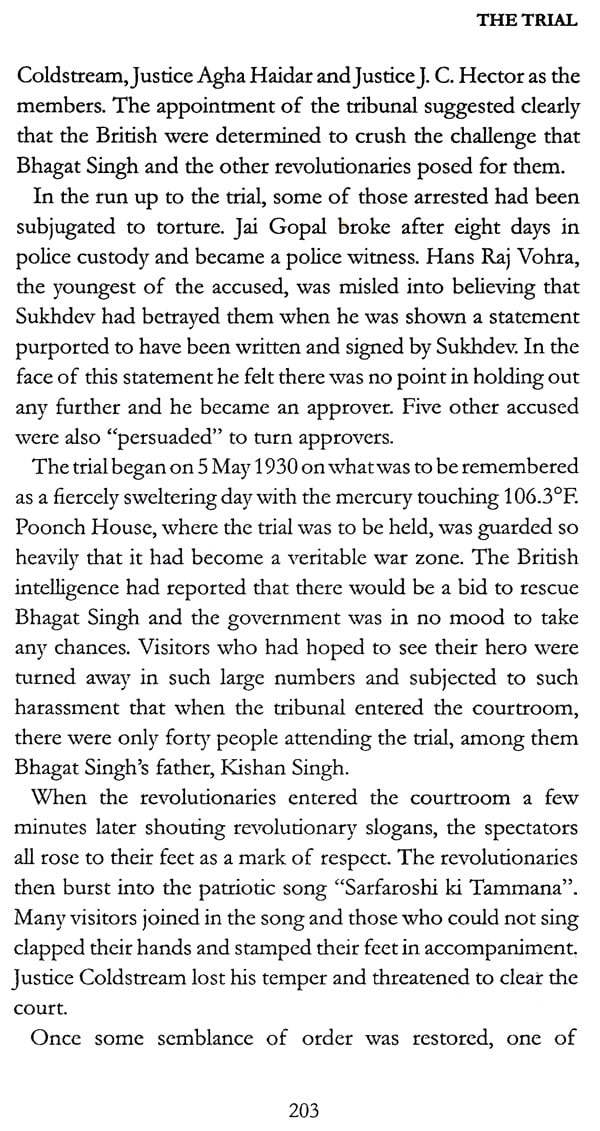 The Legend of Bhagat Singh (The Daring Young Man Who Sacrificed His Life at the Alter of Independence of India)
By Vinod Tiwari
$12.80
$16  (20% off)