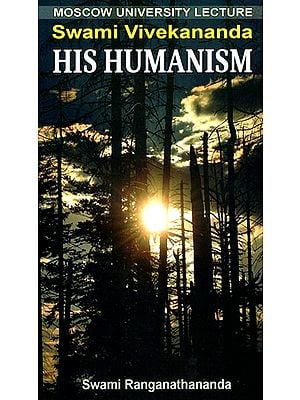 Swami Ranganathananda is a senior monk of the Ramakrishna Order, a Trustee of the Rama krishna Math, and a Member of the Governing Body of the Ramakrishna Mission. At the invi tation of the Moscow State University and the Indian Embassy at Moscow, the Swami paid a visit to Moscow from 6 to 12 October 1977, after his five-day visit to Teheran at the invitation of the Iran-India Cultural Association, Teheran, and en route to his annual foreign lecture tour.

During his stay at Moscow, he gave his main lecture at the Moscow State University on 10 October 1977 on a subject chosen by the Uni versity itself, namely 'Swami Vivekananda: His Humanism'. The lecture was followed by a stimulating question-answer session. The Swami spoke in English without a Russian translation, as all the students, professors, and research scholars present could follow simple slow spoken English.

At the end of the lecture and discussion, a Russian professor, by name B. C. Kostyecenko, presented the Swami with his book in Russian on Vivekananda. 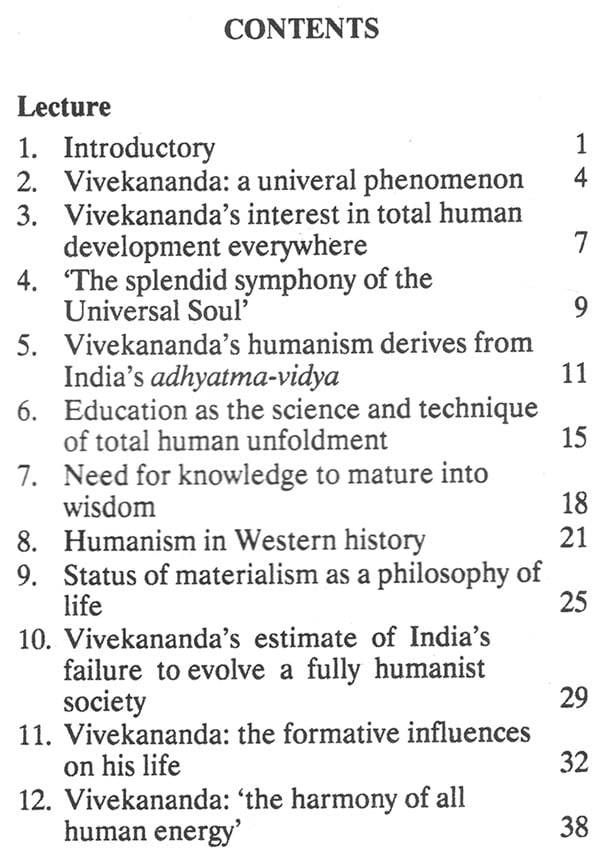 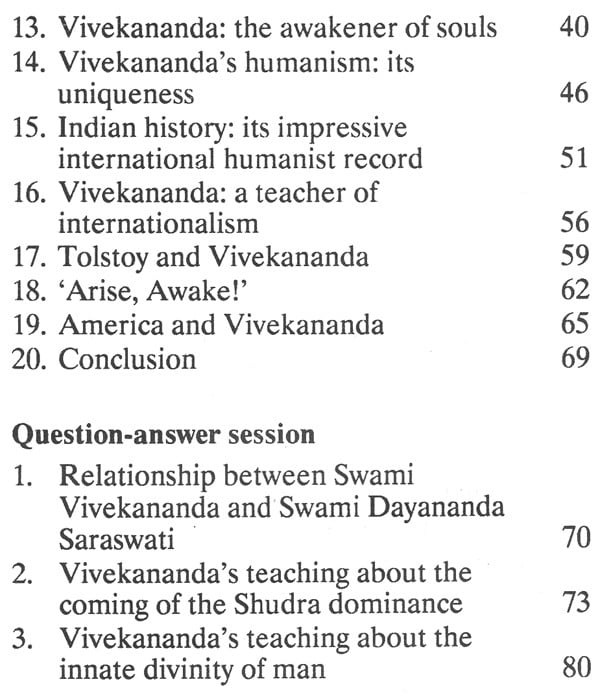 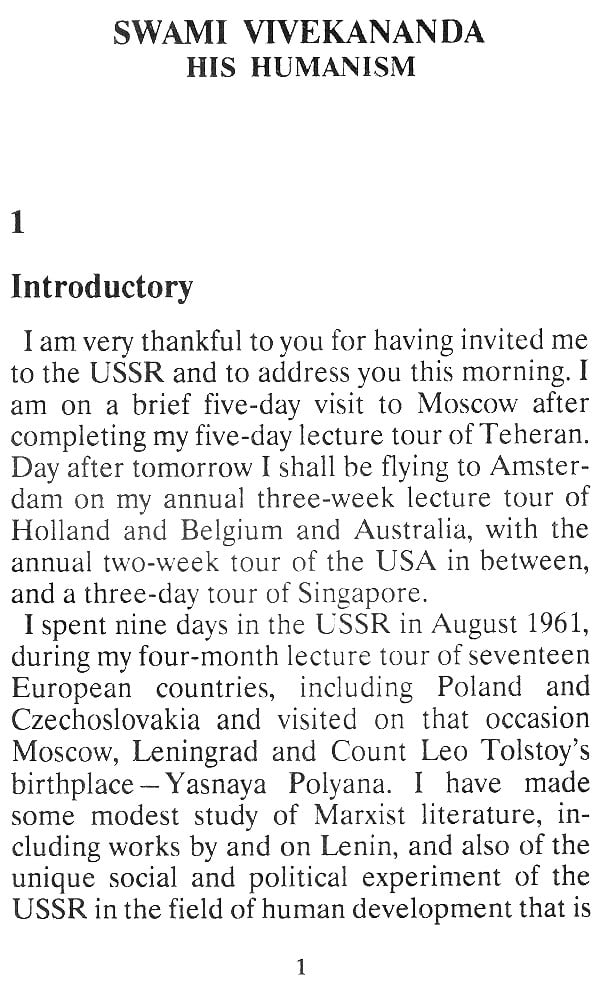 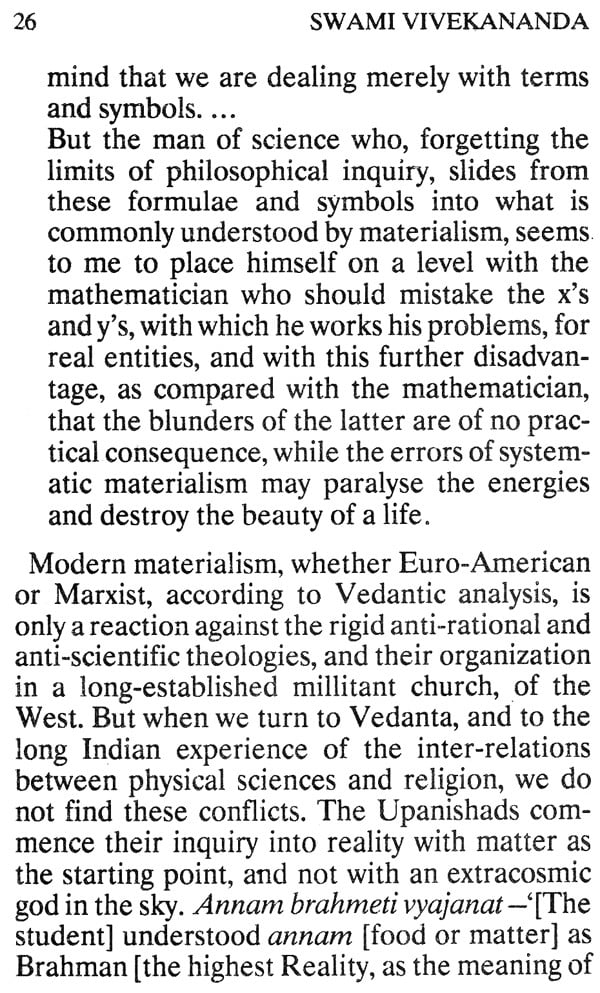 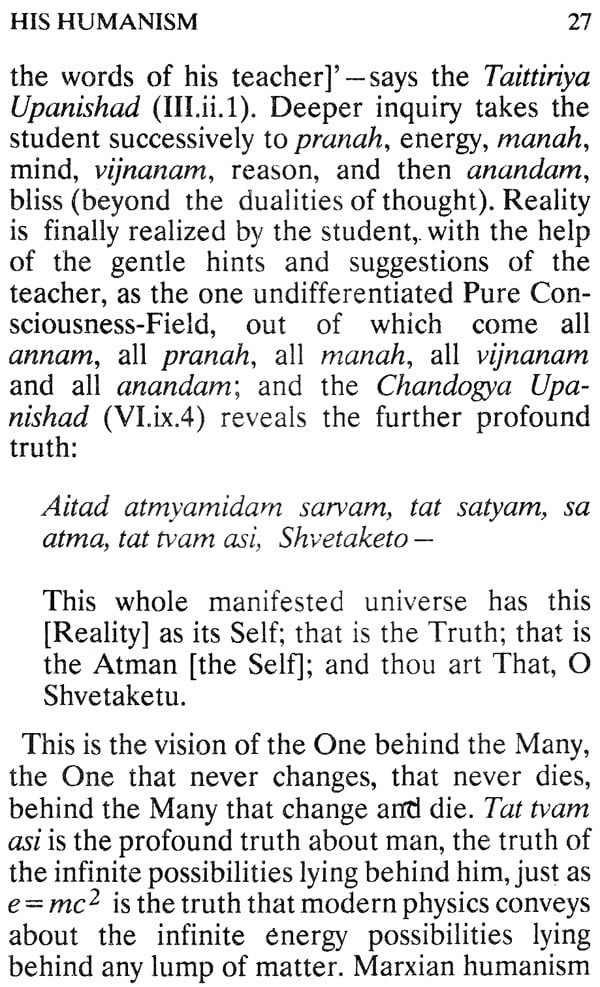 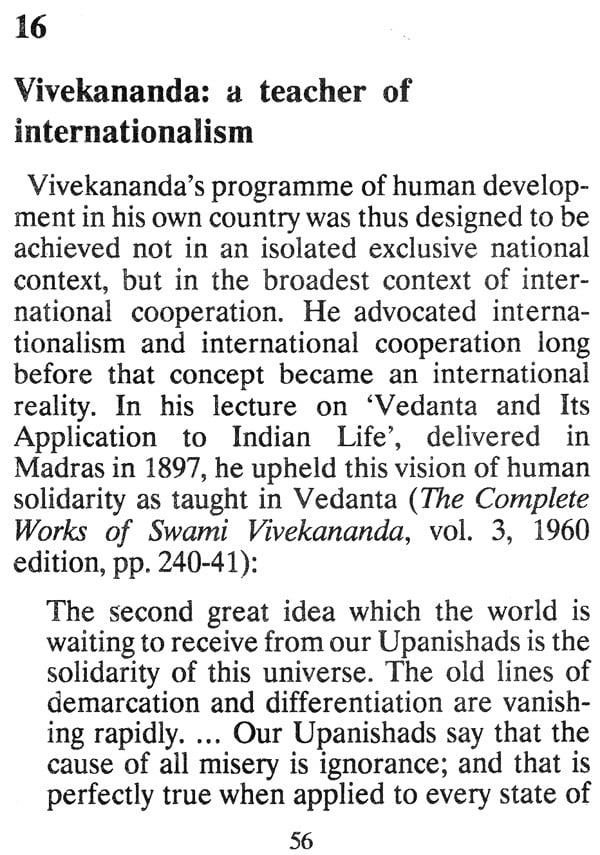 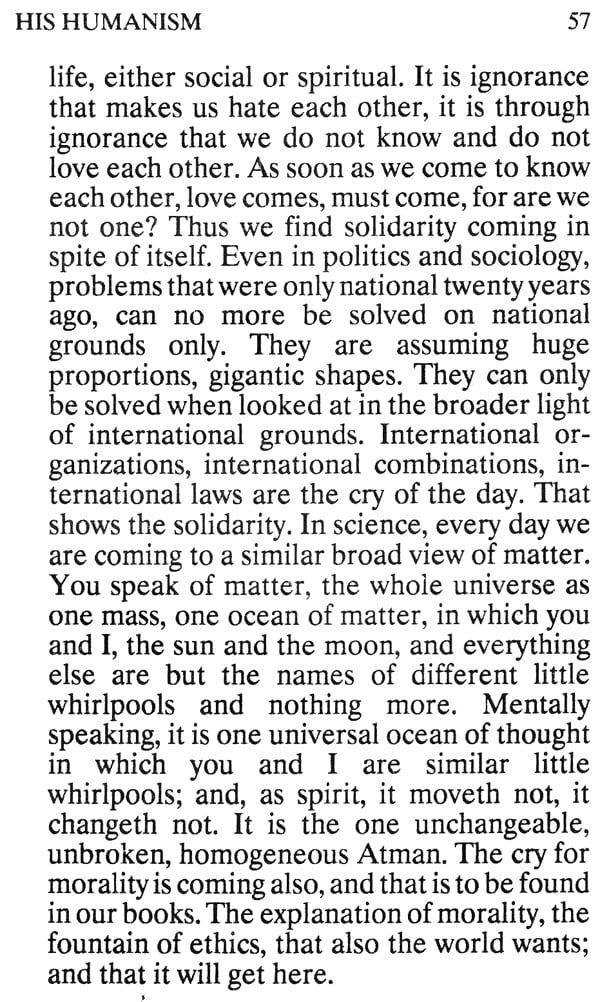