A rare work attributed to Kalidasa. It provides an exhaustive list of the significators of houses and planets. It offers new avenues for the yoga karakas for each lagna and for the solar return charts. There are remarkable guidelines regarding the major and minor periods of Saturn,Venus, Jupiter, Mars and the like. It is a precious work not to be missed. The text is based on Parasara and I aimini and it is substantiated by the author's 40 years own experience. A rare and invaluable treasure house of astrological lore. The present edition is enriched by the Birth Charts and by the experiences of the translator covering half a century.

The demand of the growing readership of astrologers all over the world is for critical and illustrated versions of books of astrology, particularly the classics and their translations. Those who have the ability to appraise critically some of the classical concepts should produce their researchers but not, attempt translations unless their knowledge of Sanskrit is sound enough.

The real difficulty is with those who translate Sanskrit texts uncritically and do damage to the cause of astrology. It is left to great scholars like Dr. P.S. Sastry to show the way out of this tangle and he does it with commendable ease in this book in many ways.

First he establishes clearly that the Kalidas of this book, Uttarkalamrita is different from the great Kalidas of the Shakuntalam fame. The present author was a south Indian who came after the sixteenth century.

In the chapter on longevity, Dr Sastry is harsh on the author and proves him wrong in many places but it is easily the most educative chapter in the book as it contains some apt illustrations. Using of navamsas might have been better in some places. The horary part is totally unillustrated but is sufficiently lucid and clear for other astrologers to try the unique methods given.

It is only Dr. Sastry who can say with confidence that child marriages etc had no social and scriptural sanction in Vedic times and interpolations in Smritis was done to justify some wrong social practices.

Scholarship of Sanskrit, of theoretical and practical aspects of astrology and the ability to produce a commentary with over one hundred illustrations can be done only by a master scholar of our times. Readers will benefit and feel grateful to Dr. Sastry for this work.

Uttara Kalamrita is an important landmark in the history of Indian Astrology. The text was first printed in the Telugu script and it was attributed to Kalidasa. But he is not the celebrated author of Raghu Vansa, Kumara Sambhava, Shakuntalam and other works. The reference to Andhra Bhasha (5.36), Urdu or Persian (5.53), Turushka (5.49), Sukkani (8.31), Rahu Kala (Second Kanda 29) and other things show that he came after the sixteenth century. His use of the words Udyoga (6.42) for job, mud-cleaning (Second Kanda 67-68), Smarta (Second Kanda 35), Nadi and Vinadi, Sarasa-sallapa (a peculiar Telugu expression, 5.43), Tyajya Kala (8.8) and others prove that he is a South Indian. His opposition to the marriage with the daughter of the maternal uncle (Second Kanda, 10-11), references to the usages in the South (12 in the Second) and the like prove that he belonged to the borders of Andhra, Karnataka and Tamil Nadu.

The Ratha Saptami day should have the Constellation Anuradha (Kanda 2.44) shows his bad acquaintance with astronomy. His views on the direction of the well (8.33), upanayana and other things contradict the earlier Kalamrita.

The third Chapter is a little unacceptable as it violates many accepted principles. There are many self-contradictory ideas. These views have been examined in our notes. At places the author appears to reject the authority of Manu and Apastamba. Some of the problems covered in the earlier Kalamrtta appear in this work. Evidently this author did not write that Kalamrita. These and other factors convince us that the author belongs to a time after the 16th or the 17th century. 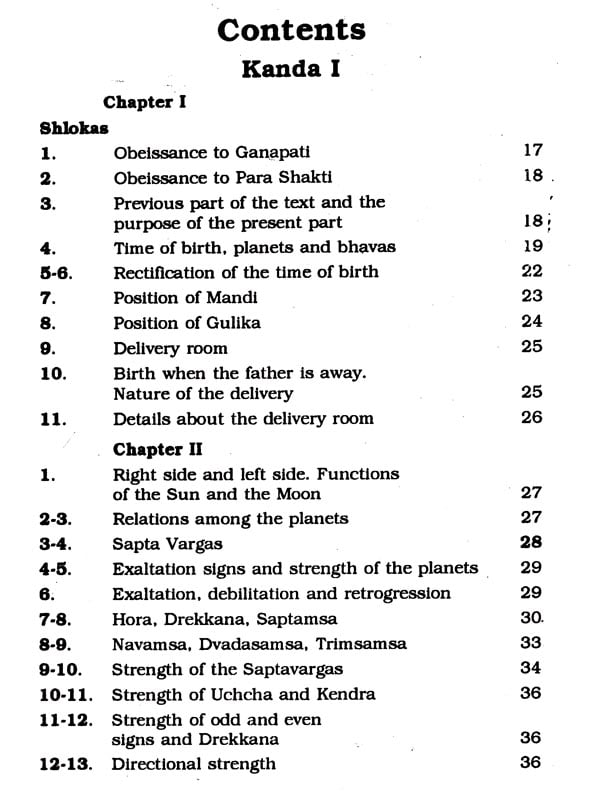 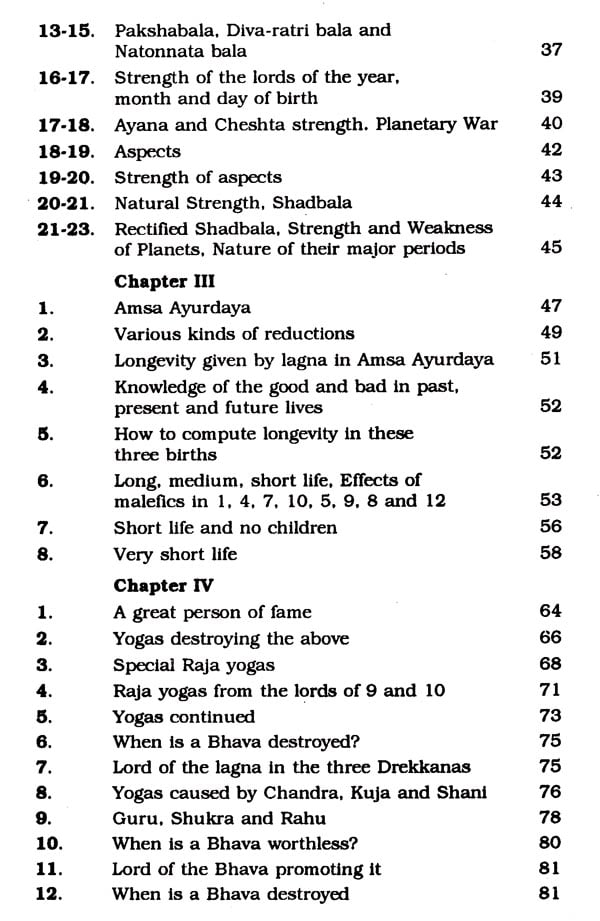 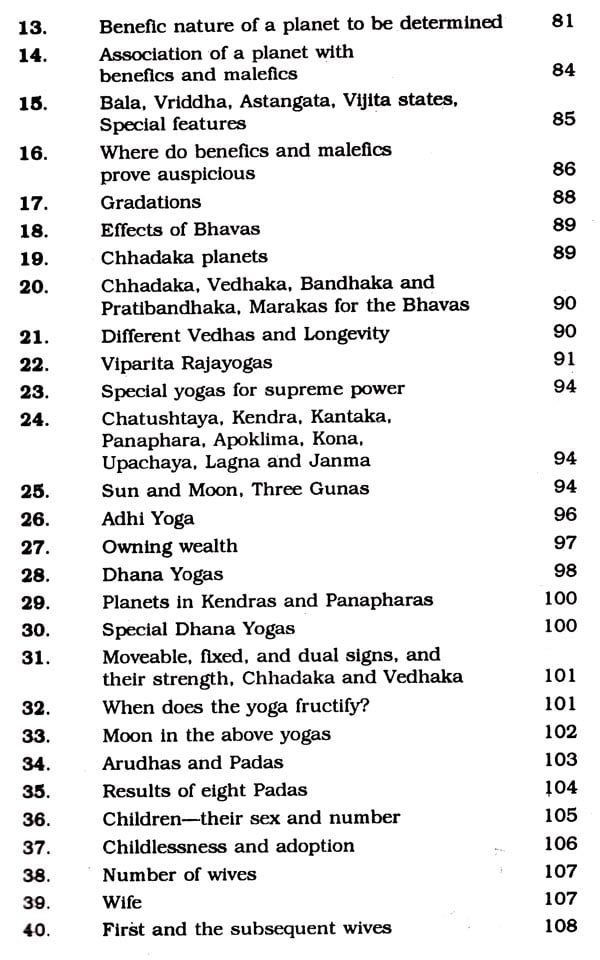 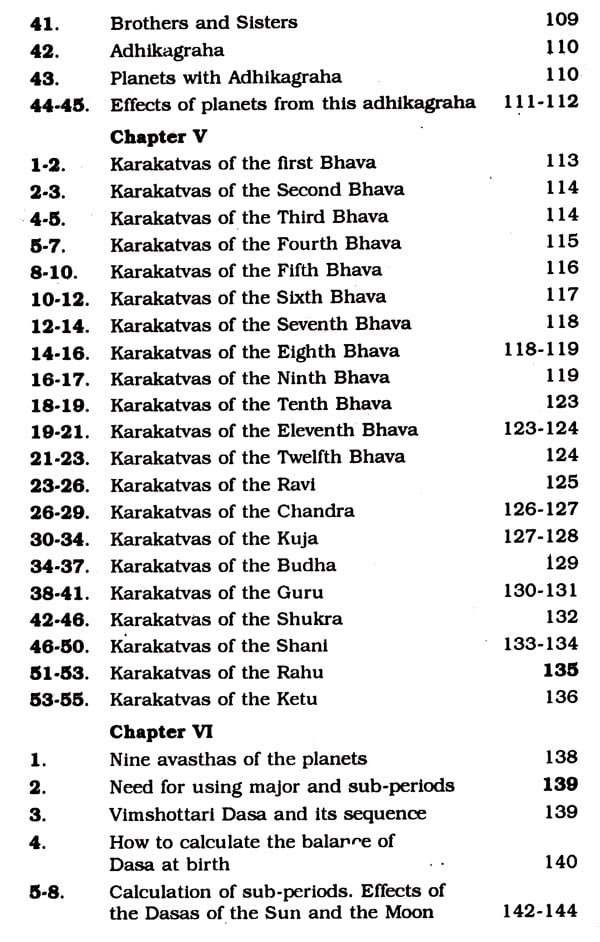 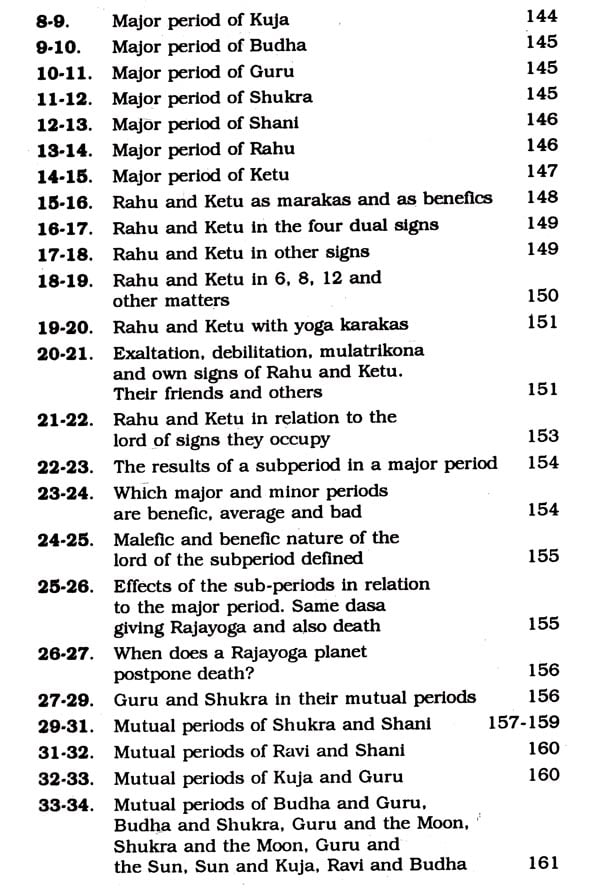 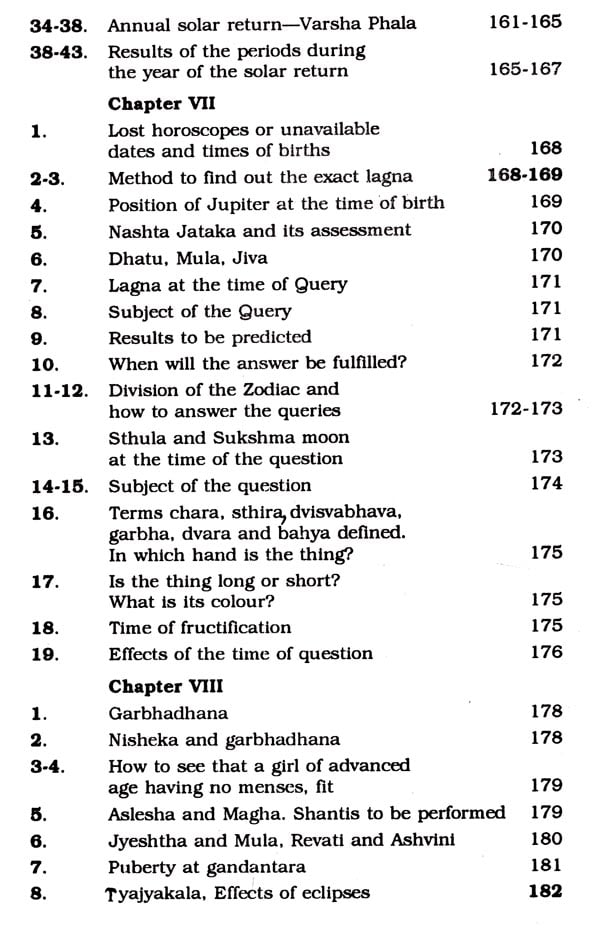 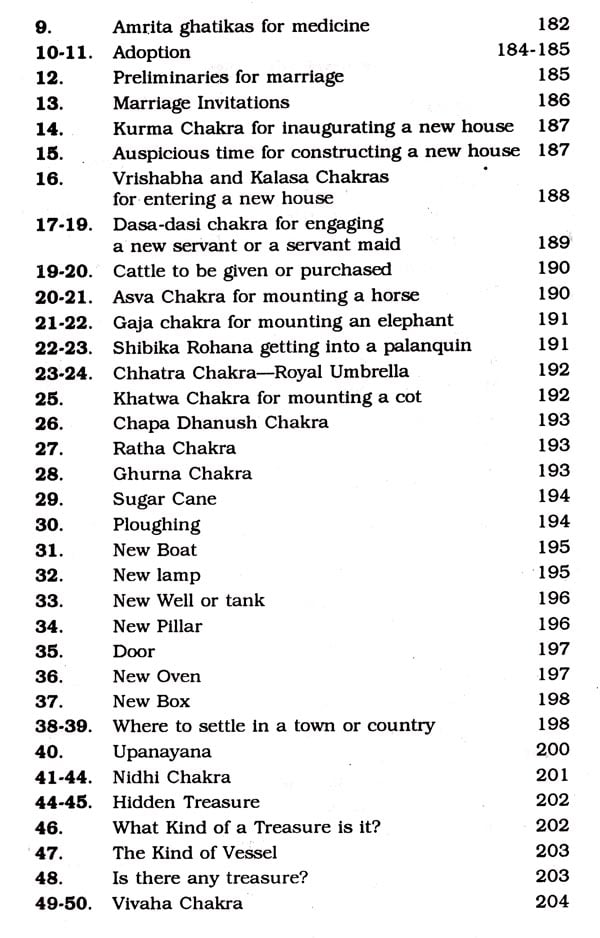 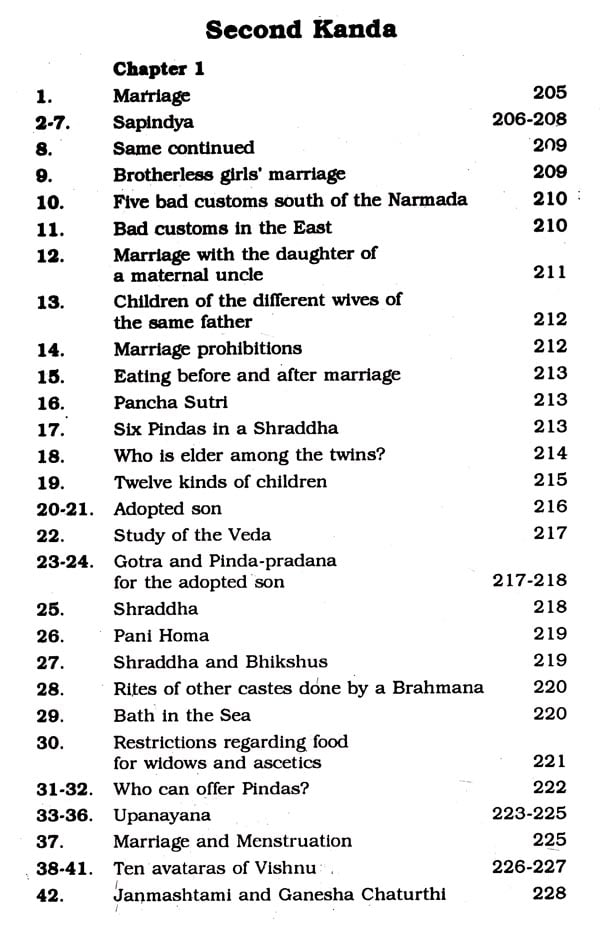 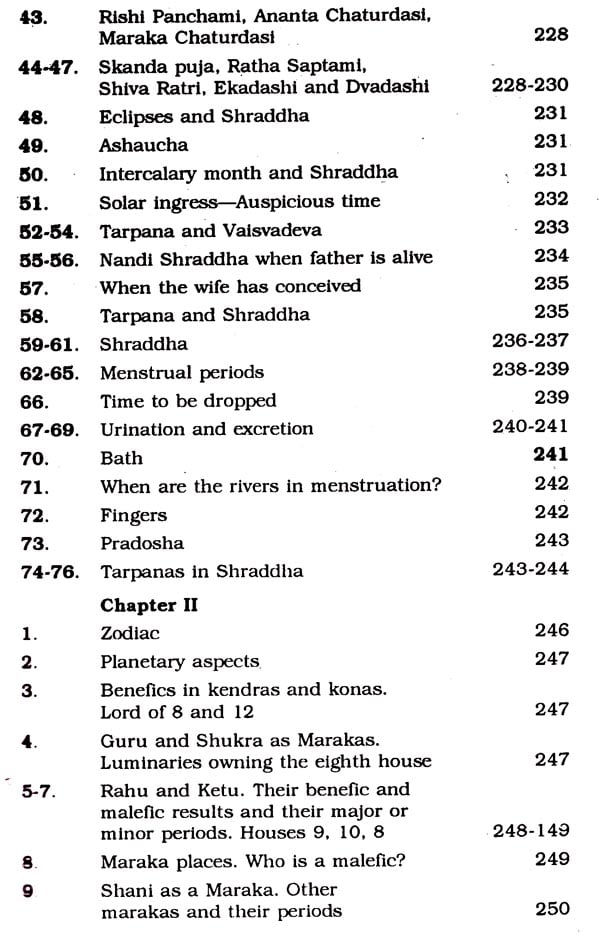 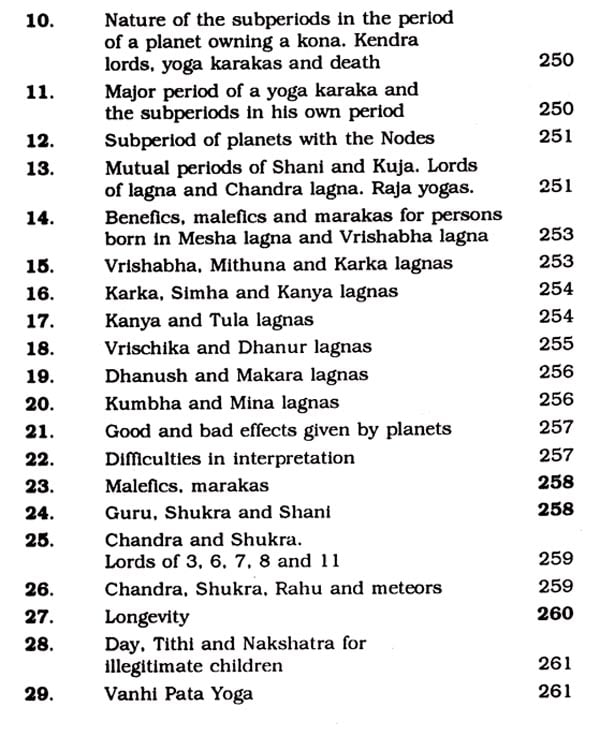 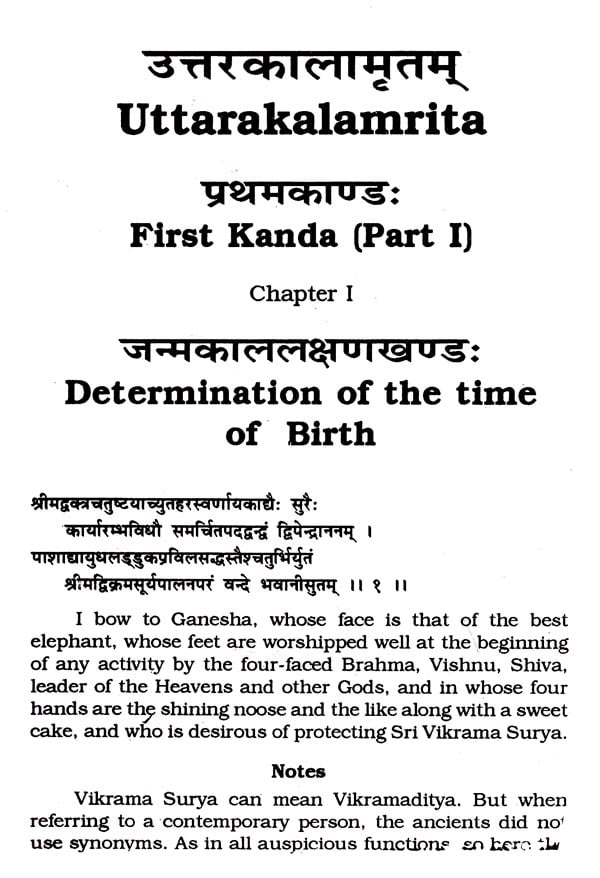 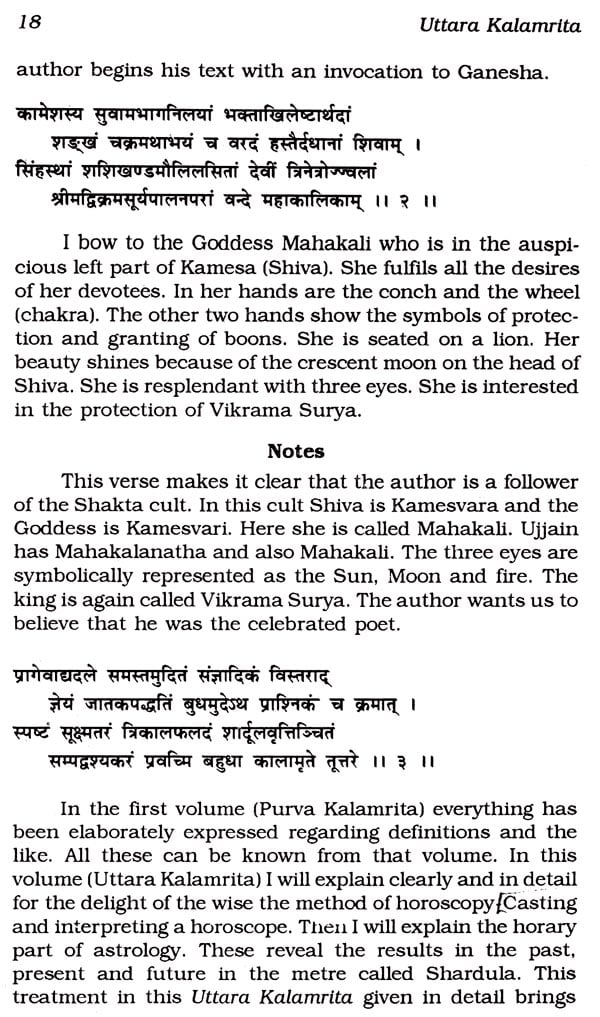 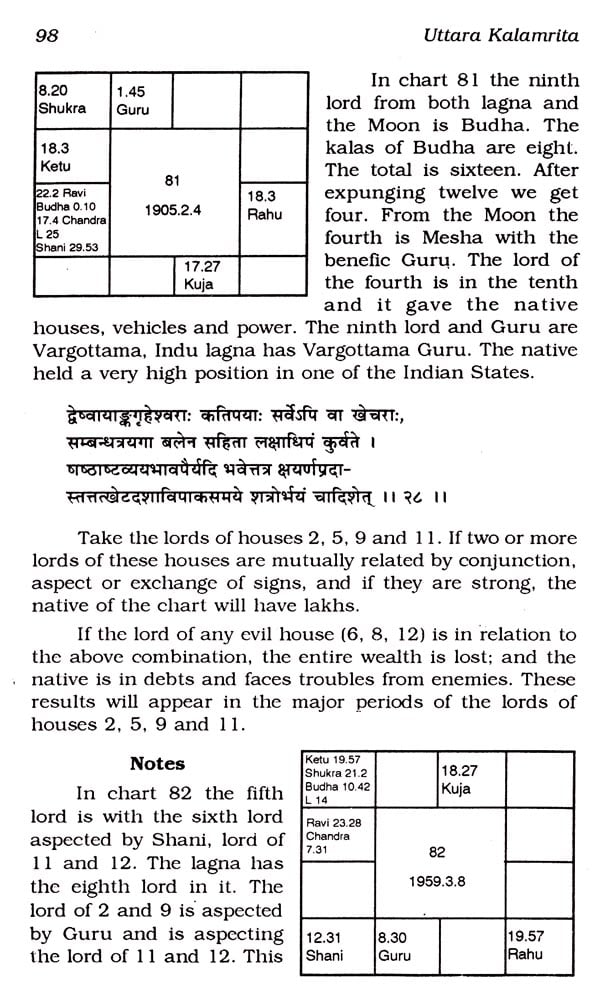 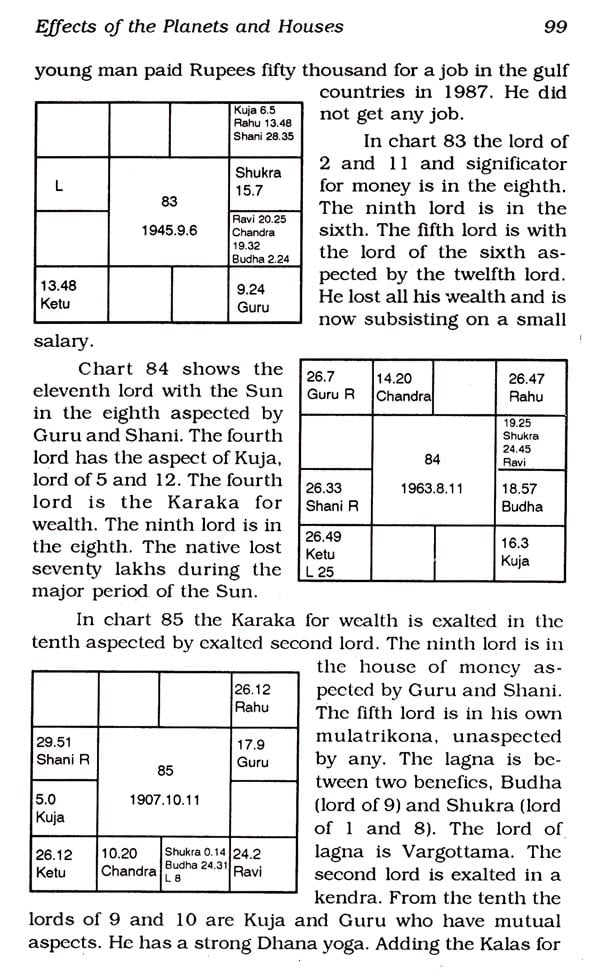 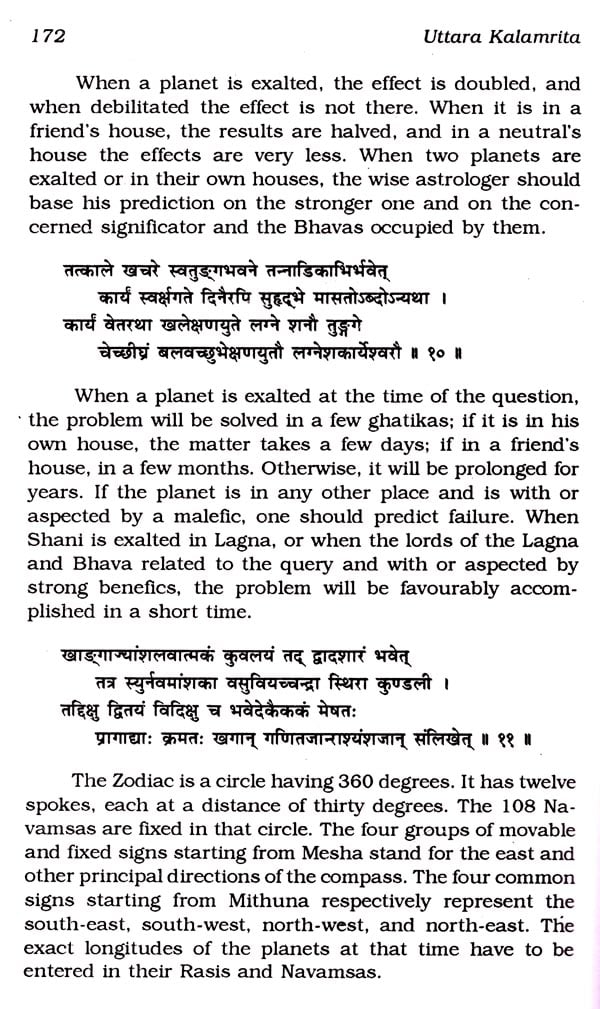 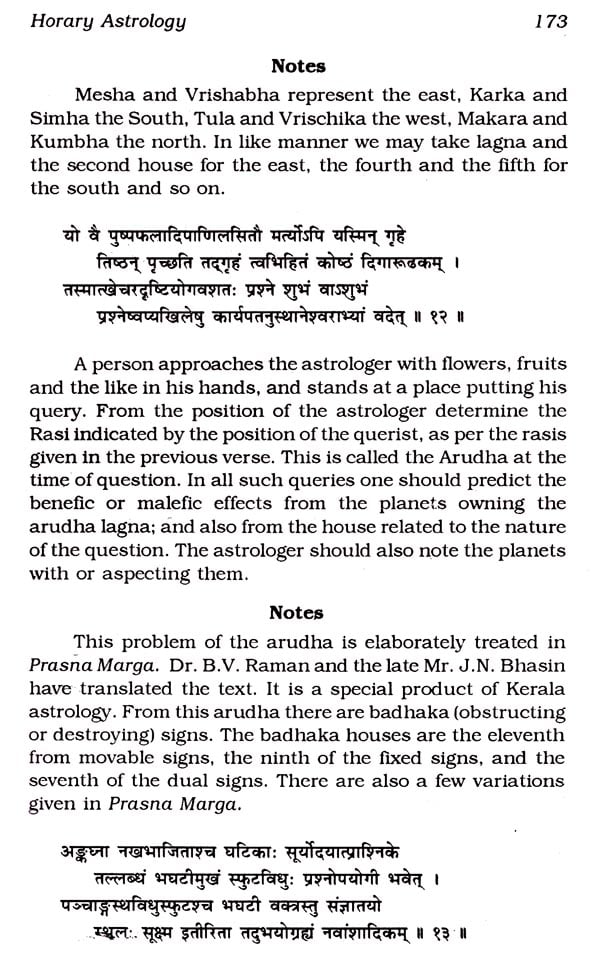 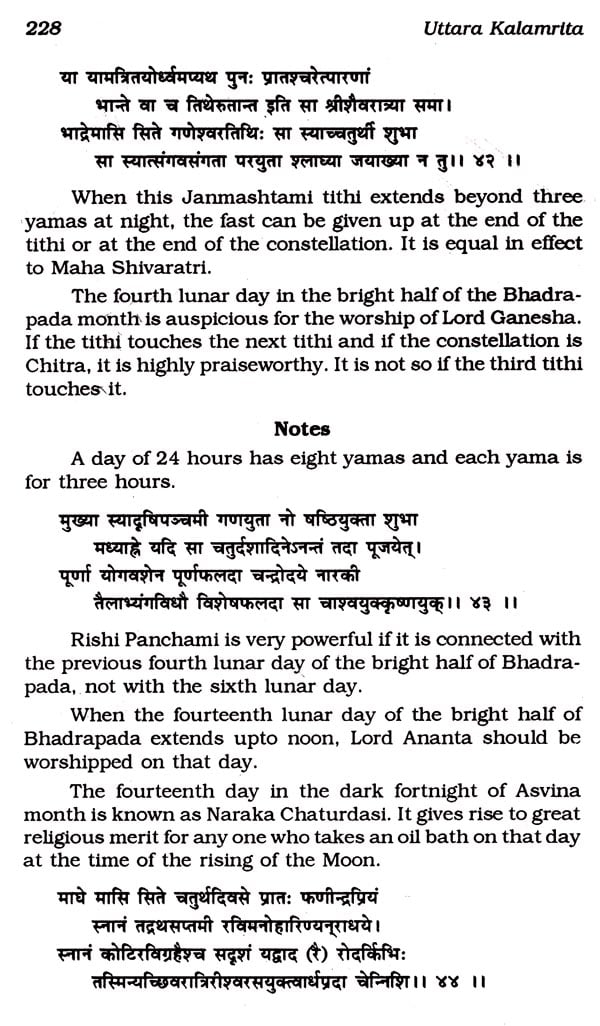 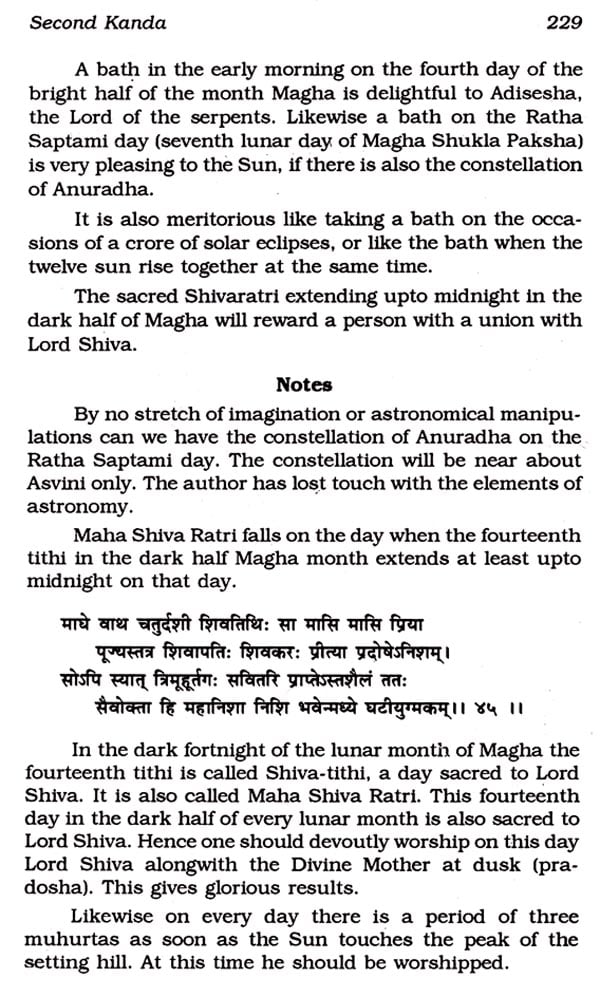