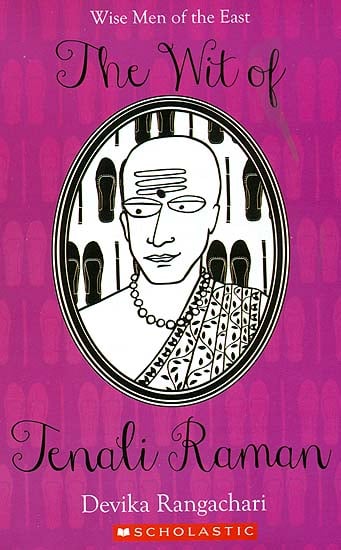 Devika Rangachari has won 19 national awards in competitions for writers of children's books and stories. Her book, Growing Up (Children's Book Trust, 2000), was nominated to the Honour List of the International Board on Books for Young People (IBBY) in 2002 as the most outstanding Indian entry. Her other books include Company for Manisha (CBT, 1999), When Amma Went Away (CBT,2OO2), Stories from Rajatarangini- Tales o/Kashmir (CBT, 2001) and Stories from Kathasaritasagara (CBT, 2003).

Tenali Raman, who lived in the early sixteenth century, is regarded as one of the most popular folk figures in India today. Also dubbed, 'the Birbal of the South', Raman was the royal jester at the court of Krishna Devaraya (A.D.1509-1529) of Vijayanagara in Andhra Pradesh. It was under Krishna Devaraya's rule that, the Vijayanagara empire, one of the most famous empires in the history of southern India, is considered to have reached its peak. The king himself was a mighty warrior who rarely lost a battle but treated his enemies with honour. Tenali Raman was one of the ashtadiggajas or eight poets of great stature at his court. Not only was he a great Telugu poet, he was also notable for his knowledge, wit and ingenuity.

Although some scholars contend that Tenali Raman was only a boy at the time of Krishna Devaraya's reign, his historicity as the court jester is generally accepted. In fact, the famous traveller, Domingo Paes, confirms the image of the king that arises from the stories. He says that Krishna Devaraya was 'most feared' but a 'perfect king', and that he was 'cheerful of disposition and very merry'. Paes notes, however, that although the king was 'a great ruler and a man of much justice', he was subject to 'sudden fits of rage'. Krishna Devaraya was also a contemporary of the Mughal emperor Babur and of King Henry VIII of England.

Although stories and legends concerning Tenali Raman are usually presented in a disjointed fashion, it is possible to link up the tales in a connected narrative so as to provide a picture of the amazing ingenuity and resourcefulness of this man, and the influence he wielded over Krishna Devaraya and his court. In fact, stories gleaned from different sources seem to corroborate each other on the main aspects of Raman's life and on the legends that surrounded him, thereby lending a note of authenticity to the tales. However, the exact historical value of specific stories has not been established.

Raman was supposed to have been born in the small village of Garlapadu in the Guntur district of Andhra Pradesh. He was named after the deity of the great Ramalingeswara temple in Tenali by his maternal uncle who took care of the boy and his mother after Raman's father died of cholera. Admittedly, Raman was acknowledged and lauded for his cleverness and wit. However, he was also a great poet, one of his most famous works being the epic Panduranga Mahatmyam. Legend has it that Raman had many children with Mangamma and lived a long and fruitful life, dying unexpectedly of a snake-bite soon after his return from Babur's court and casting Krishna Devaraya into deep depression thereby. 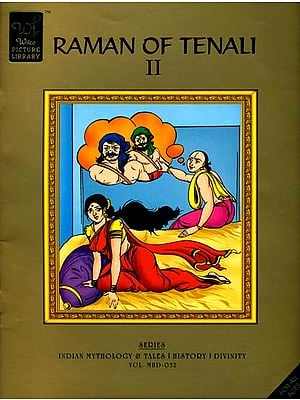 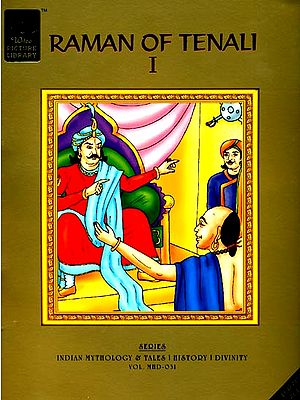 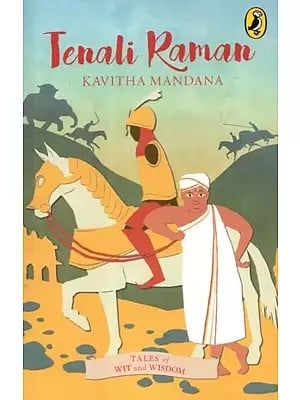 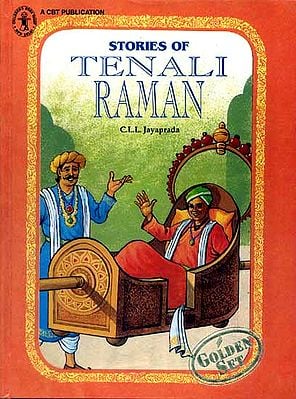 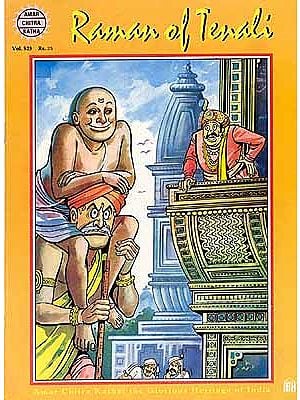 Raman of Tenali
By Anant Pai
$15 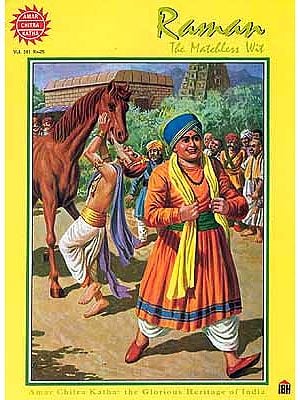 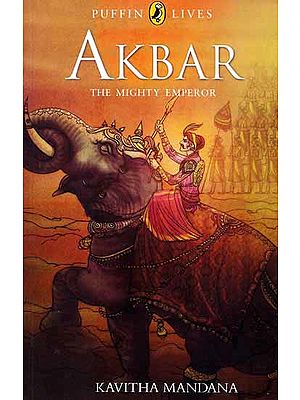 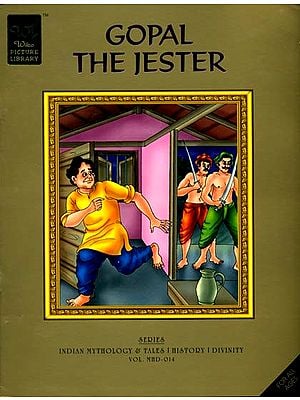 The Essence of India – Tales That Celebrate the Indian Spirit(Set of 26 Comic Books)
Publisher Amar Chitra Katha
$79.20
FREE Delivery
$99  (20% off)
Book FAQs
Add a review
Have A Question