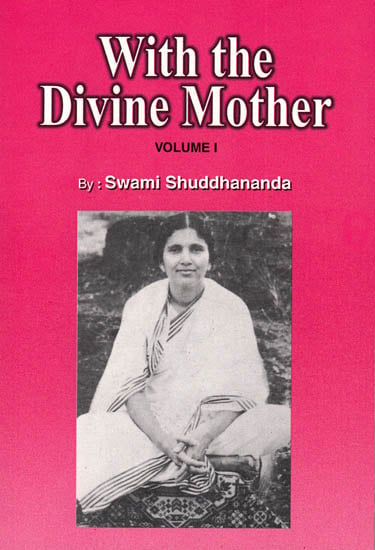 "Love with her is not an empty emotion or a matter for rapturous words. Every bit of her action is permeated through and through with love. She is wonderfully sincere, frank and calm."

- Swami Ramdas on Pujya Mataji in his introduction to Guru's Grace.

Swami Shuddhananda (formerly Sriram) was closely connected with Beloved Papa and Pujya Mataji from his birth. In the early days he was fondled by both and grew up in the holy atmosphere of Anandashram. He had to be away from the Ashram for his studies in Bombay and later in connection with his job there. He was always anxious to serve Beloved Papa in whatever capacity and was waiting for an opportunity. In 1981 he left his job and came to Anandashram with his wife for good. From then on he has been involved in Ashram activities very deeply and was very closely moving with Pujya Mataji, silently recording her talks etc. As willed by Beloved Papa, Sriram assumed Sannyas on April 18, 2000 to become Swami Shuddhananda.

Wish great pleasure we place in the hands of our readers this book which is a reprint of the serial that is published month after month in THE VISION, starting from December 1993, under the same caption. Swami Shuddhananda (Sri Sriram) the editor of THE VISION had noted down wit/i great care Pujya Mataji Krishnabai’s words at Satsang sessions in Anandashram. He now shares with everybody the fruits of his labour of love through this book. Even though the record covers only a limited period, yet it is valuable, as it sheds light on some aspects of Pujya Mataji’s divine personality. The contents of this booklet, therefore, cannot but deeply interest the seekers.

This is the first volume of a series and by Beloved Papa Mataji’s grace, we trust we will be able to bring out further volumes one after the other in due course.

It was one afternoon around 230 P.M. in the month of February 198& Sri Swami Satchidanandaji had finished the reading of the day ‘letters to Pujya Mataji and left the room. I was alone with Mataji in Papa’s room, standing behind her cot and fanning her In the Bhajan hall, Ram Nam was going on. Mataji: “You have been keeping notes of my talks, haven’t you?” 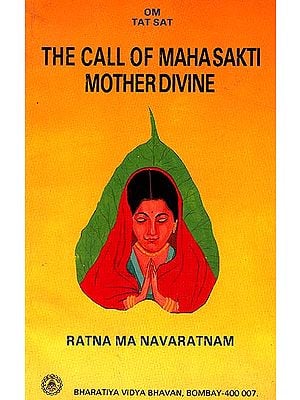 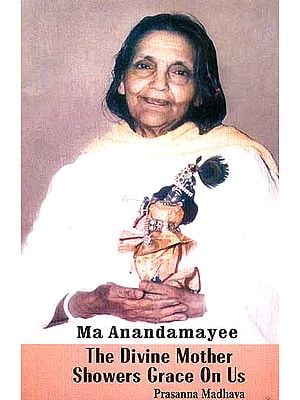 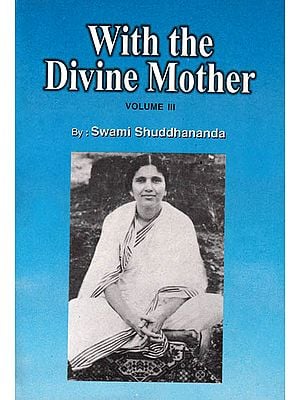 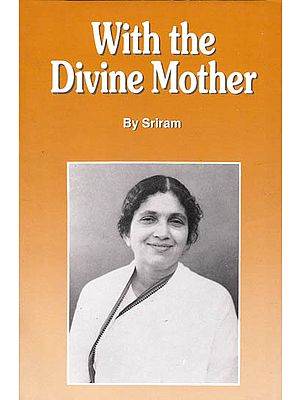 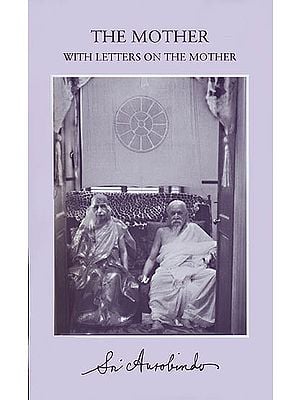 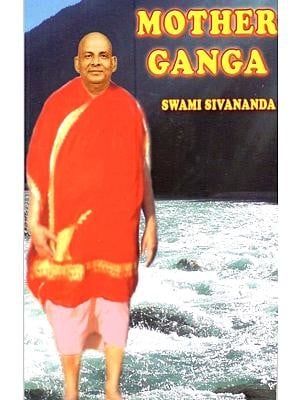 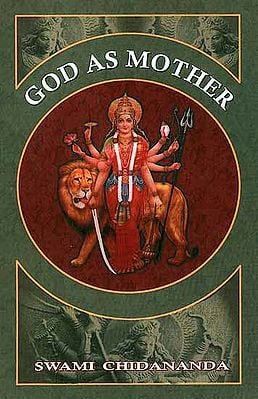