$20.00
FREE Delivery
Quantity
Ships in 1-3 days
Notify me when this item is available
Post a Query
About the Book:

Woman Who Dared is a Modest but sincere endeavour to record the contribution that a few representative women have engineered in the socio-cultural landscape of the country over the last fifty years. The readers will get a glimpse of the nation's own biography as it is reflected in the lives of women through their brief comeo autobiographies. The anthology features women who, in their diverse ways, have not only left a mark of their own but in some significant ways represent the struggles and aspirations of the entire womenfolk.

Ritu Menon has been in publishing for over 30 years, and in 1984 she co-founded Kali for Women, India's first feminist press, with Urvashi Butalia. She has written and published widely on publishing in the third world and on women; has co-edited several anthologies of short stories by women; and is co-author of Borders & Boundaries: Women in India's Partition.

For at least a century and a half now, the presence of women in the social and public life of India has been noted, even if they have only been intermittently and sporadically visible, and insufficiently acknowledged. Most people, when asked, will recall women's participation in the freedom struggle, their mobilisation by the thousands in Candhiji's campaigns against the British, in the salt satyagraha, and in the civil disobedience and non-cooper- ation movements. Others will remember how active they were in social reform in Bengal, Maharashtra, Tamil Nadu, Uttar Pradesh, Punjab and other parts of undivided India; while those more politically inclined will emphasize their role in major events such as the Chittagong Armoury Raid, the Telengana armed struggle, and the underground re- sistances of Bhagat Singh, Bhagwati Charan and others; their participation in the Indian National Congress, the Communist Party of India and diverse other social and political organisations. Names like Preetilata, Kalpana Joshi, Satyawati, Acchamamba, Durga Behen; Mridula Sarabhai, Sarojini Naidu, Aruna Asaf Ali, Kasturba Gan- dhi, Vijayalaxmi Pandit, Ammu Swaminadhan, Lakshmi Sahgal, Manikuntala Sen, Asoka Gupta; like Madame Bhikaji Cama, Kamila Tyabji, the Begum of Bhopal, Ma- hadevi Varma, Balamani Amma, Muthulakshmi Reddy, Pandita Ramabai, Sarala Debi Ghoshal, Anandibai Joshi, Sister Nivedita, Mirabehen, Annie Besant and many, many others come to mind as women who rebelled against living their lives as is normally prescribed for women-that is, as daughters, wives, mothers, and sisters. Rather, they chose to live as women who wished to make a contribution to their country, to society, to people and their struggles, whatever those struggles may be. They did not stop to wonder what the world would say, they didn't wait for anyone's approval nor did they ask for their permission- they simply went ahead and did what they believed responsible and socially conscious people in India should do, and by so doing, enriched the life of the country. Despite this, however, women have generally been in the margins of history, absent in most reckonings.

When India attained independence in 1947 at least one promise of freedom was fulfilled, and one goal that all these women fought for, in their different ways, by differ- ent means, accomplished: the formal emancipation of women and the granting of franchise to them in their own right. This was followed by the enunciation of a remark- able array of rights and guarantees to all Indian citizens by the Constitution of India, one of the most radical and forward-looking documents in the world. It recognises the fundamental right of all its citizens-the right to educa- tion, to shelter, to dignity, to health, to food, and to work- no matter what their caste or community, colour or race, religion or creed, or gender. It also recognises the essential equality of all people. But because equality in real life is not assured to all of us, it asks the state to guarantee that it will do whatever it has to, to ensure that this equal status becomes a reality for everyone. Unfortunately, the promise held out in those early years of our independence has only been partly fulfilled. Fifty years after independence wom- en in India are still very unequal, and still mostly un-free, despite the struggles and sacrifices all those women made almost a hundred years ago.

Let me mention just a few facts to illustrate this point. Unlike the rest of the world, in India there are more men than women-1000 men for 933 women. This is because many young girls die before they become adults. Most women and girls eat much less than they need for most of their lives. Experts call this a state of "nutritional stress", because they eat last and they eat less. Only 54 per cent of women in India are literate. Only half the number of women, compared to men, are enrolled in school, and many drop out much before they finish because they are required at home to look after younger children and help with housework. The majority of Indian women are mar- ried by the age of 17, and by the time they are 22, most of them have at least two children, if not more.

Although women work all the time, and in fact work more than men, only 20 per cent are in the paid workforce. Those who are in the workforce get paid much less than men, even though there is a law in India that guarantees equal pay for equal work.

In the late nineteen-sixties and seventies there was a revival of women's activism in. the country, in what has come to be known as the second wave of the women's movement in India. A series of small and big struggles- in Uttarakhand with an anti-alcohol struggle led by Sarala- behen and Mirabehen; in Naxalbari in West Bengal; in Maharashtra with the anti-price rise agitation; in Gujarat with the Nav Nirman movement; in Hyderabad, with the Progressive Organisation of Women; in Ahmedabad with the formation of the Self-Employed Women's Association, the first women's trade union in the country-triggered this. resurgence. At the same time, a couple of other catalysts in the shape of international and national initia- tives also added their impetus to this activism. These were the declaration by the United Nations in 1975 of the UN Decade for Women, 1975-85; and the setting up of the Committee on the Status of Women in India by the central government, as an inspired move to systematically and comprehensively evaluate the status of women across region, class and community. The landmark report pro- duced by the CSWI, Towards Equality, immediately became a benchmark for policy-makers within the government; but, more importantly, it focussed attention on the worsen- ing situation of women in many respects, and on their increasing subordination. It did so by pinpointing the structural and institutional forms of discrimination against women, and highlighting the failure of the state to deliver on Constitutional guarantees for at least one half of its citizens. TowardS Equality was followed by another path-break- ing r ort in 1988, Shram Shakti, which was a detailed documentation of women working in the informal or unorganised sector in India-which is where almost 90 per cent of women work. The publication and findings of these two reports galvanised both the women's movement, as well as the nascent discipline of women's studies, as activists felt the need for concrete information and analysis to enable them to deal with the situation on the ground; and researchers and academics realised the importance of collating, analysing and theorising on the basis of empiri- cal data and the lived experience of women. Together, all this academic and activist work forced the government and policy-makers to acknowledge the systematic and systemic discrimination against women, and to evolve policies and programmes that would genuinely empower them and enable them to take their rightful place in their country's social, economic and political life. The details of the movement's significant contribution in this regard and its far-reaching impact need not detain us here; suffice it to say that it has been one of the most important social and political movements of the twentieth century. 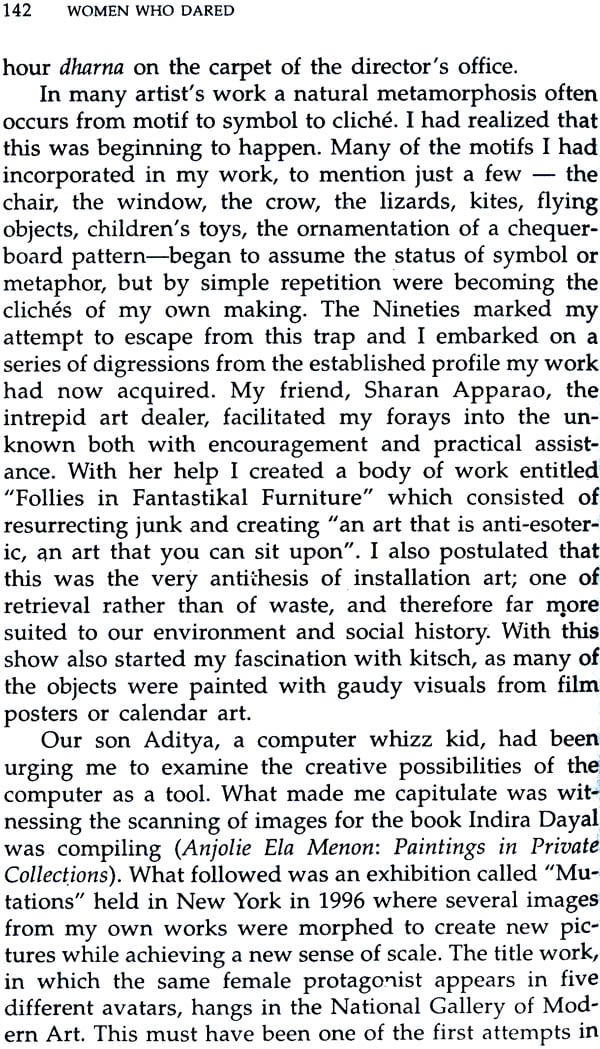 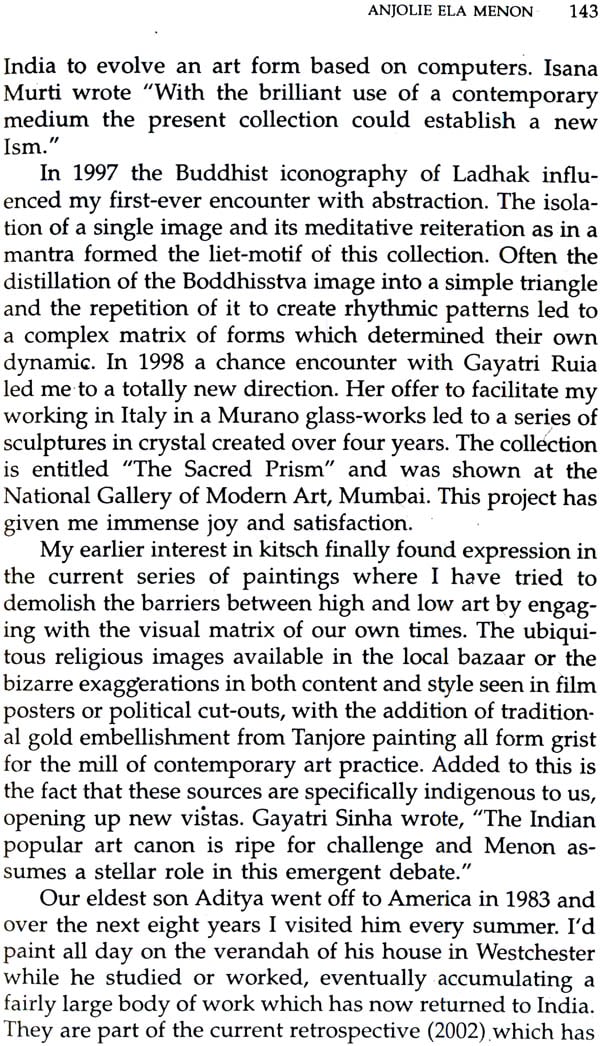 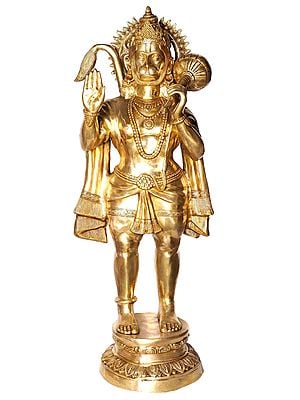 Odissi: Dedicated To Jagannatha - From Doordarshan Archives (With Booklet Inside) (DVD)
$35.00
FREE Delivery 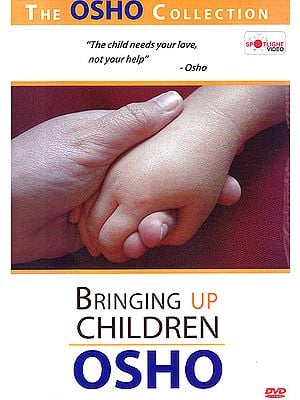 Bringing Up Children: With Booklet Inside (DVD)
$30.00
FREE Delivery 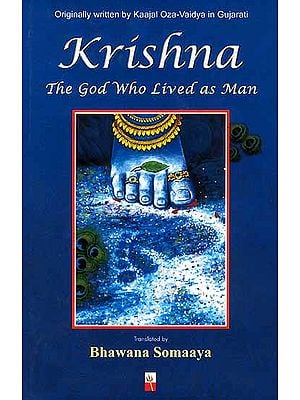 Krishna (The God Who Lived as Man)
By Bhawana Somaaya
$31.00
FREE Delivery

Rani Laxmi Bai (The Valiant Queen Who Defied The British to Live by Sword and Die by Sword)
By Vinod Tiwari
$11.00 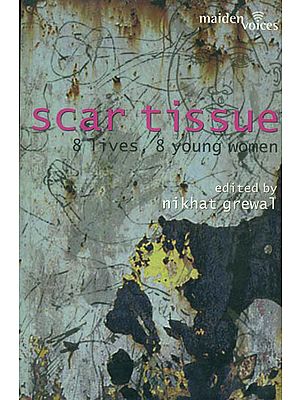 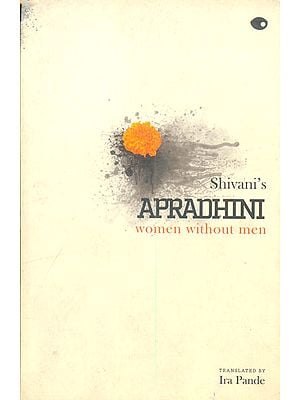 Apradhini (Women Without Men)
By Shivani
$16.00 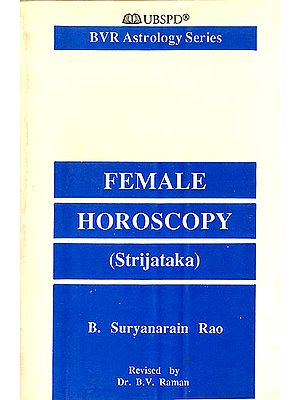 Inner Line (The Zubaan Anthology of Stories by Indian Women)
By Urvashi Butalia
$29.00
Out of Stock