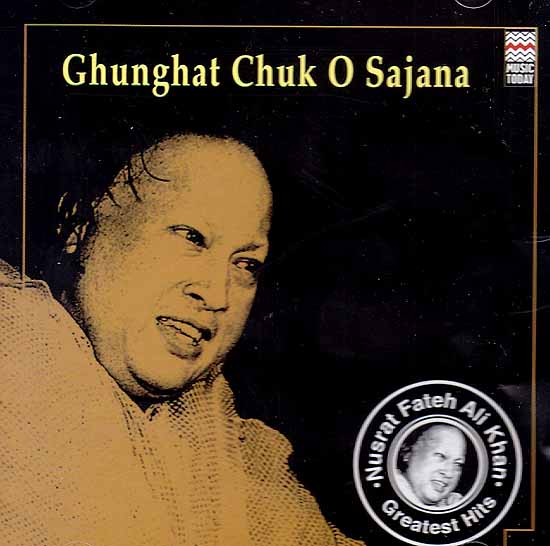 In the world of Sufi qawwali Nusrat Ali Khan is a name to reckon with. The undisputed master of this style of music was born in 1948 in Lyallpur (later renamed Faisalabad) Pakistan.

Nusrat predominantly sang qawwali the music of devotional Sufism but incorporated other forms including Khayal (traditional classical) to produce a unique style that appealed to followers of all religions. He performed with the party a group of highly trained Pakistani musicians.

In 1971 Nusrat took over from his father Fateh Ali Khan as leader of the party after experiencing recurring dreams that he was singing at the famous Muslim shrine of Hazrat Khawaja Moin-Ud-Din Chisti in Ajmer India. The dream became a reality eight years later.

In the 70s and 80s Nusrat experienced a wave of success as his music reached the Indian film industry. Such was his popularity with the stars of the movies that in 1979 he was invited to sing at the wedding of Rishi son of actor/director Raj Kapoor in front of the most prominent members of the Bombay film Industry. Thereafter he not only sang for the industry but also directed some of the most memorable music of the industry.

Peter Gabriel’s admiration of Nusrat’s singing led him to work with womad on projects including a compilation and appearance in many festivals. Nusrat went on to perform with the international band pearl Jam’s vocalist Eddie Vedder for the movie Dead Man Walking. Nusrat also worked with experimental composer Michael Brook in an attempt to give his sound a western orientation.

Nusrat achieved greatness through his music and was popularly know as Shahen-Shah-e-Qawwali in Pakistan. He continues to be the brightest star of Sufi qawwali even today.

And music today bring to you the most memorable collection of the legend.