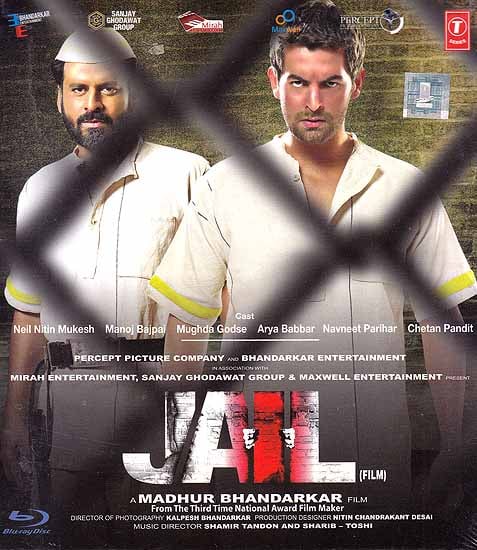 Synopsis:
Parag Dixit is living a dream life with a great job and his loving girlfriend Maansi! However things take an ugly turn when after a series of unfortunate events he suddenly wakes up in jail, handcuffed and randomly beaten up by the cops.

Parag is perplexed and in place far from his utopian life. He tries hard to face away from the ugly truth and wish it’s all a bad dream but soon succumbs to the prison anarchy. The only salvation he finds is in Nawab, a convict and a warden who believes that Parag is innocent.

Soon, Parag discovers the inner mechanism and the science responsible for the wretched status inside the prison and hordes of broken hearts and shattered souls which managed to find comfort amidst the four prison walls.

He is left with a choice, to either live a life that controlled and exploited or fight against the system!

See Inside for exclusive Mobile Downloads 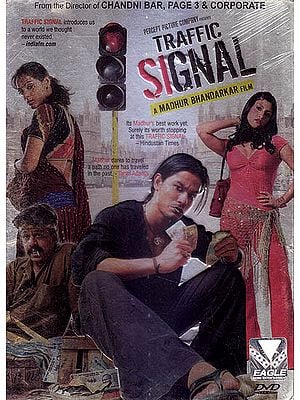 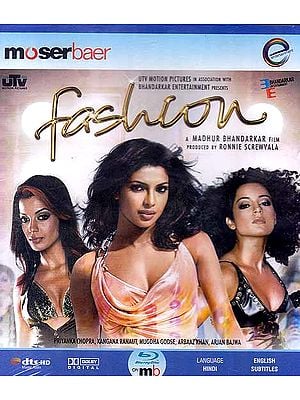 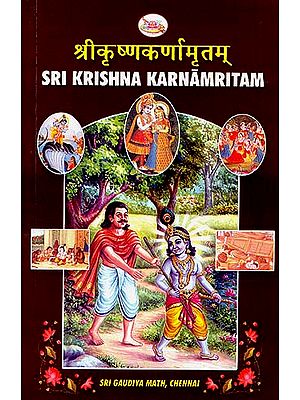