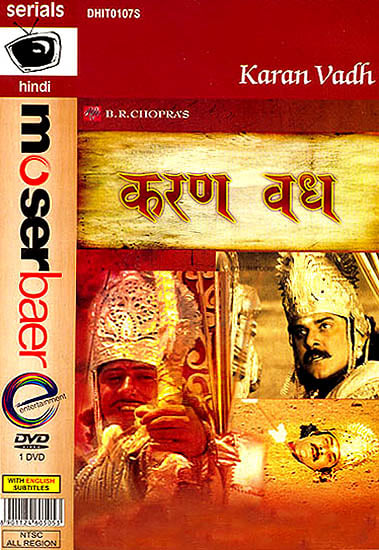 Karan Vadh - The Death of Karna: From the Mahabharata (DVD)

The story of one night, one night in which a naive innocent Villager blundered into a city Chawl (tenements) in search of water to quench his thirst gets mistaken for a thief and runs from one apartment of another for the ever illusive water to quench his thirst. One night, which brings out the venality and dishonesty and sham of the city dwellers. 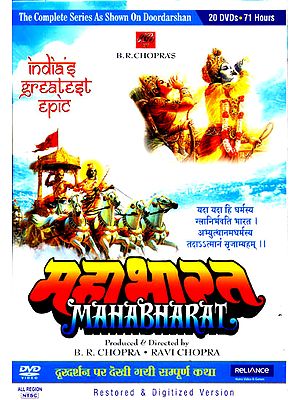 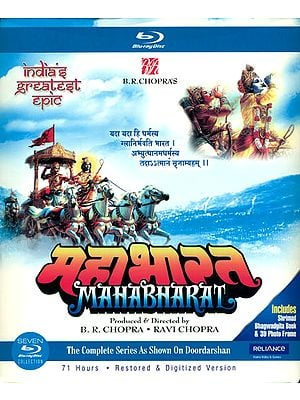 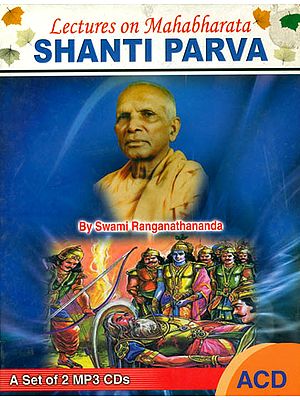 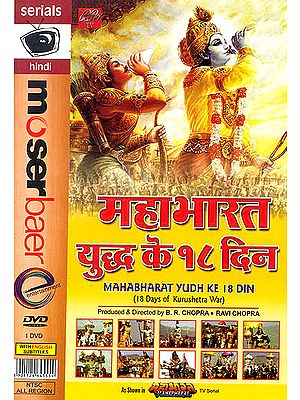 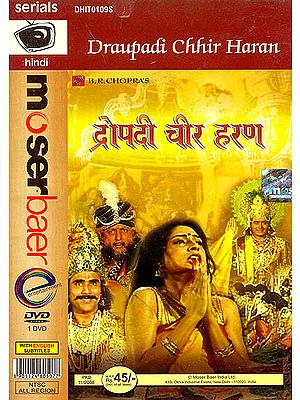 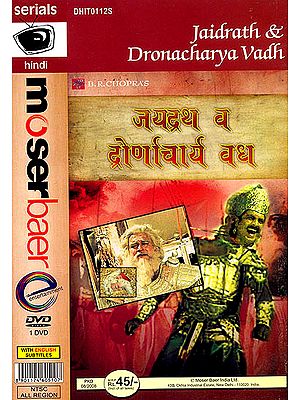 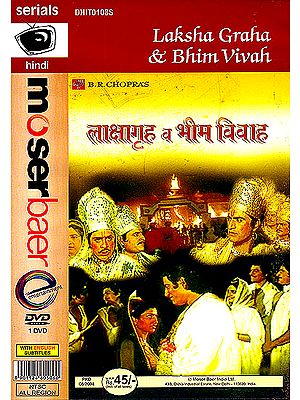 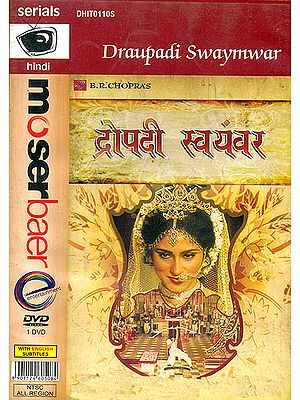 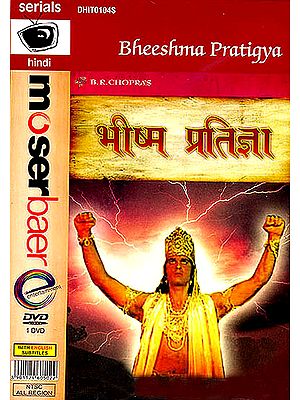 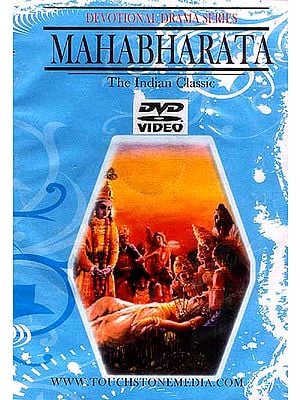 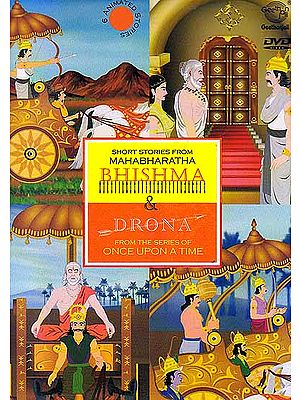