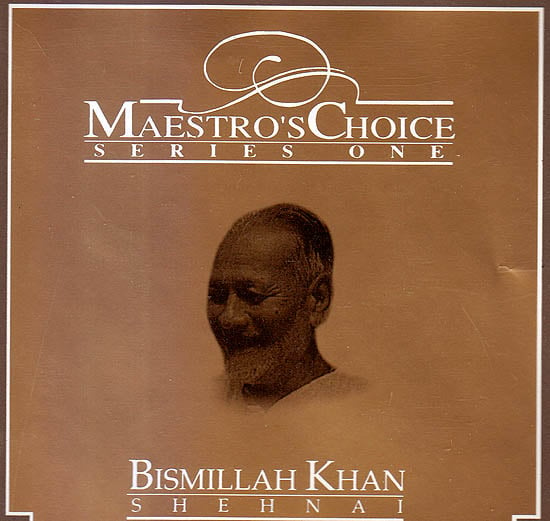 The two most important things in my life are prayer and music. What is music after all but another form of prayer it is Sur ki ibadat the worship of music. Today’s generation wants to hear rhythmic compositions that sound good. That devotion to the sur the musical note is missing. But music has survived the pain and trials of many impurities, experiments and I dare say even attempts to stifle its existence. Not only has music survived, it has emerged as the victor.

The world is going through tremendous upheavals and even individuals are torn apart by tension. If we only spent time each day listening to good music and following it attentively how relaxed and refreshed we would be!.

To be able to draw out the full potential of the shehnai calls for all the skill and determination of a spider weaving a web. The control of the breath the placement of the fingers the elaboration of the finer points of the raga… these can only be achieved after years of dedication and practice. I am still in search of a student who will give that extra inch of devotion so that I can give him an extra mile of training.

Raga Rageshwari
A beautiful late night raga it derives from the parent scale of Khammaj its upper scale resembles that of Bageshwari but the raga differs in the use of Ga in the lower scale. The beauty of the raga is brought out in the combination Ga Ma Dha.

Raga Shivaranjani
This raga has actually been derived from Karnatic music but has become very popular in the north too. The notes are Sa Re Ga Pa Komal Dhal Sa in both the ascent and descent. The musica intention of this raga varies with interpretation of the artiste and the combinations of notes he selects to render his composition.

For the first time ever a series presenting great masters of Indian classical music both Hindustani and Karnatic in the ragas of their choice. Giving their own unique expression to a matchless variety of melodic moods through ragas and kritis which they have specially selected for this series. And which are brought to you as original digital recordings for your listening pleasure.

Maestro’s choice a rare collection of great moments from the living legends of our musical heritage.