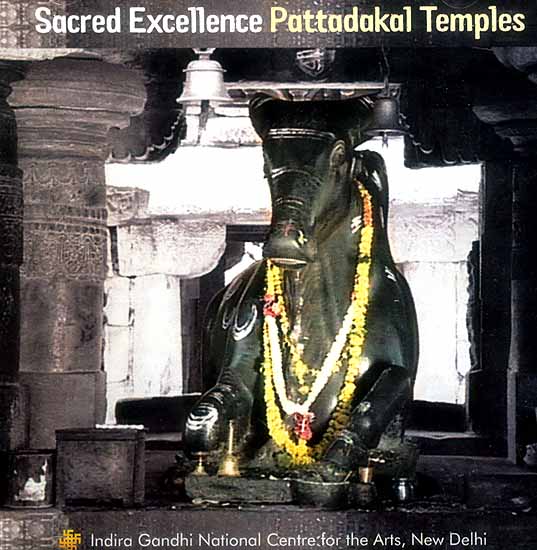 This eighth century monument, a world heritage site, situated in Bagalpore district of Karnataka, was built to celebrate the victory of King Vikramaditya II over his foes, and touches the highest pinnacle of temple architecture. At the entrance to the Lokeshwara temple, stands the sanctum of Nandi – Shiva’s vehicle. It is in black stone. The walls have ornate carvings. Suryadeva is the protector of the temple. He adorns it from outside. The temple has pillars in geometric progression, and no two pillars are the same. The story line is that of Shiv Purana. The Virhapaksha temple has a pillared hall, with rows of pillars. The narratives of Shivalila, as well as the epics – Ramayana and Mahabharata-can be seen there. The Shivalinga is in a full-fledged temple with three doorways. Though the temple is devoted to Shiva, yet Vaishnavite stories are also there. The episodes depicted have socio-religious-cultural significance. There are ten monuments in a single complex, known for their grandeur, decorative designs and inscriptions. The iconographic details are of high standard. The embellishments in the smaller temples have a Pauranic story line. There are seven hundred forty eight panels-that link this world with the other world or Mukteshwara. Find more details by watching the documentary. 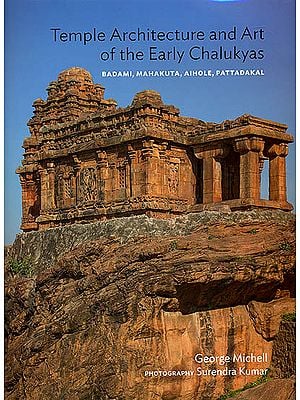 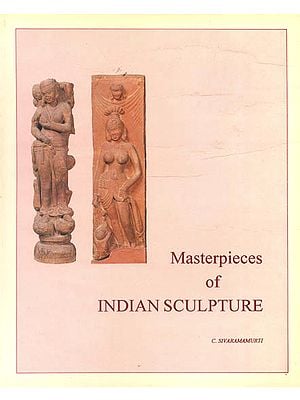 Masterpieces of Indian Sculpture
By C. Sivaramamurti
$29
Out of Stock 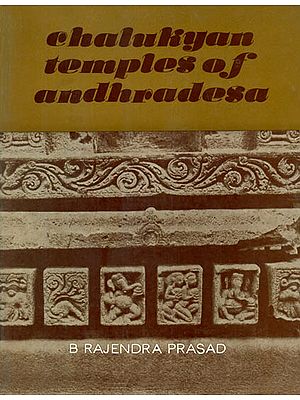 Chalukyan Temples of Andhradesa
By B. Rajendra Prasad
$28.50
Out of Stock 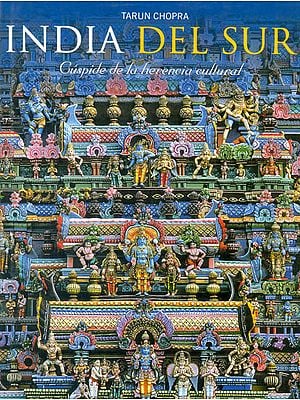 Tell Me About Monuments of India
By Reena.I.Puri
$29
FREE Delivery
Add a review
Have A Question