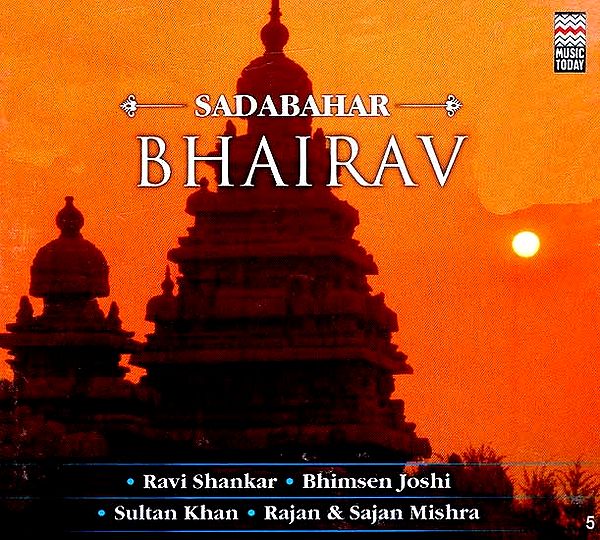 FREE Delivery
$21  $28   (25% off)
Quantity
Ships in 1-3 days
Notify me when this item is available
About the CD
According to mythology, raga Bhairav is considered to be one of the most ancient ragas. The raga is said to have emanated from Lord Shiva and is best performed in the morning. Owing to its simplistic structure, the raga has a mellifluous and calm texture. It is also a very flexible raga, finding use and adaptation in a variety of styles, be it pure khayal, dhrupad or even film music.

Indian classical music is the pride and heritage of India. In this series, we present to you the timeless and evergreen ragas of Hindustani classical music, rendered by the finest and grandest musicians of our time. The raga delineations are presented in both the vocal and instrumental styles of the maestros. These presentations are the finest renditions of the raga, laying on display the beauty of the raga in all its facets. 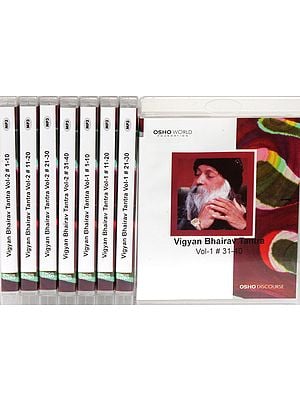 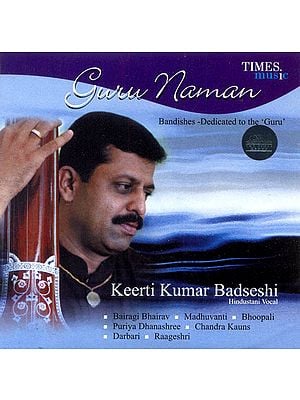 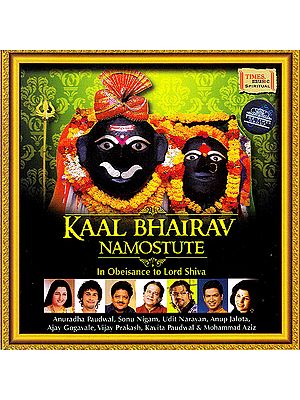 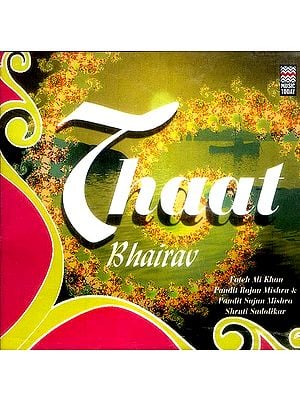 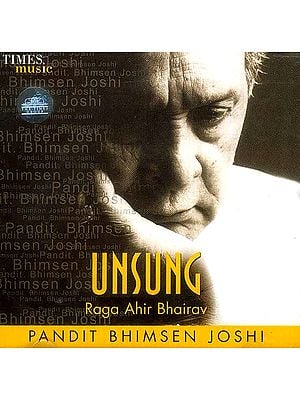 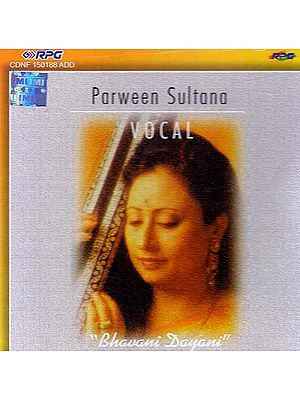 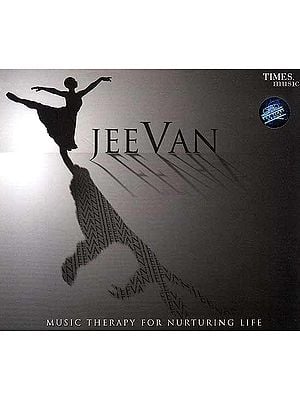 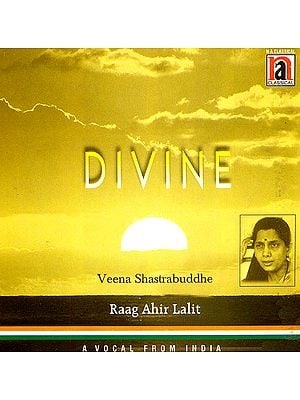 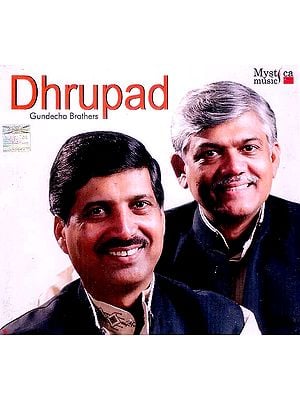 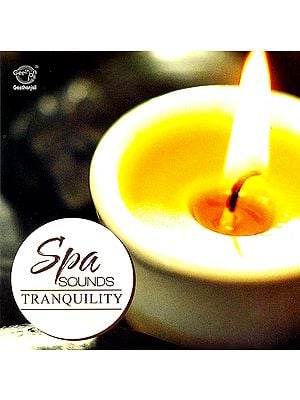 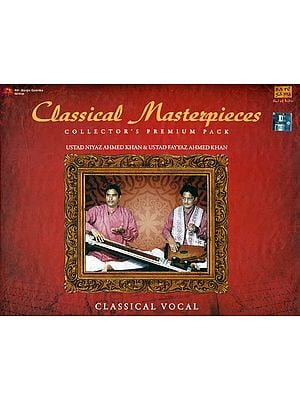