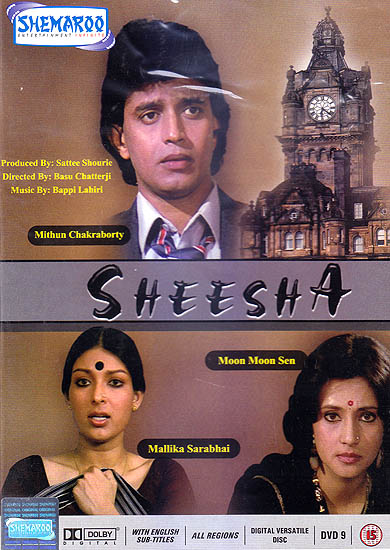 Dinesh and Manisha, childhood friends and sweethearts married and well settled Dinesh is the CEO of a respected company. His success has been to a great extent been Manisha’s creation. On Dinesh’s birthday Manisha planned a get to gather of their friends. They came the cake was ready but the birthday boy did not turn up. Frantic manisha began making inquiries at police station hospitals etc. only to learn that Dinesh was in the police Lock up his crime? A female colleague had charged him with rape. After seven years of marriage manisha believes she knows her husband. She decides to meet the accuser and find out the truth. But that is the truth? Could the courts find out? Will their marriage stand up to the rigours of a sensational court case?