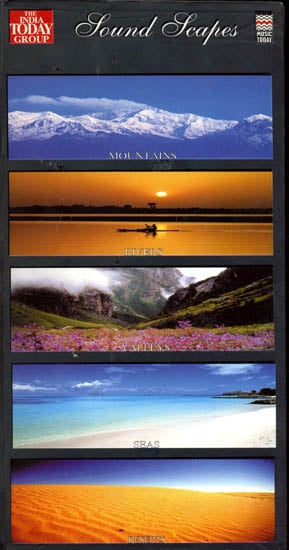 This instrumental album is a complication of compositions created by maestros to paint a picture of the beauty and sound of Rivers, Mountains, Seas and Deserts featuring artist like Hariprasad Chaurasia, Shiv Kumar Sharma, Bhaskar Chandavarkar and Zakir Hussain who have composed music to depict the character and the varying shades of these natural bodies of the world.

Hariprasad Chaurasia
He is an Indian classical instrumentalist. He is a player of Bansuri, the North Indian Bamboo flute. He is considered a rare combination of innovative and tradition. He has expanded the expensive possibilities of the Bansuri through his masterful blowing technique. He has won a number of awards including the Sangeet Natak Academy (1984), Konark Samman (1992), Padma Bhushan (1992), Yash Bharati Samman (1994) and Padma Vibhushan (2000).

Shiv Kumar Sharma
He is an Indian Santoor player. The Santoor is a folk instrument from the valley of Kashmir. He is credited with single handedly making the Santoor a popular classical instrument. He is also recipient of National and International awards, including an honorary citizenship of the city of Baltimore, USA in 1985, the Sangeet Natak Academy Award in 1986, the Padma Shri in 1991 and the Padma Vibhushan in 2001.

Zakir Hussain
He is an Indian Table player, music producer, film actor and soundtrack composer. He has composed and recorded many albums and soundtracks, he has received widespread recognition as a composer for his many ensembles and collaborations. He is also recipient of the 1999 National Heritage Fellowship, the United States most prestigious honor for a master in the traditional arts, presented by First Lady Hilary Rodham Clinton at the United States Senate. He was also nominated for a Grammy in the Best Traditional World Music Album category in 2006 and has also won the Grammy in the Contemporary World Music Album category for his collaborative album on 8 february, 2009 at 51st Grammy Awards.

Bhaskar Chandavarkar
He is well known for his creativity and spirit of Experimentation. He learnt Sitar from Ravi Shankar and Uma Shankar Mishra. Later he studied contemporary western music jazz. He also taught courses in other Indian institutions and abroad, with his knowledge of both Hindustani and Western Music he carved himself a special place as a Composer. He was nominated producer emeritus of Akashwani (All India Radio) and Doordarshan (TV). 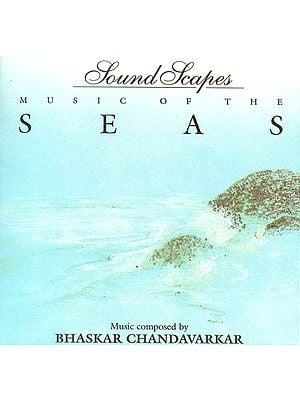 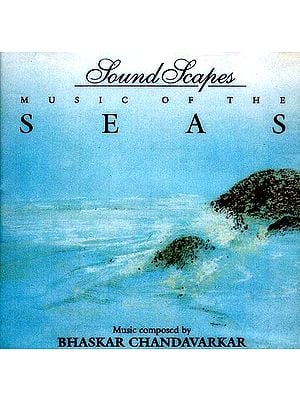 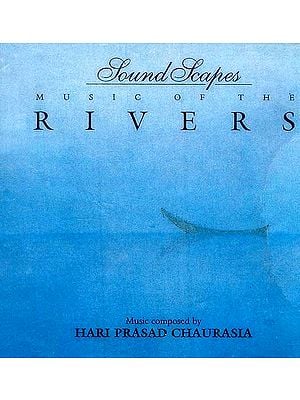 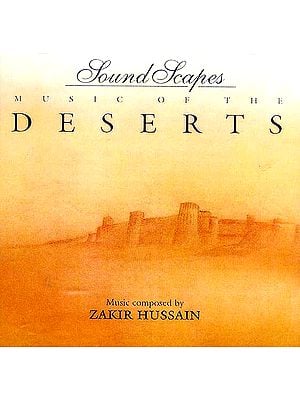 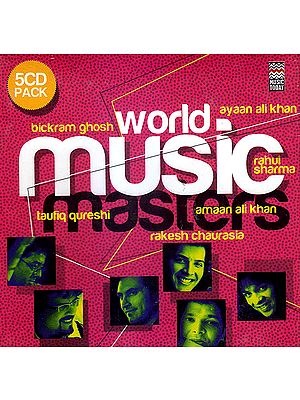