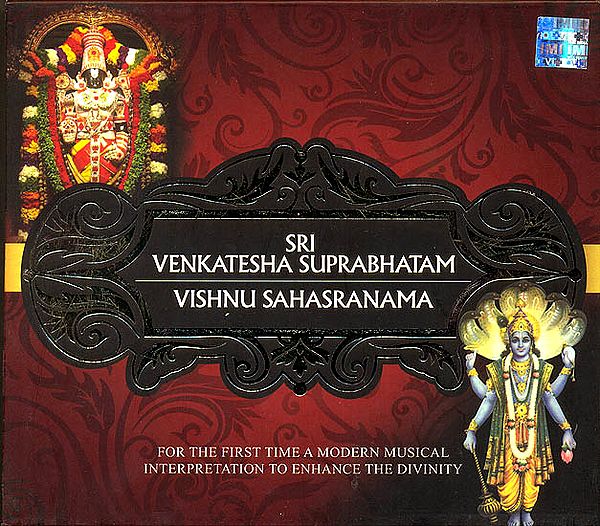 Vishnu Sahasranama
The Vishnu Sahasranama is a list of 1,000 names of Lord Vishnu, the Preserver within the “Hindu Trinity- Brahma- Vishnu- Mahesh”. It is also one of the most sacred and commonly chanted stotra. Each name eulogizes one of His countless great attributes.

For the very first times these classic verses have been presented in a unique way that combines melodious female voices with modern musical arrangements thus creating a refreshing new sound and a powerful and divine aura.