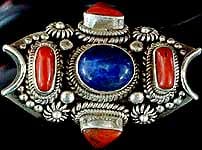 A SAYING OF THE ANCIENT SUMARIAN PRIESTS

The name of this beautiful, decorative material is derived from a medieval Latin form of the Arabic word lazward, meaning blue. The later Latin form lazurius and the French azure are taken, respectively, from the Persian word lazur and the Arabic azul, each word meaning a very special colour of deep blue.

An analysis of this stone shows it to be a rocklike mixture of several minerals, namely hauynite, lazurite, sodalite, calcite and pyrites. The attractive speckles found in lapis are actually tiny crystals of iron pyrites. It is a metamorphic rock and has often been confused with Azurite  a blue hydrated copper carbonate stone.

Lapis lazuli does not have a crystalline structure and so by definition cannot be included in the list of precious gems  its value lies in its attractive coloring, which has prompted people to use it as a decorative material from the earliest times. It also has a long history as the material make to use the painter's pigment "Ultramarine".

The best lapis lazuli is still quarried in the province of Badakshan, Afghanistan, just as it was when Macro Polo visited the quarry in AD 1271. The stone is also quarried near Russia's Lake Baikal, while poorer quality lapis comes from Chile and the USA.

THE SAPPHIRE OF ANCIENT GREECE

Ancient manuscripts reveal that the stone was considered the sapphire of ancient Greece  Theophrastus claimed that this "sapphire" was "sprinkled with gold dust"  and all references to sapphires in the writings of antiquity are now taken to mean lapis lazuli.

Medieval troubadours told tales of a priest-kings called Prester John, who retired to his sleep on a bed made for a single block of "sapphire" in order "to make him sleep well and destroy lustful thoughts." It was thought that the spirits of light and wisdom were attracted to blue stones because they resembled the blue of the heavens, and that lapis was an emblem of chastity.

Ancient Egypt knew all about the wonders of lapis. The Ebers Papyrus, dated from about 1600 BC, contains a formula for a medicine used to cure cataracts of the eye, and this includes lapis lazuli, milk and slime from the Nile (also called "crocodile earth"). The Ancient Egyptians, Sumerians and Babylonians also gave the stone credit for relieving neuralgia and head pains.

The Egyptians venerated the stone for its mystical connotations and such large quantities were needed for religious carvings that it appears as an important item in the lists of tributes paid to Egypt by other states. Lapidaries were even forced to use a blue ceramic when lapis supplies ran out.

A most important Egyptians amulet was fashioned from lapis lazuli in the form of a stylized eye, decorated with gold foil. The eye of the nature goddess Isis was believed to watch over the souls of the deceased on their final journey. Often, the 26th chapter of the Book of the Dead was engraved on lapis lazuli hearts, which were placed in a sarcophagus with the mummy. The Egyptians also carved lapis lazuli into stylized versions of Ma, the goddess of truth. Small figurines of this goddess were worn by judges, usually suspended from their necks on heavy gold chains.

Even today, in Macedonia, an amulet of lazuli is carried by expectant mothers hoping to prevent a miscarriage  they call it the "stop stone".

Physicians of later centuries were equally impressed. According to William Rowland, translator of The Complete Chemical Dispensatory of 1669, the stone:
"purgeth chiefly melancholy, cures quartans, apoplexies, epilepsies, diseases of the spleen, and many forms of dementia. It is worn about the neck for an amulet to drive away frights from children; it strengthens the sight, prevents fainting, and abortion, but it must be removed near the time of delivery lest it keep up the child."

Powdered lapis lazuli was also mixed with the pulp of certain berries, and stiffened with sugar, to form Alkermes, a remedy believed to cure various ills.

Other tales speak of gifts of lapis lazuli cementing the fidelity of friends, and dreaming of Lapis denoting a successful affair of the heart.

The stone is under the planetary influence of Venus and also represents the fourth hour of the night.

Women and Jewelry: The Spiritual Dimensions of Ornamentation (Article) 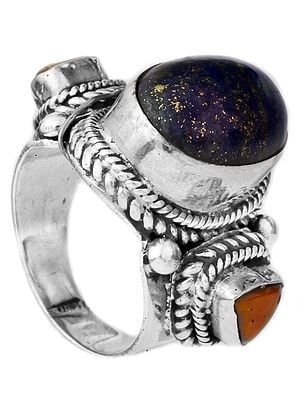 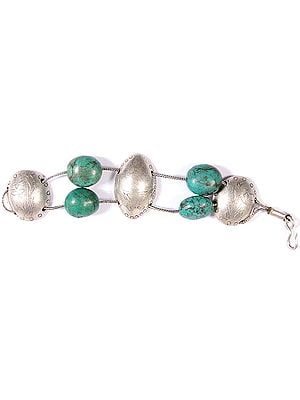 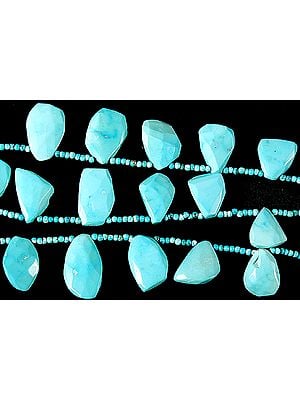 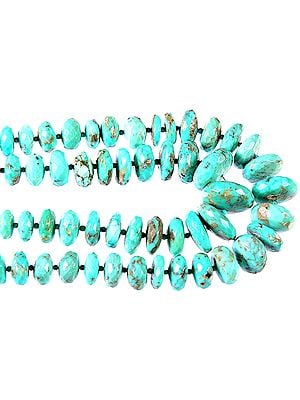 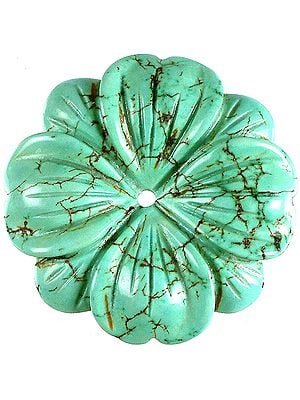 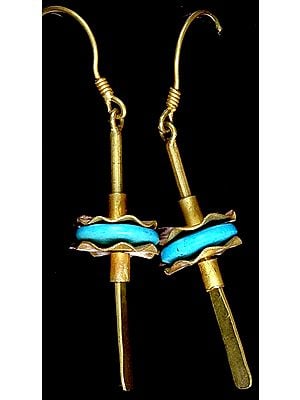 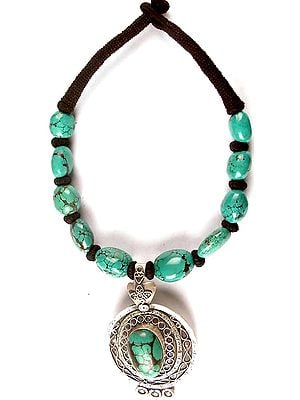 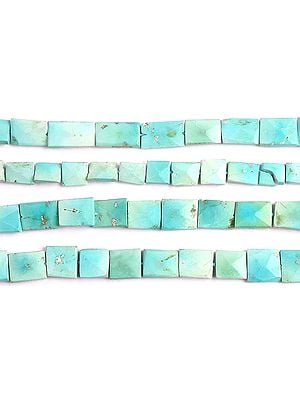 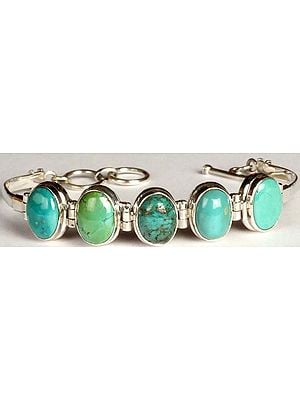