7" Standing Lord Hanuman In Brass | Handmade | Made In India

Lord Hanuman, the devotee of Lord Rama is a deity like no other. His selfless service and innocent devotion to Shri Ram have made him one of the most respected and revered devotees in Hinduism. For a mind that only works through logic and calculation, it is hard to understand or conceive the heart of Lord Hanuman. He has gone above and beyond that aspect of the mind. Surrendering at the feet of his lord, he has become one with the divine. Now, the ultimate truth is his only identity, leaving all other identities behind. That is why, the people of this land have always held Lord Hanuman as the highest of all devotees, as an epitome of devotion. His devotion is taken as the prime example for anyone who is walking the path of truth. Burning everything belonging to the false, his devotion has just left the pure truth, glittering in his heart.

For Lord Hanuman, everything that he does is just due to the grace of Shri Ram. Hence, he takes absolutely no pride in his deeds and is full of humility and humbleness. This humbleness of the lord touches something deep within. The artist behind this brass statue has beautifully captured this aspect of Lord Hanuman, almost bringing out the essence of his heart. Standing with his hands folded and eyes down in reverence, the lord compels one to look for the existence of the divine. His muscular body, ethnic clothes, and exquisite crown is adding to his simplistic beauty. Forming a beautiful curvature behind his head, the tail too has become quite significant in this statue. Between his hands, the lord holds his iconic mace, protecting his devotees from the evil of greed and fear. The artist behind this statue has done a commendable job by capturing the very essence of the lord in this statue. That is what makes this statue different and unique, complete in its own beauty. 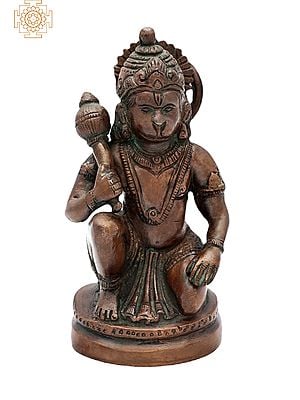 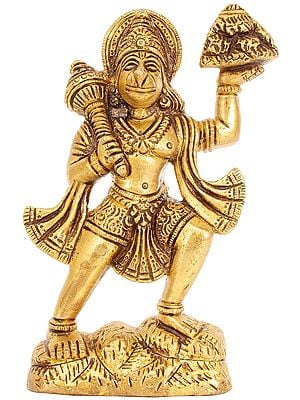 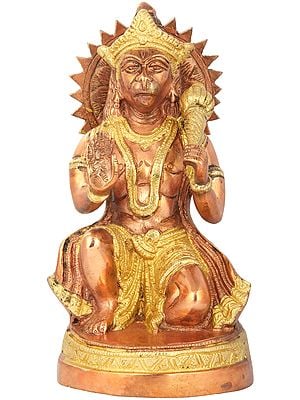 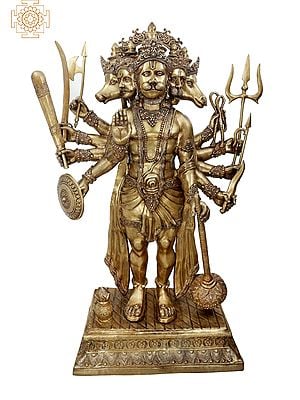 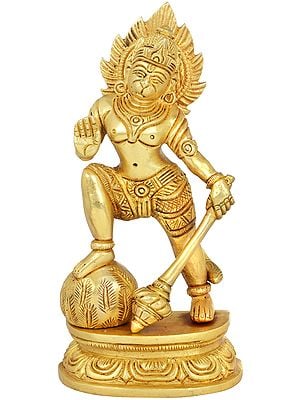 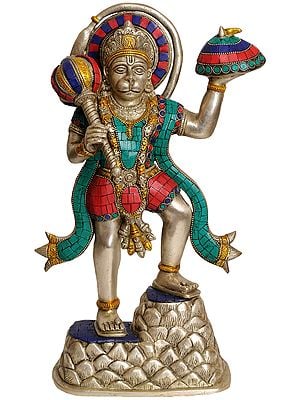 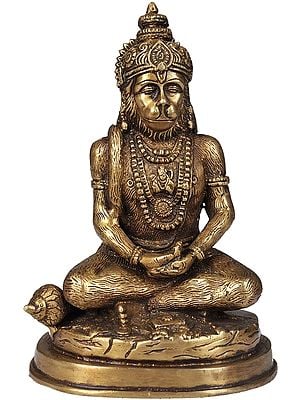 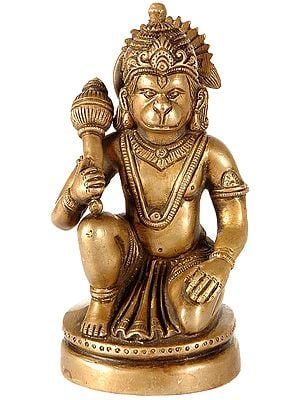 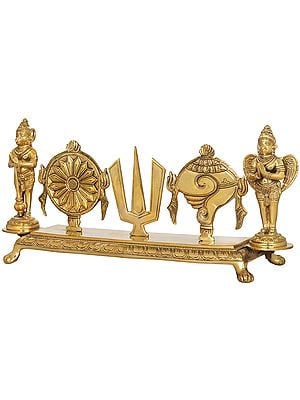 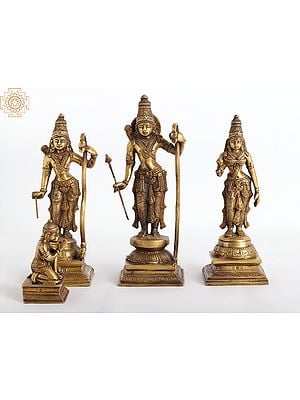 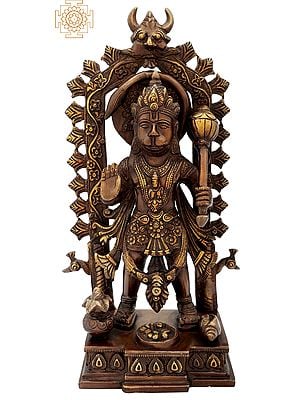 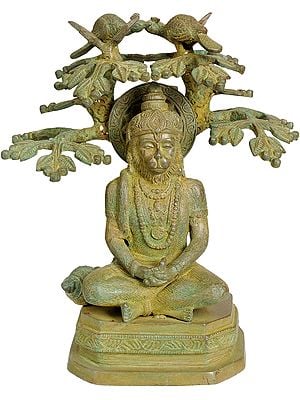 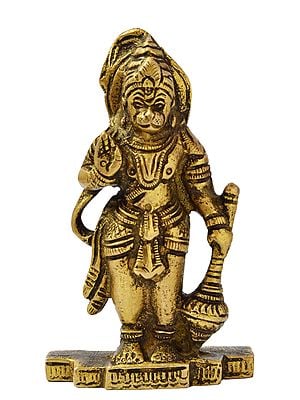 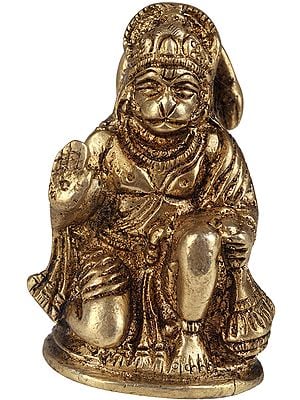