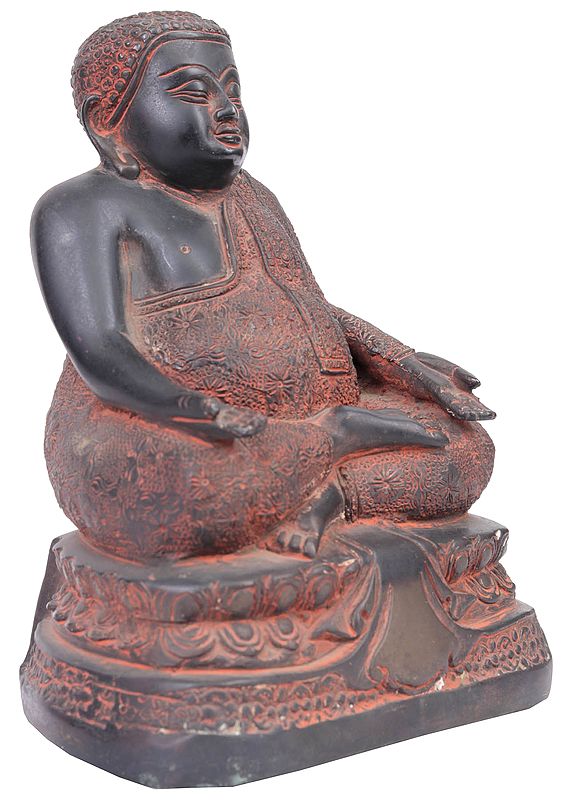 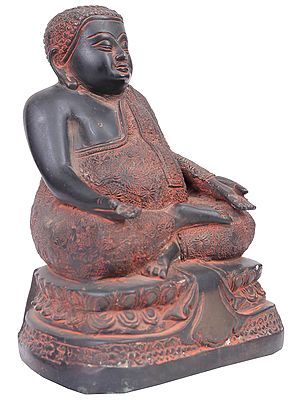 $182.00
Marpa was born near the beginning of the Chidar and enthusiastically sought Buddhist Instruction in India. Although he eventually became a highly accomplished Buddhist master, Marpa neither founded nor joined a Buddhist institution, choosing instead to remain a married householder, landowner and businessman.
Usually ships in 10 days
Notify me when this item is available
Save to Wishlist Send as E-card Share by Email

Marpa was famous in Tibet as a translator of Indian Buddhist texts and as the spiritual teacher of Milarepa, the much loved Tibetan saint. Before seeking Marpa as his teacher, Milarepa had mastered the arts of black magic in order to take revenge on unscrupulous relatives. Full of remorse for his the deaths and destruction he had wrought, Milarepa began to long for Buddhist instruction. He was referred to Marpa by another teacher who was unable to provide effective instruction. As a means of nullifying the effects of Milarepa's previous misdeeds, Marpa chose to withhold the teachings that Milarepa sought. Eventually, seeing that his long suffering disciple was at last ready for teachings, Marpa communicated all that he knew. Milarepa achieved spiritual liberation and henceforth praised his beloved guru, Marpa.

Here he is characterized by his typically long hair, combed into a whorl at the crown of his head. 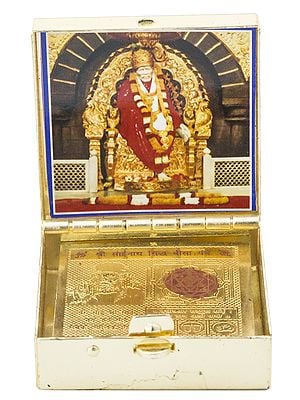 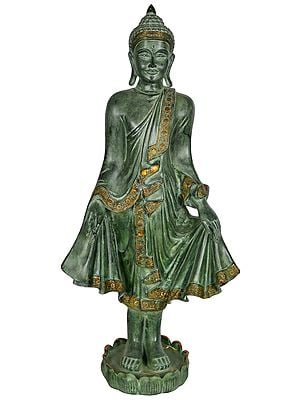 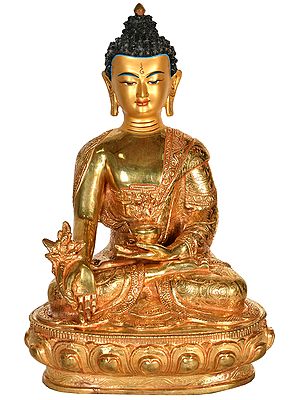 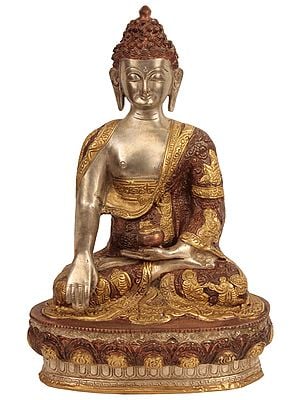 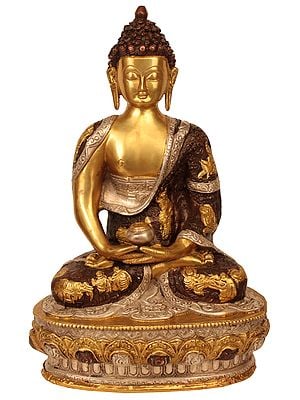 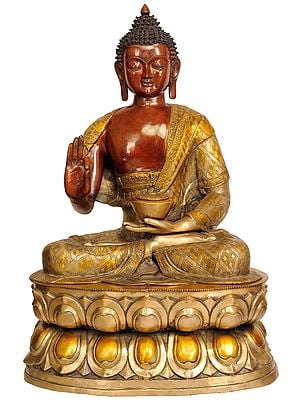 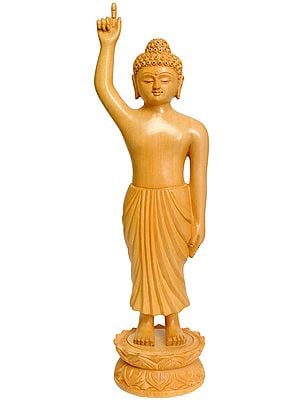 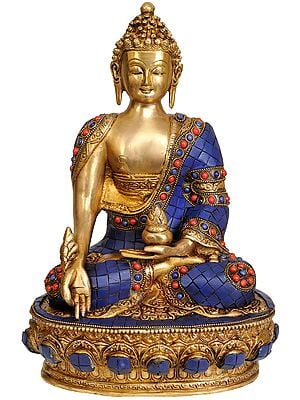 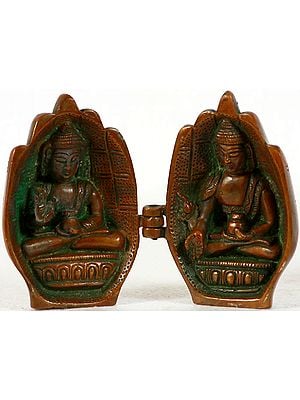 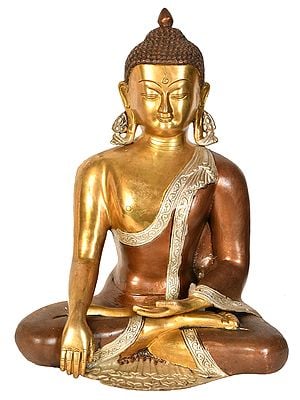 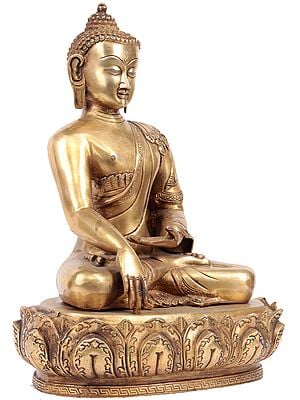 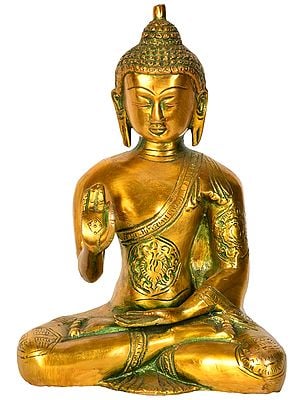 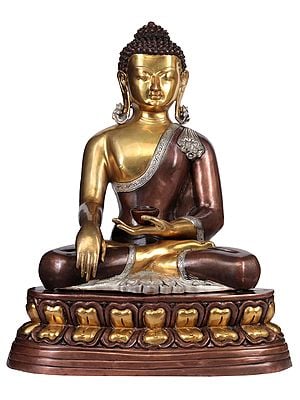 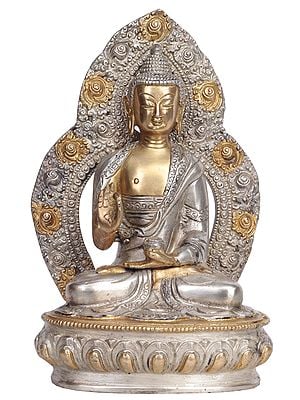