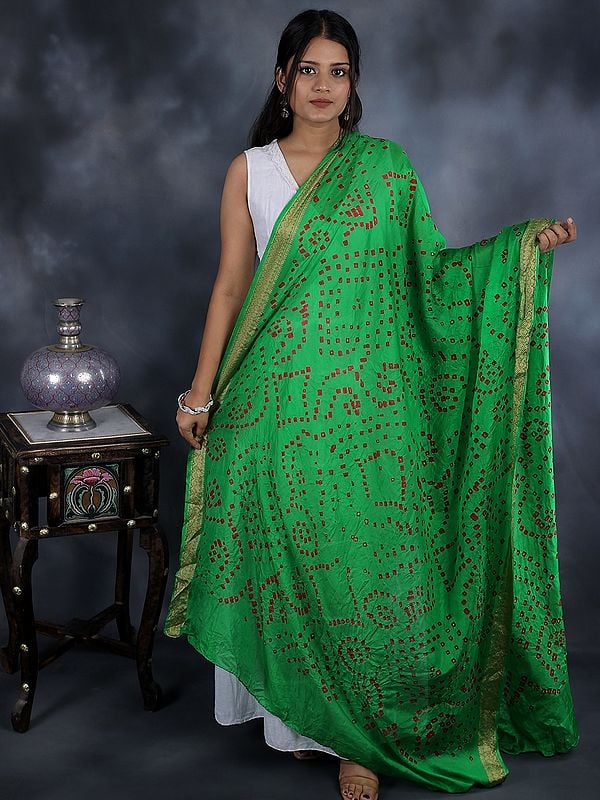 Coming from the land of temple towns and beaches ie, Gujarat, Bandhani craft (also known as Bandhej) has been the traditional tie-dying art that has always played a role in keeping the age-old art of India’s history alive. Gujarat is not the only state where you would discover women being involved in the art of tie dying, Uttar Pradesh and Rajasthan are the other two states where this art form is practiced. The tie-dye dupatta which has been made available for you in three colors has red colored dots printed on it in varied patterns. In case you want to change the whole look of the suits existing in your wardrobe, simply get your hands on these three dupattas. There would barely be any suit in your wardrobe which would not go well with these dupattas. These versatile pieces of dupattas have been bought from the land of Gujarat, a place whose textiles are something you need to have in your wardrobe.

Tie-dying dupatta is a tedious process wherein the part of the fabric which is not to be dyed is tied so that the other part of the fabric can soak the color easily. There are names given based on the number of knots you are tying, one knot is known as Ekdali, and three, four knots are called Trikunti, Chaubandi respectively. While the summer season might make the process easier, the winter season results in taking double the time than actually taken. You’d come across various patterns being used for tie dying, whereas the most prominent one remains that of dots. 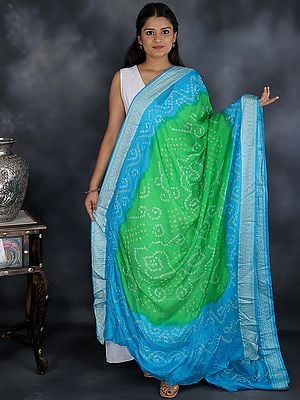 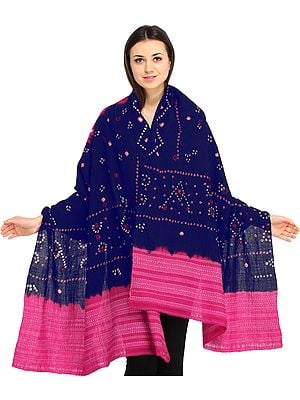 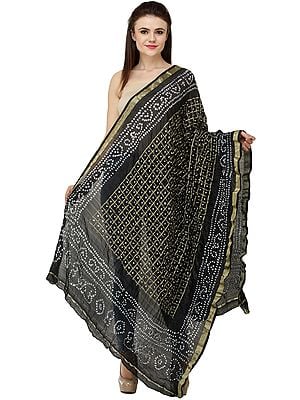 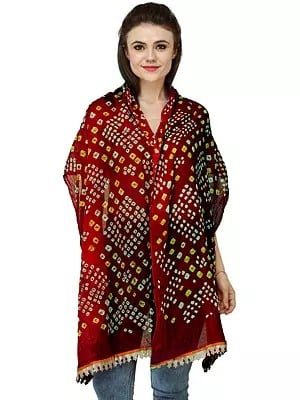 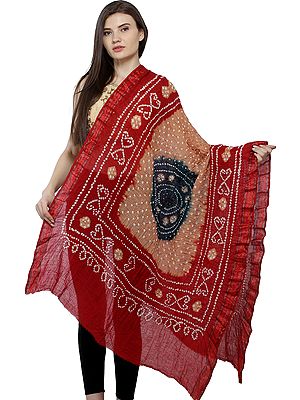 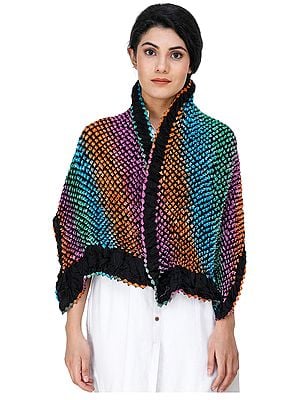 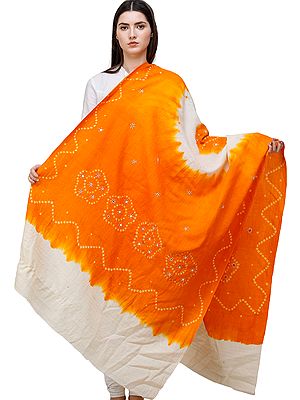 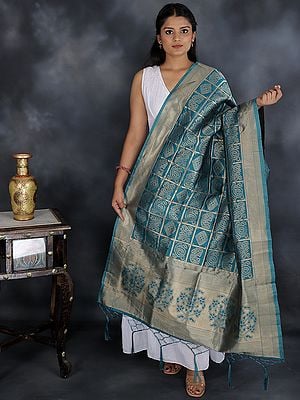 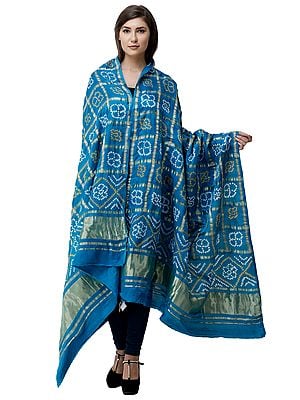 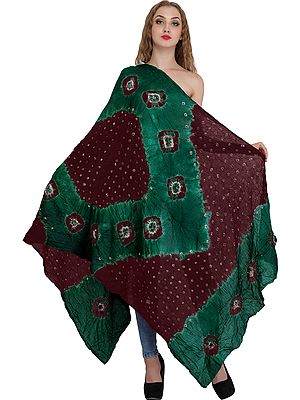 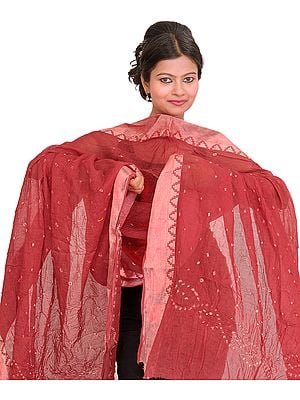 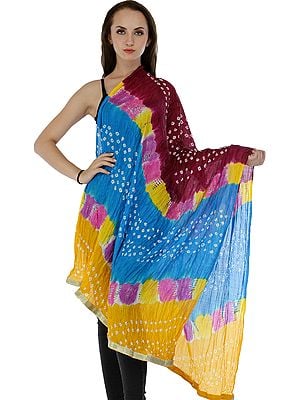 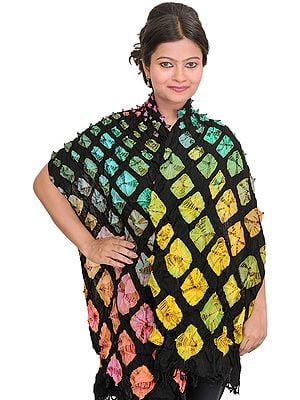 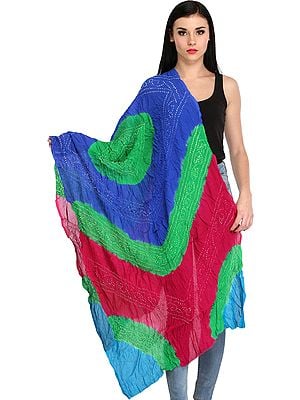 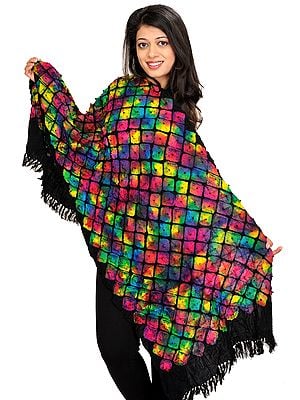