$13.00
Ships in 1-3 days
Notify me when this item is available
About the Author

Dr. K.P. Rajappan was born in Tripunithura, a small town in Kerala. He had his education in Cochin and Mumbai. After completing the Diploma course in Advanced Electronic, he began his career as an engineer in an American firm in Mumbai. Then he worked in the Western Electric Company, London. In London he graduated from Imperial College of Science and Technology. Later he obtained his M.Sc. Degree in Electronic and Communication. Soon he joined the Department of Computer Science in the University of Rochester. In 1965 he took his Ph.D. degree from the Imperial College of Sceince and Technology, University of London. Later, returning to India he joined the Department of Electrical Engineering, Indian Institute of Technology, Chennai, as a Professor. He has published more than a hundred technical papers in foreign journals. He served as visiting faculty at the Cochin University and the University of Peradania, Ceylon.

After his retirement from I.I.T., Dr. Rajappan took his M. Phil. Degree in Technical Literature in Sanskrit, from the Madras University. He is presently engaged in research on Indian ancient technical literature in Sanskrit. Dr. Rajappan is on a mission to make use of the infinite possibilities of Sanskrit language in computers. He is closely associated with Sukrtindra Oriental Research Institute, Kochi. 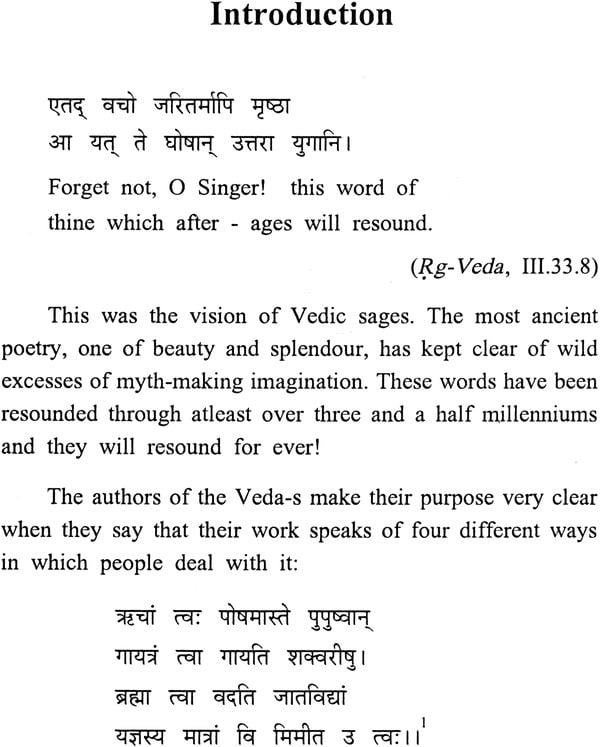 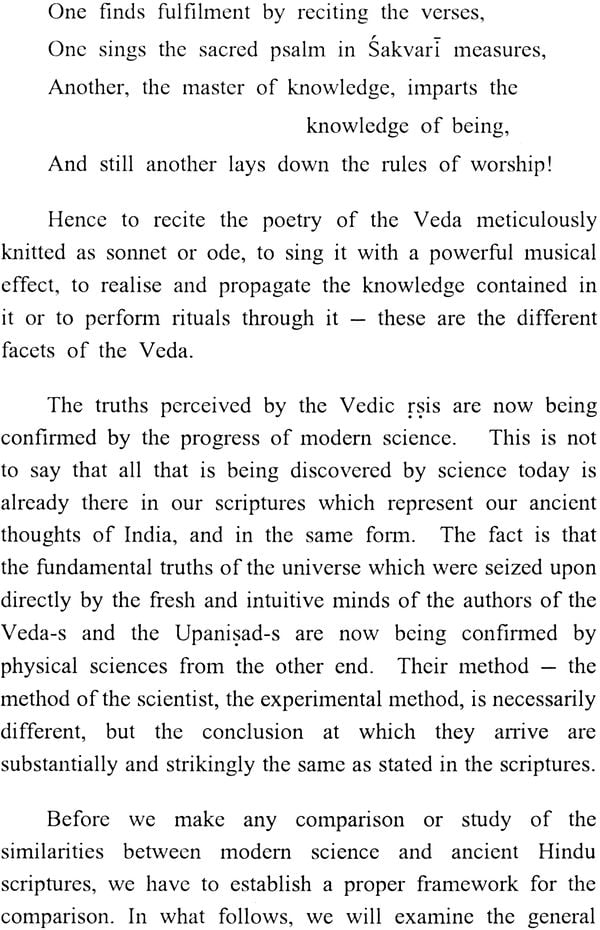 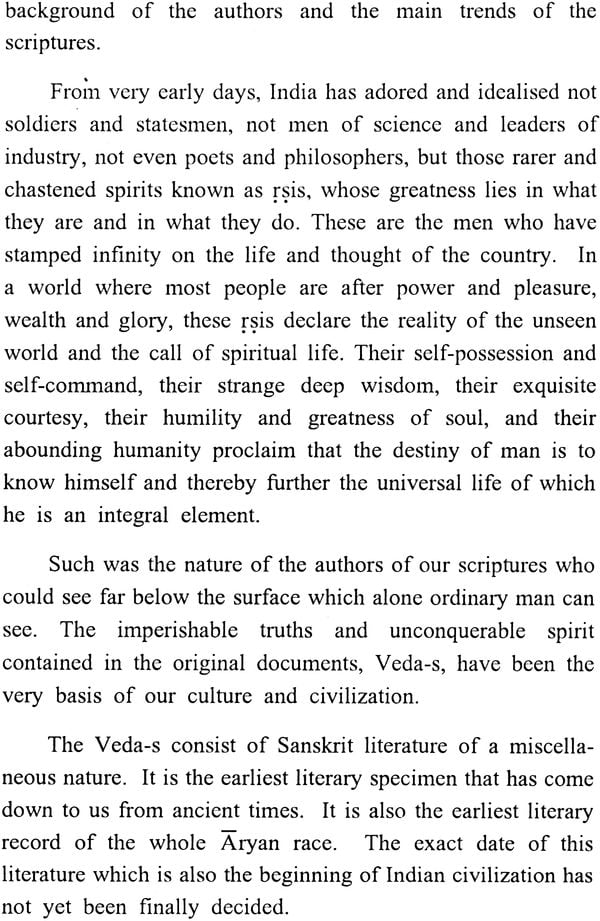 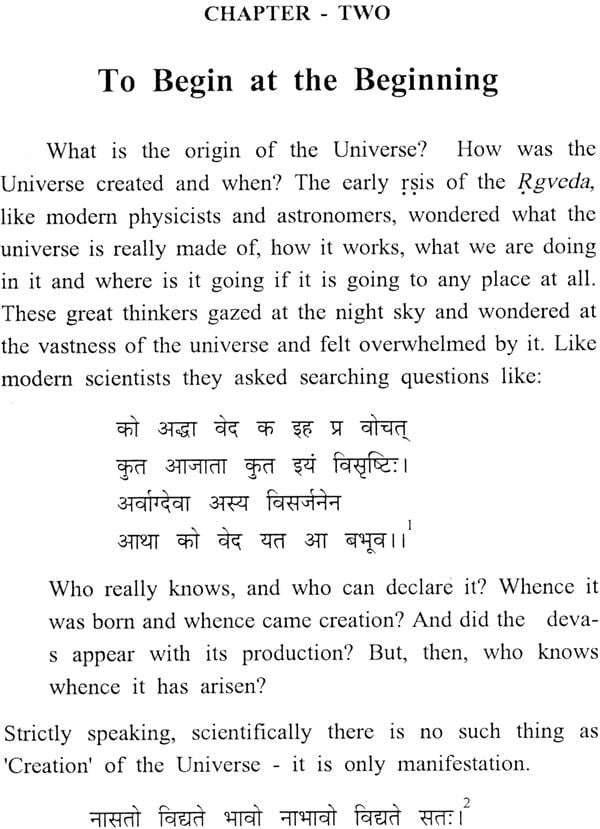 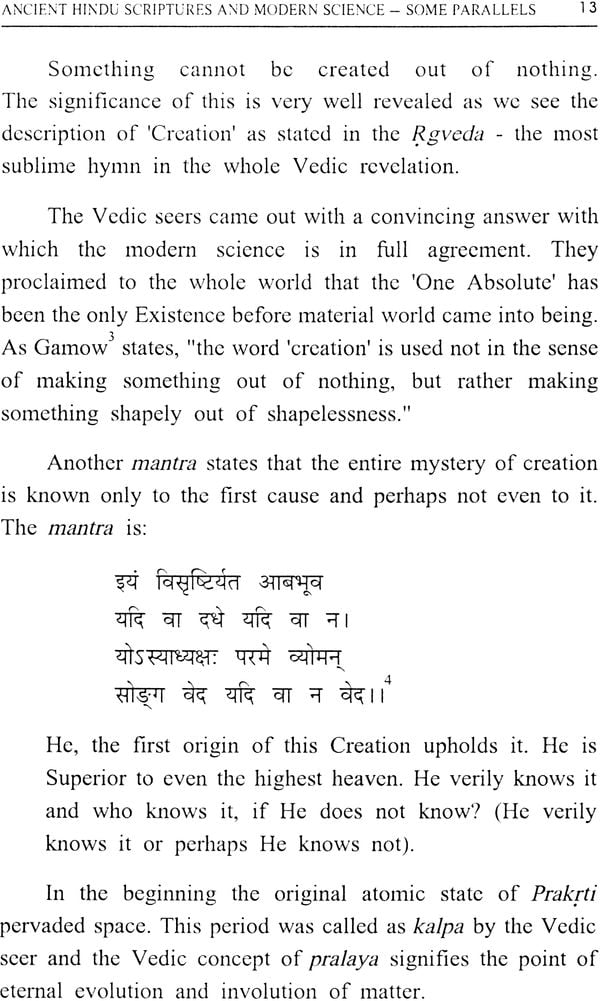 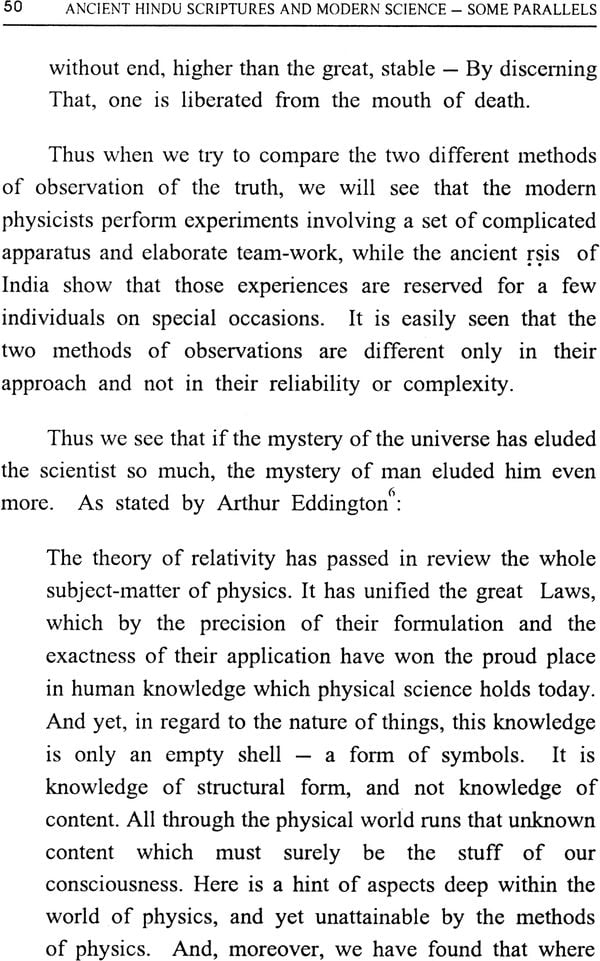 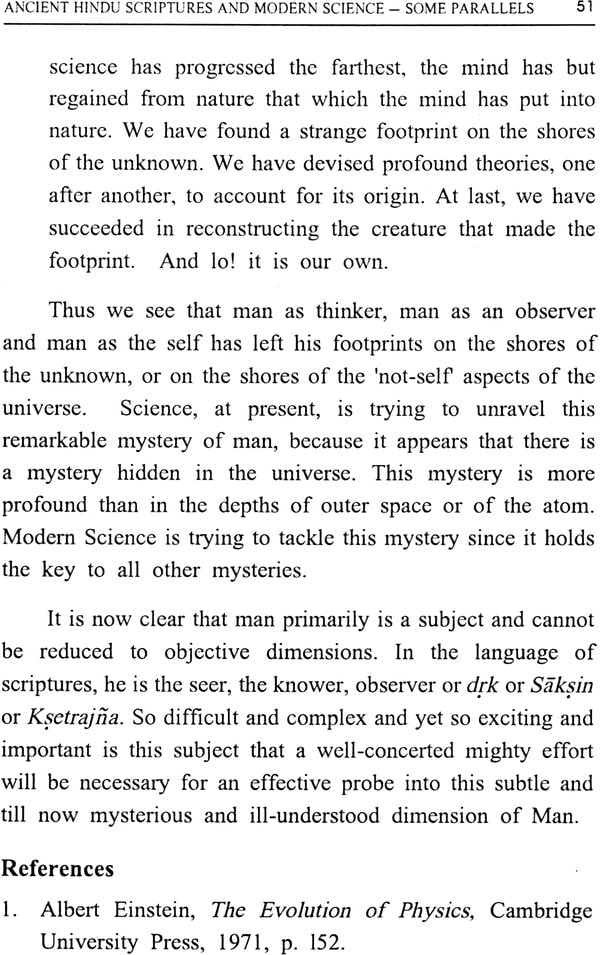 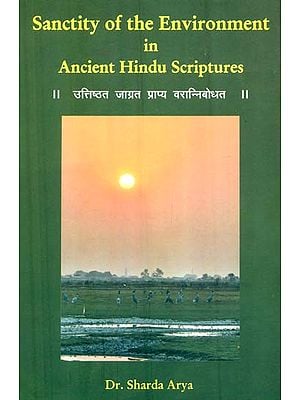 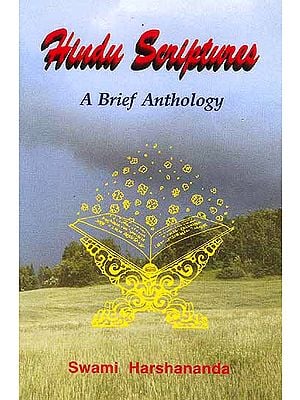 Hindu Scriptures (A Brief Anthology) (With Transliteration and English Translation)
By Swami Harshananda
$5.00 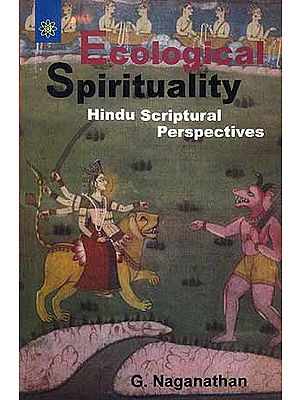 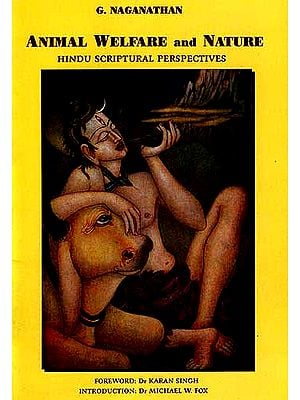 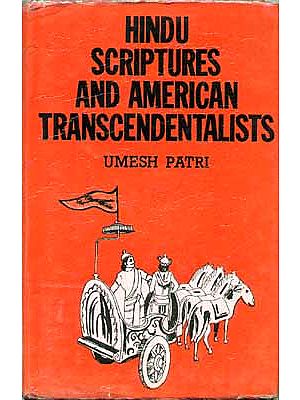 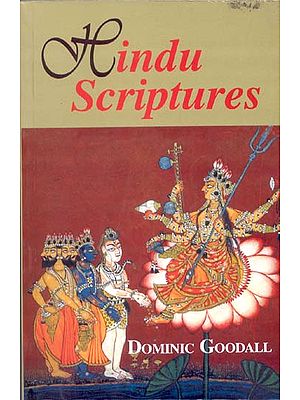 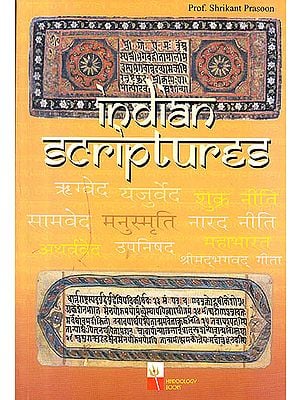 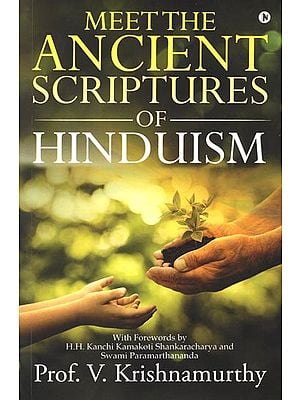 The Complete Life of Krishna (Based on The Earliest Oral Traditions and The Sacred Scriptures)
By Vanamali
$36.00
FREE Delivery 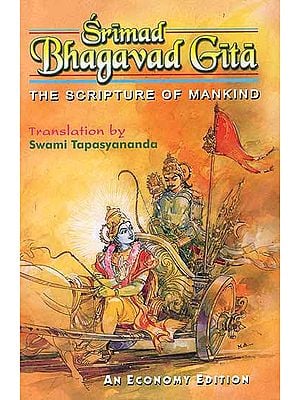 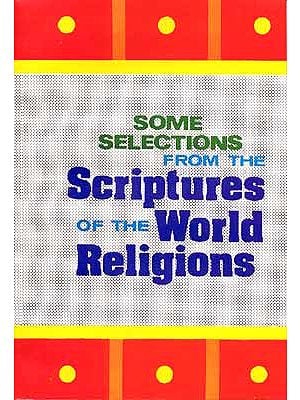