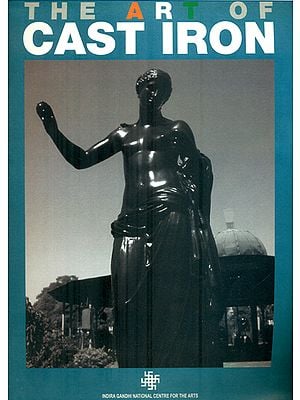 Catherine CHEVILLOT. As a curator of heritage, Catherine Chevillot has been involved since 1987 in the preservation of sculptures in different museums, among which the musee d'Orsay where she was responsible for the research section (2003-2008), before taking over as a chief curator in the sculpture Department (2008-2012). She has been directing the musee Rodin since 2012.

Francoise DASQUES is a researcher in art history. She investigates the diffusion of French models for architecture and decorative arts in the 19th century, focusing on Mexico and India where she helped to produce a reference book on ornamental cast iron.

Philippe DILLMANN is director of research at CNRS, Centre national de la recherche scientifique. A doctor and engineer in Materials Science, he conducts research in archeometry and heads the Archaeomaterials and Prediction of Alteration Laboratory (IRAMAT/NIMBE/CNRS/CEA). He is also the director of the collection Sciences Archeologiques of the Editions of Contemporary Archives (Editions des Archives Contemporaines).

Elisabeth MARIE-VICTOIRE. A material sciences engineer, Elisabeth Marie-Victoire has been working for the Laboratory of Research on Historical Monuments (LRMH), a national public service linked to the Architecture and Heritage Department of the French Ministry of Culture for 21 years. She integrated in 1997 the Metal/Concrete Department and finally came up with the Concrete Department (2004) where she is an expert in ancient concrete identification, pathologies, diagnosis and conservation treatments.

Achal PANDYA. Specialized in conservation issues, Achal Pandya holds a doctorate degree from the National Museum Institute, New Delhi where he taught post graduation Conservation Programme before joining the Indira Gandhi National Centre for the Arts as associate professor and Head of the Conservation Division in 2009. At the IGNCA, he established a laboratory for research in Conservation Science of Metal and coordinates a post graduate diploma in Preventive Conservation. He is an active member of the Metal working Group of the ICOM-CC.

Annick TEXIER. A chemist, Annick Texier integrated the Laboratory of Research on Historical Monuments (LRMH), a national public service linked to the Architecture and Heritage Department of the French Ministry of Culture where for the last 33 years she has been creating and developing the Metal Department. An expert in the fields of ancient metals and finishing identification, pathologies, diagnosis and conservation treatments, she initiated an activity on concrete that ended in the creation of a mix department metal/ concrete.

This book is the first attempt to bring the art of cast iron in front of researchers and the general public. It has been promoted by the Conservation Division of the Indira Gandhi National Centre for the Arts, a department responsible for the conservation of artefacts housed in the IGNCA. Being the premier cultural institution of the country, the IGNCA feels responsible for study and research on all art forms.

Over a period of time, the Conservation Division has developed a keen interest in knowing and maintaining metal objects. In this regard, it organized an international conference on Metal Conservation, 'Metal 2016', in collaboration with the International Council of Museums - Committee of Conservation (ICOM-CC).

For some years, IGNCA has been collaborating with French researcher Francoise Dasques who works on the incidence of French architectural and decorative models in the world of the 19th century. In relation to her main topic, she documented the introduction of the modern techniques of ornamental cast iron in India. Erstwhile maharajas, wealthy merchants and the British used it for decorating palaces, residences and public places. Now these cast iron objects and structures constitute a valuable heritage which needs investigation, documentation and conservation.

The book has been compiled with this objective by Francoise Dasques and Achal Pandya with contributions from scientists, conservators, art historians and architects from France and India. I congratulate both the editors for this praiseworthy effort to highlight the art of cast iron in India and its different contours. I am notably happy that the book is coming out when the relations between France and India are promising. Such collaborations will bring the soft powers of the two countries together and will result in more exchanges related to art, culture and science.

I would also put on record the contributions of previous Member Secretaries who supported this endeavour of the Conservation Division and also thank the French Embassy and French Institute in India for supporting the project.

We hope it serves the art and culture community.

The scientific editor, Francoise Dasques, is an historian of architecture and ornament in the 19th century. Having investigated and published on cast iron art in Mexico, she endeavored to repeat research and edition in a cultural space where this metal art needed be better documented. Thus, India.

It was in 2007 that Francoise Dasques accomplished her first assignment in India, in the framework of a collaborative research project between Maison des sciences de l'homme (France) and the Indian Council of Social Science Research (India). Starting off from her study on French architectural et ornamental models in the 19th century, she noted the presence of eminent ensembles of cast iron statues notably from French origin among the Baroda collections, as well as numerous pieces of urban furniture in cities like Bombay, Ahmedabad or Varanasi.

To complete her study, Francoise Dasques collaborated with French and Indian specialists: Catherine Chevillot, Director of the Rodin Museum, Annick Texier, Director of metals section at the Research Laboratory for Historical Monuments; Philippe Dillmann, Research Engineer at CNRS and Director of the Archeomaterials and Alteration Foresights Laboratory. Moreover, with the contribution of Achal Pandya who posited two analyses: History of ancient metallurgy in India and Current stakes involved in restoration, the work comprises the contributions of Padmashri Maharaj, Professor at the Jawaharlal Nehru architecture and fine arts University, Hyderabad.

This book covers all the aspects of cast iron art, from the history of design to that of collections and structuring of industrial art, and covers moreover the technical processes of preservation and restoration. It offers original perspectives on the transfer of technical know-how, and the flow of French imports in India, and will help in attract the attention of not only amateurs of art, but also public authorities concerned with conservation and heritage, and notably the preservation of cast iron artworks in India. 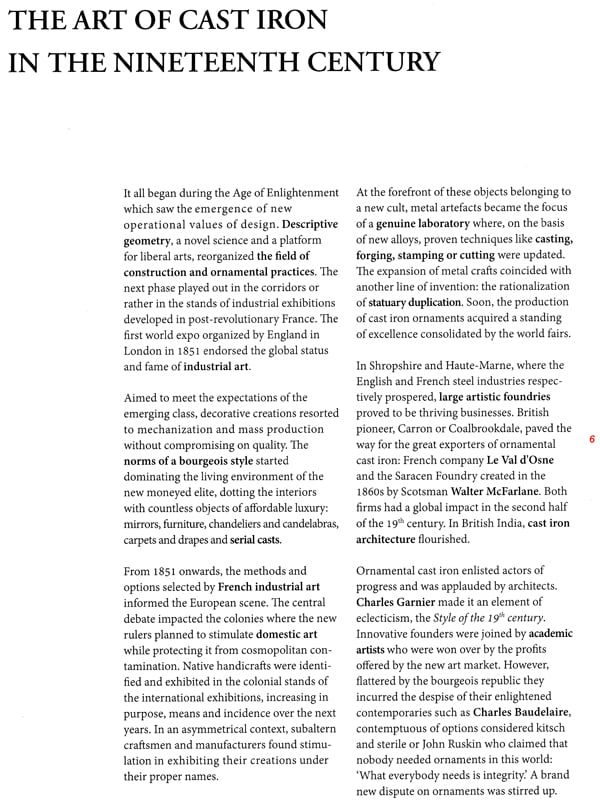 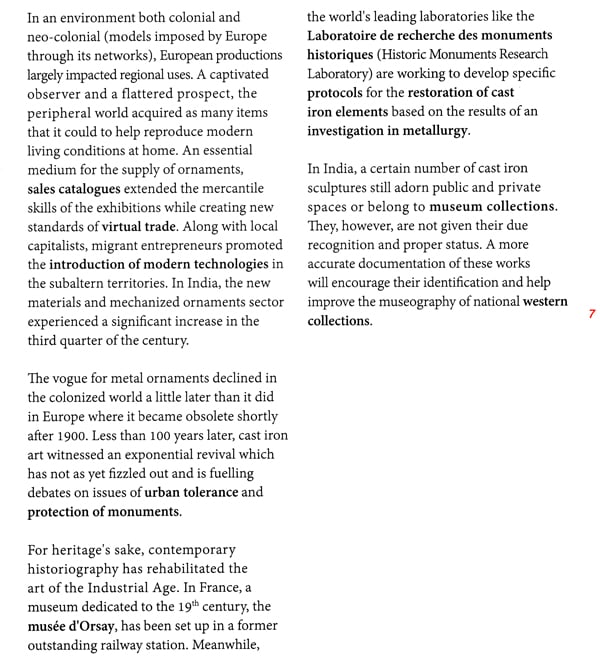 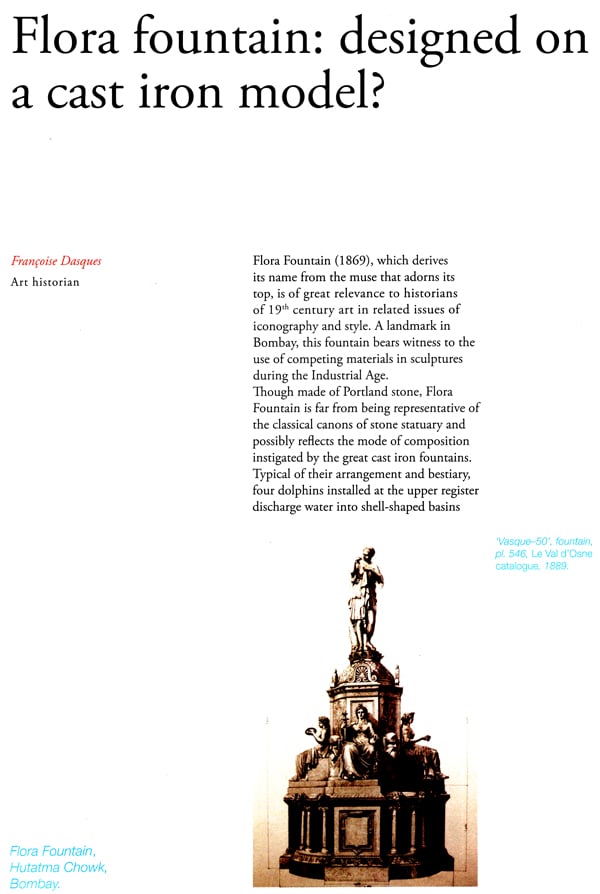 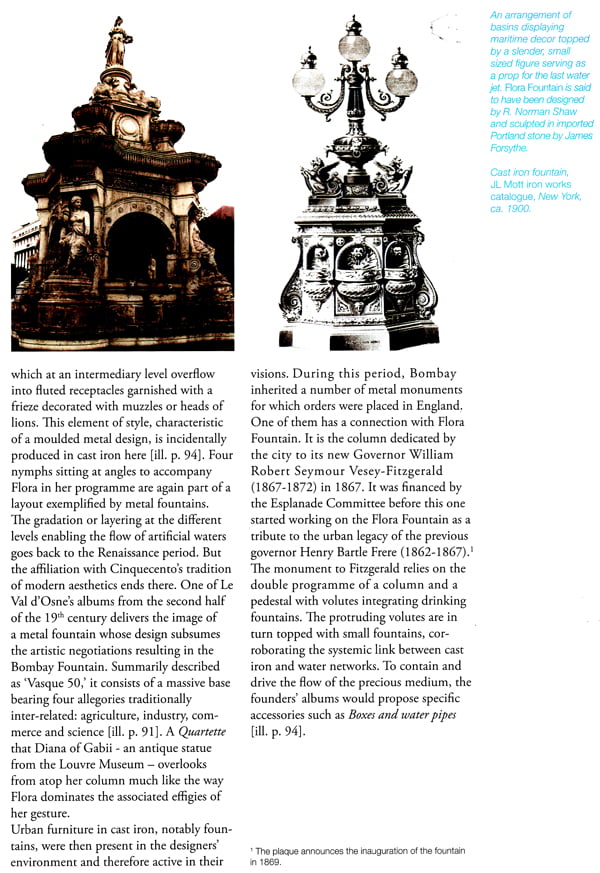 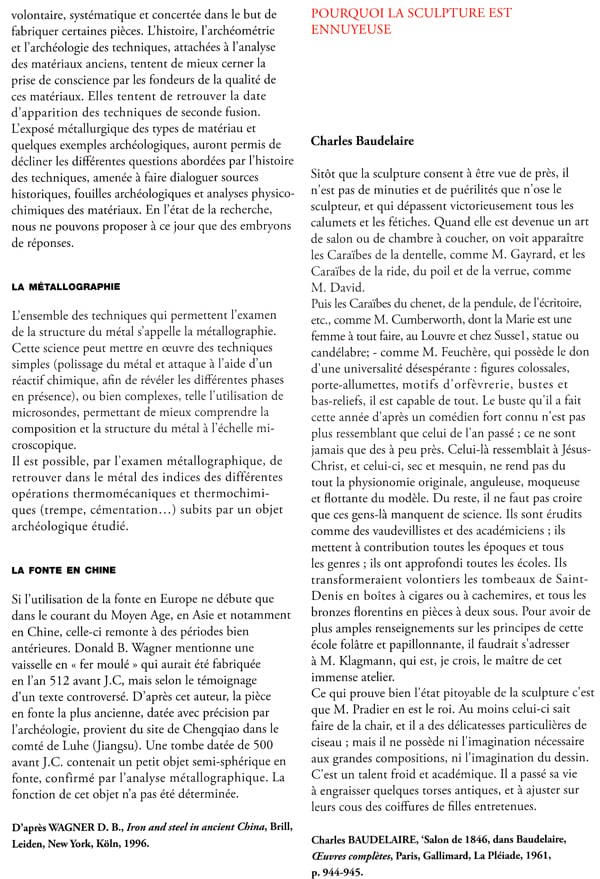 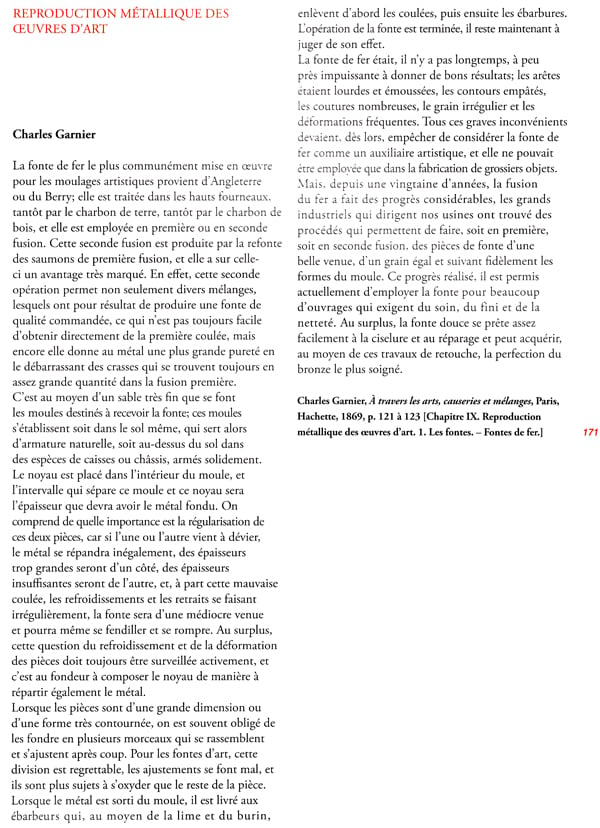 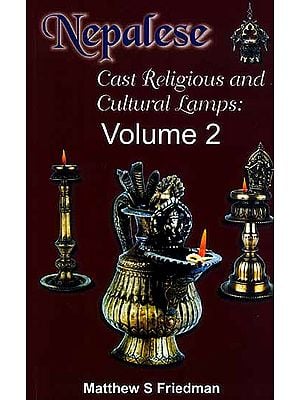 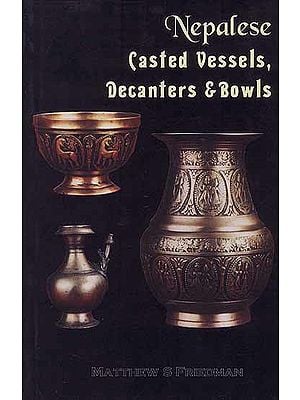 Where Gods Come Alive: A Monograph on the Bronze Icons of South India
By Baldev Raj,C+Rajagopalan&C.V. Sundaram
$41
Out of Stock 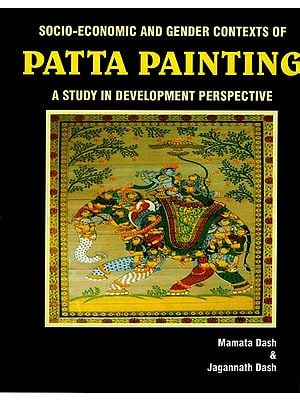 Socio Economic and Gender Contexts of Patta Painting (A Study in Development Perspective)
By Mamata Dash and Jagannath Dash
$83.20
FREE Delivery
$104  (20% off) 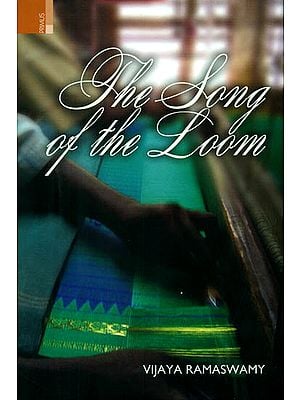 Anegondi: Architectural Ethnography of a Royal Village
By Natalie Tobert
$58.40
FREE Delivery
$73  (20% off) 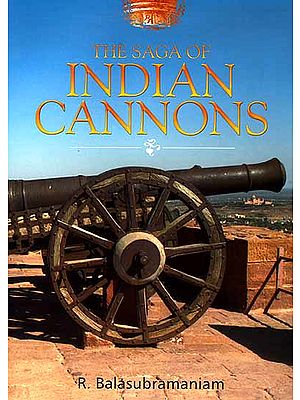 The Saga of Indian Cannons
By R. Balasubramaniam
$205
FREE Delivery 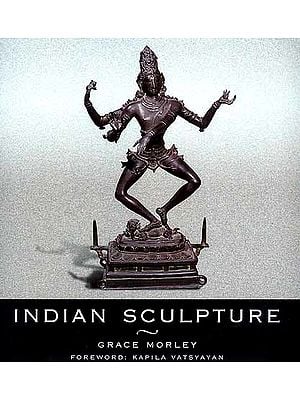