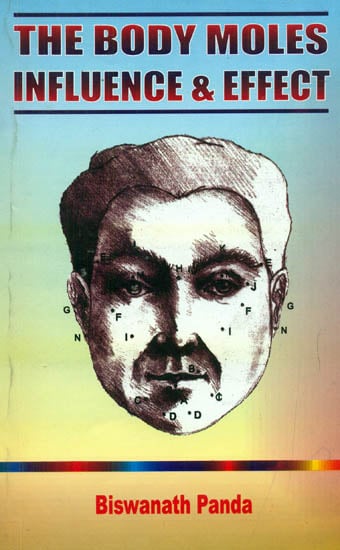 Moles must have read in many Astrology books that moles are found on different parts of that body and as mentioned can be referred in slokas ii-25, iv-6, vi-5 of sankeetanidhi but the reader is buffled further as to that results of such moles as it is not available in the text books of Astrology.

The study of moles and their meaning is based upon the ancient art of Astrology and is called ‘ Moleosophy’. Table of zodiac signs appended in this book denotes the part of the body, which they dominate or summarized as below.

The moles by different signs, which are mentioned in the body and on the part of the body indicates zodiacal sign by it is observed also moles appear and disappear throughout the lifetime on the movement of the planet and the stars. Thus change their size and colour, which indicates change of fortune. Darker the colour indicates great disappointment whereas light colour indicates good fortune. A mole, which raised like a wart is a good sign according to the auspicious. A til or agleam when turn to red colour, it is significance of best fortune wherever they occur.

Generally more than 12 moles are benefic on a body, but moles upon 73 is visible on body also (very rate).

I conclude here along with the horoscope, palm, sole, face, carriage, physiognomy moles should also be tallied while giving any prediction to a person. 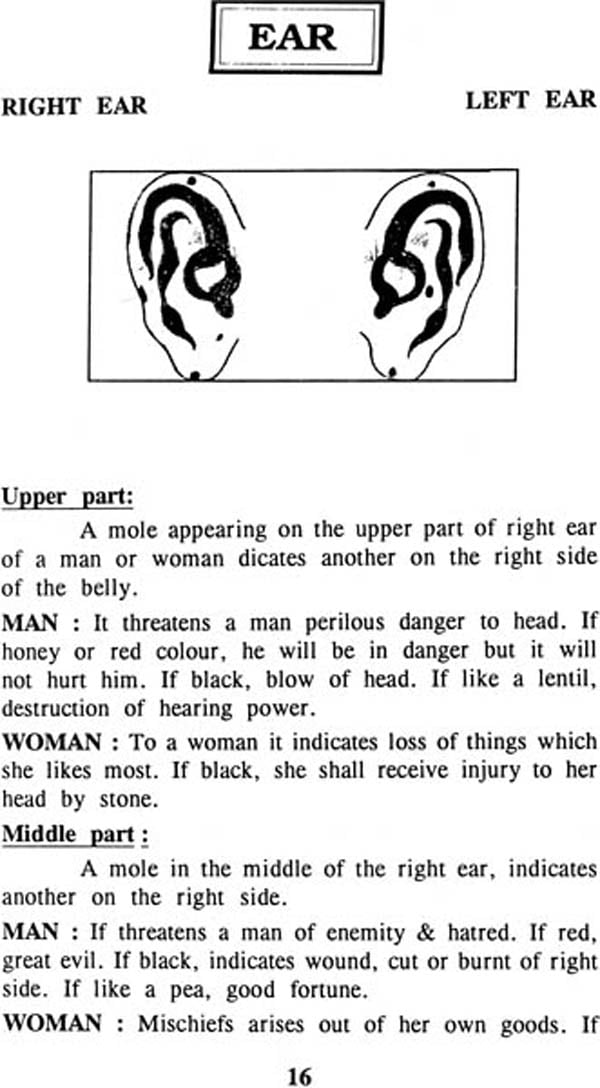 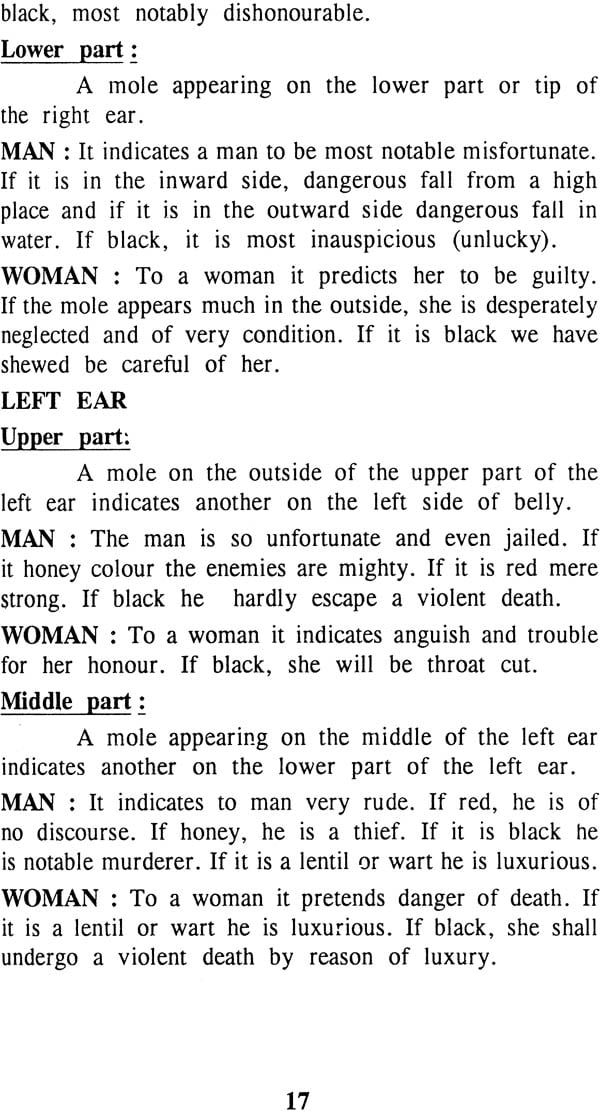 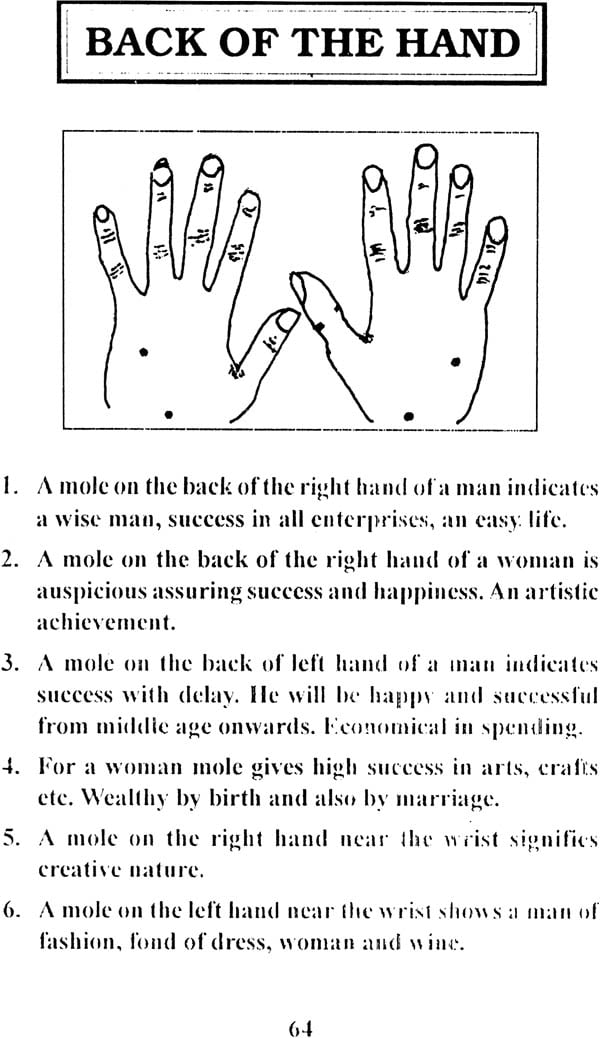 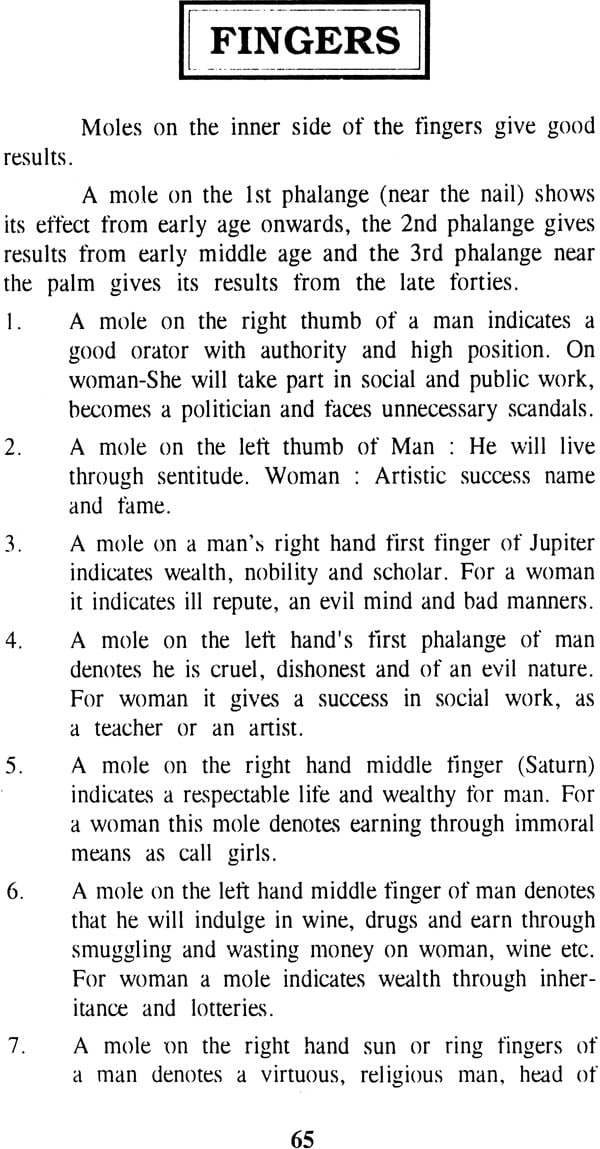 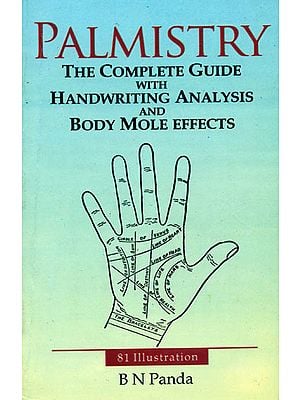 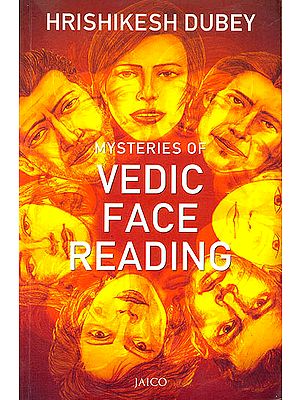 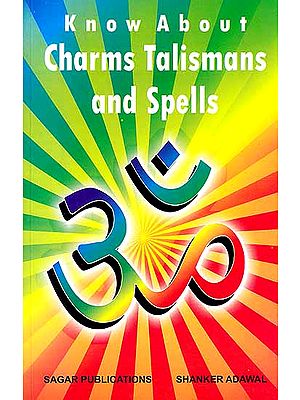 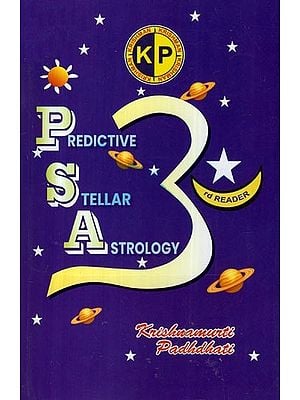