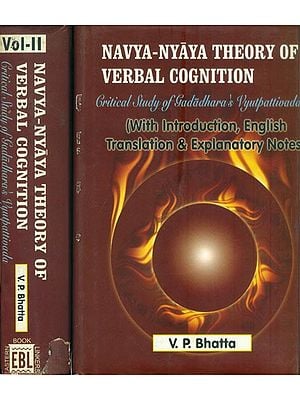 $72.00
Notify me when this item is available
Save to Wishlist Send as E-card Share by Email
About the Book 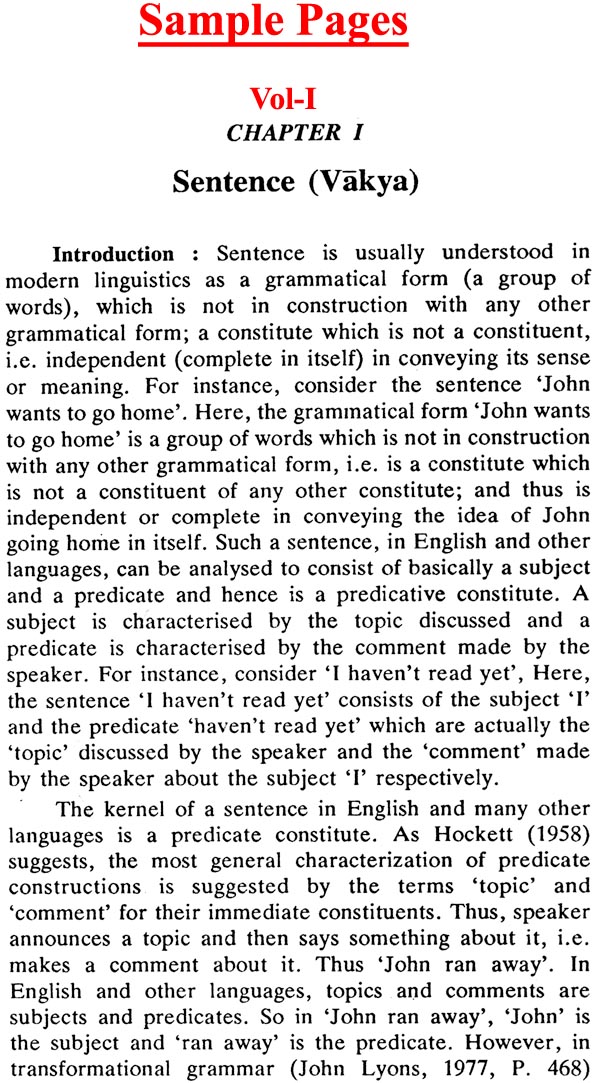 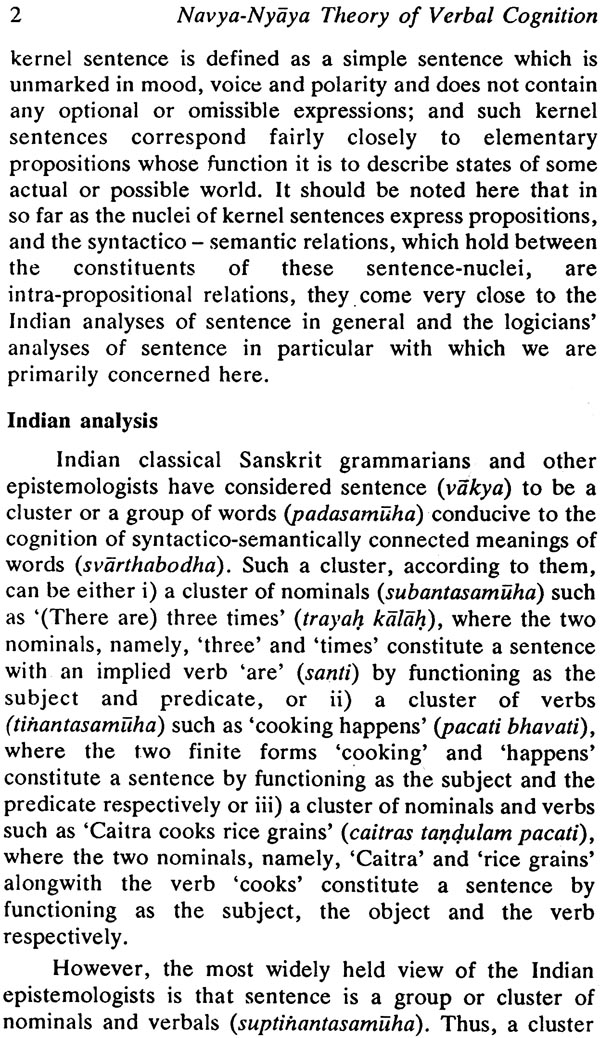 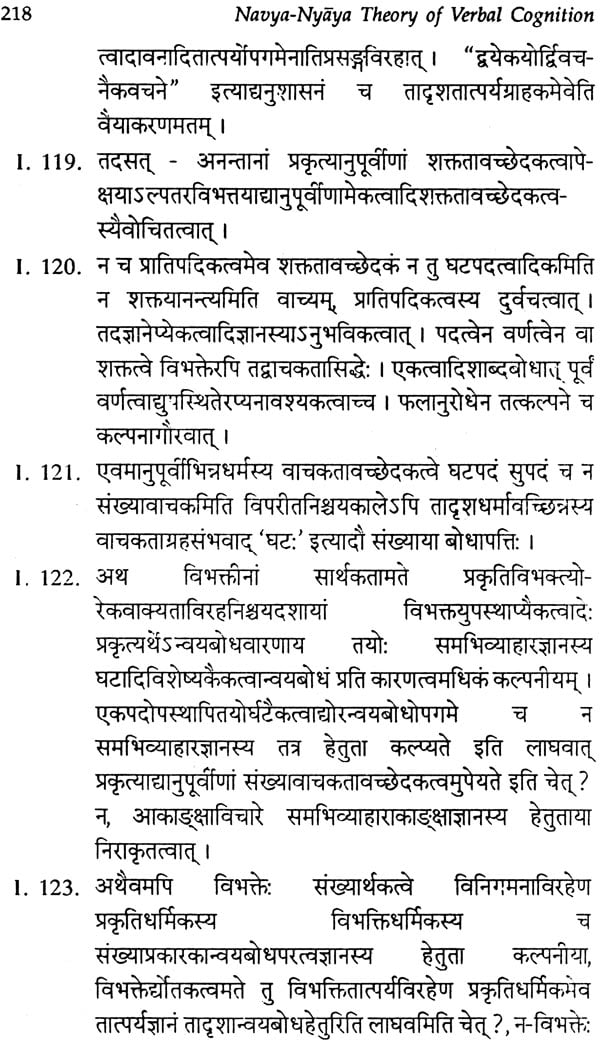 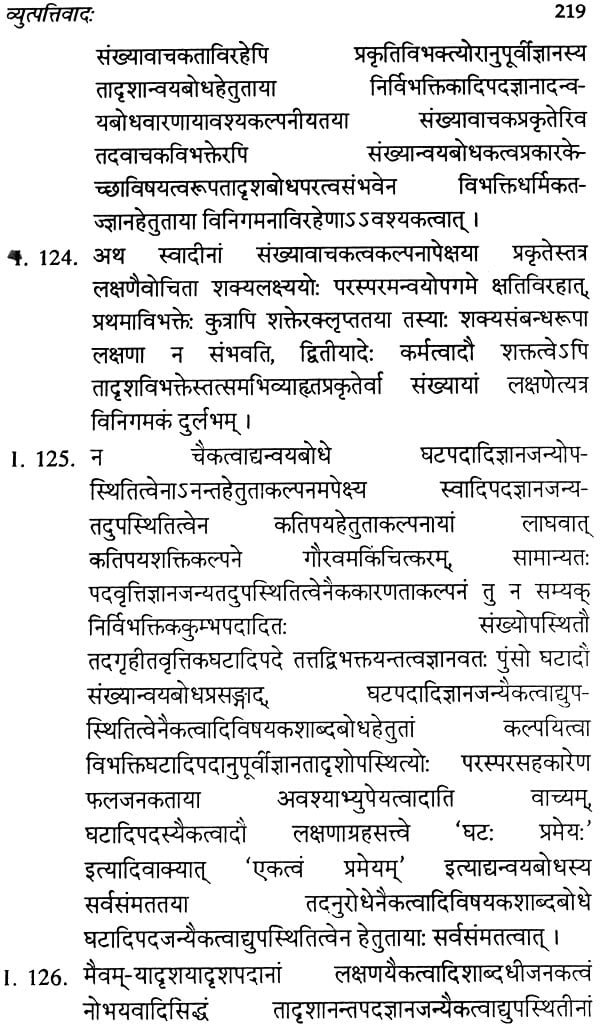 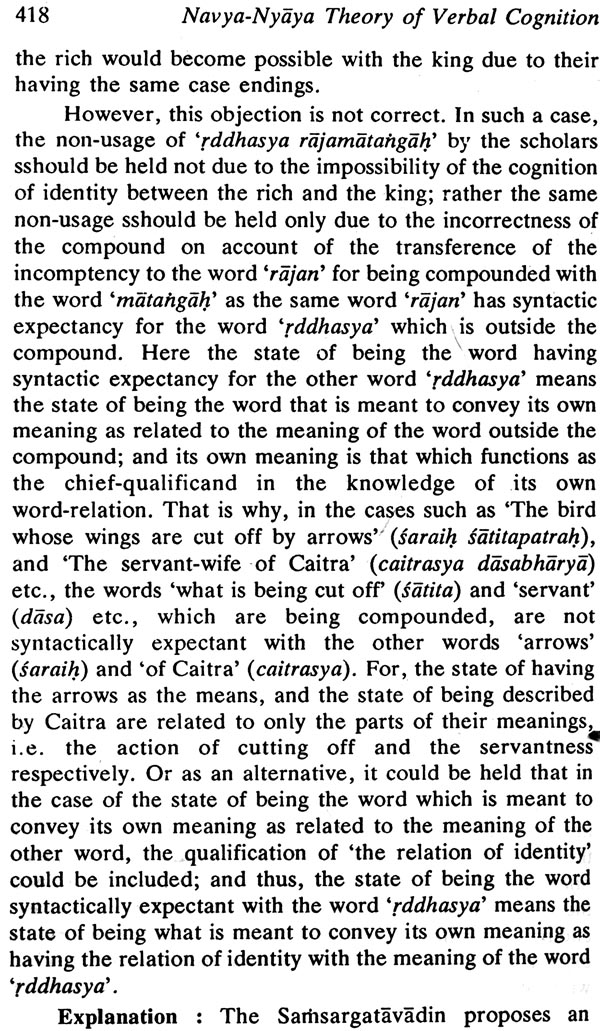 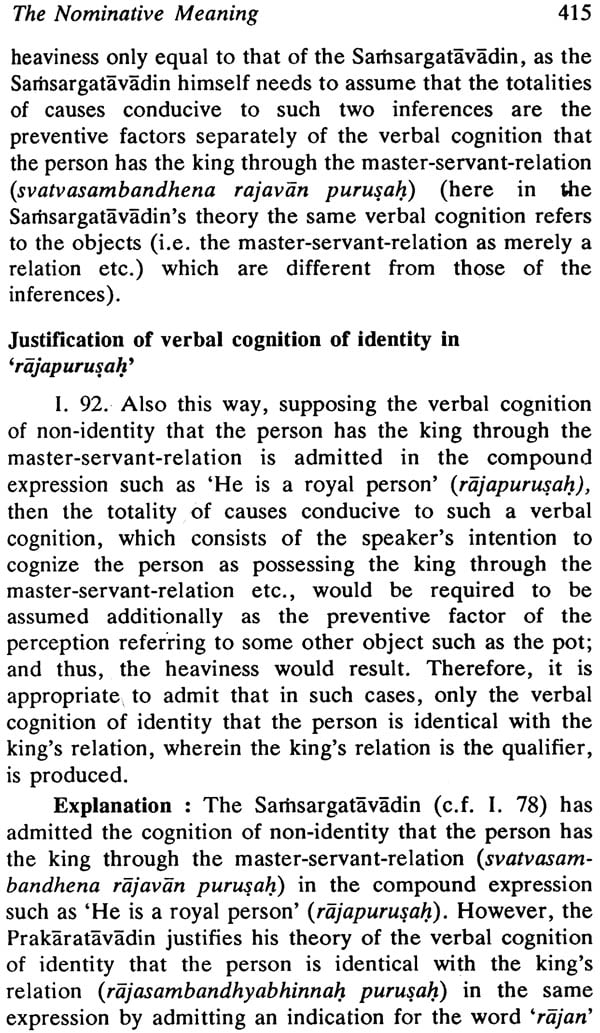 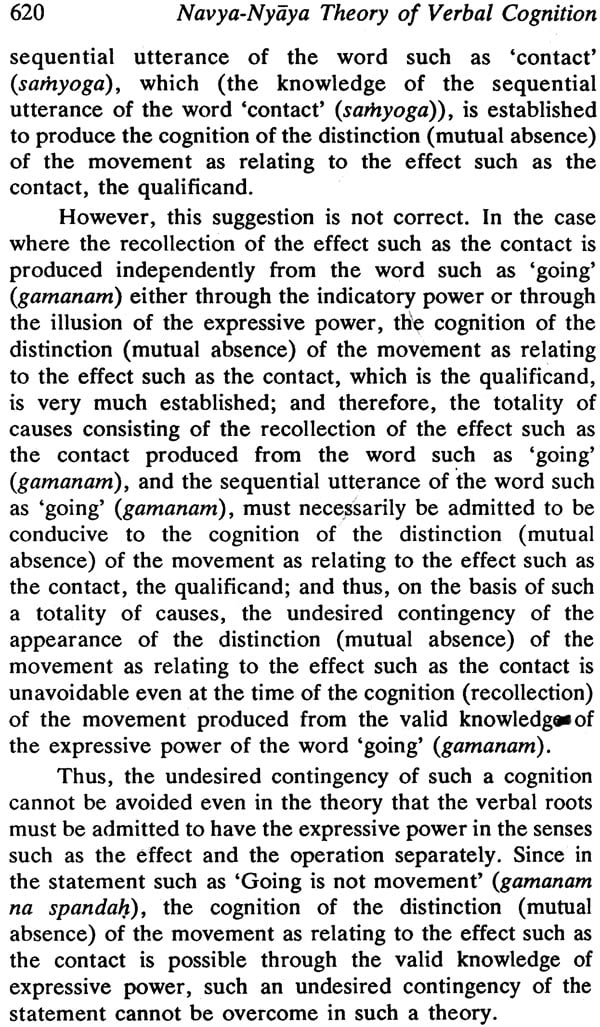 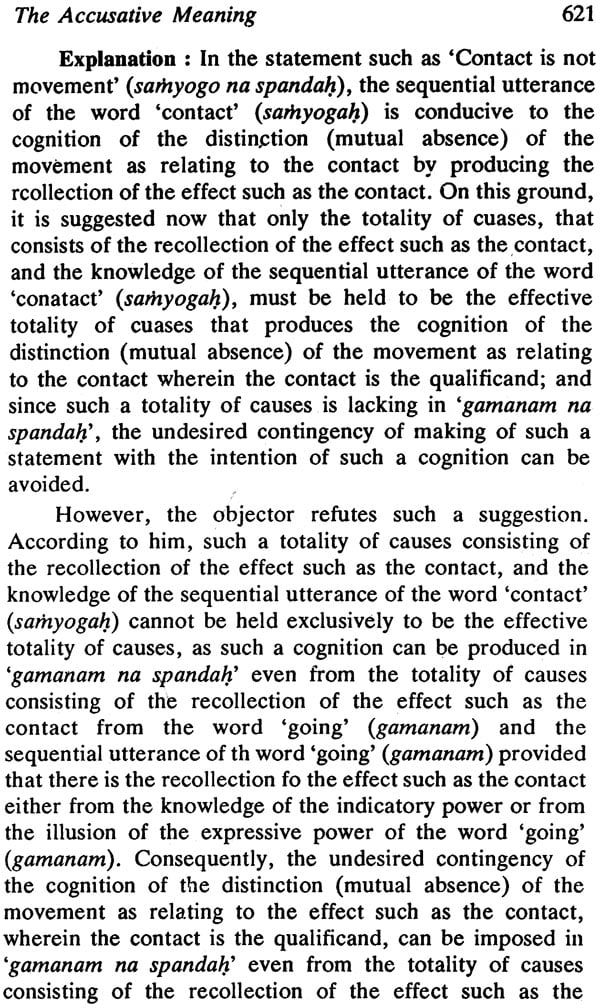 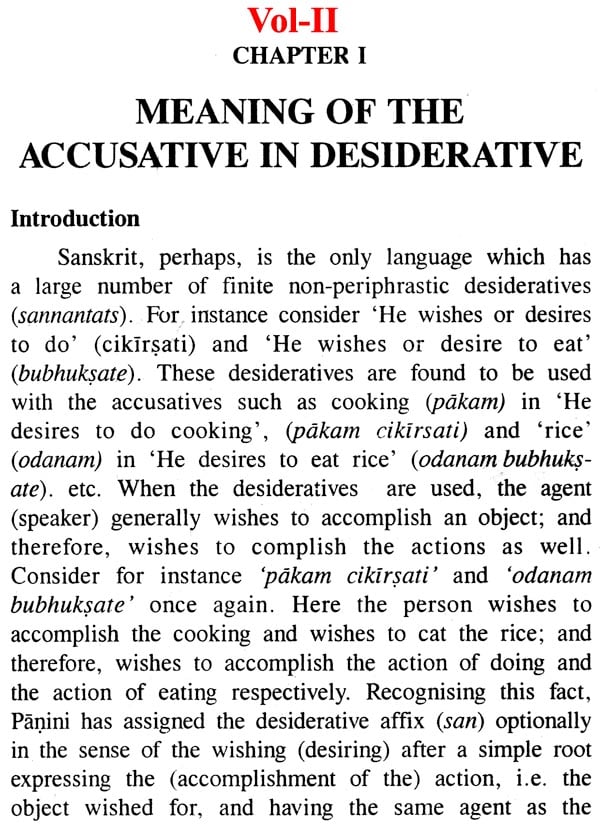 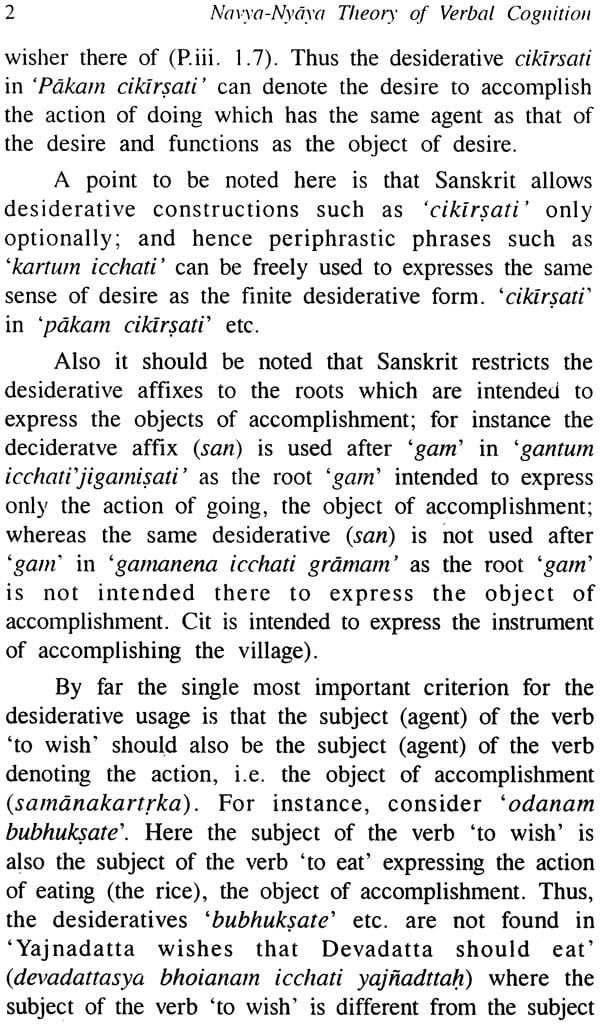 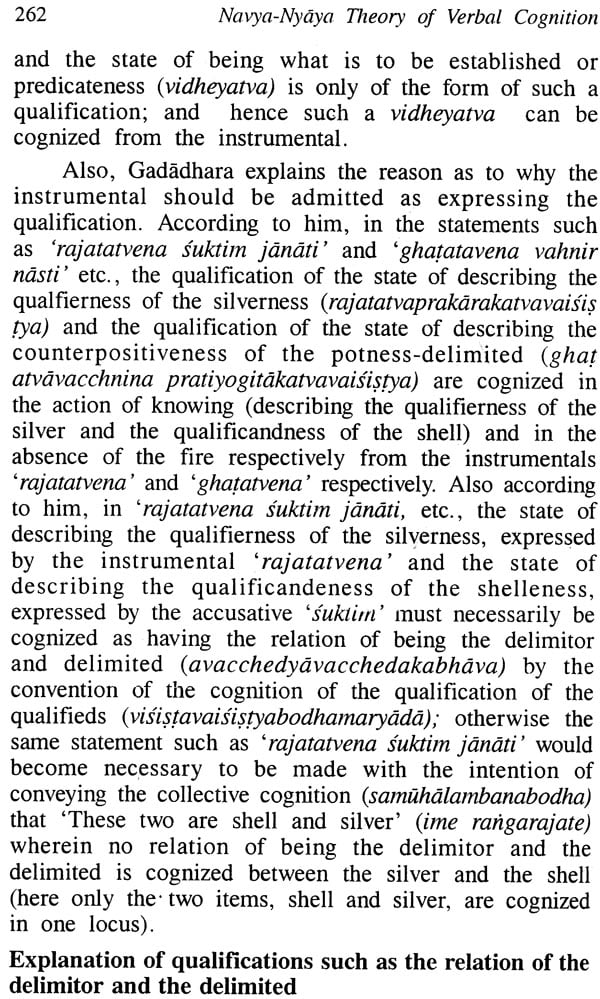 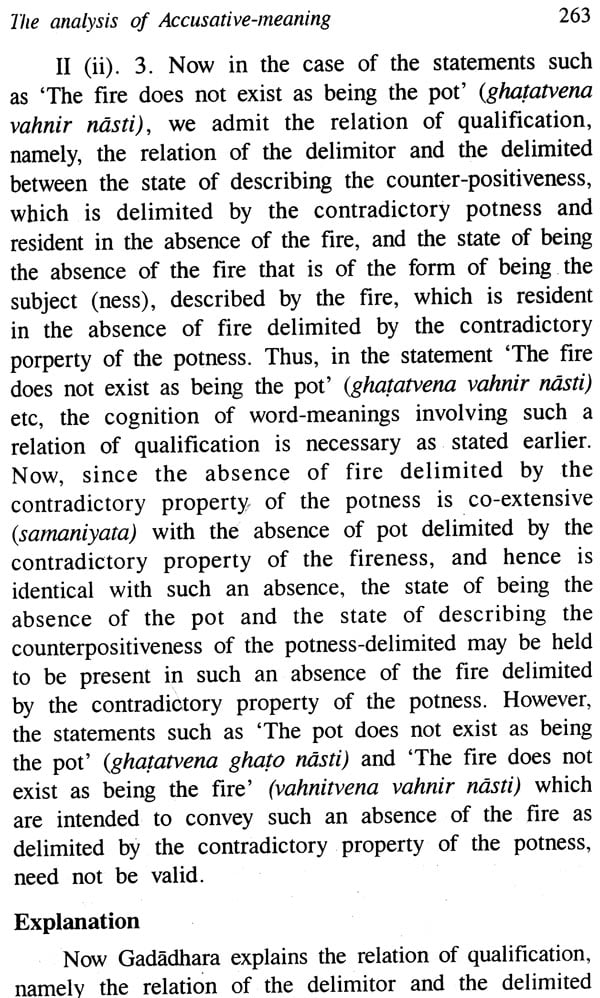 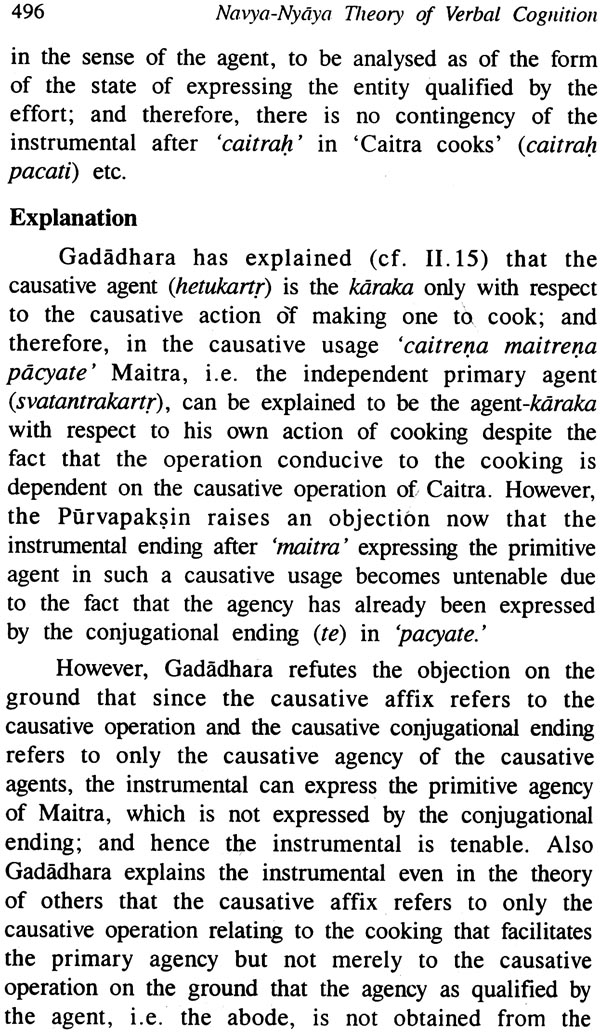 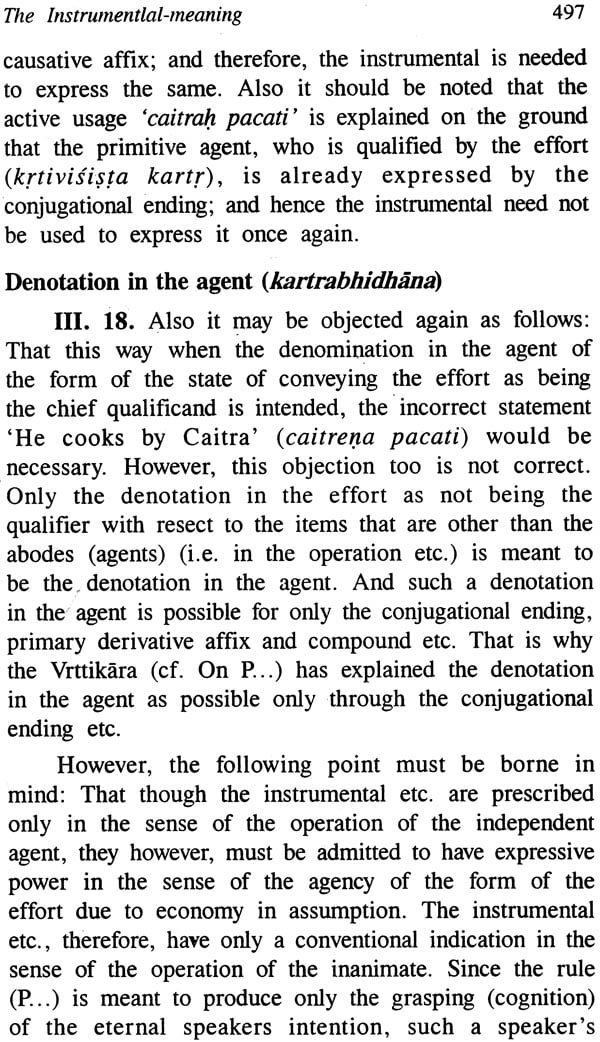 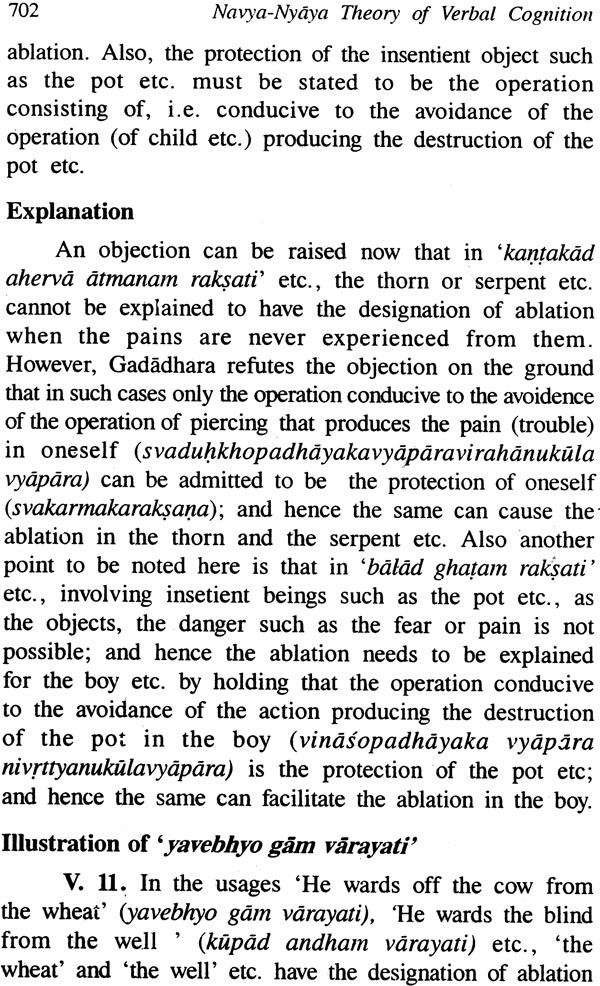 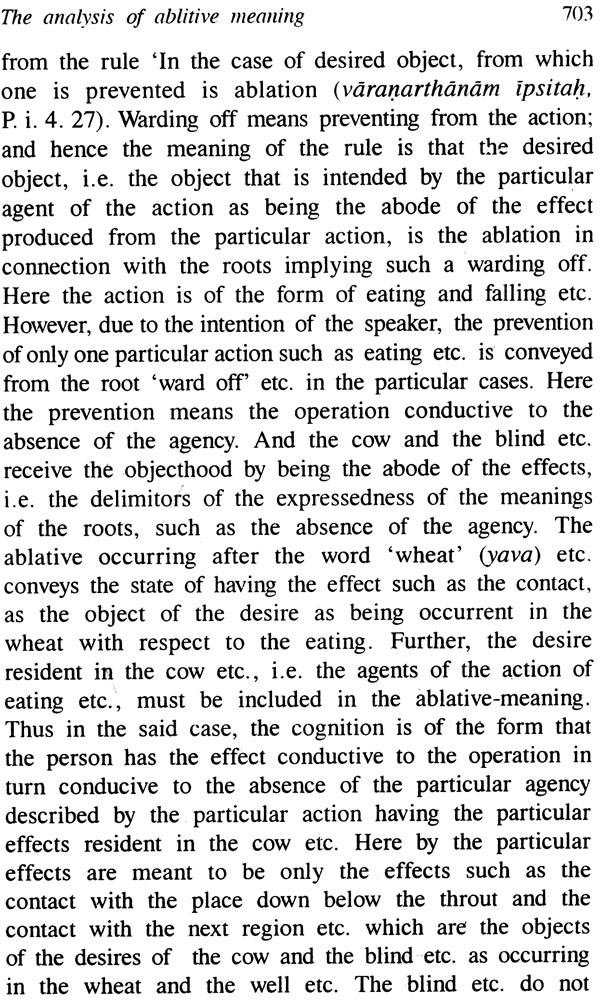 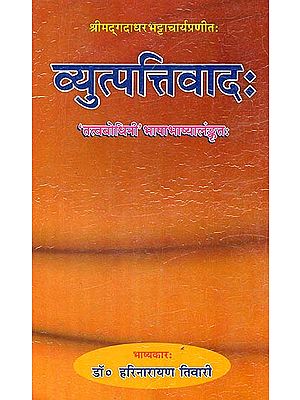 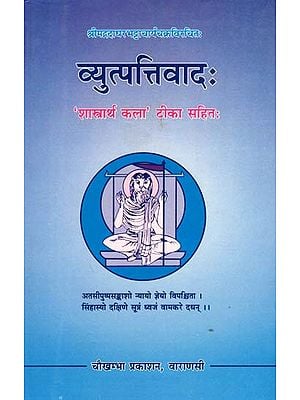 The Philosophy of a Sentence and it's parts
By Veluri Subba Rao
$35.00

Indian Theories of verbal Comprehension and Hermeneutics
By N.K. Sundareswaran
$29.00 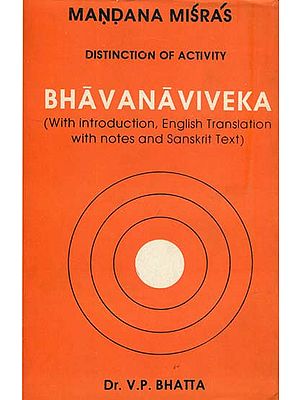